Wonder Woman is probably one of the greatest fighters and strategist in the DC universe. She is a diplomat who wants peace. If there’s a way to end a fight without bloodshed, Princess Diana will not hesitate in implementing it.

Her nature tends to get along with most of the people, especially her Justice League teammates. But there are some heroes who really get under her skin and push her to extremes. Today we will discuss FIVE heroes Wonder can’t stand. (and two she’s close to) 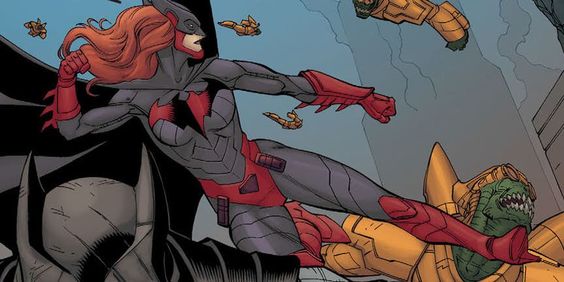 Wonder Woman took Superman’s side during the Injustice conflict. However, the Bat-family did not and this caused a rift between the two sides.

After Wonder Woman took out The Huntress, Batwoman seeks revenge rather violently. Batwoman almost strangled Wonder Woman with her own lasso. 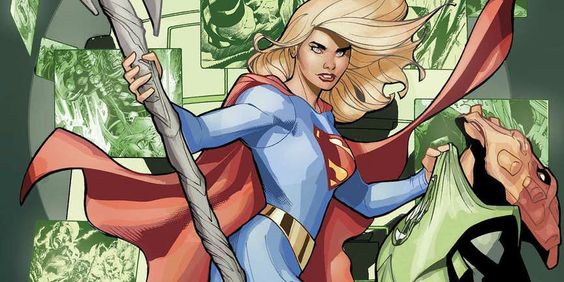 During the first post Crisis, Kara Danvers lands on Earth and Superman accepts her story of her being a Kryptonian but neither Wonder Woman nor Batman trusts her completely.

Diana took on the future Supergirl and even forced her to go to Themyscira for training. 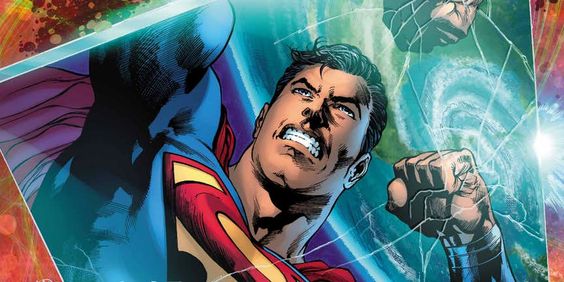 During the early days of DC comics, the friendship between Wonder Woman and Superman wasn’t the same as today.

Back then, Superman didn’t like Diana’s methods. They eventually do learn to operate together, with Superman even holding an injured Diana as a symbol of Resistance towards the end. 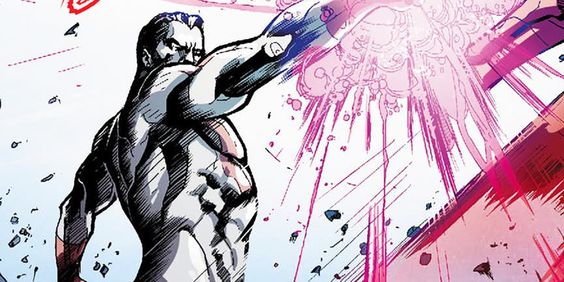 Captain Atom is another hero who resisted Superman and Wonder Woman in Injustice. She even tried to slice his head off. Now, this might be normal for any other hero but for someone like Atom, whose entire body is prevented from blasting by his skin, this could have been world destroying.

Atom then flew far away from Earth before the blast along with Superman and Wonder Woman. The blast injured both of them badly, but Captain Atom was the only fatality. 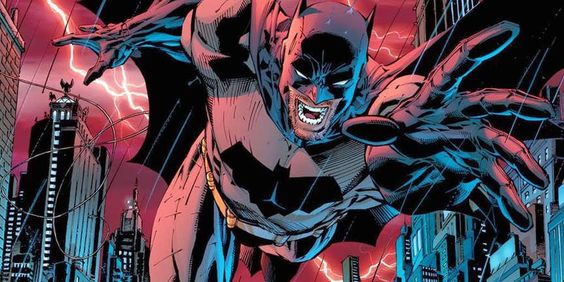 All-Star Batman and Robin was controversial as many readers didn’t like it’s harsh and outright behaviour. In this series, Wonder Woman hates all men except Superman with whom she has a love/hate relation. She considers Green Lantern and Plastic Man as nothing but pathetic men. 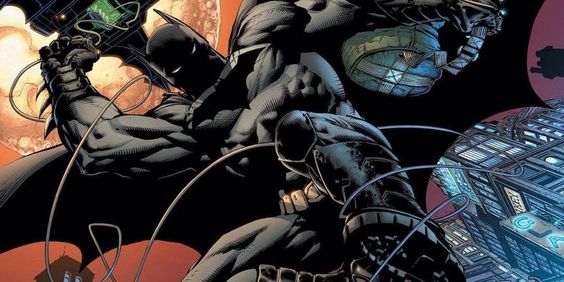 Aside from one or two incidents, Batman and Wonder Woman work well alongside each other. They don’t have much in common but that makes them stronger, as each compensates for other’s weakness.

Both have been great friends and have even had whispers of a potential romance. 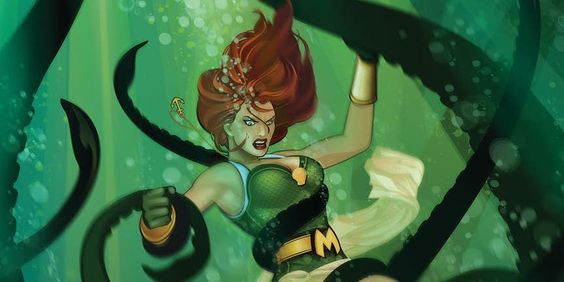 Bombshells put the light on all female superheroes in DC. This series focused on the friendship between Diana and Mera, an Atlantean.

When Diana rebels against her mother and decides to leave for Man’s world, she seeks Mera’s help to get away from Themyscira. Mera even gives Steve Trevor a shovel talk. She was even Diana’s first kiss.