Although Die Hard might have the most catchy and relatable action dialogues, it also contains some of the most underrated quotes of all time which fans tend to forget over time. 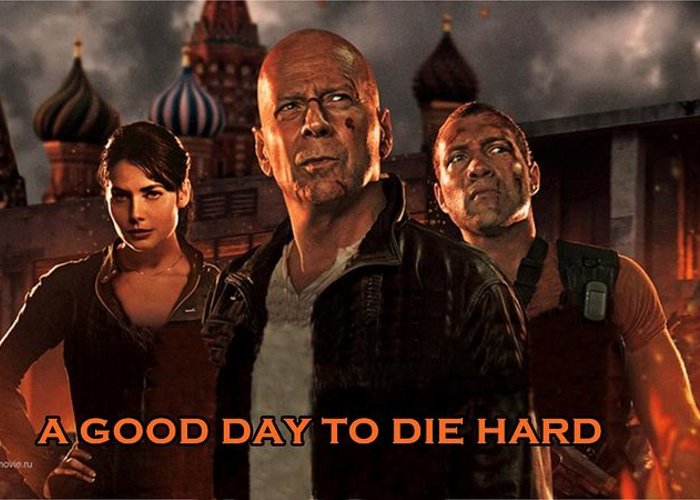 5.”You Looking For Trouble Or Does It Always Seem To Find You?” – Jack McClane (A Good Day To Die Hard) 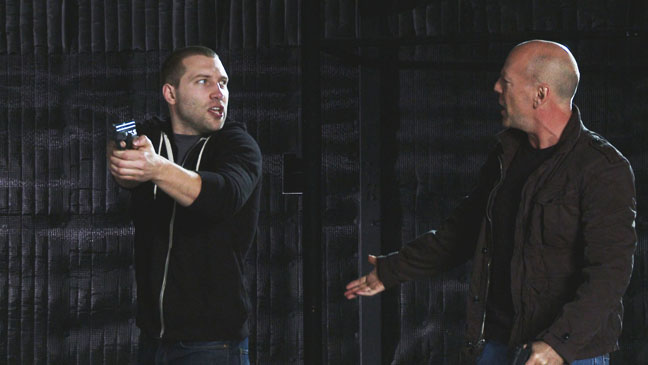 The fifth movie within the Die Hard franchise, A Good Day to Die Hard is undoubtedly the least popular. It simply lacks the iconic actions scenes when compared to the previous movies.

All the movies in the franchise play around deadly situations and heroic end to the day by McClane. So when his son Jack confronts him with question regarding his relationship with trouble, he admits it’s a question he asks himself.

4.”If This Is Their Idea Of Christmas, I Gotta Be Here For New Year’s.” – Argyle (Die Hard)

The idea of this movie being plotted around Christmas adds an element of fun & curiosity. Although the debate about this movie being a holiday movie or not still exists amongst fan, the movie contains many genuine Christmas touches.

After saving the day, John leaves the chaotic scene with his wife in a limo. Argyle, the driver then comments on their plans for New Year’s looking at their adventurous Christmas. 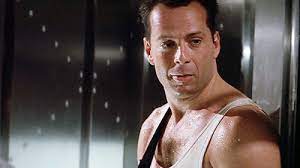 While heroes from the 1980s were busy shooting guns and bombing boats, McClane was a smart talker and frustrating the bad guys with his sarcastic comments and trash talk.

After McClane hesitates in killing the villain in Die Hard, the goon takes advantage of the situation and manages to corner him. He makes fun of McClane, telling him that his soft side made him miss a clean shot. Hilariously, McClane then shoots him and thanks him for his advice. He can’t just stop messing with his opponents, even after killing them.

2.”You’re About To Have A Very Bad Day.” – Zeus Carver (Die Hard With A Vengeance) 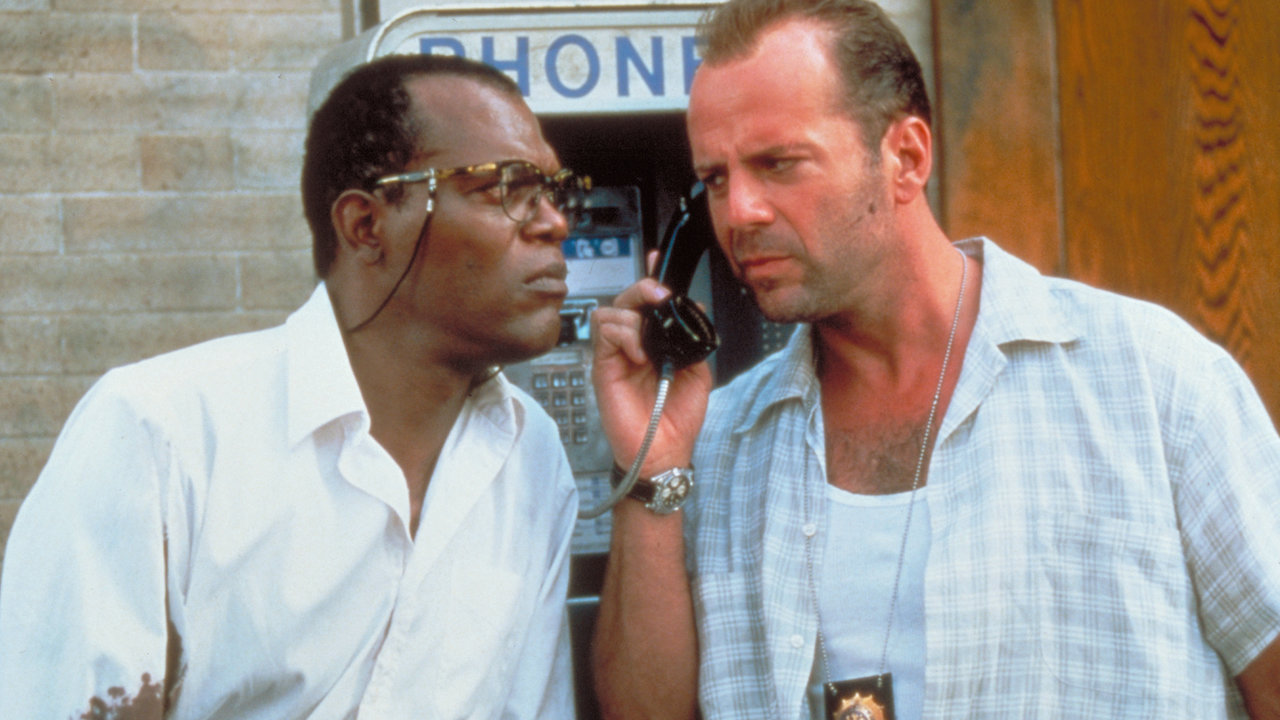 Die Hard with a Vengeance shot in New York City, and in an initial scene, McClane encounters a shop owner named Zeus Carver (Samuel L. Jackson). Witnessing McClane in a compromising position, Zeus approaches him and tries to make him understand. He warns McClane that his day is about to be very chaotic, which does prove to happen further in the movie.

The pace of the original movie was so good as its first acts built tension before the action rolled out. McClane attempts to get help from outside Nakatomi Plaza and is constantly thwarted by the bad guys. But things start to kick off with this crazy moment.

When a cop on patrol fails to notice the chaos in the building, McClane throws a bad guy out of the window to grab the cop’s attention. The terrified cop tries to flee from the scene on hearing gunfire, McClane suddenly yells out the window, “Welcome to the party, pal!” pushing the scene to the top gear.