5 Iconic Villains From Marvel Comics Who Could Be Great Heroes

While most villains possess an evil character with some redeeming qualities, a few from Marvel Comics could have become great heroes. 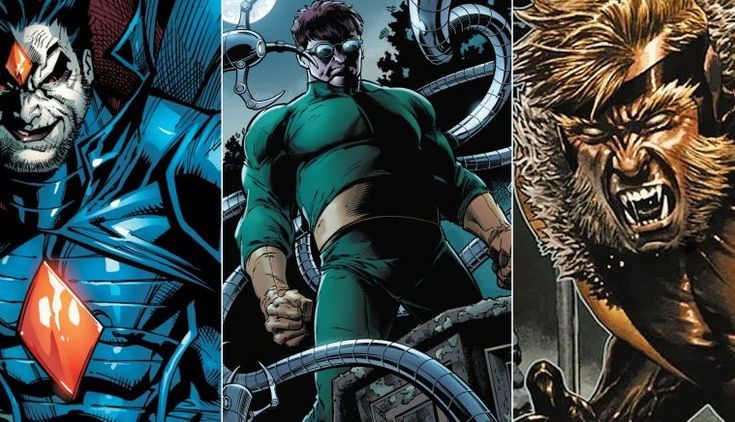 The Marvel Universe is like home to several terrifying and deadly villains, some of whom are even from the most popular comic culture. From plant-devours like Galactus to cruel killers like Cletus Kasady, there isn’t any question on how these could actually help to defeat some of the Earth’s greatest threats.

What that said, it would be pretty much interesting to discover how things would be different if some villains opt to fight for the good. As Marvel and Disney+’s new series What It…? is making waves, it is a good time for fans to look at some of these possibilities.

Otto Octavius, AKA Doctor Octopus has been one of the greatest villains for Spider-Man over the last couple of decades. However, all this while, Doctor was just busy and obsessed to prove his superiority instead of using his intellect to help the world around him. Undoubtedly, Otto has a smart brain in the Marvel Universe, which he has  proved with time. Thus, if he puts jealously and his current obsession aside, he could be a great hero for all time.

Kl’rt, AKA Super-Skrull, is an alien warrior who showed up as a threat when he was granted the combined powers of Fantastic Four. Using those powers, he could become invisible, fly, possess immense strength, stretch his limbs, and manipulate fire. How could a being with an intriguing range of superpowers not turn into a great superhero if he chooses to be one? Thus, he could be one of the most prominent heroes in another life.

Victor Creed is popularly known as Sabretooth. He is perhaps a savage villain who enjoys killing and living a villainous life. It has been over 100 years that Sabretooth is living this lifestyle. He was essentially the opposing version of Wolverine and that is why nothing could redeem him. However, “Axis” and the events that happened there reflected a part of Sabretooth’s personality that turned him into a hero. As a result, Victor’s change stayed and helped him to remorse all the previous work. This new heroic turn from the “Age of Apocalypse” proved that Sabretooth could be a great hero if he really wants to.

Victor Von Doom, AKA the monarch of Latveria has been one of the biggest threats of the Marvel Universe for years now. Doom’s rivalry with Mr. Fantastic has led to various battles and that’s what helped him become a dangerous one in the universe. Things could have been different if Doom would have embraced his humanity and worked alongside Reed Richards to help to make this world a better place. His vast intellect and fortune make him a potential character that could make a great hero.

Max Eisenhardt is popularly known as the master of magnetism, Magneto. His character came up from the tragic events of World War II that helped him getting shaped as a terrifying threat to humanity in Marvel Universe. But, there is a part of him that showed how he is capable to fight his inner demons. Thus, Max could really turn into a heroic version of Magneto and act as a role model for other mutants.

5 Things That Marvel Cinematic Universe Got Right About Spiderman 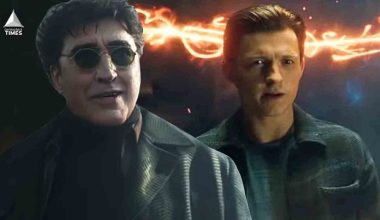 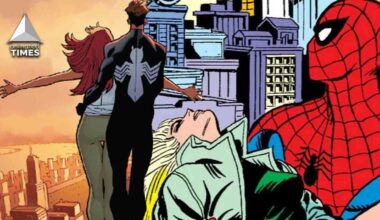 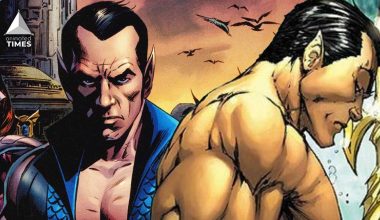 Read More
Tenoch Huerta, who starred in Narcos: Mexico, was rumored to be playing an unnamed villain in Black Panther:…