5 Improvised and Unscripted Scenes in the MCU

Having more than 20 movies in its arsenal and billions of dollars bagged from the global box office, the Marvel Cinematic Universe is a Hollywood almighty. Some may say that a franchise this triumphant has probably cracked the script-writing code, delivering hilarious dialogues and iconic moments with machine-like precision. However, with all due credit to the MCU’s screenwriters, some of the series’ most worthy bits of dialogue were never even screened.

Throughout the years, many film commentaries, interviews, books, and special features have unveiled a shocking number of unscripted Marvel moments. At times these impromptu Marvel scenes made the day of filming by the actors and directors; other times, actors couldn’t resist throwing in some more of business while shooting a scene. These are the funniest, silliest, and most charming improvised lines in Marvel movies.

According to the original Iron Man comics, Tony Stark initially pretended that “Iron Man” was his security. This is the cover-up story that S.H.I.E.L.D. cooks up for Tony at the ending of the Iron Man movie, but as we know that the billionaire playboy philanthropist just can’t leave the opportunity of taking credit. It’s a line that portrays the true character, and “I am Iron Man” became an iconic moment for the MCU.

According to Marvel Studio’s head and Iron Man producer Kevin Feige, the dialogue was ad-libbed by Robert Downey Jr., and Feige liked the addition so much that he let it play. “It’s a fine line,” Feige told us, adding:

“If you’re changing something for no reason, that’s one thing, but if you’re changing something because you want to double-down on the spirit of who the character is? That’s a change we’ll make. Tony Stark not reading off the card and not sticking with the fixed story? Him just blurting out “I am Iron Man”? That seems very much in keeping with who that character is.”

2. RDJ & his beloved snacks in the MCU

As reported by some sources, actor Robert Downey Jr. has a thing for sneaking food on movie sets.

It reached the point where filmmakers would start adding the snacks into the scenes, like when Tony Stark offers Steve Rogers blueberries in 2012’s The Avengers, or when he goes and offers food to the Avengers in Endgame.

Fans cheered when Disney and Sony agreed to allow Spider-Man to swing into the Marvel Cinematic Universe, and Peter Parker did his very first appearance in 2016’s Captain America: Civil War.

Whilst the scene in which Tony Stark discloses that he knows Peter’s secret, he scolds the young jock to move his leg so that he can sit beside him. It’s quite a funny moment, and yet another show of Robert Downey Jr.’s signature ad-libbing.

During Captain Marvel, a young version of Nick Fury (Samuel L. Jackson) is pushed into an intergalactic war between the Skrulls and the Kree Empire. As one of the Skrulls is killed, it ends up on a S.H.I.E.L.D. post-mortem table and Fury has to pinch himself into reality with the fact that aliens are real. Prior to heading out, he looks under the body bag to get a look at whatever’s down there. He gives a puzzled look to his supervisor (really a Skrull in disguise) and leaves the scene.

5. Exchange of Dialogue Between Tony Stark and Obadiah Stane in Iron Man

Jeff Bridges portrayed Obadiah Stane, Tony Stark’s partner and more of a father figure, in the first Iron Man. The actor shares that director Jon Favreau convinced his lead actors to improvise their dialogue -as, in fact, there wasn’t actually much of a script, to start with!

Spooky Films To Watch If You Don't Like Horror Movies 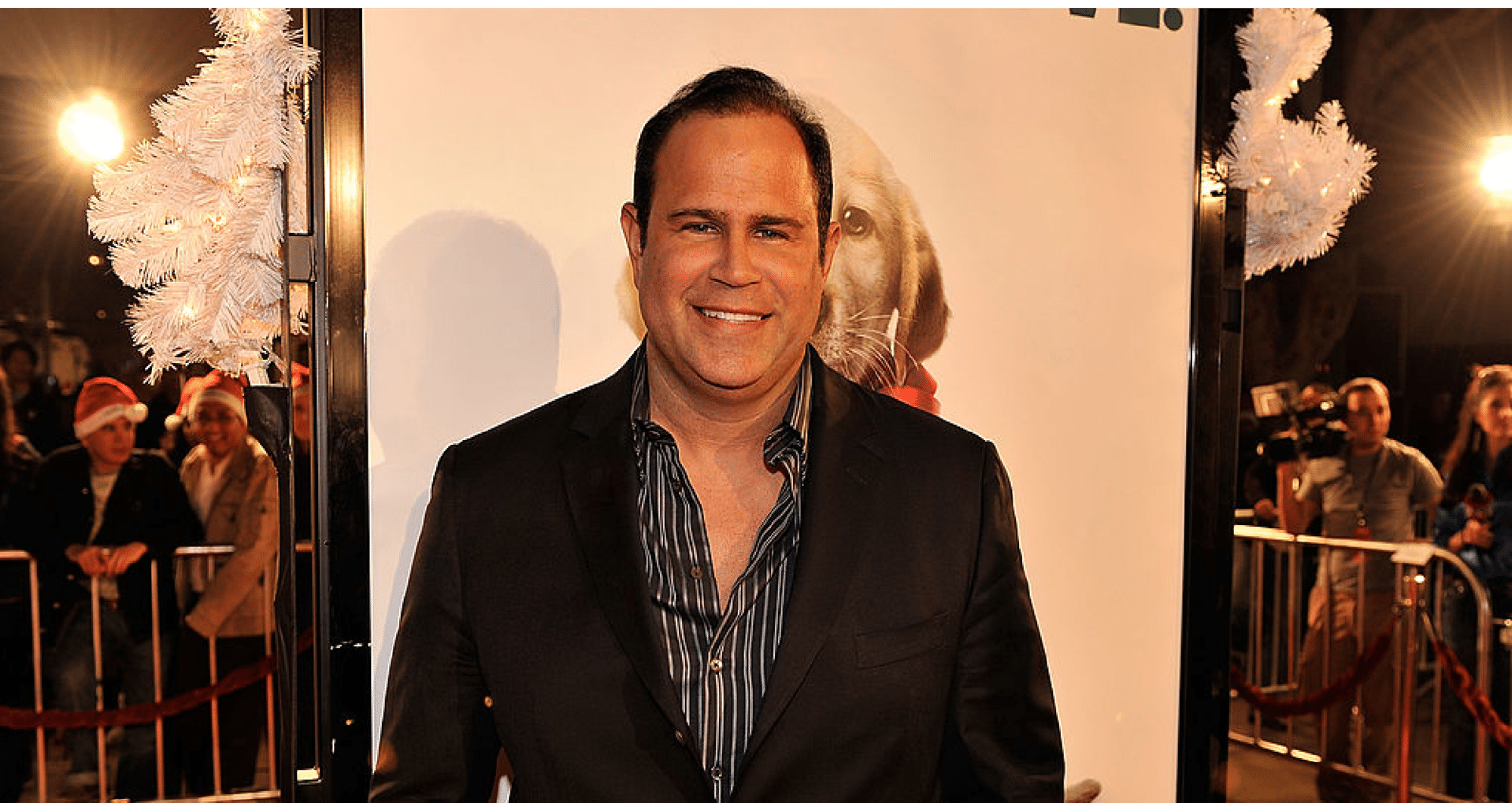 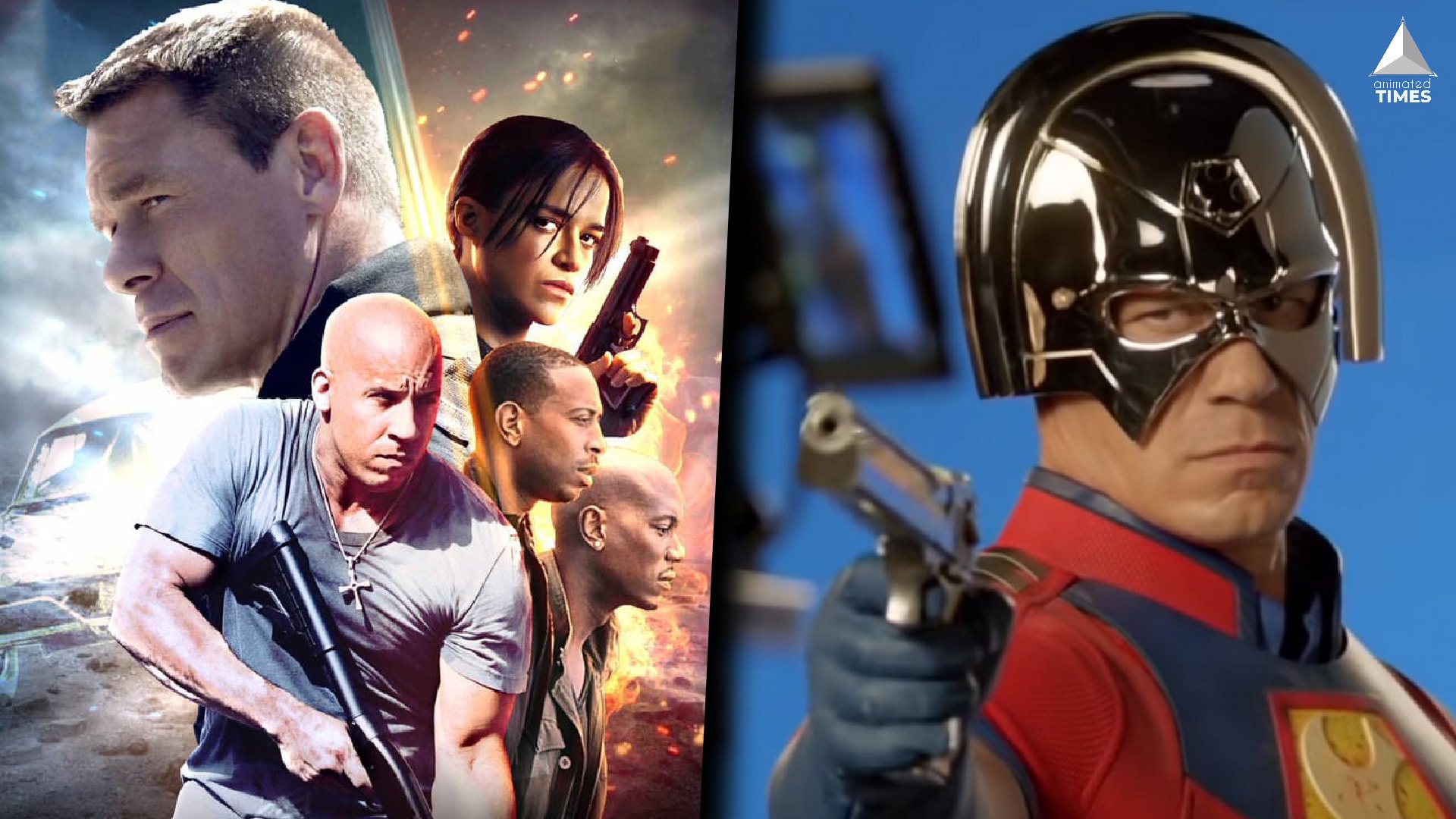 Read More
John Cena is on the same trajectory as the Rock! Just one more year, and he will be… 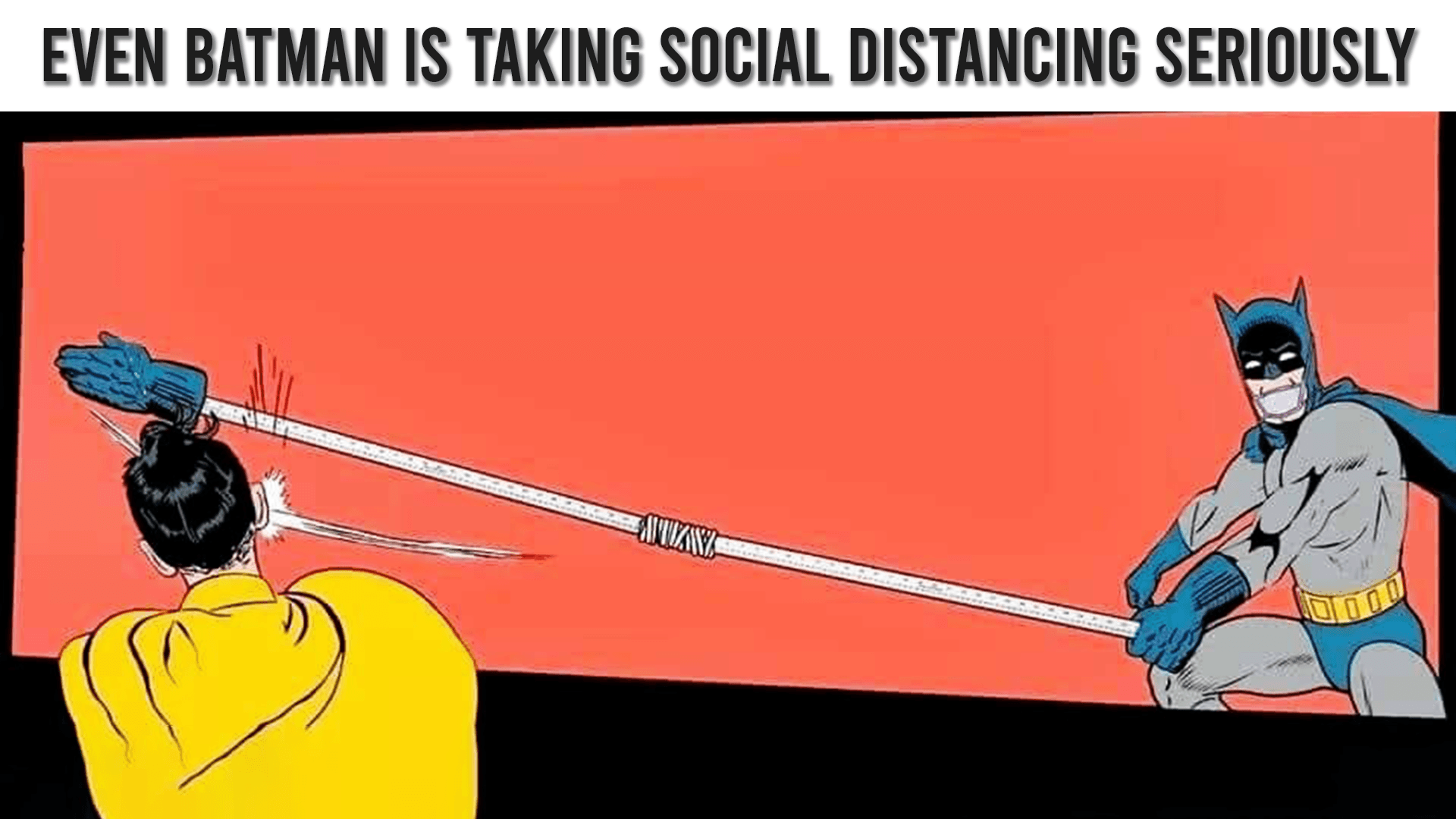 Read More
“It’s not who I am underneath, but what I do that defines me.” – Batman. Thanks to this… 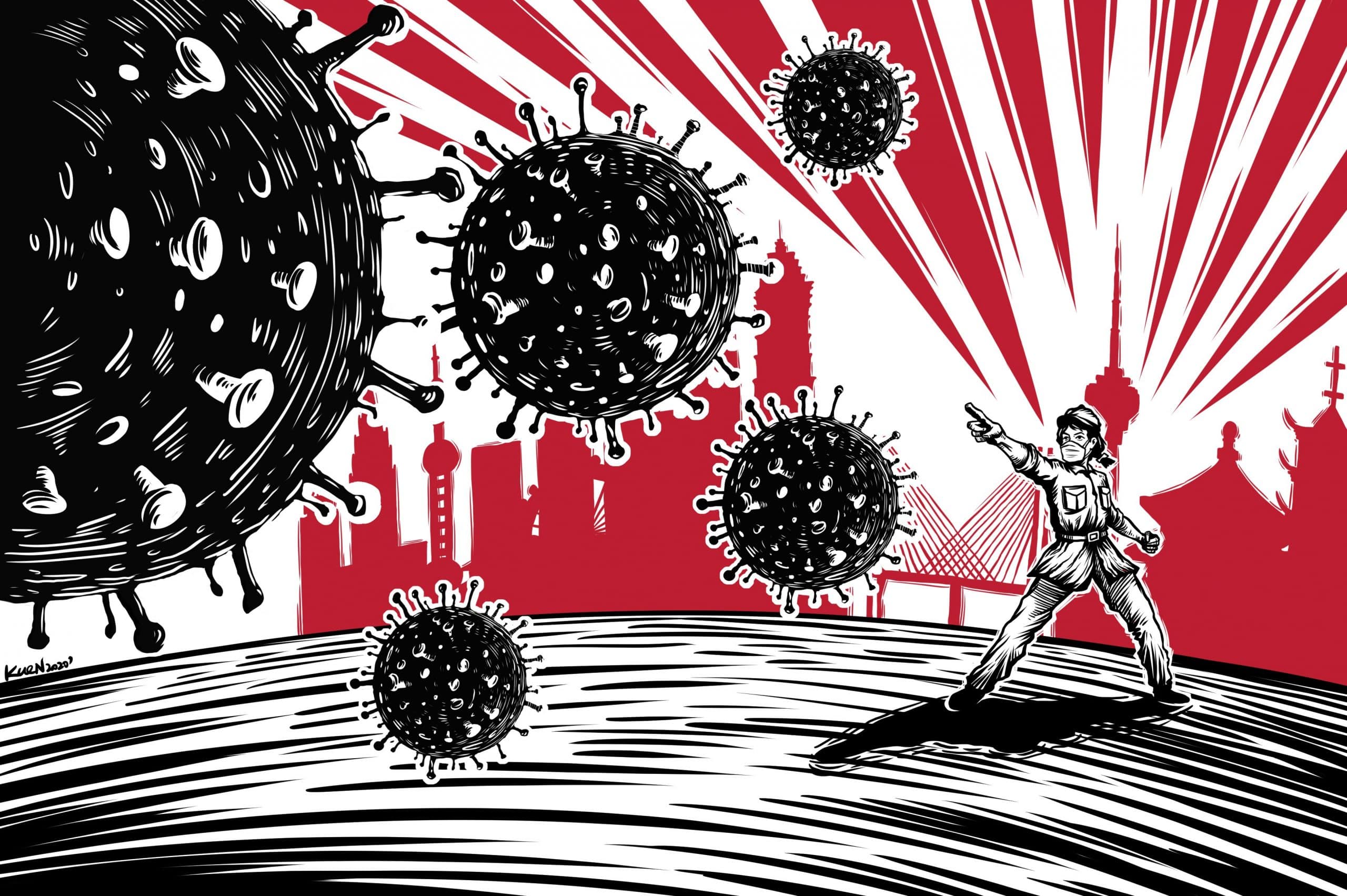 Read More
Twitter has told its 5,000-strong workforce globally to figure from home – making it mandatory for workers based…