With The Batman set to hit theatres next year, fans are curious if this version of the Dark Knight will face off against his archenemy, the Joker.  He’s not just captivating, but he’s also beaten Bruce on multiple occasions, something that few villains have truly accomplished. Throughout The Joker’s long career as a criminal, he has been able to defeat the Caped Crusader on several occasions.

A Death in the Family 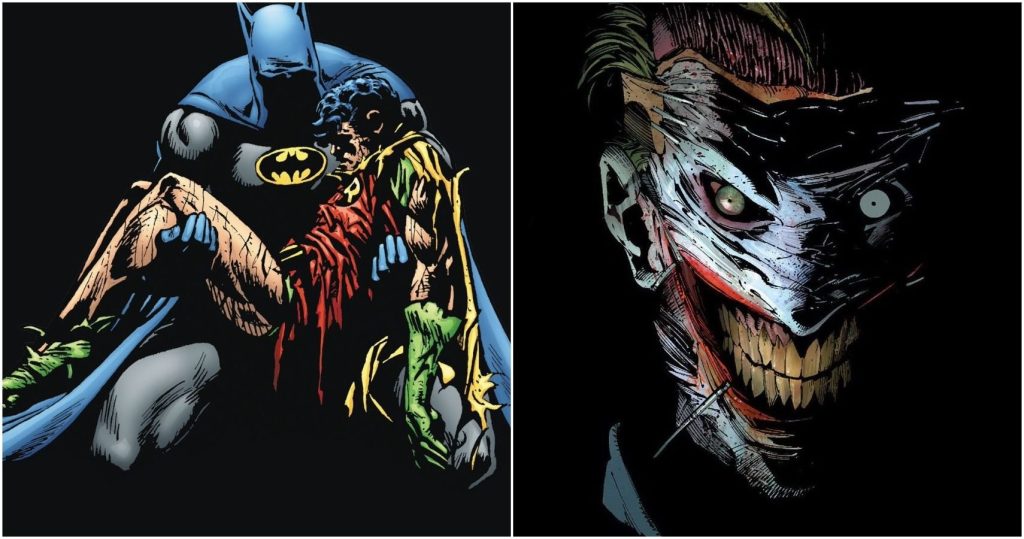 ‘A Death in the Family’ is one of Batman and the Joker’s most impactful comic book scenes, and it helped to redefine how the two characters interacted. This narrative follows Jason Todd, the second Robin after he is freed of duty by Batman and travels to discover his biological mother. It was written by Jim Starlin in 1988. The arc’s conclusion, however, is what makes ‘Death In The Family’ so well-known. Jason Todd was brutally beaten with a crowbar by The Joker, who then left him and his mother to die in a bomb explosion, with Batman arriving too late to save them. While Jason Todd would eventually resurrect, neither he nor Batman was the same after that – and while this isn’t technically the Joker defeating Batman, but rather Robin, there’s no denying the consequences. 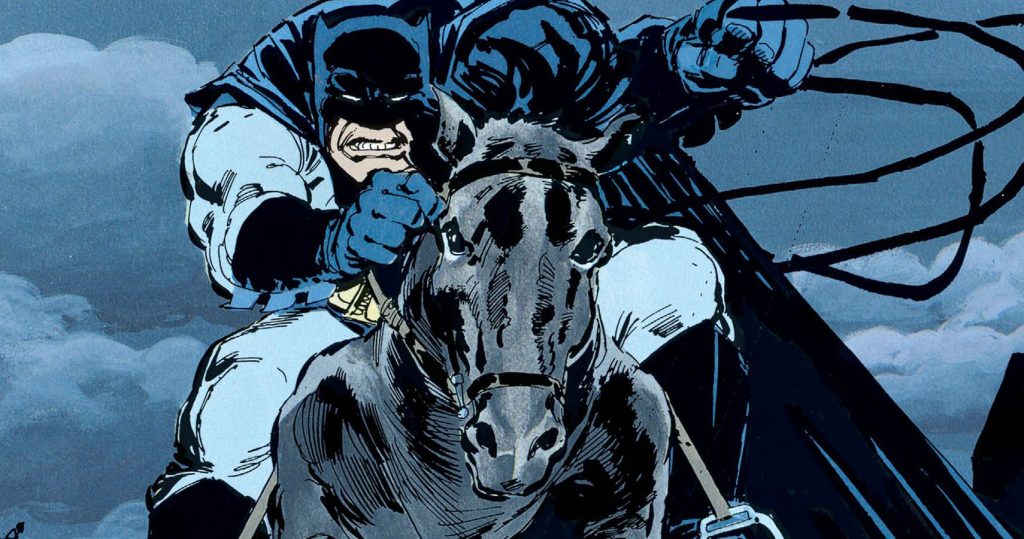 ‘The Dark Knight Returns’ is a famous storyline, and the connection between Batman and The Joker is at the centre of it. ‘The Dark Knight Returns’ is set outside of DC’s standard chronology and follows an older, retired Bruce Wayne who is compelled to return to his vigilantism ways. However, his increasing activity as Batman reawakens the Joker, who has been dormant for years, and the two fight at a rural fair. The Joker eventually kills himself and frames Batman, giving the impression that he has broken his promise to murder. While The Joker isn’t present to witness it, he creates a tremendous schism between Batman, law enforcement, and even other superheroes like Superman, exactly as he anticipated.

The Batman Who Laughs 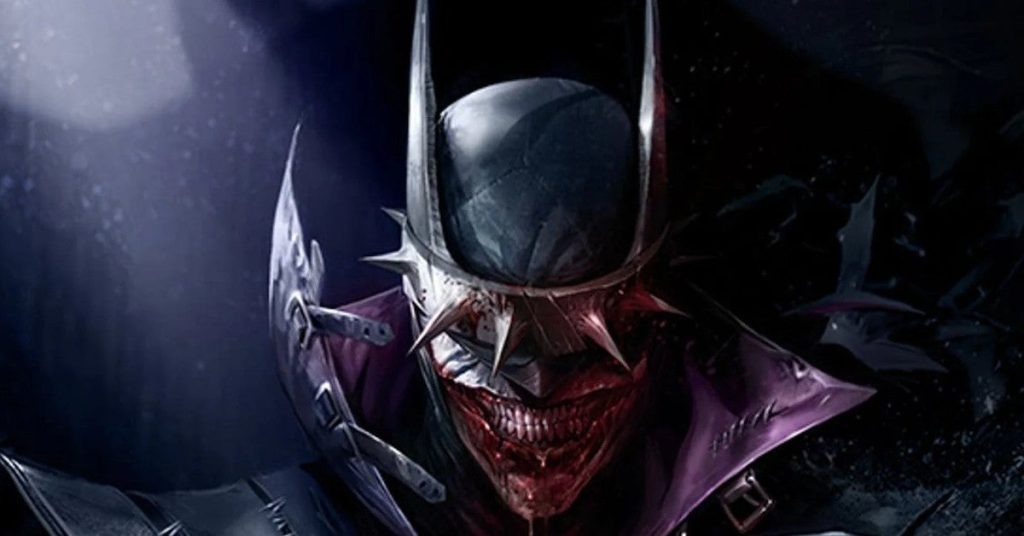 The Dark Multiverse was introduced in the huge crossover event ‘Dark Knights: Metal,’ a universe forged out of the anxieties of heroes and villains alike. The Batman Who Laughs, a deranged, Joker-like version of Bruce Wayne, was one of the Dark Multiverse’s most popular characters. In reality, The Joker developed the Batman Who Laughs from his universe, Earth -22. A specific Joker toxin contained in The Joker’s body progressively transformed Batman into a combination of Batman’s intelligence and The Joker’s insanity after enticing the caped crusader into killing him. Despite his death, The Joker of Earth -22 unleashed a creature that nearly devastated the multiverse as a whole and posed a serious threat to Batman in the main universe.

After The Joker vanished after ‘Death Of The Family,’ the villains reappeared in ‘Endgame,’ as he attempted to put an end to his feud with the caped crusader once and for all. The Joker’s elaborate scheme included poisoning the entire city of Gotham, infecting the entire Justice League with Joker toxin, and pretending to be an eternal god. Eventually, the two adversaries met in climactic combat that resulted in the deaths of both of them. Despite the fact that both Batman and The Joker were reborn, albeit, without memory, The Joker was still victorious in certain ways. Not only did Bruce Wayne have to go through the ordeal of retrieving his memories and resuming his role as Batman, but their revival using the metal Dionesium also served as a catalyst for the Dark Multiverse’s later invasion. 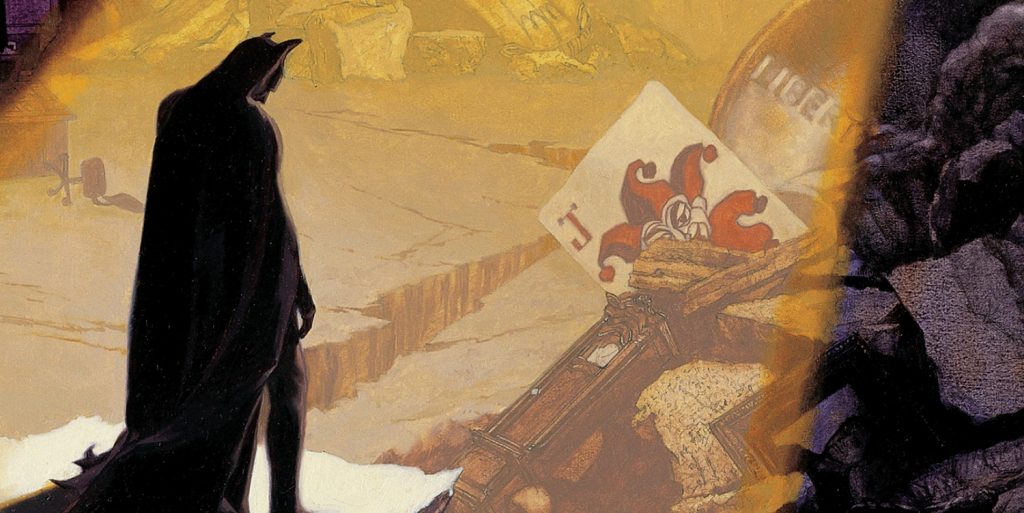 ‘No Man’s Land’ was a saga that spanned almost the whole year of 1999, and saw Gotham City declared no longer a part of the United States, forcing Batman and his friends to safeguard those trapped within it. Until the very end, when he kidnapped a number of infants and held them at the Gotham City Police Department, the Joker was only seen periodically throughout the event. When Sarah Essen Gordon, Commissioner James Gordon’s wife, tries to save them, she is killed by The Joker. While The Joker is apprehended later, the death of Sarah Gordon continues to emotionally scar Commissioner Gordon, despite Batman’s best efforts.