Apart from all his qualities that make Spider-Man one of the greatest superheroes of all time, there is one more trait that is often overlooked: his ability to charm women. Introduced as a shy nerd, Peter Parker started becoming more assertive and confident once he got his powers. With great powers comes great responsibility, but also the greater chance to date women way out of one’s league. While in the comic books Peter Parker is associated with Gwen Stacy or Mary Jane Watson, here are five love interests you didn’t know about: 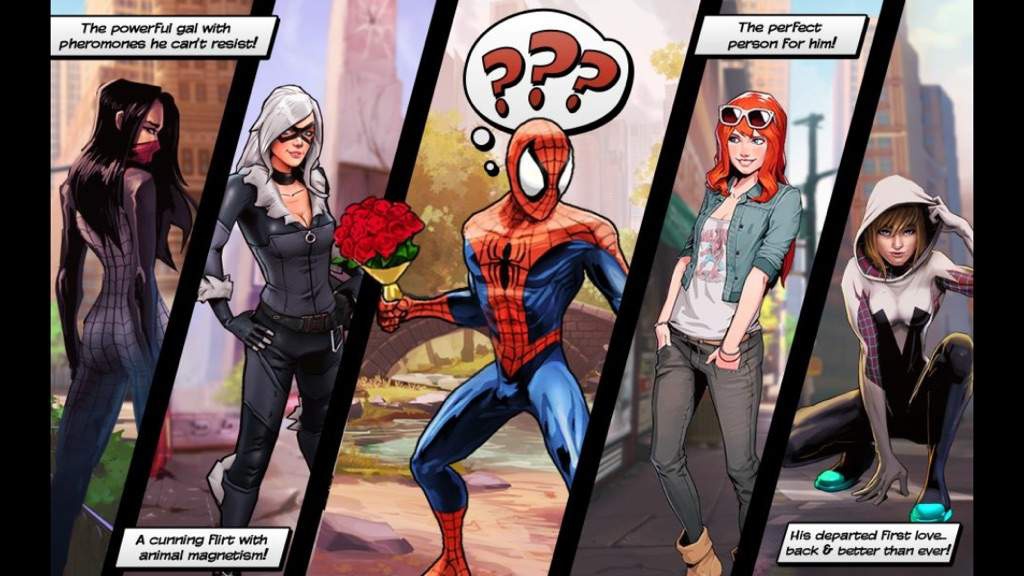 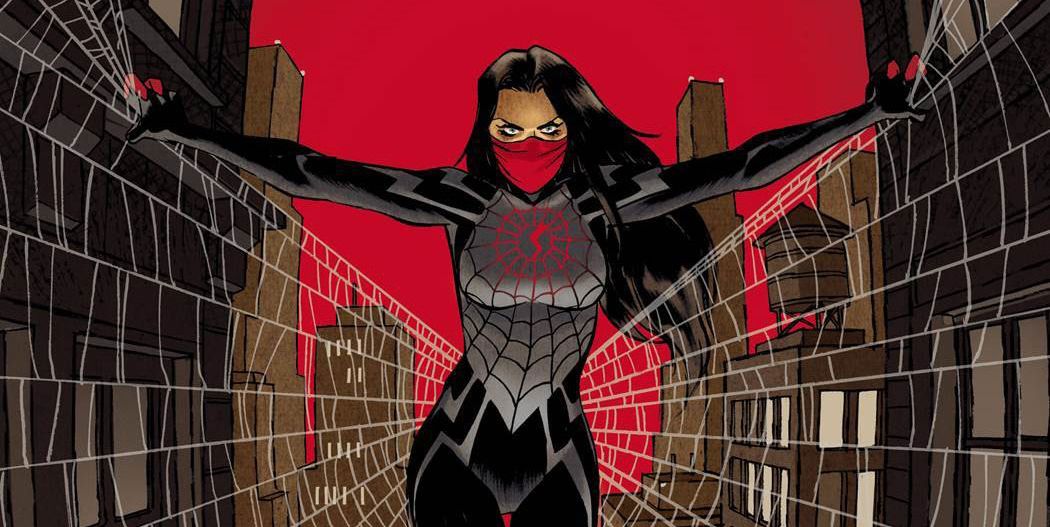 Making her first appearance in 2014, Silk aka Cindy Moon is a relatively new character introduced in the comics. The Korean-American superhero got her spider-like powers from being bitten by the same radioactive spider which had bitten Peter Parker. As a result, both Peter and Cindy were extremely attracted to each other because of the same spider venom. However, the relationship was short-lived as the two decided to fight together as allies instead of being lovers. 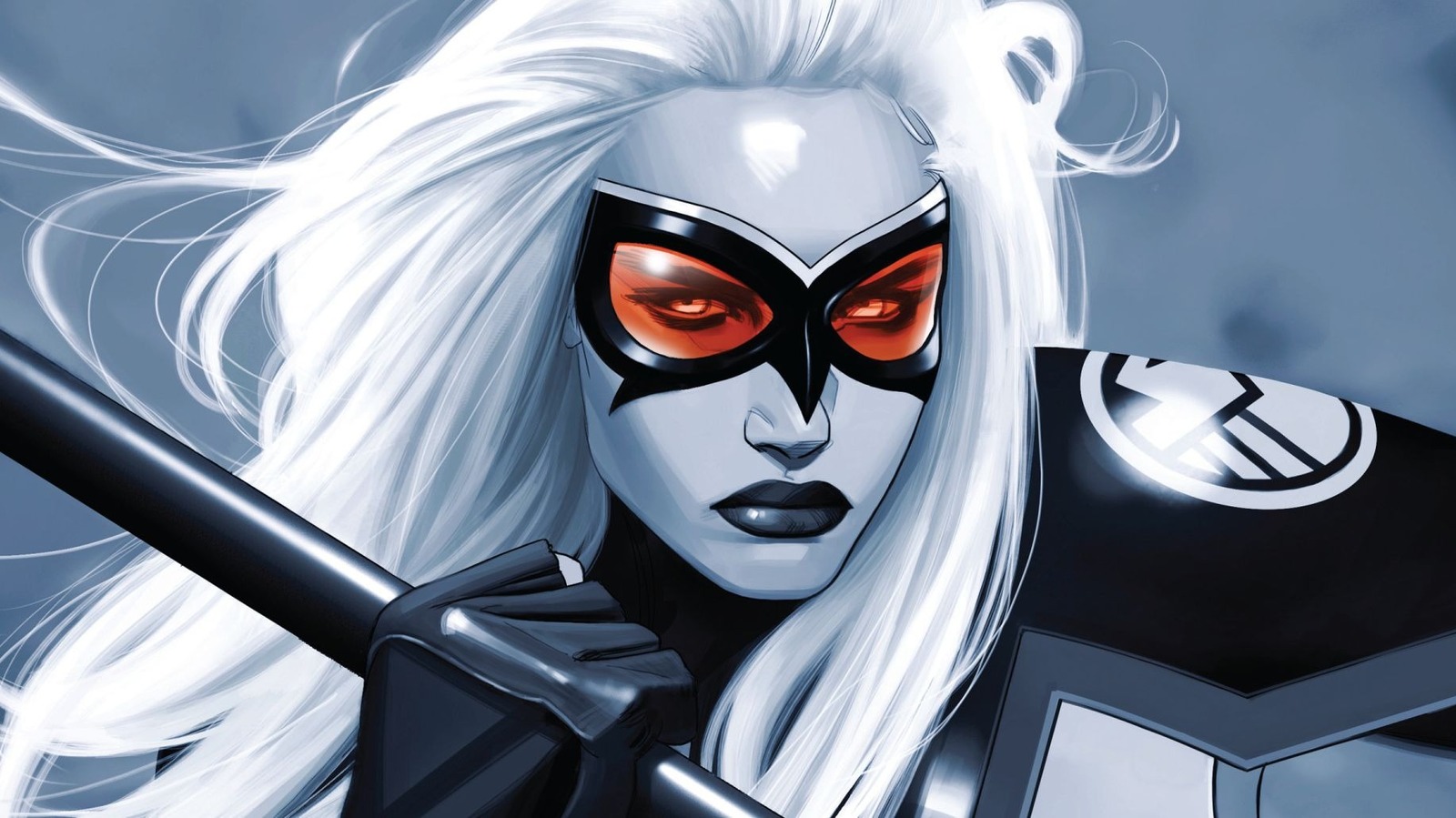 In the comics, Peter Parker becomes the CEO of Parker Industries with the aim to build the future. During this tenure, Parker Industries becomes the chief tech supplier for S.H.I.E.L.D. which brought Peter Parker closer to Mockingbird, the ex-wife of Hawkeye. But like most of his relationships, this one also fizzled out as both of them realized that they are better off as friends who fight crime. 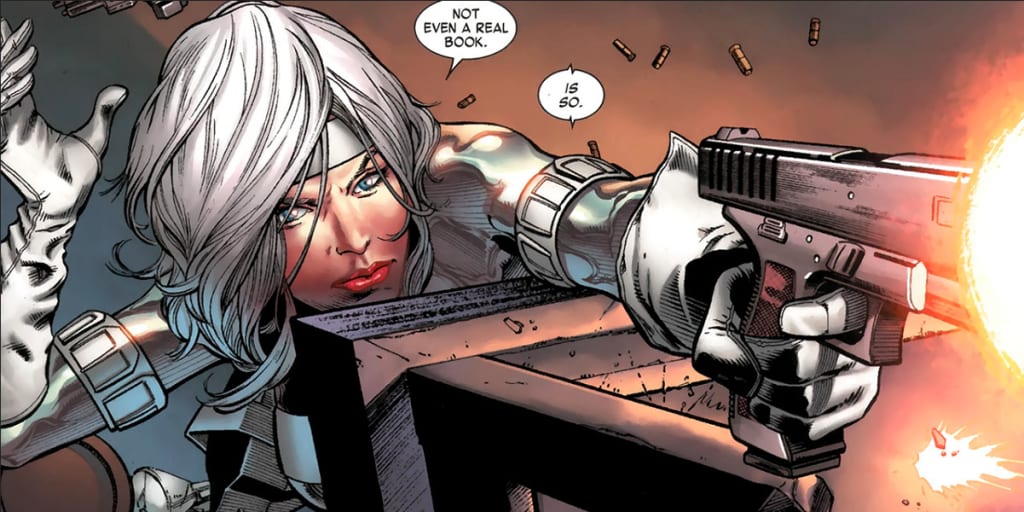 A contentious relationship to begin with, Silver Sable and Spider-Man were an interesting couple, to say the least. While Silver Sable is not exactly a villain, her actions have often brought her against the wrong side of the law, and of Spider-Man. However, at times she has also acted as an ally. When both of them had to join forces to take down the criminal Black Fox, they grew closer and were dating for a brief period of time. 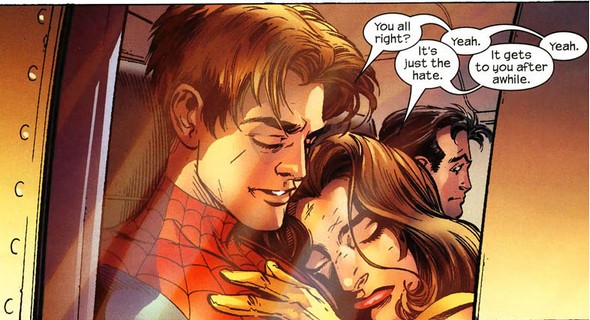 In the Ultimate Marvel Universe (Earth-1610), when a teenage Peter Parker broke up with Mary Jane Watson, he found solace in the mutant and X-Men member Kitty Pryde. With both of them having special abilities and being superheroes, they found a lot of common things that brought them together. But sadly, Peter was never really able to forget Mary Jane Watson which ultimately ended his relationship with Kitty Pryde. 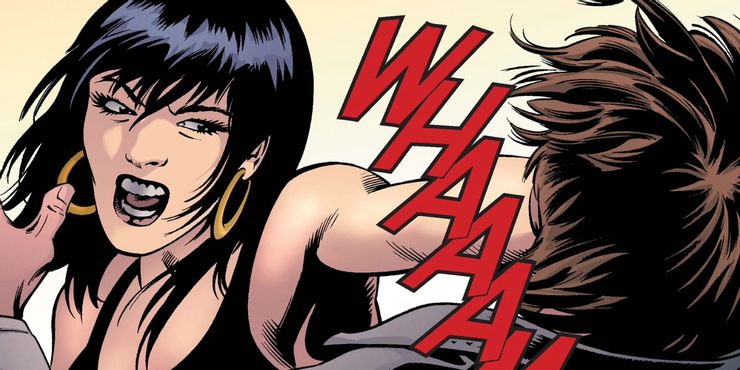 The story of Peter Parker and Michelle Gonzalez is a cautionary tale of opposites that might attract, but they don’t really work well together. The sister of Officer Vincent Gonzalez, a long-time hater of Spider-Man, Michelle Gonzalez and Peter started off with a rocky start. However, the criminal defense lawyer gradually softened up to Peter and eventually fell for him. Unfortunately, her furious temper and over-possessiveness drove away Peter Parker, thus ending the relationship.