Introduced in 1939, Batman has gone up against a lot of villains. There have been occasions when he even threw down a villain or two. In most fights, he prepares himself for every single battle just to come out on top, but that’s not the case.

With the apt preparation, Batman can take down anyone. But there have been times when he lost to opponents and today we will list down 5 Marvel characters that can take him down. (And two he could take down) 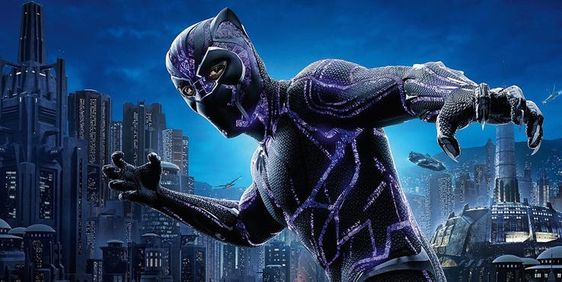 T’Challa is often compared to Batman for his supply of cash, fancy suit and fighting skills.

Ultimately, it will not be his fighting skills but Vibranium suit that will help Black Panther win against Batman. Every Batman punch will empower Black Panther more. This fight will surely end in Batman’s favour. 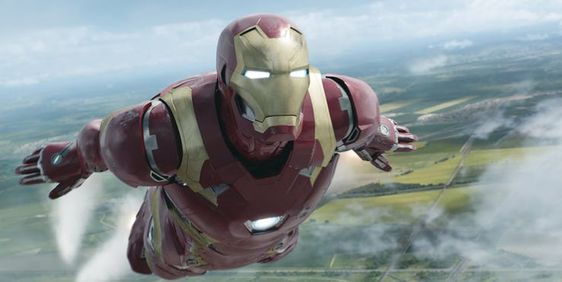 Just like T’Challa, Tony Stark is also often compared to Bruce Wayne for his enormous wealth. Even Iron Man fights crime in any way possible and although he doesn’t know any form of martial arts, he is a genius at inventing weaponry.

This fight will see Stark winning with his superior armour which would probably stand out in the end. It’s way too powerful than the Bat-suit. 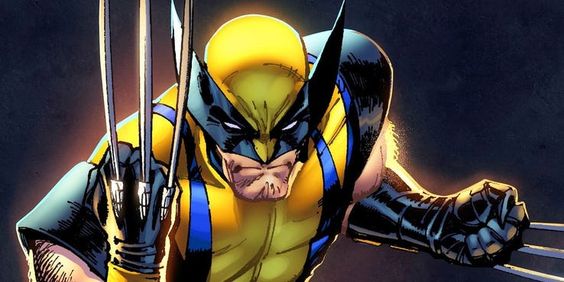 While Batman is really skilled, Logan has a healing factor that would really help him taking down Batsie. Over that, he has six indestructible adamantium claws that can rip apart anything.

However, Wolverine could be defeated by Bats if he comes prepared or if Wolvie’s claws never pop out. 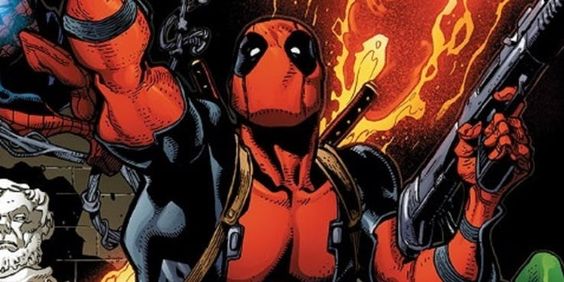 Deadpool is the most skilled assassin in the Marvel Universe. He’s a guy who’s really capable and the fact that he’s immortal really makes him a more dangerous threat.

The only way Batman can stop Wade Wilson is by cutting off his head. We all know that this wouldn’t kill him and Batman himself won’t ever do it as it’s against his code. 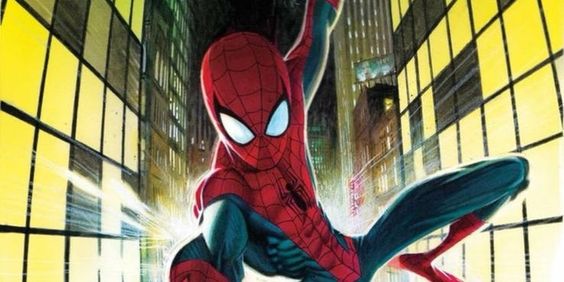 Spider-Man is an iconic Marvel character and he can honestly avoid anything that comes his way.

With enough preparation, Batman would find a new way to counter Peter but that remains unlikely. Batman might end up struggling against the quick reflexes of Spidey. 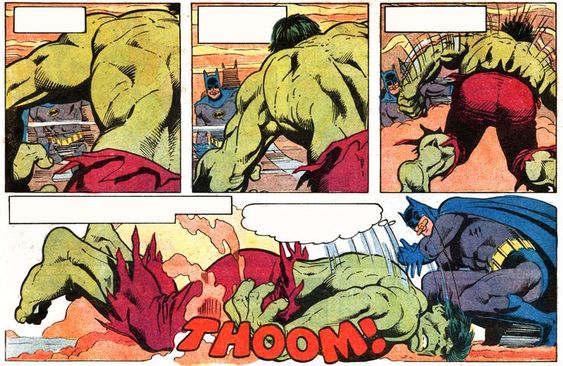 You might not believe this but these two have fought and Hulk has actually been taken out by Batman. And he does that pretty easily using a gas bomb.

He deployed some knockout gas and equipped himself with a “Bat Respirator” to save himself from the gas. 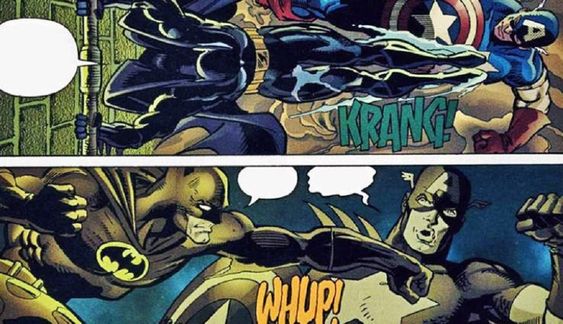 Both these characters are equally placed in their respective universes. Cap is an incredible fighter and has his handy shield. The two fought during the DC-Marvel crossover and the only reason Batman took advantage during the fight was when Cap slipped his leg.

This gave Bats the opportunity to land a blow but that’s all that happened before the fight closed off.