One of the advantages of the Marvel Cinematic Universe is knowing that you might see your favorite character pop up in another Disney Plus Shows. Many times it happens that talented actors who are loved by their fans for their amazing performances lack the opportunity to be cast as heroes. So, it’s a great idea that they can return and evolve their characters further, and can provide some marvelous moments in Disney plus shows.

As the MCU is quite large and expansive we cannot list every single character, so we have narrowed it down to the top 5. 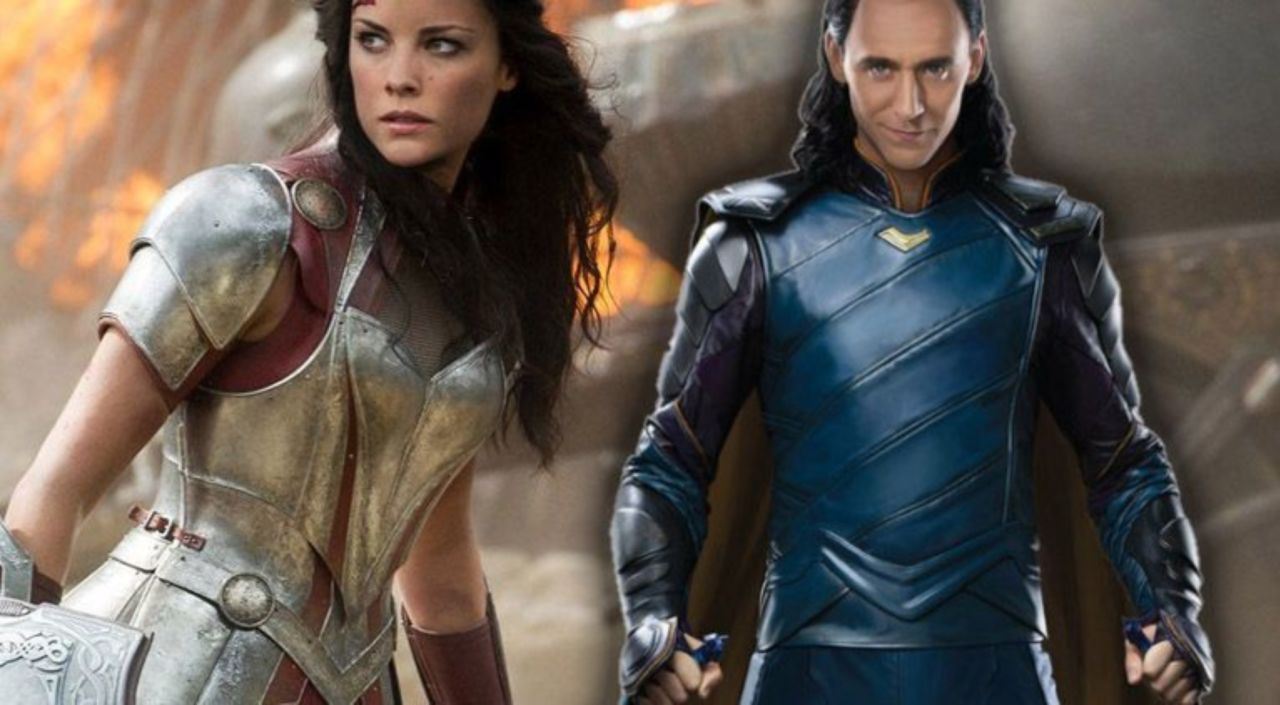 Lady Sif (Jamie Alexander) could be seen alongside Loki (Tom Hiddleston) in Thor: Love and Thunder as Jamie posted an image of a Lady Sif with the comment “I am pretty confident that she’ll be back.”  If this happens this could be good news for fans of Jamie who were wondering where the Lady is as Jammie was noticeably absent in Thor.

The character of Lady Sif is the kind of character which needs to be developed so it can do better in the Thor films. As Loki has got his show which indicates about the completely new direction, Marvel has the perfect opportunity to reintroduce Lady Sif in Thor and allow Jamie to do the best in the role. The Iron Heart is about to introduce Riri Williams to the MCU, an engineering student who has created her iron suit with the blessing of Tony Stark. As the war machine gets his show, possibilities are there for other characters from Iron Man mythos to appear.

Harley Keener is the young boy who helps Tony during the middle act of Iron Man 3. Later returns for a short cameo in the Endgame, attending Tony’s funeral. As he is familiar with the technology of Iron Man, it won’t be a difficult task for writers to work Harley into Riri’s story. 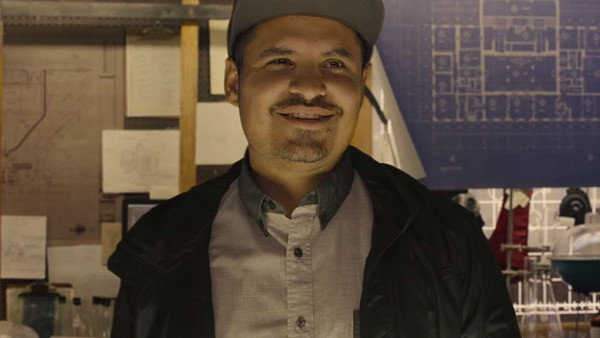 Ms. Marvel may be one of the most exhilarating  Marvel Disney + shows declared recently. Kamala Khan, even though she is quite a new creation, has gained huge popularity with  her excellence in the Avengers game from Square Enix.

It may seem like this is a wild card entry for Louis but his mysterious behavior could set really well with Kamala Khan. The possibilities of their meeting could be easily linked with the role of Louis at X-con Security Consultants.  It would be fun to watch the chemistry between the two. 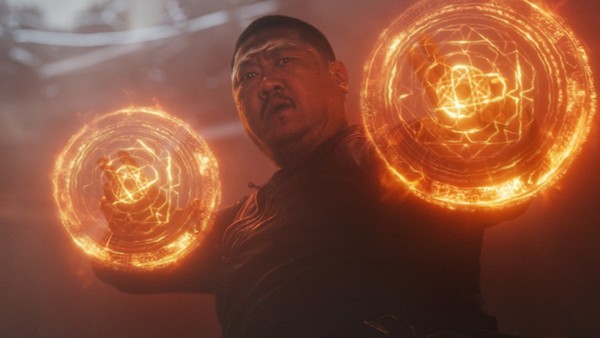 As no one could have guessed for the supporting cast of WandaVision, we can assume a few wild cards.  With Moon Knight being a bit more mysterious than other characters, Wong could be seen as an ally to Moon Knight.

Fedge would definitely connect Moon Knight to some parts of the MCU and Wong would be that main connection. As Wong  is often seen having to safeguard the sanctum and Dr. Strange is there for all the fun adventures, it’d be good to see Wong in the more visionary role. 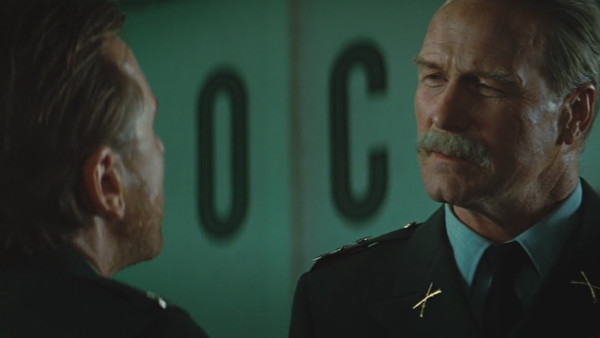 This can be one of the prudent guesses about the potential returning of characters in the Disney+ shows. It’s extremely likely that Ross will be seen in some capacity in She-Hulk as he is so directly attached to The Hulk character.

It would be delightful if the writers not show Ross as a villain and try something new. Perhaps a begrudging supporter of Walters.