Even the littlest of roles can bless actors with the opportunity to shine bright amongst others, and these minor MCU characters tamed the opportunity. Some of the characters, like Hogun from the Thor films and Ellen Brandt from Iron Man 3, have played it hard on-screen. Others, like Kurt from the Ant-Man movies and Garthan Saal from Guardians of the Galaxy, are highlighted thanks to their comedic characters.

Then come the characters like Spider-Man: Far From Home’s Seamstress and Black Widow’s Ursa Major who make most of their appearance within 60 seconds. Whether they are sidekicks or side roles, here are some of the most intense MCU minor characters who made an emphatic impression. 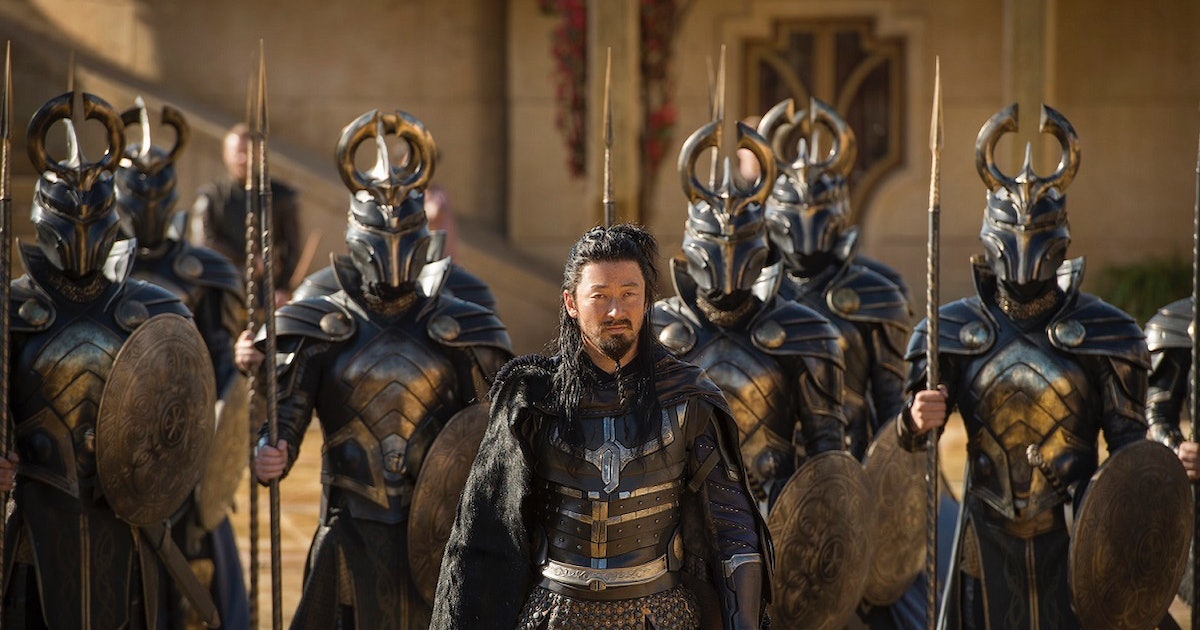 Similar to many Asgardians, from Odin to Sif, Hogun clearly has no chill. Within the trio, Fandral and Volstagg, Hogun adds up to “The Warriors Three,” AKA Thor’s dear Asgardian fellows. Among them, Hogun is the serious one who loses it very often.

Likewise, Hogun actually managed to stand up against the Goddess of Death. Hogun stared down on her and stood tall in the face of his death and, for a second there, we actually thought he’d survive the fight. Tadanobu Asano’s portrayal of the character is that intense. 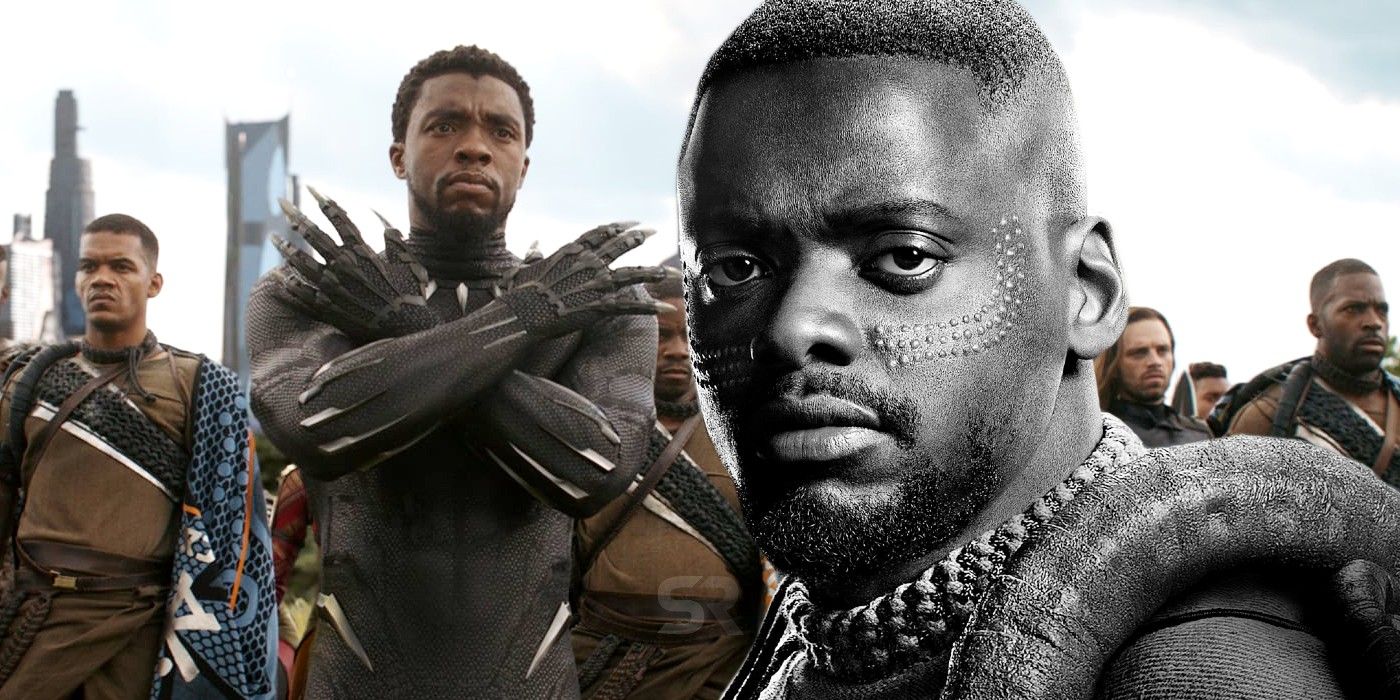 Getting Daniel Kaluuya to play such a minute character in Black Panther would have been a huge task. And Kaluuya, the amazing actor that he is, provides a dexterous performance as T’Challa’s mate, W’Kabi.

Killmonger seemingly defeats T’Challa at a point in the film, and W’Kabi doesn’t seem to worry! He even defies his own wife, Okoye, at the end of the movie. Perhaps he should have given prior thought to the things before acting so rashly?

3. Garthan Saal from ‘Guardians of the Galaxy.’ 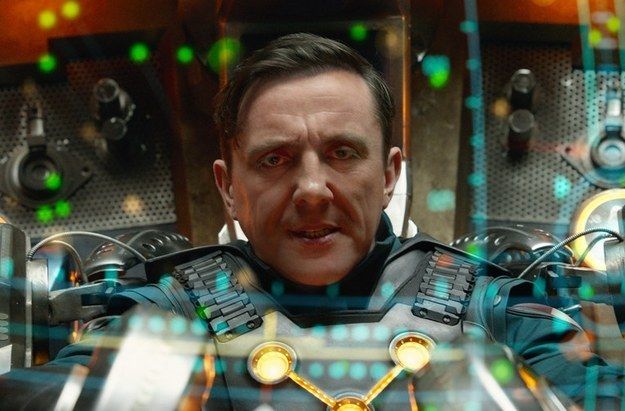 “What a bunch of a-holes,” said Peter Serafinowicz’s Garthan Saal in the first trailer for 2014’s Guardians of the Galaxy, and it earned the engagement of the audience other than that of the target audience. Serafinowicz permeates Saal with a distaste of everything including his surroundings throughout the movie. For instance, he mockingly calls Rocket a hamster, which is actually funny.

When he along with Nova Corps assist the Guardians against the Villain Ronan during the movie’s climax, he says to Star-Lord that he “advised against trusting [them]” with bitterness in his tone. Unfortunately, Saal couldn’t survive that battle, and he left the same way he lived: being a total sourpuss. 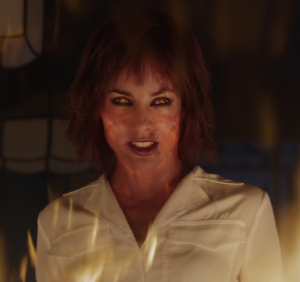 Ellen Brandt, played by Stephanie Szostak, may be a less popular villain in “Iron Man 3”, but she does shine amongst her fellow actors. Back in the MCU era, most villains, including Malekis from “Thor: The Dark World” and Ronan the accuser in “Guardians of the Galaxy” are somehow boring. Brandt definitely made the most of her short screening time. This woman defines violence in her own characteristics.

Showing up in the small town of Rosehill, Tennessee. When encountering Tony Stark, she pretends to be an agent of the Department of Homeland Security on a mission to obtain documents of extremes. Then in a bar battle, and she has a great time killing a bunch of police officers and beating Iron Man to the ground. Tony manages to retaliate with all he’s got, which eventually leads her to a horrific defeat. 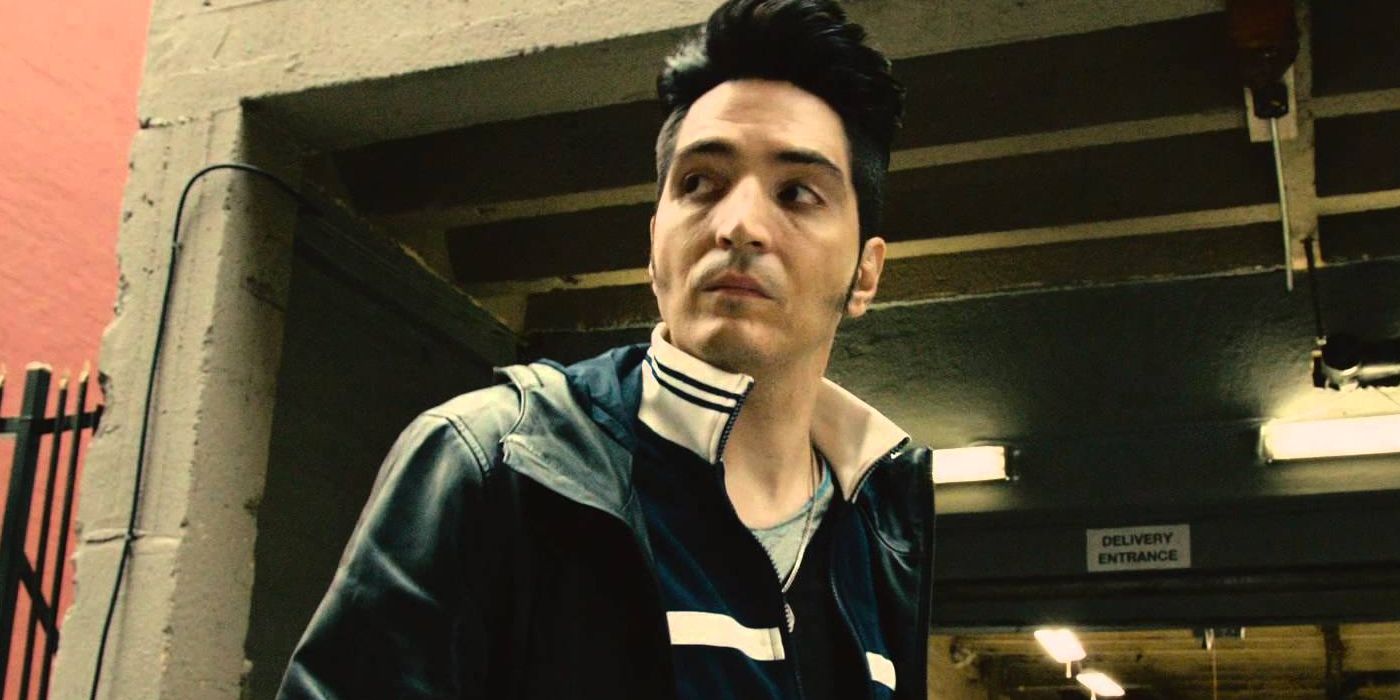 David Dastmalchian may have risen from a sidekick to a superhero, owing to his comedic role of PolkaDot Man in “Suicide Squad”, but MCU fans will always remember him as Kurt in the AntMan movie. What all you should know about Kurt? Well, he’s a strange hacker, whose personality flips from a comedic role to a violent one.

Oh and one more thing, Kurt believes in the supernatural creature Baba Yaga in Slavic folklore. He made it very clear in “Ant-Man and the Wasp.” Thus, his hardcore side is clearly visible in the movie.