The Marvel Cinematic Universe is unquestionably the most successful attempt at building a connected universe for movies by a production house. We might hope that the DCEU, Sony’s Universe Of Marvel and Universal’s Dark Universe will work out great too, but for now, the MCU is the top dog. But what makes us stay in love with something after 10 years and 20 films?

Perhaps it’s the way how almost every movie is an improvement to the last one, or how it hides great drama and story behind people in superhero costumes that we connect to. Maybe it’s the ability of the directors, story writers, producers and others involved to bring out everything great in a character and show it to the world. Whatever it may be, we have, over the course of the past 10 years, fallen in love with some of the characters. Some of these are supporting actors we just love to love.

This list contains 4 characters we would love more of, and 3 we’d rather not see again. 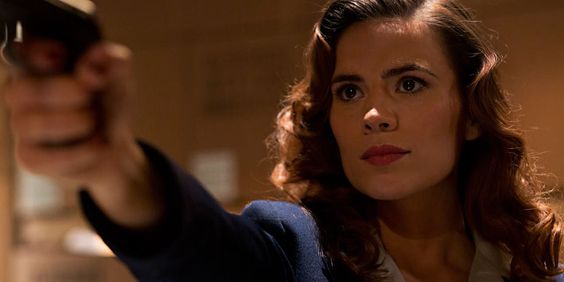 Although Peggy Carter died in Captain America: Civil War and the show featured on her was cancelled, fans fell in love with her. Hayley Atwell’s portrayal of the character is adored so much by fans that she might be brought back in the MCU.

Even if the show does not return, she could, very easily, be a part of upcoming movies in flashbacks. After all, she was a founding member of S.H.I.E.L.D. 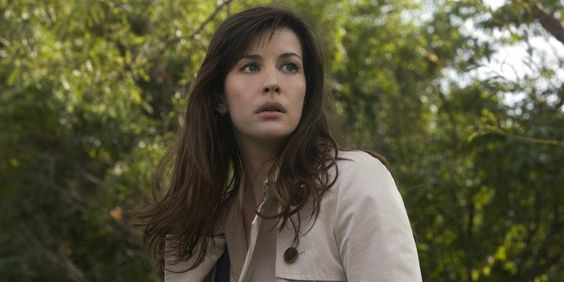 Although we love Liv Tyler, her soft lilting voice and big, blue eyes make her the perfect Betty Ross, she is almost out of the MCU.

It is too late to continue with the romance since Bruce Banner seems to already have taken a fancy to Natasha Romanoff.

3)Nakia: More Of Her 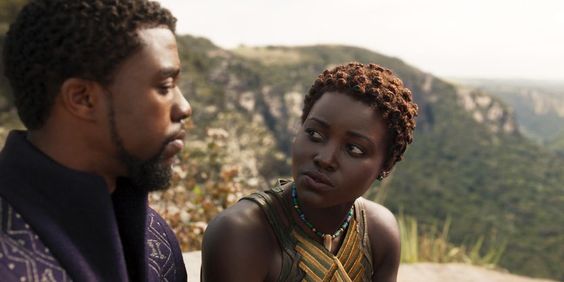 She also provides the studio with a strong, empowered and compelling female character. She definitely needs to be a part of the MCU in upcoming movies.

4)Shuri: More Of Her 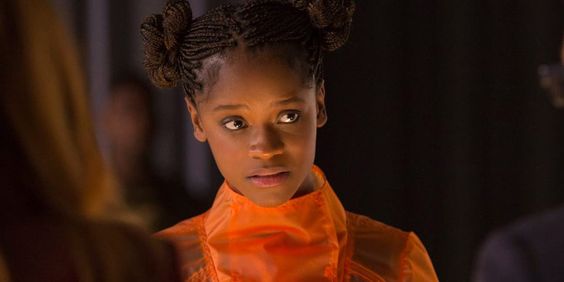 Whip-smart, filled with courage and potential for future storylines, Shuri has a cool presence in the MCU. Brought to life on screen by Letitia Wright, she is an important part of the MCU. Letitia Wright, more importantly, has a great screen presence and is loved by fans for the way she portrayed the character.

She should definitely be a part of the future of MCU. Whether she dons the Iron Heart armour or retains her identity as the brains of the group, we just want to see more of her.

5)M’Baku: Definitely More Of Him 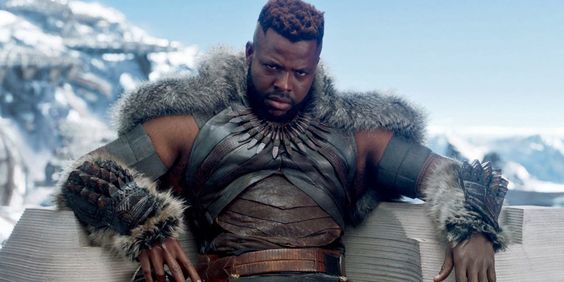 Let’s face it. We are all invested in the socio-political structure of Wakanda. T’Challa’s greatest triumph was his winning over one of his biggest rivals, M’Baku. We were captivated by Winston Duke’s portrayal of the multi-faceted character. Let’s hope we get to see more of him in the upcoming movies. 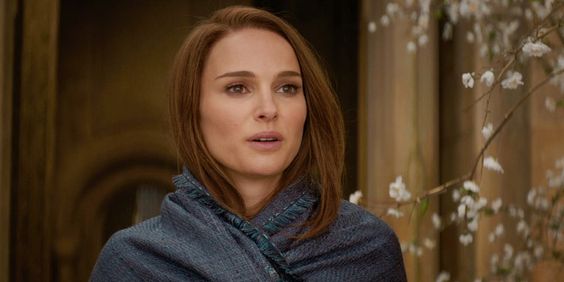 Natalie Portman is one of those actors who perform according to the role. Evidently, if she loves a role she will give you something like Black Swan, otherwise, you end up with Thor: The Dark World.

To be fair to her, she has openly expressed her desire to not return to the MCU. Let’s hope her wishes are honoured in the MCU and Thor is allowed to be free of Midgard’s constraints. 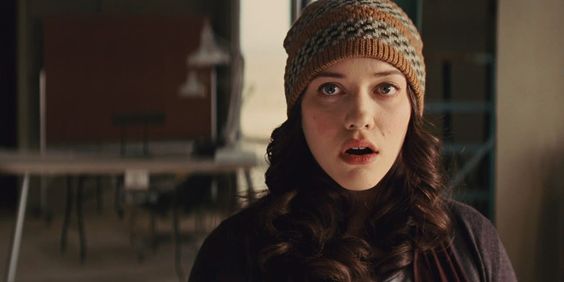 Of course, I am not saying that Kat Dennings is not funny. All we are saying is that it may be time to do away with the character since we will not be seeing Jane Foster either.

PS: Her “Miaowmiaow” dialogue remains one of my favourite from the entire MCU. 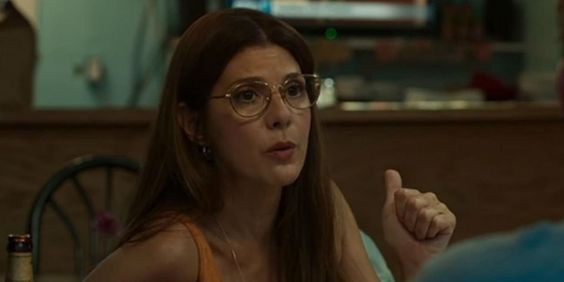 Peter Parker without Aunt May is like imagining Batman without Alfred in a movie. She is the emotional support and guardian to whom our young hero turns to when he has something to deal with.

Marissa Tomei has made the character her own, making people look at May in a way never done before. Moreover, she shares a great on-screen rapport with Tom Holland. It would be interesting to see the dynamics of their relationship now that Peter Parker’s secret is out.