If anyone of you had gone through the famous Marvel Comics, What If?, you would have known what this article is about. The comic tried to look back at some of the major scenes of the Marvel issues and imagine how things would have changed if some key factors were included. So, we decided that why not bring the “What If?” concept for the movies and try to imagine how things would have gone if we could just include some key factors in the story line.

And why not start it with the 4 highest grossing movie of all time. Avengers: Infinity War. What if some other characters were included in the Infinity War? 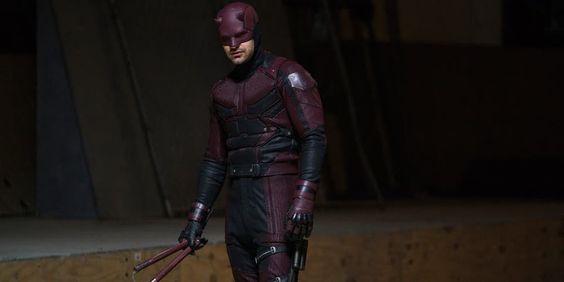 One of the most awaited characters who we desperately want in the MCU is Daredevil. And if Daredevil was a part of Infinity War, he would have made a major difference. His skills and powers would have come in handy. How?

His ability to track down people just by their scent and motion would have helped Captain America and Black Widow to find Scarlet Witch and the Vision and protect the Mind Stone. Also, his fighting skills would have helped Iron Man and Spidey in their confrontations on Earth. Morever, Daredevil always has a “Plan B” for a just in case. 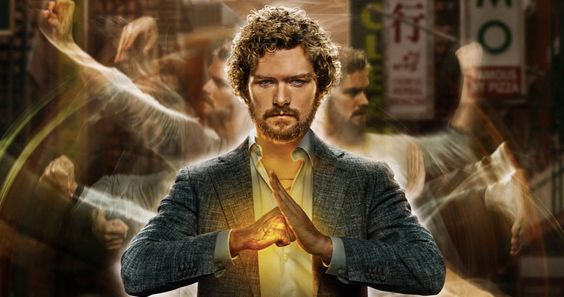 Iron Fist inclusion in the MCU has always been a big debate. And with his continuous seasons now running, it is becoming controversial. The show is a complete pain for the mind and in the.. Anyways, his fight scenes too have been boring and not even a bit like the master of martial arts.
However, if the MCU could alter this character and bring him close to his version of the comics, he would have been a major threat to Thanos.
His Iron Fist is one of the most powerful weapons. And combine that with his fighting skills, he would have helped to put the black order down. 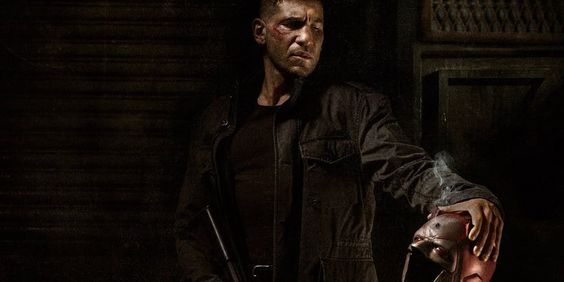 He is indeed the last character you could ever think of who could have stand together with the Avengers. Of course, he would never collaborate with the Avengers. He is one of the baddest anti-hero of the Marvel universe and there’s a reason for that.
His brutal killing technique and his merciless attitude makes him the perfect person to deal with Maw and the Children of Thanos. Just like Thanos is grieve-strucked by the loss of Gamora, The Punisher’s rage and vengence comes from the loss of his children. 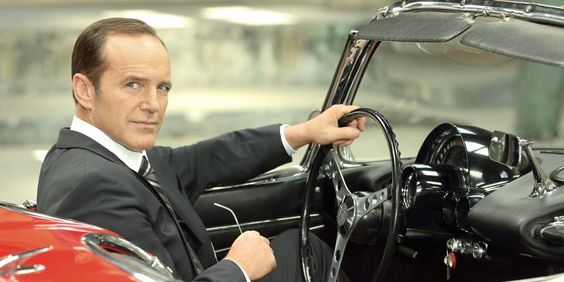 It’s hard to believe how the leader of S.H.I.E.L.D. would have helped in defeating the Mad Titan. But it is possible.

Agent Coulson has got a vast knowledge in the field of alien races and spaceshitps. He could have provided some really good intel when the battle shifted from Earth. He has now got a robotic hand and technology like the hardlight, holographic shield. This would have come in handy while battling with the Children of Thanos.
He could have marshalled what ‘s left of S.H.I.E.L.D. against the Mad Titan. 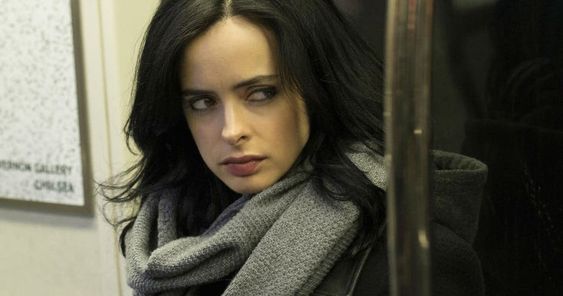 Jessica Jones is neither a hero nor an anti-hero. She is something different. She was a superhero when she was working alongside Purple Man. But now she is just a paid assassin kind of. She just wanna get paid and live her life. And because of all this, New York is falling apart.
Jessica Jones too possesses a capability to track down people. And specially those who have in hiding for too long. She too might have helped in discovering Wanda and Vision and also in discovering the Winter Soldier. Not only this, with her brilliance, she could have found a lot about the Infinity Stones and the Infinity Gauntlet which might have come in handy.