There are not many things wrong with the Marvel Cinematic World, except that the heroes themselves create troubles, they destroy half the city in saving the city and they never clarify whether the villains are dead or alive. Here are the 5 MCU Villains who might be alive, and 5 who are definitely dead. 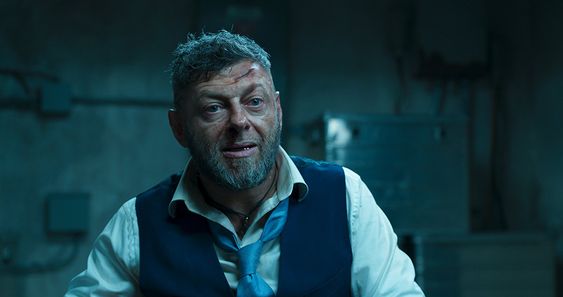 The multi talented Andy Serkis made his first appearance in MCU in Avengers: Age of Ultron. His role was minor and we all thought that he might be dead. However, he came back in Black Panther, this time helping Killmonger invade Wakanda.
In Age of Ultron, Klaue lost his hand and came up with a prosthetic one in Black Panther. So, since he is still in Wakanda, it is possible that he might have built himself a vibranium metal arm. 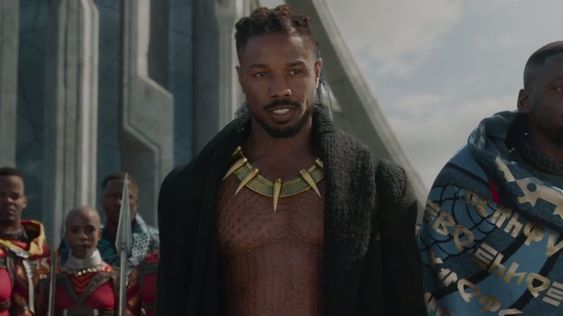 We all saw the death of one of the most remarkable villains of Marvel: Erik Killmonger. Since, T’Challa was all along with him, we are pretty sure that he is dead. 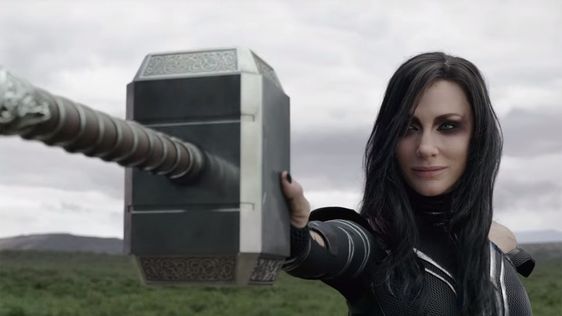 Hela is definitely alive. We never saw her die in Thor: Ragnarok. She was just left stranded in the lone and destroyed world of Asgard. And we all know that she is capable of beating up the fire demon Surtur. 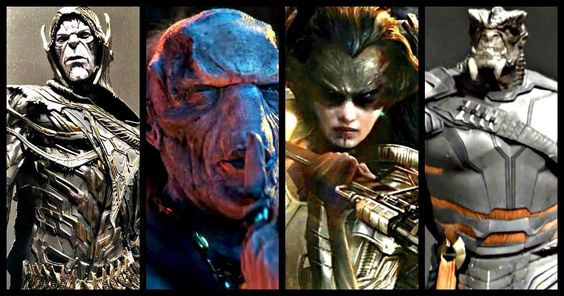 Every single member of the black order died in Infinity War. We saw that clean and crystal clear.

5. ALIVE: HOWARD THE DUCK AND THE COLLECTOR. 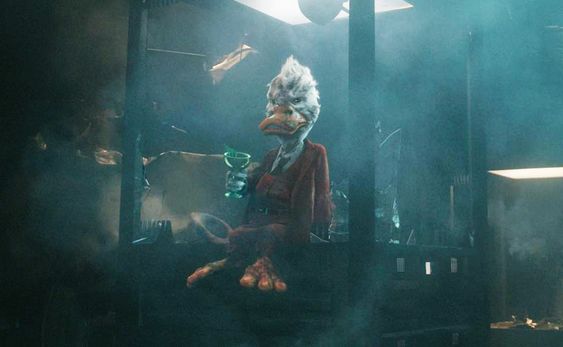 Howard the duck had literally no role in Guardians of Galaxy. But we are dying to see more of him. Luckily for us, he is still alive and so is the collector. Thanos mentions that he conquered the collector to get the Reality Stone, but we never saw him dying. 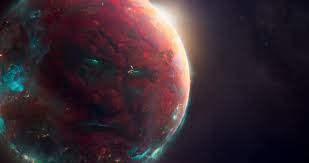 Done and dusted and all for good. Thanks to our Groot who did the noble work. 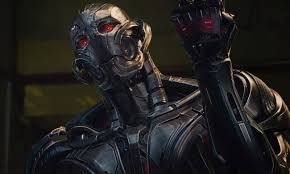 Ultron is definitely alive. It is nothing but a computer program and he can’t just die like that. We saw his defeat but not his death in Age of Ultron. 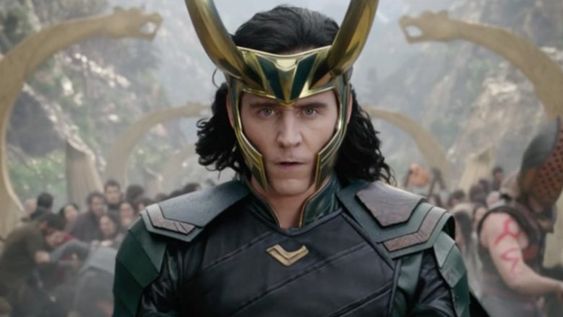 Loki is our favorite MCU villain of all time. It’s not just because of Tom Hiddlestone’s charm, its because of his beautiful portrayal. All through the 10 years of MCU, we could see how Loki performed and it seemed like he is literally the most mischievous person there ever is. However, he suffered a painful death by the hands of Thanos in the early moments of Infinity War. 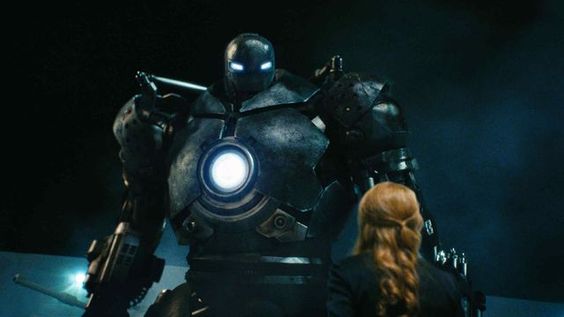 The first villain of the MCU world is still alive. We saw his suit getting destroyed but not him. 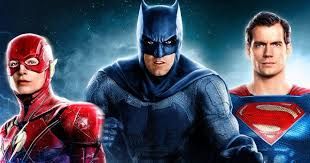 This one is intended for pun but this is just so true. DCEU just completely died after 10 historic years of the Marvel Studios.