The Marvel Cinematic Universe has treated fans with some amazing stories featuring some of the most beloved characters in the world. Whether it’s Chris Evans with his Captain America shield or Tom Holland spinning the web in his Spidey outfit, MCU has been a treat to one’s eyes.

However, over the years, there have been formidable villains who have challenged our heroes in every film. But not every hero has been as powerful as Thanos or as well received as Loki. In fact, some were really dreadful to watch. So today we will discuss 5 MCU Villains who should make a return to MCU. (And 2 who should be avoided) 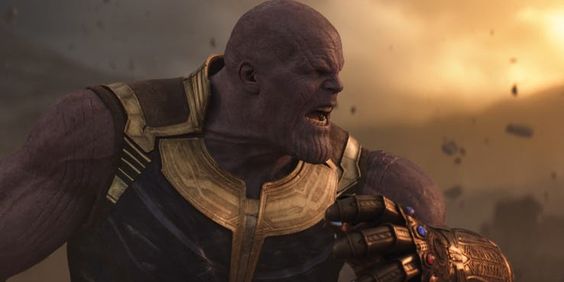 Infinity War this year proved how powerful Thanos is and we all know that the Mad Titan will make a return in next year’s mega-crossover event, Avengers 4.

Avengers 4 will be all about Avengers taking on the Mad Titan and probably reversing his snap effect. He is MCU’s most powerful villain and we would love to see him return in the future. 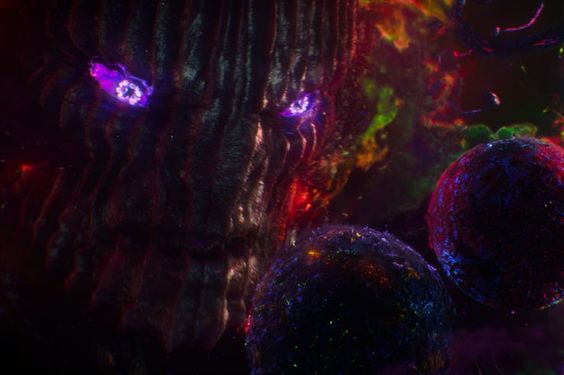 In the comics, Dormammu is the most formidable adversary of Doctor Strange. In 2016’s Doctor Strange, Stephen Strange was able to trap him in an endless time loop that turned the iconic villain into a joke.

Dormammu eventually accepted Strange’s deal to leave the Earth in exchange for his freedom. However, with Strange gone after the snap, it’s possible that Dormammu makes a return to haunt the world. 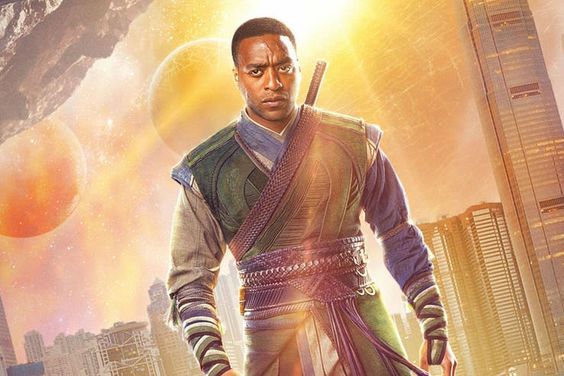 A loyal member of Masters of Mystic Arts, Karl Mordo was one of the closest allies to the Ancient One. But when he found out that the Ancient One drew her powers from the Dark Dimension, he started doubting her.

The end credits of Doctor Strange showed Mordo restoring balance by taking the power of sorcerers, so it’s safe to assume that he will return for Doctor Strange. 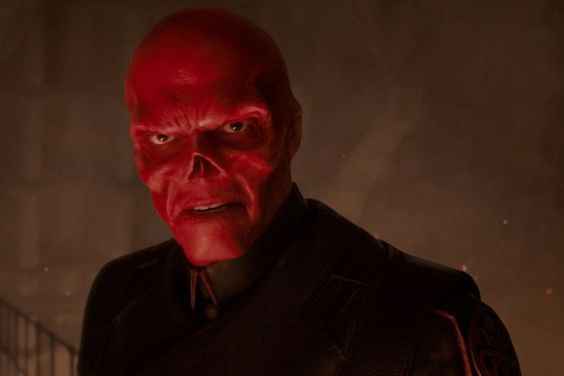 Ever since 2011’s Captain America: The First Avengers, fans have wondered if the Space Stone launched Red Skull into space. That theory was corrected in Infinity War when he was revealed to be the protector of the Soul Stone in Vormir.

Chris Evans’ time as Captain America is almost over. After him, Sam Wilson aka Falcon and Bucky Barnes are rumoured to take over the Captain America mantle. If that happens, it would give MCU the perfect time to get Red Skull back into action. 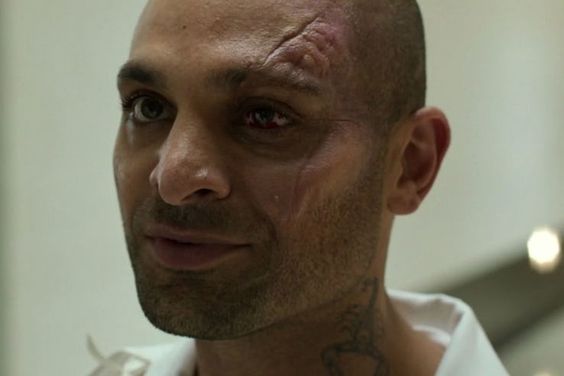 Mysterio will be the prime antagonist in Spider-Man: Far From Home. But there’s one more villain who should make an appearance alongside Mysterio.

We are talking about Mac Gargan aka Scorpion here. He was introduced in last year’s Homecoming and fans quickly noted his Scorpion tattoo on his neck. He even expressed his desire to take Spider-Man down while talking to Vulture in the prison. 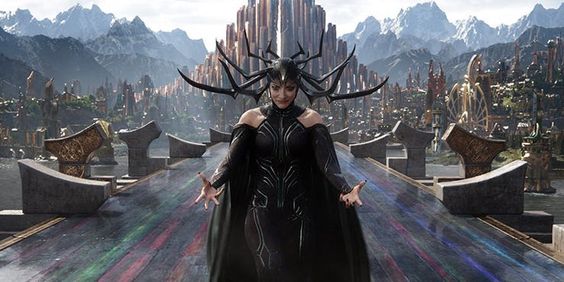 Hela managed to destroy the Mjolner like it was a piece of cake. She then went to Asgard and took out the mighty Asgardian army. Thor did manage to take her own towards the end but the MCU version of Hela was terribly overpowered than her comic book counterpart.

It’s possible that she survived Surtur’s attack but even if she did, Marvel shouldn’t bring her. Marvel will have access to better villains like Galactus, Doctor Doom and Magneto in its next phase, so it’d be wise to stay away from the Goddess of Death. 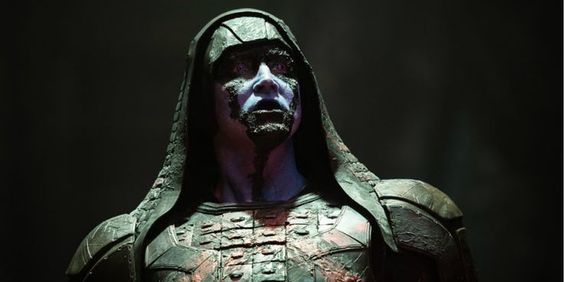 Ronan aligned himself with Thanos in order to destroy Xandar. He offered Thanos a mysterious orb in exchange for the deaths of Xandarians. However, when he learnt that it’s the Power Stone, he tried using its power to wipe out Xandar itself.

He did seem vicious almost throughout Guardians of the Galaxy, but his end by Peter Quill and Rocket towards the end of the film made it difficult for fans to take him seriously. He’ll be in Captain Marvel next year but we truly hope that it’s the time we see him.