Some of the fan theories are very exceptional. Some films marked our life, taught us to love cinema, and become the adults we are today. The movie we saw as children made us imagine incredible things, the impossible dream, and become more creative. Seeing them as adults, we can realize that perhaps they were not as innocent as we thought. Deep down, they play a series of complicated topics that we were too young to understand.

Willy Wonka and the Chocolate Factory 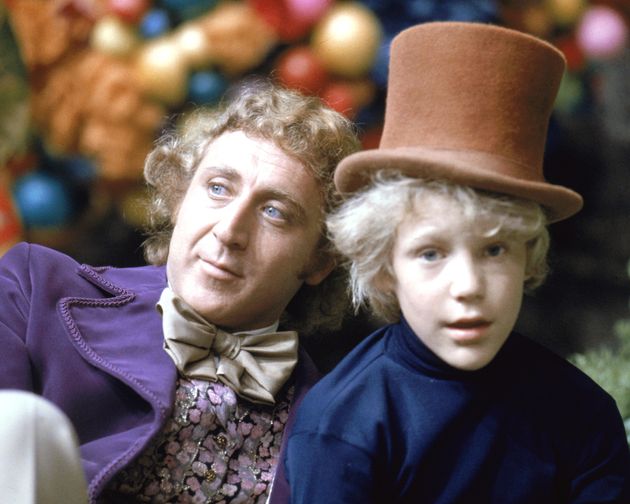 A theory says that Snowpiercer, Chris Evans‘s movie about a train that transports the last humans on the planet, is a sequel to Willy Wonka. Evans’s character is adult Charlie, and he changed his last name to more like his hero’s. Part of the theory comes from the strange experiments that Wonka did in his laboratory, and that may be the origin of those peculiar protein bars that the last car eats in the movie.

Nemo begins in a very traumatic way when Marlin’s wife and children are attacked. But this theory says that everyone is more dramatic than it seems. Unable to deal with the pain of losing his entire family, Marlin invents an imaginary son to overcome his pain. The theory also says that Nemo means nobody in Latin.

This friendly little robot is not as innocent as he seems, or so fans think. The theory goes that Wall-E is not alone in the world because a long time has passed, but that he killed the other robots like him and their old parts to survive until rescued. The scene where Wall-E takes a new eye to replace the one he lost supports this fan theory.

The film takes place in a post-apocalyptic future: This fan theory is based on data offered by the film, such as when the Genie says that he got a trap. In the lamp for more than 10,000 years, or when he tells Aladdin that his clothes look like the third century. This would also explain all the Genie’s references to pop culture. for example, he had a TV in the lamp. Another fan theory related to the film ensures that the merchant tells the whole story. In the beginning, the merchant tries to sell a carpet, claiming its magical properties (although the makers confirm that the merchant was the genius). 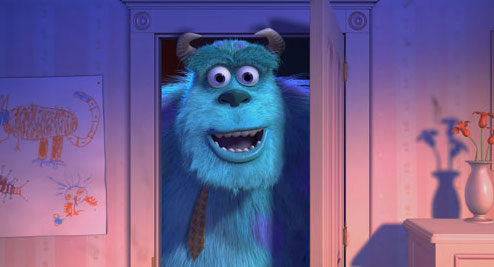 Boo from ‘Monsters, SA’ is the witch from ‘Brave’:  One of the most talked-about conspiracy fan theories about this movie arises from the appearance of a carved drawing of Sully in the witch’s hut in the film ‘Brave.’ According to this fan theory, the witch in the movie would be the lovable Boo. Sully and Mike taught Boo to travel through doors. So she would want to go through doors again to find her friend when she grows up. He would have ended up time traveling the time of Merida, where he tries to understand magic. The theory reinforces because every time a door closes, the witch disappears.