The Infinity Stones, previously known as the Soul Gems made their appearance in the comics in the early 70s. They have established themselves as the most dangerous, powerful and destructive items in the universe. If you are in the possession of just one gem, you are a bearer of unimaginable power. And once you collect all of them, you are just invincible. The bearer of all the six Infinity Stones, namely, Time, Space, Reality, Power, Mind, Soul is the wielder of Infinite Power. But still there are some darker secrets and mysteries behind those stones.

1. RESULT OF A SUICIDE 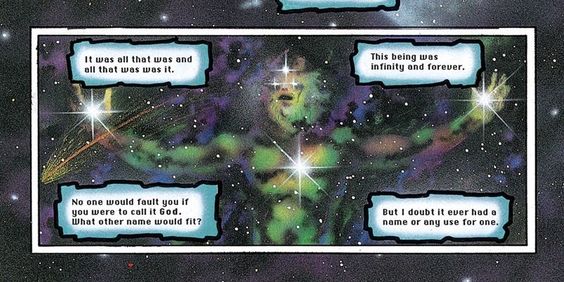 The origin of these stones is still a mystery. However, Thanos gave an idea about it in Thanos Quest # 2 (1990). This issue by Jim Starlin and Ron Lim revealed that the stones were once a single entity. And that entity was the only being in the universe, and the entity may have been God.
However, depressed due to loneliness, the entity destroyed himself and Infinity Stones were formed. Each of them encompasses the being’s immense power. 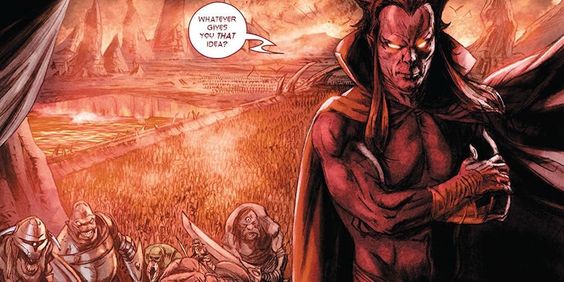 Before destroying himself, the original being aka the God wanted to bring more life. But he had no idea of what is good and what is evil, and didn’t know how to create a life with a balance between the two. And he created one of the most devil character of the MCU, The Mephisto.
The Mephisto first appeared in The Silver Surfer#3. Mephisto was Thanos’ right hand in the Infinity Gauntlet series. 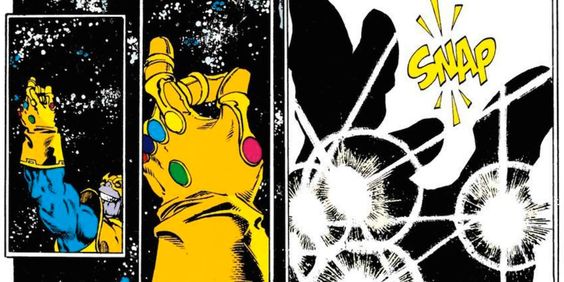 Infinity Stone caused the biggest ever mass murder ever. In Infinity Gauntlet #1 (1991) by Stalin and Perez, Thanos was in the possession of Infinity Gauntlet and had already collected all the Infinity Stones.
He along with Mephisto visits Death to impress her that Thanos is now the most powerful being on earth. However, Death is not impressed a bit. Thanos out of rage snaps his finger and murders half of the universe. Just to impress death. 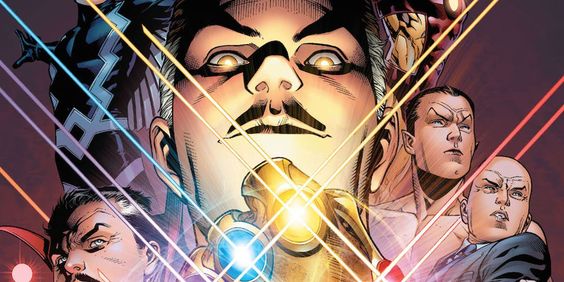 The most destructive gems, the biggest threat to the survival of the planet must exist. Reed Richards decides to collect the gems and destroy them. He assembles the Illuminati in Avengers: Illuminate #2(2007) along with Iron Man, Dr Strange, Black Bolt, Namor and Professor X.

However, the heroes are destroyed by the power of the gems. But Mr. Fantastic was able to bring them all back by the gauntlet. He decides to destroy the Gauntlet once and forever. But then the Watcher arrives and reveals that the gems must exist. The reason is still unexplained.

5. THERE WAS OTHER HIDDEN GEMS 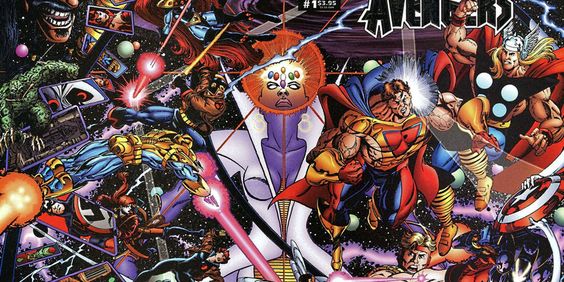 Ego Gem- This goldish colored ‘gems’ contains essence of a cosmic entity ‘Nemesis’ Hidden in ultra-verse. Nemesis was an omnipotent Being. She was tired of her own existence, and because of this loneliness Nemesis ended her existence and formed this infinity gem.
The only power of ego gem is the resurrection of Nemesis when it is gathered with other six gems. Once it was united with other six gems and they were rendered entirely sentient and turn into Nemesis. Last seen in the possession of Sarsi [Avenger].