Venom was Sony’s attempt at making a cinematic Spider-verse without Spiderman. The trailer does not disappoint. Tom Hardy looks awesome as Venom. But how well do you know your alien Symbiote anti-hero? Venom has a plethora of powers and abilities in the comic books that we would like to see on screen. Some are so amazing that it would make even Spiderman whine like a toddler. Presenting 5 Superpowers of Venom that make him stronger than Spider-Man.

The Symbiote’s signature Black Suit comes with a lot of cool powers. One of them includes the Black Venom suit’s ability to mimic any form and color of clothing. Not just that, the Symbiote can even let Brock blend in with his surrounding environment like a chameleon.

4.Can form weapons out of his body

When Flash Thompson became Agent Venom, he had a pretty successful run as an American Super soldier that uses an alien Symbiote to serve his country. Apart from replacing Fl ash’s legs he lost them while serving abroad, the Symbiote suit is basically bulletproof. It can also extend itself to form shields, axes, swords and all kinds of melee weapons. 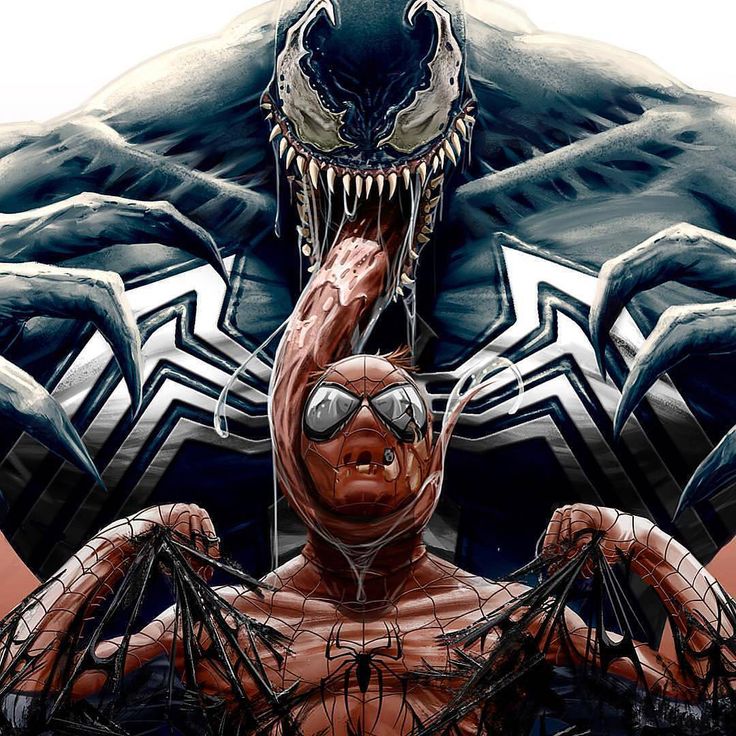 The Spider Sense, Spiderman’s famous superpower that has gotten him out of a lot of fixes before, does not work on Venom. There is no exact explanation as to why it doesn’t work on the Symbiotes, but the prevailing theory is that since the Venom Symbiote used to be a part of Spiderman, the Spider Sense thinks it’s a friend, not a foe, even after Venom pretty much became one for Peter later on. 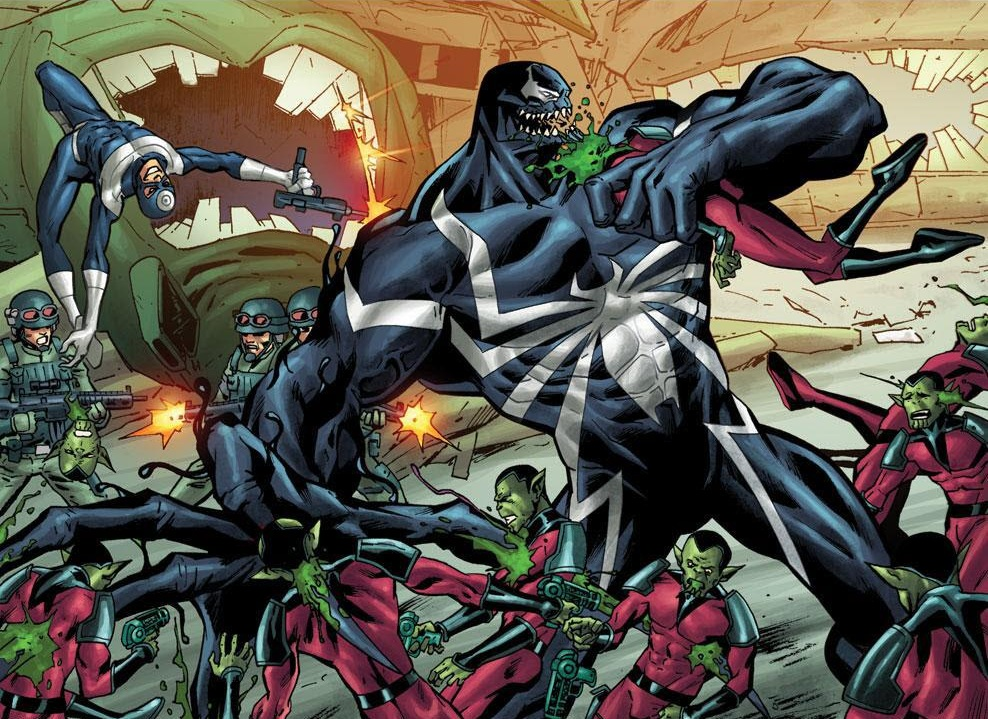 It’s not much of ability as it is gross and fascinating. After Venom was bonded to the Scorpion and tortured by an American Senator, the Venom Symbiote went crazy. All this time killing so many people had also taken a toll on its mental well being. Mac Gargan aka the Scorpion had no control over the Symbiote, who had taken over his body. It gleefully went through a rampage across Asgard, feeding on the entrails of any Asgardian it could lay its hands on.

1.Can shoot parts of his body into people and suffocate them to death!

Sounds a bit gnarly, doesn’t it? Venom was Marvel’s greatest anti-hero around the 1990’s. He was re imagined as a vigilante who believed in extreme justice. One time, Venom saw a daylight mugging in progress, caught the thief by the throat and shot a portion of his own suit into the other guy’s neck.