In recent times we have witnessed quite a few many movies being produced with a focus towards adult audiences and then being forced to convert to the PG-13 tag by the studio, just to make sure of a potentially larger audience. In their crusade to turn movies into more family-friendly experiences, studios often end up ruining good stories that might have otherwise shown a more adult story and been more entertaining and thus appreciated.
Studio executives ruining movies just to earn that extra buck is becoming a little too common. Well here’s a list of 5 movies that had to face this issue- 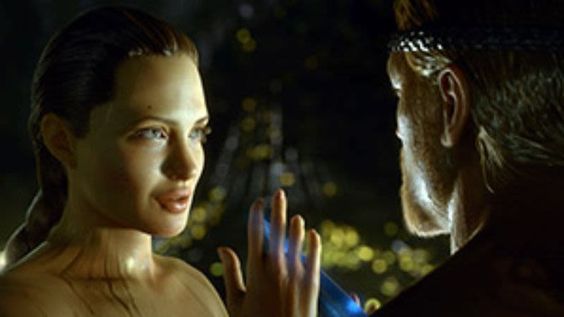 This Robert Zemeckis film in his trademark CGI style of that period, with a script by Neil Gaiman promised to be an exciting R-rated watch. It was postured as a dark take on the classic English folklore.
With the recent success of the R-rated 300, Beowulf was expected to do well in the box-office. When, however, the $150 million budget movie finally came to theatres, it had been tamed down to a PG-13 rating. Apparently Paramount was worried about losing too much with the limited R-rated viewership.

The Director’s cut later released, revealed how the movie should have actually turned out. 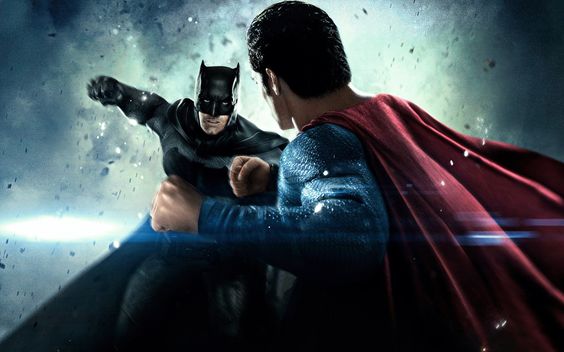 The sequel to the very divisive Man of Steel, Dawn of Justice was also supposed to be a gateway to introducing the Justice League. Snyder’s darker Superman: Man of Steel theme was greatly augmented by the violent and cold-blooded killer that Batman was supposed to be in the movie. The movie was dark enough to receive an R-rating in its first cut submitted to the MPAA.

Worried that fans would not agree with Snyder’s rendition of their 2 greatest heroes, DC and Warner Bros. made him make adjustments to the movie to bring it down to a PG-13 rating.

Snyder too released his version of the film as the “Ultimate Edition.” 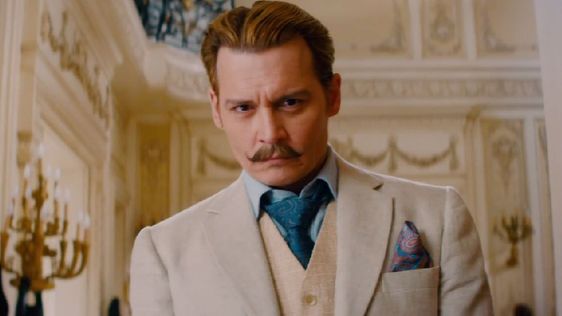 Possibly one of the strangest entries in this list, Mortdecai was changed after it had been released in theatres. This Johnny Depp starrer, David Koepp directed movie failed miserably at the box office. The movie was at a disadvantage due to everything, from it being a terribly made movie to it’s release date.

For some reason, Lionsgate, the studio decided that the movie failed due to its adult rating. A VOD version was released with a PG-13 rating. This somehow made the film worse. 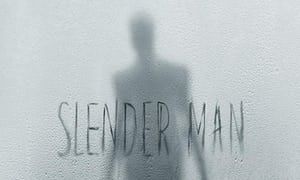 Probably the original urban legend created by the internet, Slenderman was the hottest property from 2009-2011. As was expected, when a film on the character was announced by Sony, it received a lot of interest.

Subsequently, it’s release dates were changed several times and circulation of reports of violent displays of differences in opinions between the creators and the studio, the movie finally got released.

It was very clear that the film had been edited heavily to accommodate the PG-13 rating. This was done to the point that entire scenes from the trailers were missing in the final movie. Entire chunks of the movie had been replaced. This only made it into a mess which nobody could comprehend. 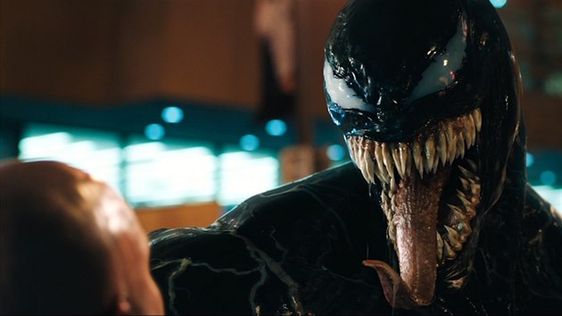 Of course, it hasn’t been confirmed yet, but let’s not fool ourselves. We all want to see an R-rated Venom but Sony it seems Sony is making sure it remains as PG-13 as possible.

Initially posturing as a violent and adult movie on Venom, it seems that everyone involved with the movie are out and about to make sure people know that it’s PG-13. As the release comes closer, Tom Hardy claims it’s his only movie that can be seen by his 10-year old. Not very encouraging. Sony, as expected, is going to make sure they keep the doors into the Marvel Cinematic Universe open for Venom and target as large an audience as possible. Knowing their history, Venom will come out as an incredibly tame and neutered version of itself with a DVD release with the actual version. Lets just hope this one’s not a complete dumpster fire of a movie.