Makers would produce a sequel if only the original film was a financial success. Still, many actors do not return to work in the franchise, leaving their opportunities in front of them.

While some passes sequels due to uncertain negotiation, others pass it because they don’t find the script or storyline right. Sometimes actors do not prefer to act just because they don’t find the character’s direction right. But what happens if an actor denies or turns down to return for a sequel? Different makers have different ways to handle it.

With that said, these are some of the many movies where actors refused to act in the sequels – 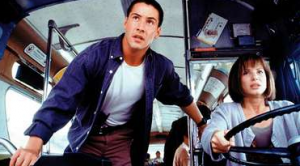 Keanu Reeves played an essential role in Speed (1994). He played the role of Jack Travel, a Los Angeles police officer who was young and a risk-taking cop. The box office recorded a whopping $350 million of collection worldwide. That is where Director Jan de Bont decided to make a sequel. As a result, Speed 2: Cruise Control happened. But, for this sequel, Keanu Reeves turned down a $12 million role. He turned down the offer because he did not like the script. 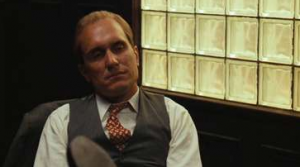 Natalie Portman Turned Down The MCU 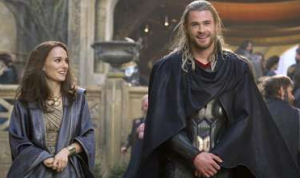 Natalie Portman played the character of Jane Foster in the first two Thor movies. She is an astrophysicist who finds Thor once he exiles to Earth and gives a romantic angle to the script. The actress was very excited to play a role again in Thor: The Dark World. However, the franchise and makers decided to cast Alan Taylor instead of Jenkins due to creative differences. When Portman wrapped on Thor: The Dark World, she never reported back to the sets for reshoots. 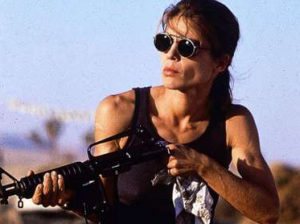 Linda Hamilton played the role of Sarah Connor in The Terminator (1984) and Terminator 2: Judgment Day (1991). While Arnold Schwarzenegger got all the limelight of the franchise, Connor was the protagonist who saved the day in the end. The plan for the third part of the film, Rise of the Machines, had all the key cogs from the previous two films. But apparently, James Cameron, the Director of the movie, exited, and Jonathan Mostow took over the seat. When the makers were ready to shoot Terminator 3, Hamilton was already married and divorced from the ex-director of the franchise. She turned down the movie because she strongly believed that it won’t be possible to give the movie its visionary craft without Cameron. 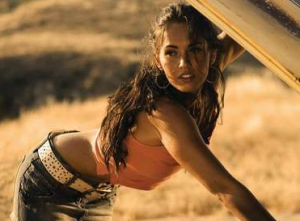 She played Mikaela Banes in the Transformers and Transformers: Revenge of the Fallen. Banes is both a proficient car thief and an expert mechanic. However, she turned down Transformers 3. In an interview with Wonderland Magazine, Fox revealed that the reason behind getting off the franchise was the producer. She said he used to be the ‘Hitler’ on his sets and was a nightare as well.