Its not six years since Arrow Season 1 debuted on the TV screen. Two years later, The Flash hit the television followed by Supergirl and then the Legends of Tomorrow. With some fine storyline and just the right amount of action, the Arrowverse has left a mark in serialized storytelling.
But nothing is perfect and so is Arrowverse. It is just full of plotholes. These plot hole actually create a “hole” in the story line. A lot of unanswered questions leave fans confused about the story progression.

1. EDDIE’S SACRIFICE WAS FOR NOTHING. 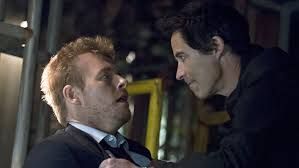 In a conversation with his descendant, Reverse Flash/ Eobard, Eddie Thawne realizes that his life is meaningless. He has done nothing except his insignificant police work. Eobard says that Eddie won’t even marry the love of his life, Iris West. Eobard makes him realizes that his future existence is just as meaningless as his life. Affected, Eddie calls off his engagement with Iris.
These small factors actually contributed to Eddie’s suicide. He killed himself to ensure that the villainous Eobard Thawne never exists. These all proves that Eddie is indeed insignificant in the world. 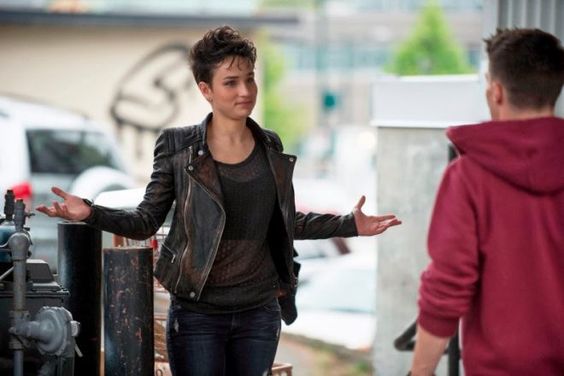 Sin made her first appearance in Arrow Season 2. She was the “friend in need” for Sara. As the season goes on, she becames a mate to Roy and Thea and develops a crucial role in the series. However, the character never received any expansion afterwards.

This is the point where it is difficult to understand for the fans. Sara called her “baby sister” and had made a promise to Sin’s father to take care of her. But when Sara came back from the dead, she didn’t even mention Sin. And not to forget even Roy, for whom Sin was the sole friend at a time, completely forgets her? 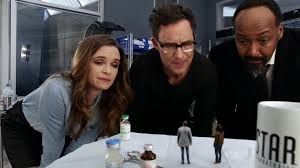 Consider Arrow’s team, everyone had a permanent job except being superhero. They all had some permanent jobs which helped them made a financial stability. Similar thing could be said about Supergirl team. But what about TEAM FLASH?
Okay, Joe’s a detective and Barry got this huge inheritance from Harrison Well, and he had a former job in forensics. Let’s say Iris depends on Barry for her finance. But what about Cisco? And what about Caitin? And what about HR and Harry?

Are they too living with Barry’s inheritance of Wells’ wealth? Does Barry pay them for their work in S.T.A.R. Labs? I think we should need an explanation about this. 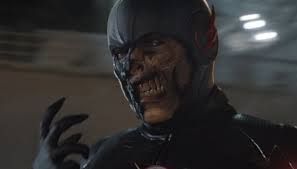 Black Flash made his first appearance in the second season of Flash when he hunted Reverse-Flash. Being honest, Black Flash is a good guy. He hunts Speedsters who have committed the most brutal crimes against time. But, if you considering time manipulation, we should never forget “Flashpoint.” It was an incident which caused the Dominators’ invasion of Earth. Flashpoint changed the fate of the entire planet and still Black Flash didn’t come face to face to confront Barry for this egregious crime. Is it just because he is the lead actor in the series?

5. WHY IS HARRISON WELLS FORGOTTEN? 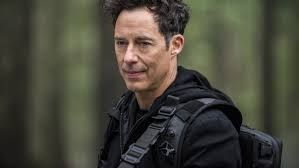 One of the most favorite characters from Season 1 of FLASH was Harrison Wells. He confessed for the murder of Nora Allen.
In season 2, he gets away with it by spending most of his time in the S.T.A.R. labs. In the third season, HR decides to be the face of the new museum. But, as soon as he is informed about the trouble he might get into, Earth-19 Wells thinks of a solution, and use a “facial transmogrification” to wear the identity of his partner, Randolf Morgan.

In short, Harrison Wells, one of most recognized scientist of Central City is missing from the town for three years now. And no one remembers him?