Professor X of the X-Men is not the frail old man you think he is. Under that bald head and behind that wry smile lies a beast so powerful that even the MCU can’t handle him. 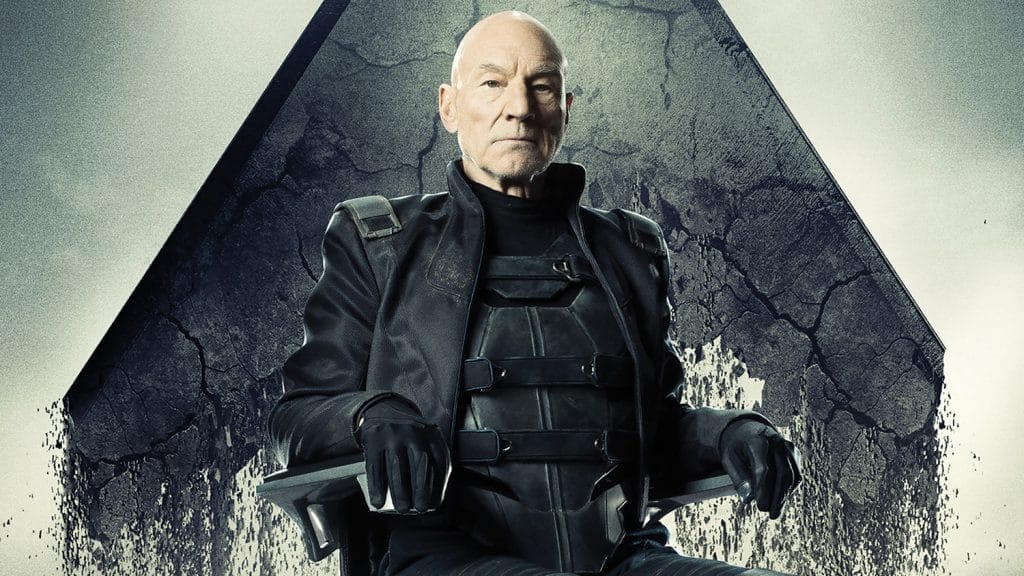 Well it may not be true invisibility. But the power to manipulate another person’s memory does give him a level of power no other telepath could even dream of. Professor X can manipulate memories. He could use decoys and illusions to keep his enemies distracted and implant false memories in others. Push comes to shive, he can just edit his images out of the memories of someone who happened to see him. Your mind becomes his personal photoshop. And he has the premium version. So ha can cut off your limbs, take a selfie with you, and go away. You won’t even know he was there. 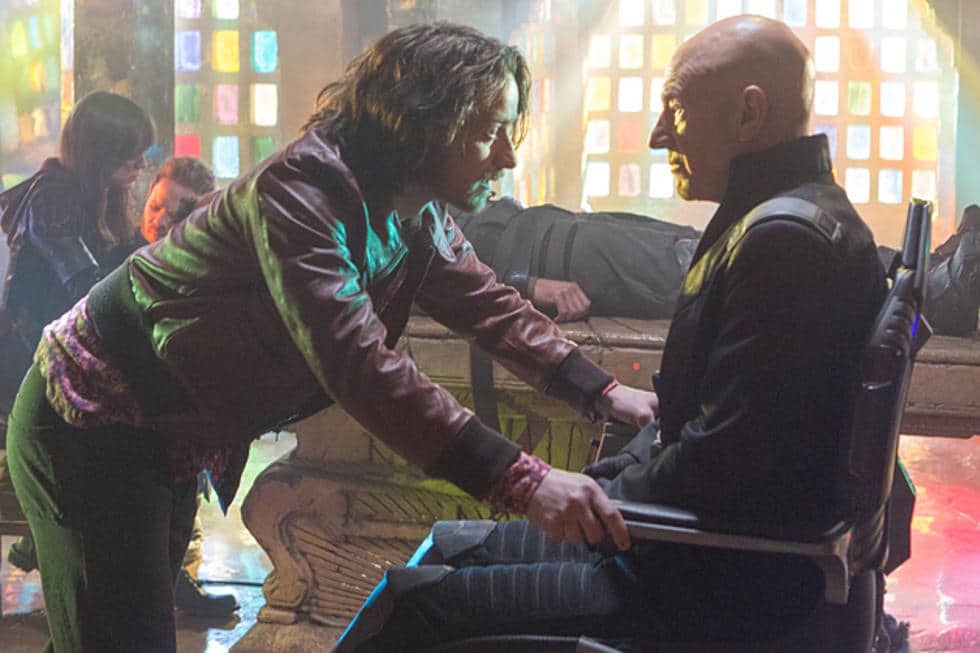 To consider Professor X as a week old man only a common cold away from death is utter foolishness. Charles Xavier’s abilities are so vast and magnificent they allow him to cheat death itself. Professor X possesses the power to transfer his consciousness, powers, and all his combined knowledge he has amassed over the years into any able bodied person. The new host could become just as powerful as Professor X. This ability gives him the power to remain truly immortal since he can keep transferring his consciousness into other bodies. There’s plenty of those running around in the planet. 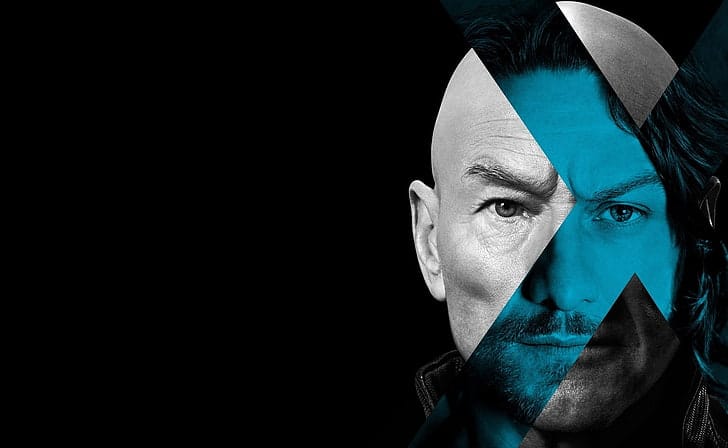 The mind works in mysterious ways. Professor X has studied the human psyche more than anybody on Earth. He has uncovered a way to manipulate the part of our brain that deals with our perception of time. Professor X has, on numerous occasions, trained his fellow X-Men using this power. By stretching the human mind’s perception of time, he can make it look like the people under his spell have spent months while in reality they have been under his control for mere hours. Imagine this ability being used as a torture and interrogation technique. Professor X would absolutely roll over the Avengers 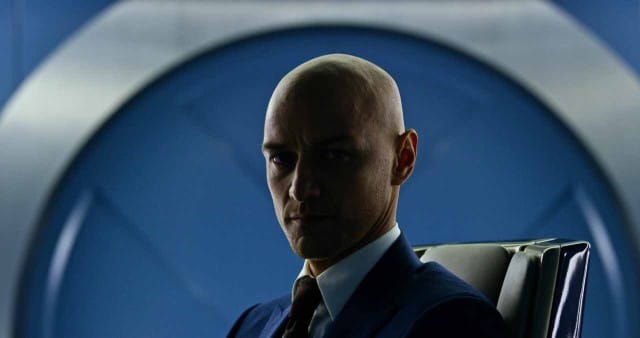 A side effect of his telepathic powers of accessing and manipulating the minds of thousands of people in a single point of time is that Professor X has photographic memory. His eidetic memory does not just give him perfect recall, it also aids him in processing impossibly huge amounts of information not even the world’s most powerful super computer is capable of. Combine that with his genius level intellect (he is pretty much Bruce Banner, Reed Richards, and Hank Pym all rolled into one), Professor X is a force to be reckoned with. 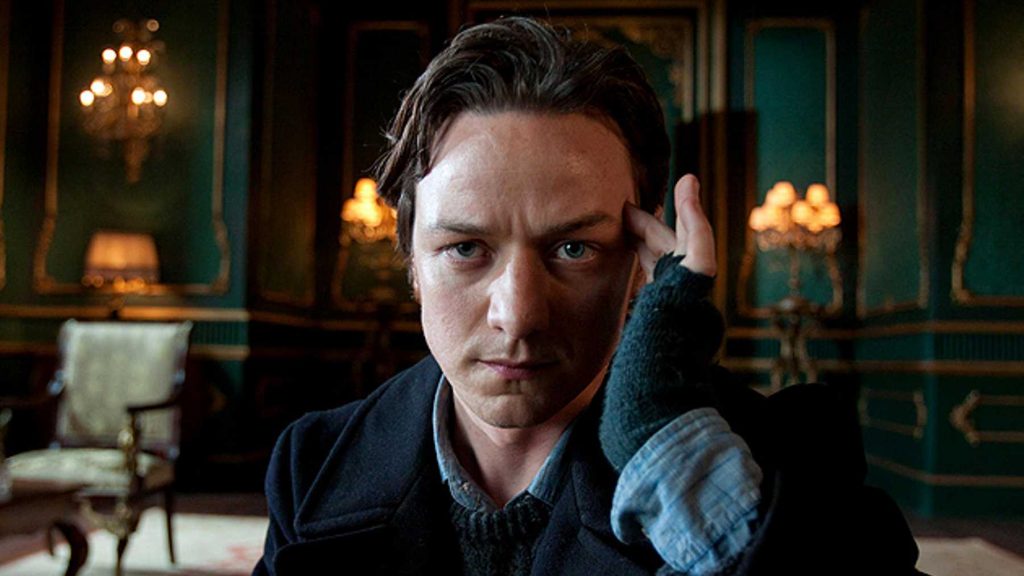 No we are not making shit up now. When Professor X first debuted in Marvel Comics, research into the intricacies of the Human Mind was only starting to take off. Professor X’s powers were hindered by the limited understanding of people’s psyche. Now with greater understanding of the mind, his powers have amplified. He can get into a person’s mind using his telepathy and rewrite his or her entire brain. He could inflict pain where there was none and control a person’s thoughts and actions. He could stop people from moving entirely. One of his most dangerous abilities is the power to rewire the enemies’ minds and eliminating their entire five senses.