Villains are the ones who make or break a superhero movie. Yes, that’s true. A really good movie can fall to pieces without a compelling villain. The fans don’t want to see villains who are easy to beat; instead they want to see villains with depth and presence.
Keeping this in mind, we’ve put together a list of villains and actors too see how well they fit in their roles. So here are 5 Supervillain casting decisions that hurt their movies. (And three that saved them) 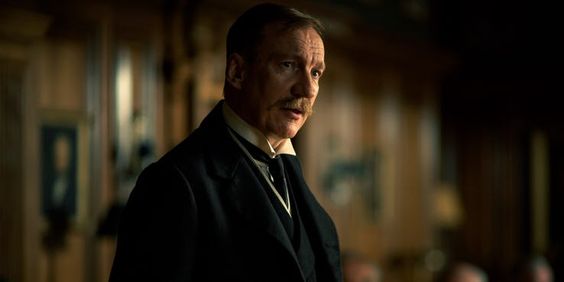 How can this polite man be the god of war? David Thewlis simply didn’t go with the role as he was anything but intimidating throughout the film. He’s absent for most of the film until the climax and though we don’t doubt the skills of Thewlis as an actor, he fails to come out a scary villain. 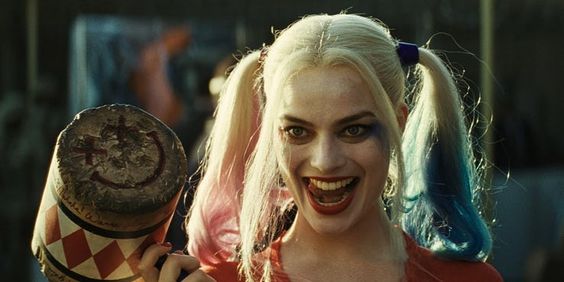 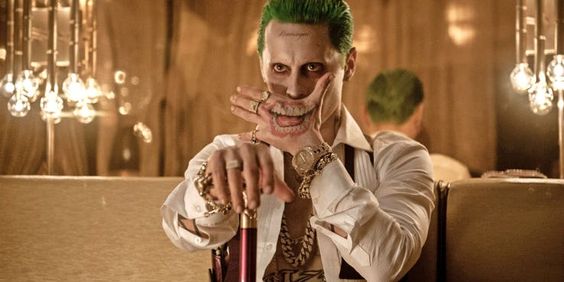 The character just seemed over hyped and out of place in the film and Leto’s interpretation of the character failed miserably critically.
Leto just seemed like someone who’s trying way too hard to be “unique” in a film which doesn’t even need him. We’re not doubting Leto’s skill as an actor but maybe they can make the character more interesting by working on the script and direction in future. 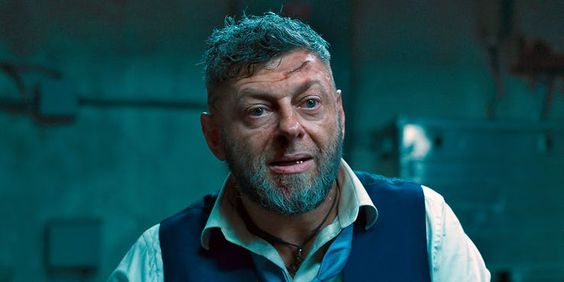 Serkis first showed up in Age of Ultron but went on to gain popularity after his arrogant and funny performance in Black Panther. His character dies but it’s doesn’t fail to leave an impression on the audience. 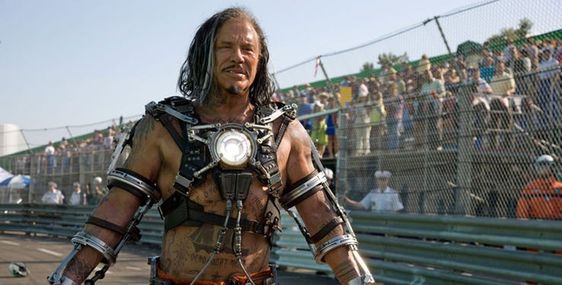 Iron Man 2 didn’t do well in the box office and one of the reasons behind the failure could be an absence of a potential antagonist. Rourke went on to regret working with Marvel and even accused them of removing his best act from the film.
Whiplash simply seems like a character driven by revenge and comes out as just a shallow character. 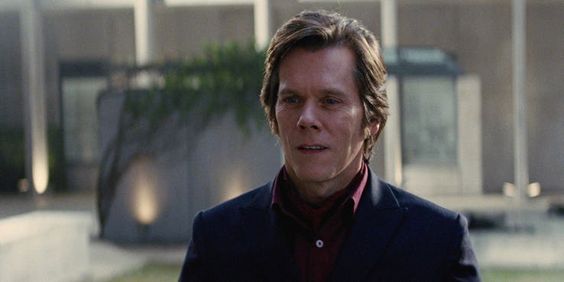 Sebastian Shaw is like a Bond villain depicted in Marvel’s style. First Class had a brilliant casting; whether it’s James McAvoy as Professor X or Michael Fassbender as Magneto.
Shaw is a rich scientist but is a horrible man with no virtues. Bacon looks perfect in the role and seems like the coolest guy around. 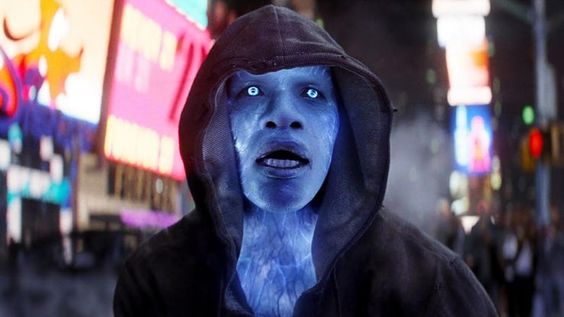 It wasn’t really Foxx’s mistake, this film was put together so horribly that Foxx seemed like a comic character than a villain in the film.
He starts as a geek who wears giant glasses and has a habit of talking to himself. By the end, he sounds sillier and it all looks intolerably cringeworthy. 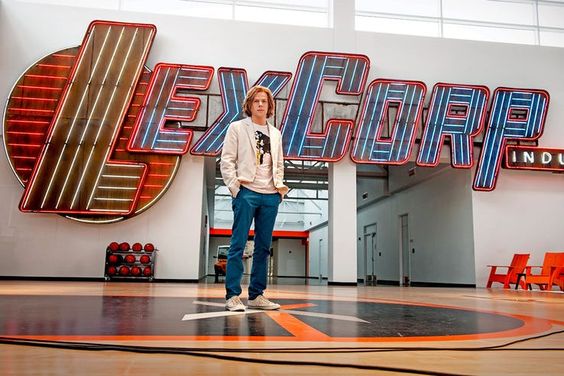 Given his portrayal of Mark Zuckerberg in The Social Network, it all seemed like a bright idea on the papers. But well, it wasn’t.
His performance was criticised widely as it had no similarities with the character in the comics and with his delivery and mannerisms, he just looked over the top throughout. His performance seemed more lik Joker or Riddler than Lex Luthor.
Advertisements