A Quiet Place was released back in 2018 and was regarded as one of the most “inventive” horror movies. Everyone was all praises for John Krasinski’s work as a director. A Quiet Place starred Krasinksi along with his wife Emily Blunt.

The viewers were introduced to the Abbot family and how their world changed after the aliens invaded the earth. There are many reasons to love A Quiet Place, but here are 5 reasons why it’s the best post-apocalyptic horror film!

When it comes to Hollywood, horror movies are usually cheap and profitable to make but it is rare to see a movie in this genre be so different and great. The performances were outstanding and there was some great drama.

The concept was quite novel and the story created a tense atmosphere and even had edge-of-the-seat moments.

The fact that A Quiet Place had Krasinski and Blunt as the actors, it helped the film and it shows. Emily Blunt was amazing in the film and in the final act of the film her character was pushed to the limit of courage and endurance.

She was so natural that it felt less of the acting and more as if Emily Blunt was inhabiting a person. And the kids Noah Jupe and Millicent Simmonds were phenomenal as well.

Anyone who has studied filming will know that sound design is basically “half of the movie”. When it comes to horror movies, the sound is much more important than the usual movies. And coming to A Quiet Place, the film has around 90 lines of dialogue and sound is the film’s backbone.

The movie’s sound editors had even given an insight into the experimental process that went behind to design the almost silent soundtrack for the film. A Quiet Place will be remembered for its sound mixing and sound editing. It was even nominated at the Oscars.

When viewers watched A Quiet Place, none of us would have thought it came from a first-time horror director. John Krasinski was amazing with the direction and there was not a single miss. Everything was just right and not way too much like an action film. But it was still faster compared to horror movies.

It worked perfectly both for serious and casual movie watchers. Everyone agrees that direction was a major reason the film did so well.

After the death of Beau, Evelyn is pregnant with another baby. We all know babies are loud. However, they can’t afford to make any noise in A Quiet Place.

Halfway through the film, Evelyn had to give birth in a bathtub as one monster was closing in. The tension kept on building up and gave the viewers a lot of stress as well! Krasinski’s ability to create and sustain this kind of build-up and tension took the film to a next level. And there was not a single moment in the film that felt forced. 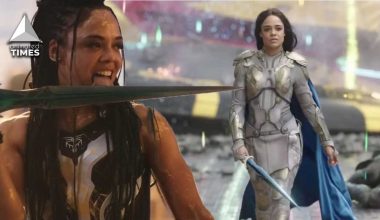 Read More
Thor’s ally and the new king of Asgard, Valkyrie has confused many fans as the gendered term doesn’t… 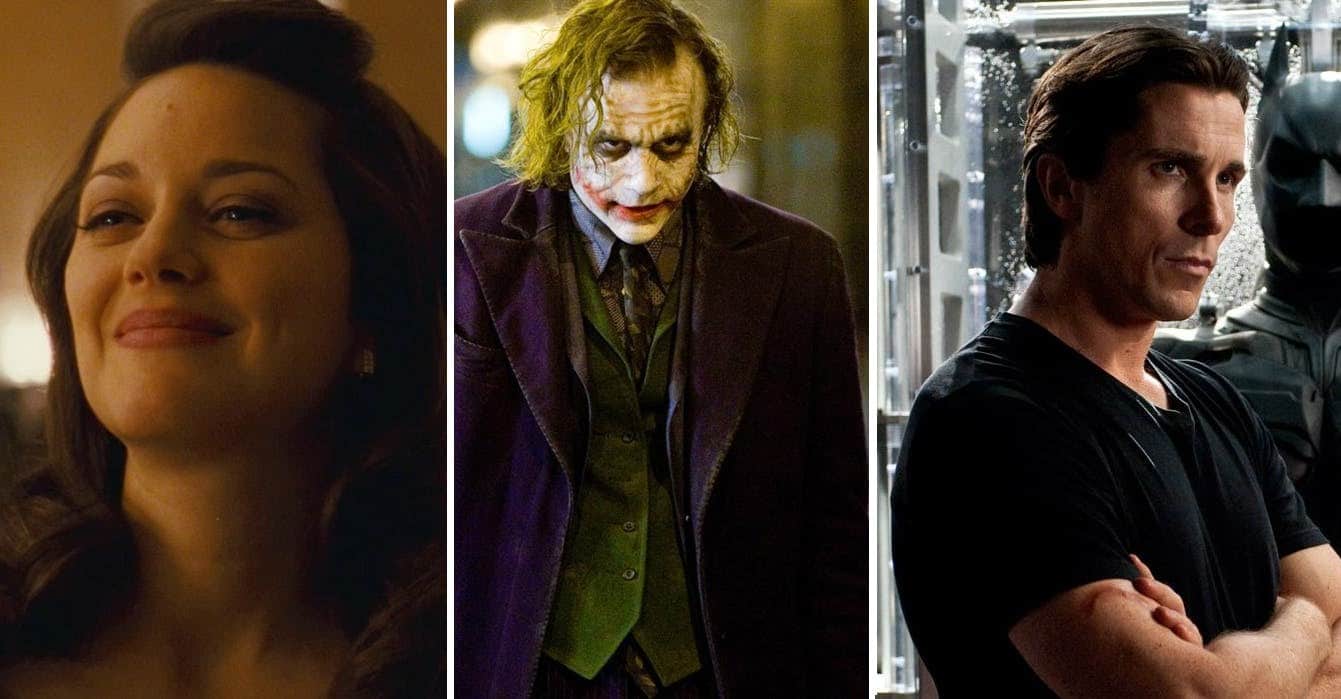