With Spider-Man: No Way Home just a few days away from its theatrical release, the anticipation has reached its fervor crescendo due to the expected appearances of Tobey Maguire and Andrew Garfield reprising their former roles in the movie. Tom Holland, who first made his appearance as the web-slinger in Captain America: Civil War leading the fight against former antagonists from Raimi’s Spider-Man trilogy and The Amazing Spider-Man series, fans cannot wait to see all the three Spider-Men sharing the big screen together. As the three web-slingers try to save the world on a united front, the question still remains: Who is the best Spider-Man? While it may irk fans of Holland and Maguire, Andrew Garfield is the best Spider-Man and here’s why: 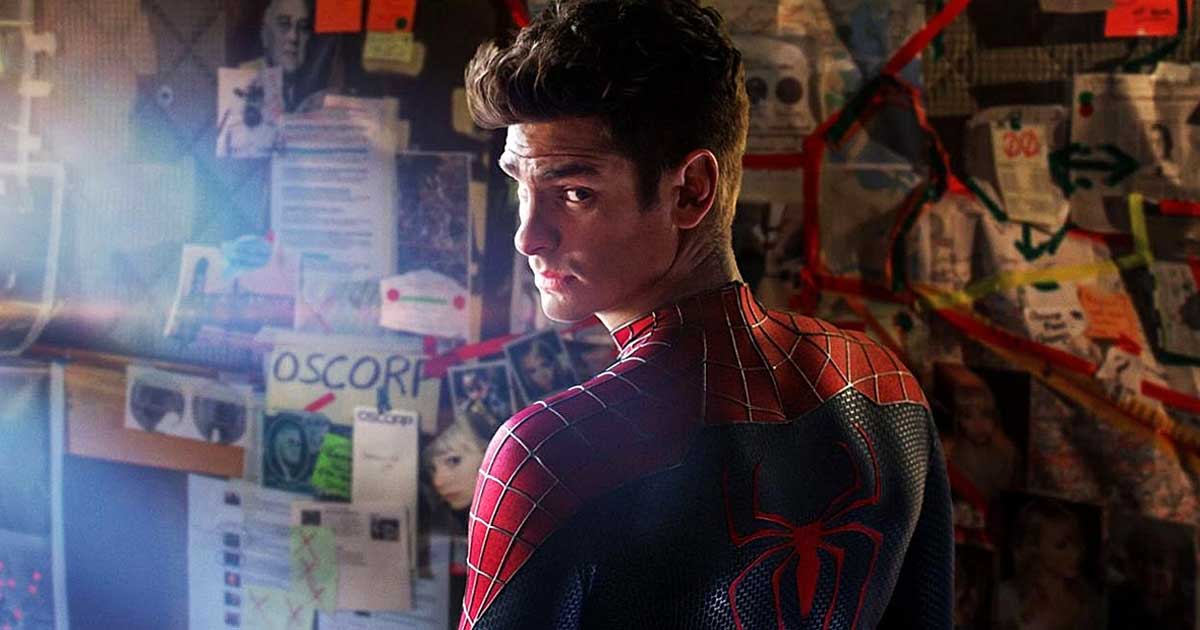 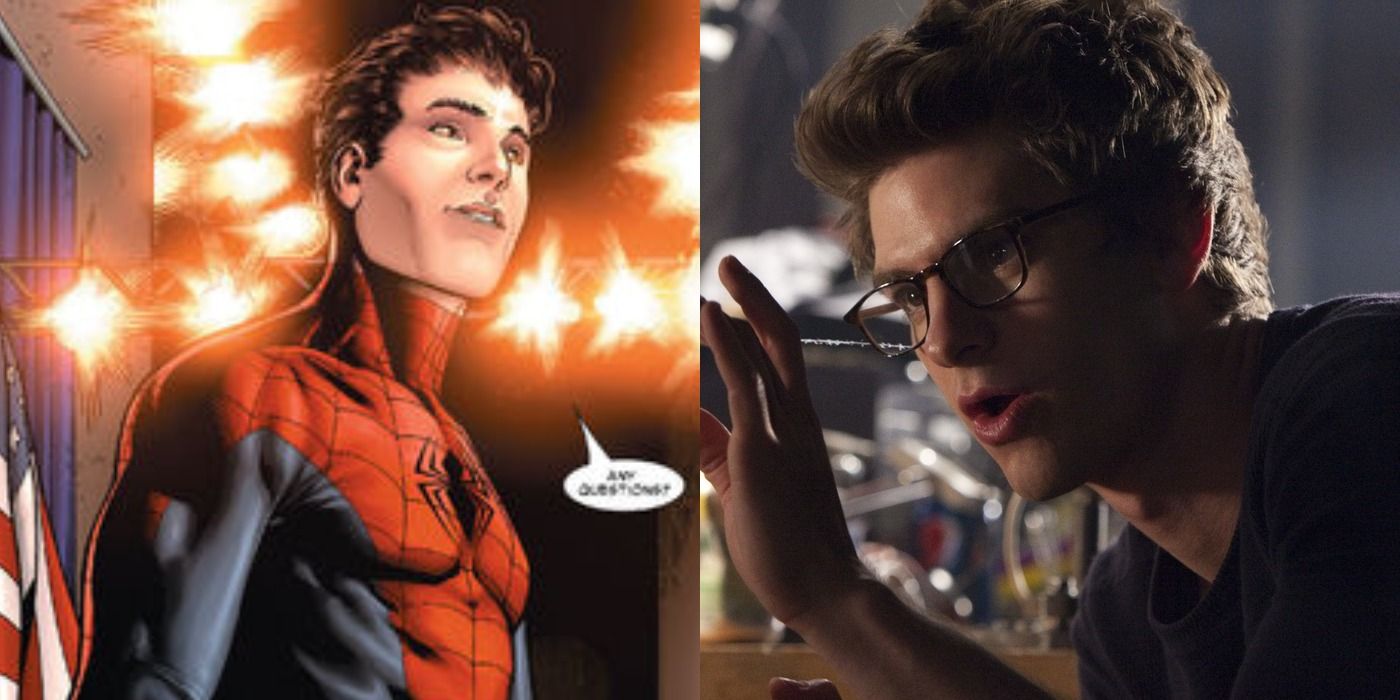 While Tobey Maguire was indeed an unforgettable Spider-Man in his own standing, let’s accept the fact that his Peter Parker was a far cry from the original character created by Steve Ditko and Stan Lee. One of the major reasons for Maguire’s widespread popularity can be partially attributed to Sam Raimi’s genius filmmaking. But sadly, Maguire’s Spider-Man/Peter Parker was a gloomy and serious individual which is NOT what Spider-Man is in the comics. Similarly, Tom Holland’s Spider-Man has been sadly molded into an Iron Man fanboy with little personality of his own. While The Amazing Spider-Man series received mixed reviews, Andrew Garfield is the most comic-book accurate live-action Spider-Man so far for his inherent charm and his assertive personality. Unlike Maguire or Holland, Garfield’s Peter Parker wasn’t always trying to be the nice guy, with or without a costume. From standing up to bullies to quipping razor-sharp humor in the face of adversity, Garfield is the clear winner here. 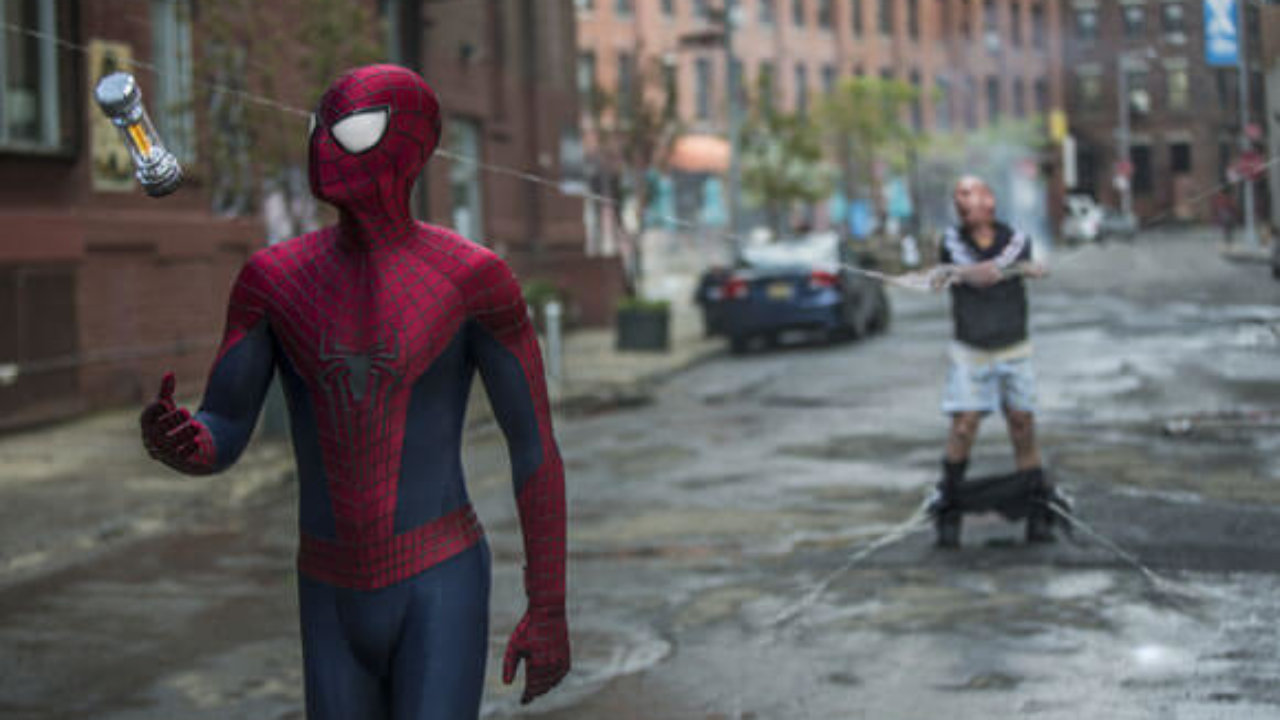 Andrew Garfield’s Peter Parker finds the middle ground between Maguire’s gloomy persona and Holland’s awestruck teenager and that’s what makes him amazing. While Tobey Maguire’s humor mostly felt forced and unnatural at times, Tom Holland’s humor lacks spontaneity which makes it drab. In contrast, Garfield finds the perfect balance between sharpness and wits when it comes to cracking jokes, even during life-threatening situations.

3. Most Human of All Live-Action Spider-Man 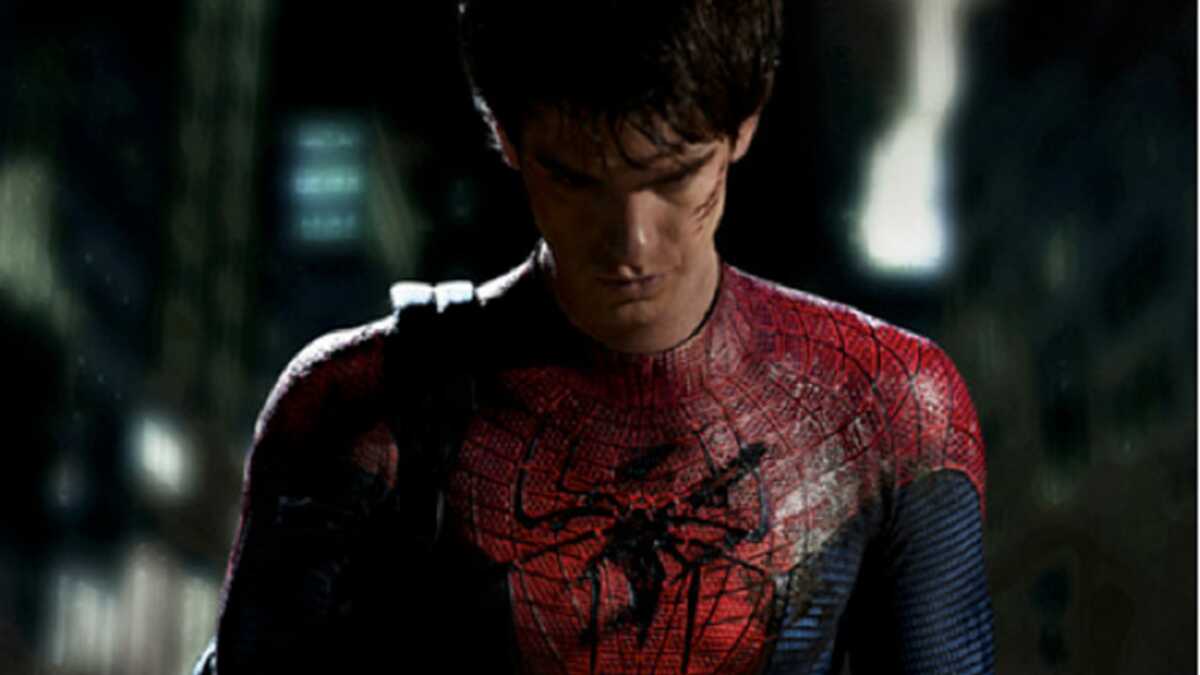 Unlike Tom Holland or Tobey Maguire’s Peter Parker, Andrew Garfield’s portrayal of the character did not shy away from embracing the darker aspects of life. From momentarily lapsing into the vicious cycle of vengeance after Uncle Ben’s murder to falling into the abyss of depression after losing Gwen Stacy, Andrew Garfield’s Spider-Man showed us that even superheroes are not always invincible and it’s perfectly alright to be vulnerable at times. In the comics, both Mary Jane and Gwen Stacy play a pivotal role in shaping Spider-Man’s superhero career as he becomes one of the greatest heroes of Earth. While Tobey Maguire and Kirsten Dunst’s on-screen chemistry was indeed memorable, it still cannot top the blazing and pulsating on-screen magic of Andrew Garfield and Emma Stone. During the filming of The Amazing Spider-Man 1 and 2, both Garfield and Stone were dating in real life which they brought seamlessly to the big screen. While it’s still too early to judge Holland and Zendaya’s on-screen chemistry, they still have a tough road ahead to beat Garfield and Stone.

1. Much Better Acting Range Than Holland and Maguire 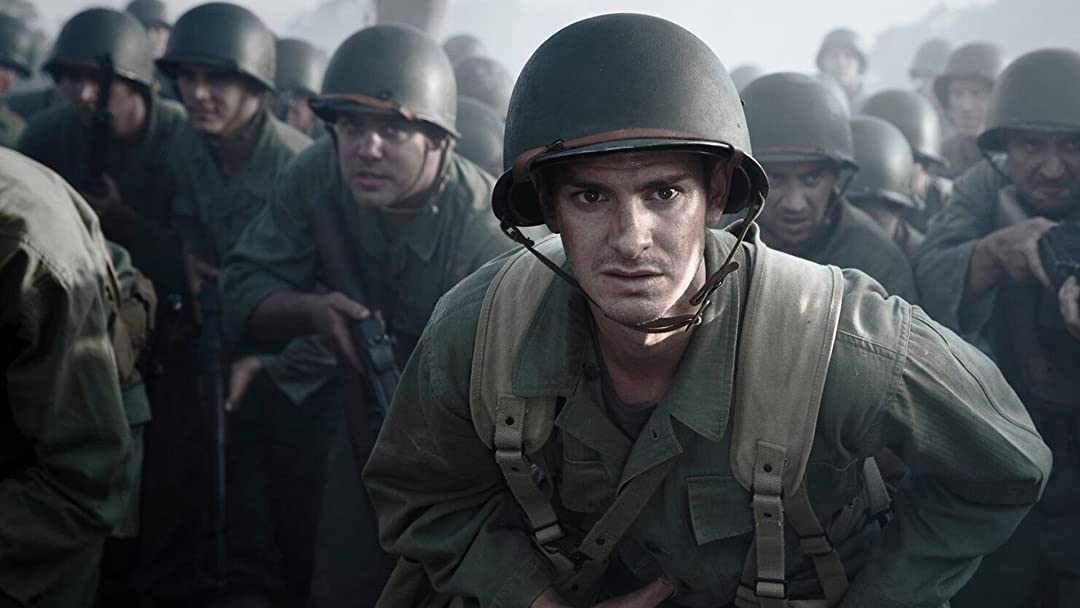 While this boils down to individual preferences, Andrew Garfield actually has a much broader acting range than both Maguire and Holland. From winning the prestigious BAFTA in his debut year as an actor, Andrew Garfield has received critical acclaim for his acting prowess in movies like Silence and Hacksaw Ridge, for which he was nominated for an Academy Award for Best Actor.

Who is your favorite live-action Spider-Man? Let us know in the comments!