By popularly opinion Friends is one of the top sitcoms of all time. While many still have a good time watching the show on Netflix, the audience can’t agree more that Friends is outdated. In fact, it just doesn’t hit the same anymore. Chill, chill, don’t shout, “WTF****!” yet. With some clear thought, you’ll probably realize that it’s true. While the show’s comedy still seems to be amusing on some levels, many can’t disagree with fact that there are scenes that would now make you eyeroll or cringe.

There’s no shame in loving the show, but some jokes, relationship politics, fashion apparel, and other things about the show seem to be specifically placed in the ’90s time capsule. Friends is shockingly homophobic, body shaming, and just doesn’t fit in the 21st-century perception. Let’s have a look at such instances to see the reasons why Friends might not be as lovely as you would remember.

1. The Lack of Consideration For Racial Diversity 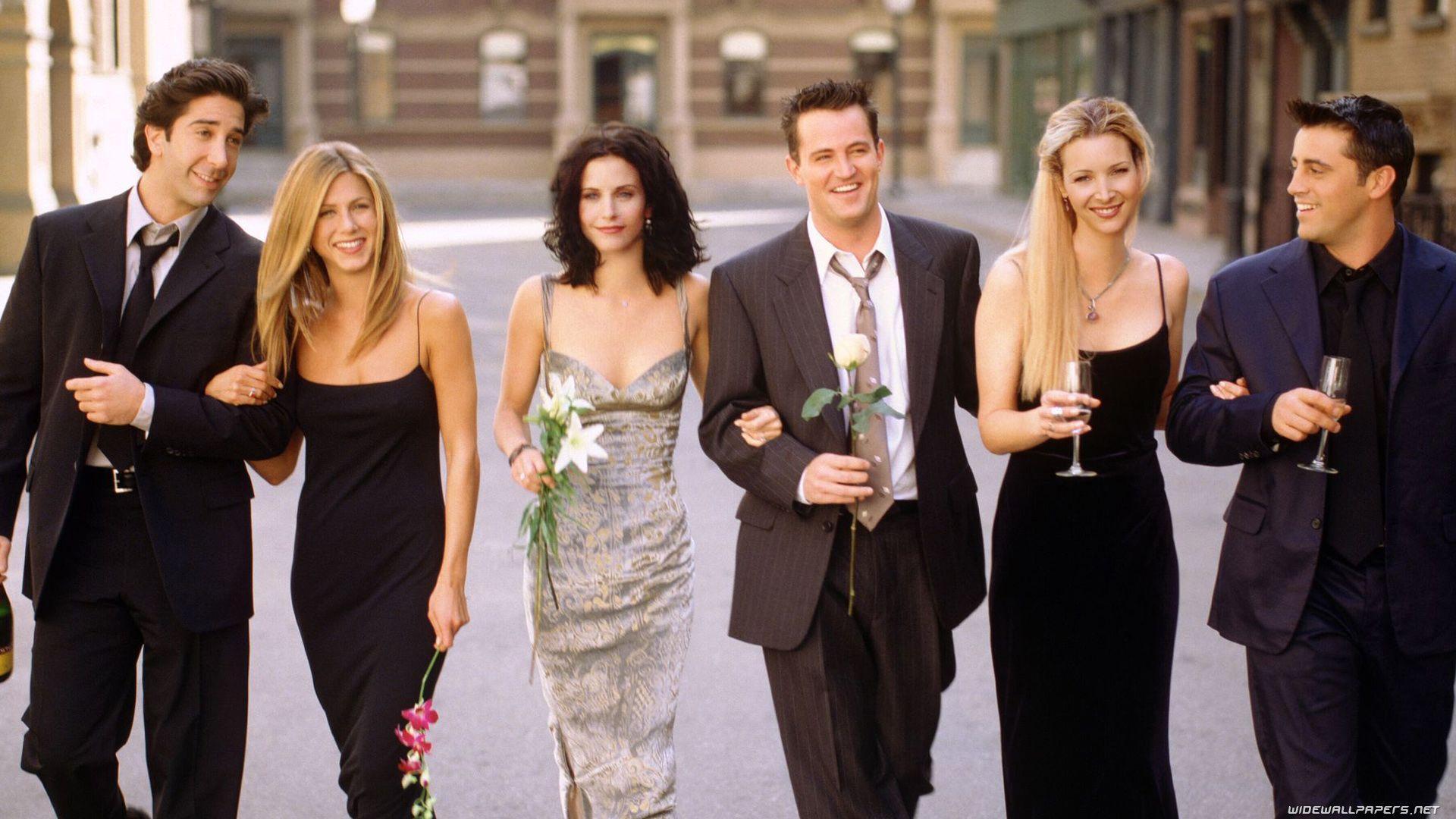 New York City is among the most culturally and racially diverse places in the United States. Why is it so underrepresented in Friends? Apart from a short multi-episode part with Aisha Tyler, most appearances of color are either too brief or just background actors. 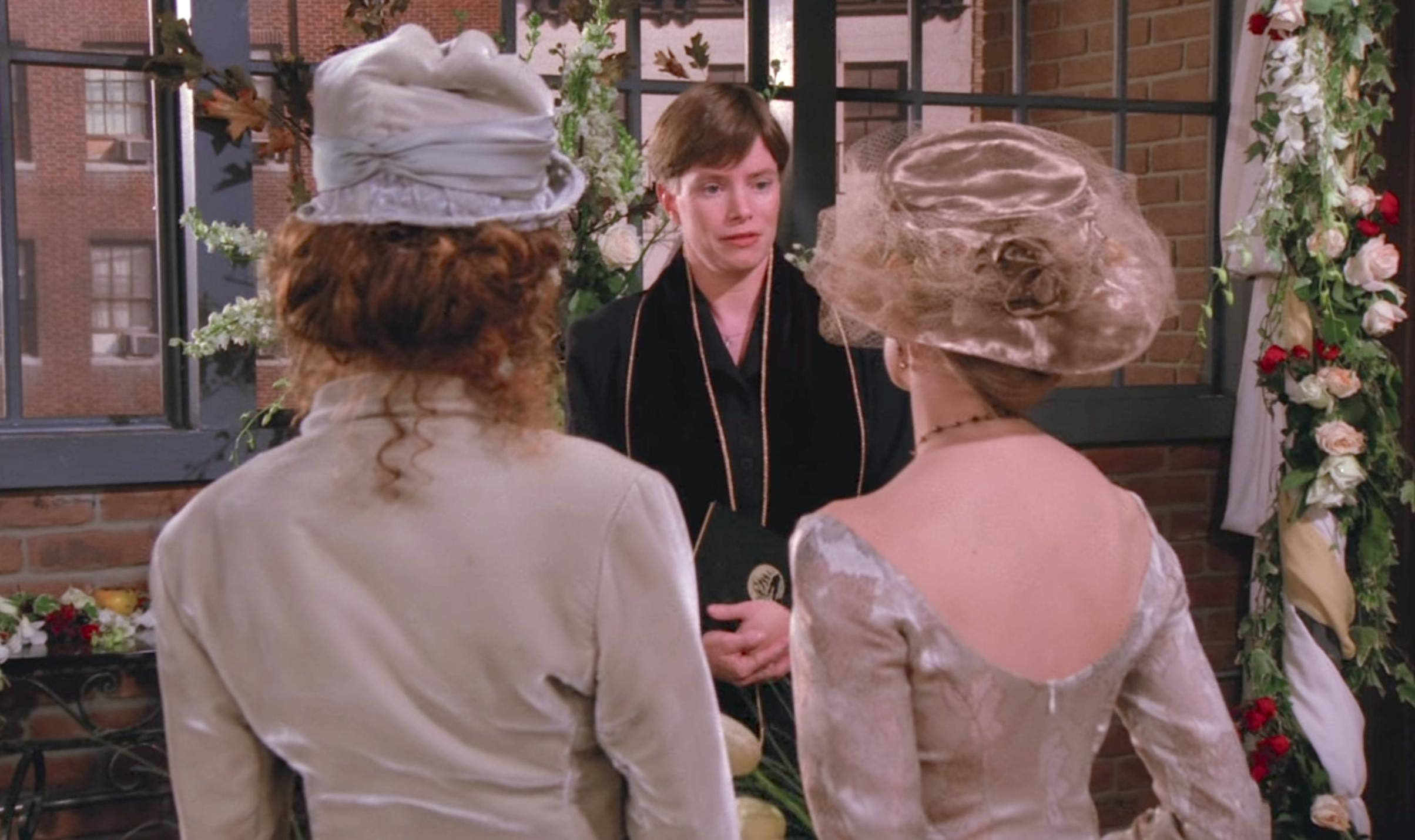 Not being straight-up hateful, homosexuality is considered as a comedic element and is used as a joke within Friends. Chandler repeatedly defends his heterosexuality when his group or others call on him for having stereotypically gay behavior such as “being well-dressed.” Ross feels much hurt that his ex-wife is a lesbian and has major concerns about his child being raised by his ex-wife’s other half. Though they did add a lesbian wedding at a time when these things were considered taboo, the show’s general approach towards homosexuality is typically unacceptable in the 21st century.

3. Invention of Mobile Phones Would Ruin The Storyline

It may not be fair, but the invention of the mobile phone has drastically outdated Friends. Many such storylines would become senseless if smartphones were to be introduced. Numerous comedic and dramatic instances on the TV show were based on missing a call on the telephone at home, forgetting to check voice messages on the pager. Even Jennifer Aniston believes that mobile phones would have ruined the plot of the show, even though for a much different reason (she believes that everyone would just be engaged in the phones).

In the time of the 21st century, gender is viewed as something flexible that doesn’t and shouldn’t have anything to do with being outdated, traditional characters. Surprisingly, the characters on Friends are pretty stuck up on manliness. Ross gets worried when his kid enjoys playing with a Barbie doll rather than a GI Joe. Chandler has trouble having a relationship with his father since his father identifies as female. All of this was played for laughs back then, but it certainly seems outdated and outright means now. 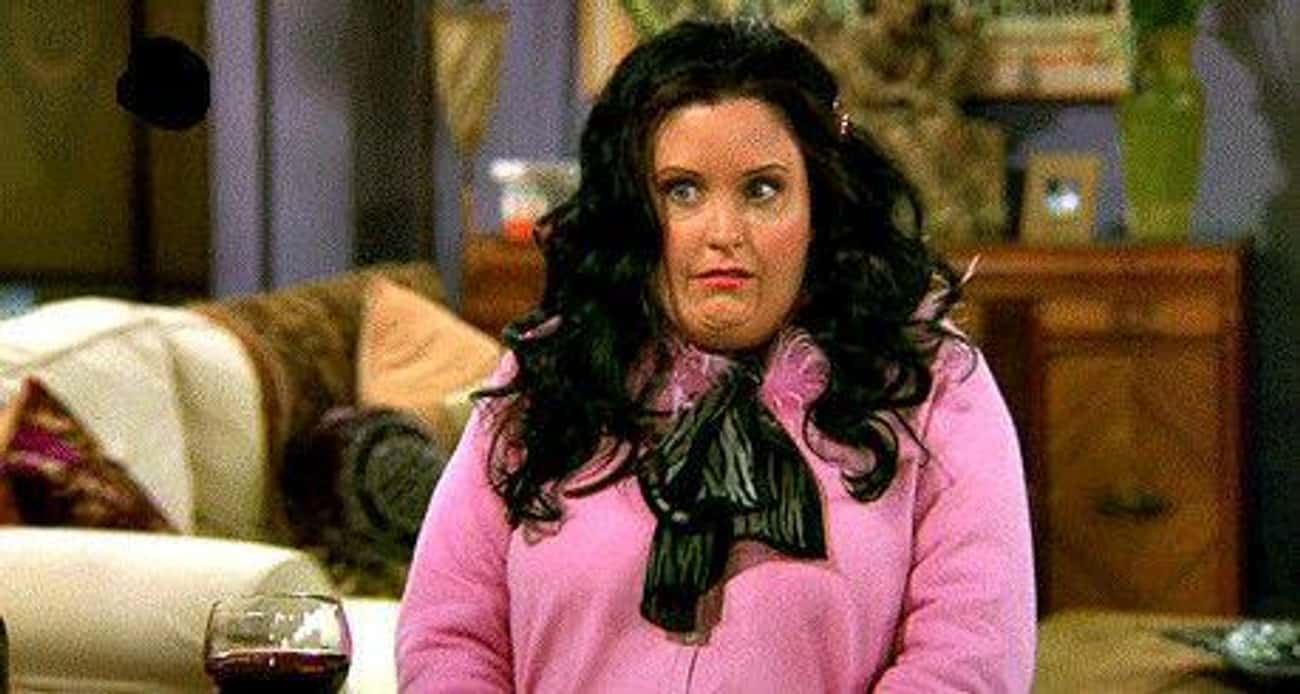 Throughout the show, the group of friends was sickened yet amused when snooping on the “ugly naked fat guy.” Adding to that, Monica’s being overweight as her young past was fooled on for gags as well through flashbacks. This kind of humor is frowned upon, given society’s understanding of what are the causes of obesity. Keeping in mind the fact that obesity has grown into a common problem in the United States. Making fun of overweight people was rude then, and it’s still rude now.