The new Home Sweet Home Alone, the sixth installment in the franchise, hasn’t attracted as much attention as any other significant film, but it has. Home Alone 4 and 5 were launched with minimal fanfare, and there was no anticipation that they would be excellent. In principle, the next picture should have followed suit.

However, because of the internet and Disney+, it received more attention than any Home Alone film in the previous 24 years. The picture also has a fantastic cast, including an Academy Award winner, but it wasn’t enough to protect it from being critically panned and despised by critics. But, whether it’s the Christmas aesthetic, the formula is turned on its head, or the Buzz cameo, there’s plenty to like in the new film.

1. Didn’t We Miss This Kinda Christmas Fun For a While Now? 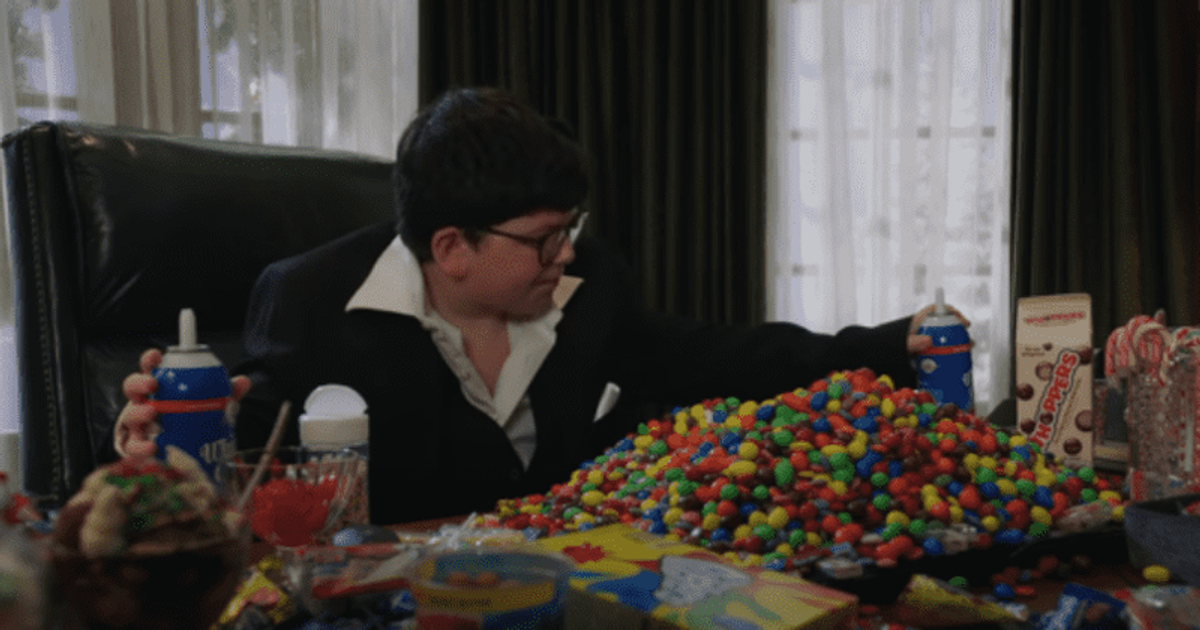 It’s difficult to recall the last huge Christmas film that wasn’t animated and was aimed at families. The new Home Alone film, on the other hand, is an unabashedly corny and enjoyable holiday picture that, although it may not achieve the charm of the originals, nevertheless has that Christmas spirit and look.

Family Christmas movies are now a rare species that was nearly extinct prior to the release of Home Sweet Home Alone. And, while the latest Disney+ film was panned by reviewers and moviegoers alike, if enough people viewed it on the streaming service, it might pave the way for more. 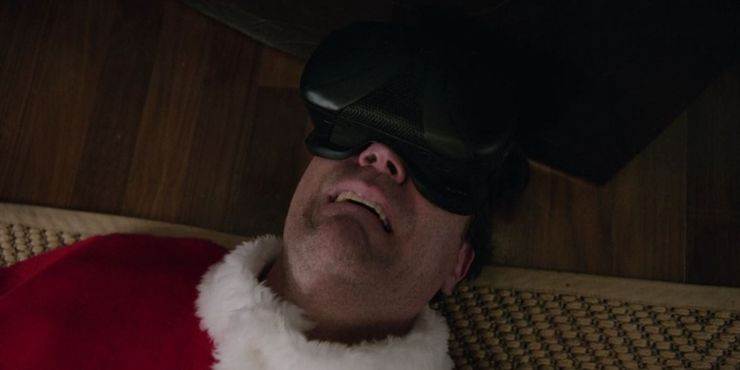 The plot of Home Alone 3 was based on a microchip that gave its owner access to nuclear weapons, which seemed a tad far-fetched. However, with so many technological improvements since the last true Home Alone film, it only seems reasonable that the new evil child would take advantage of that.

At first, it’s harmless fun, because there’s a German-speaking digital house assistant, which leads the McKenzies to believe Max is from a German family. In one of the film’s funniest traps, Max puts a VR headset on Jeff, who believes he is standing on the brink of a cliff, too afraid to move. 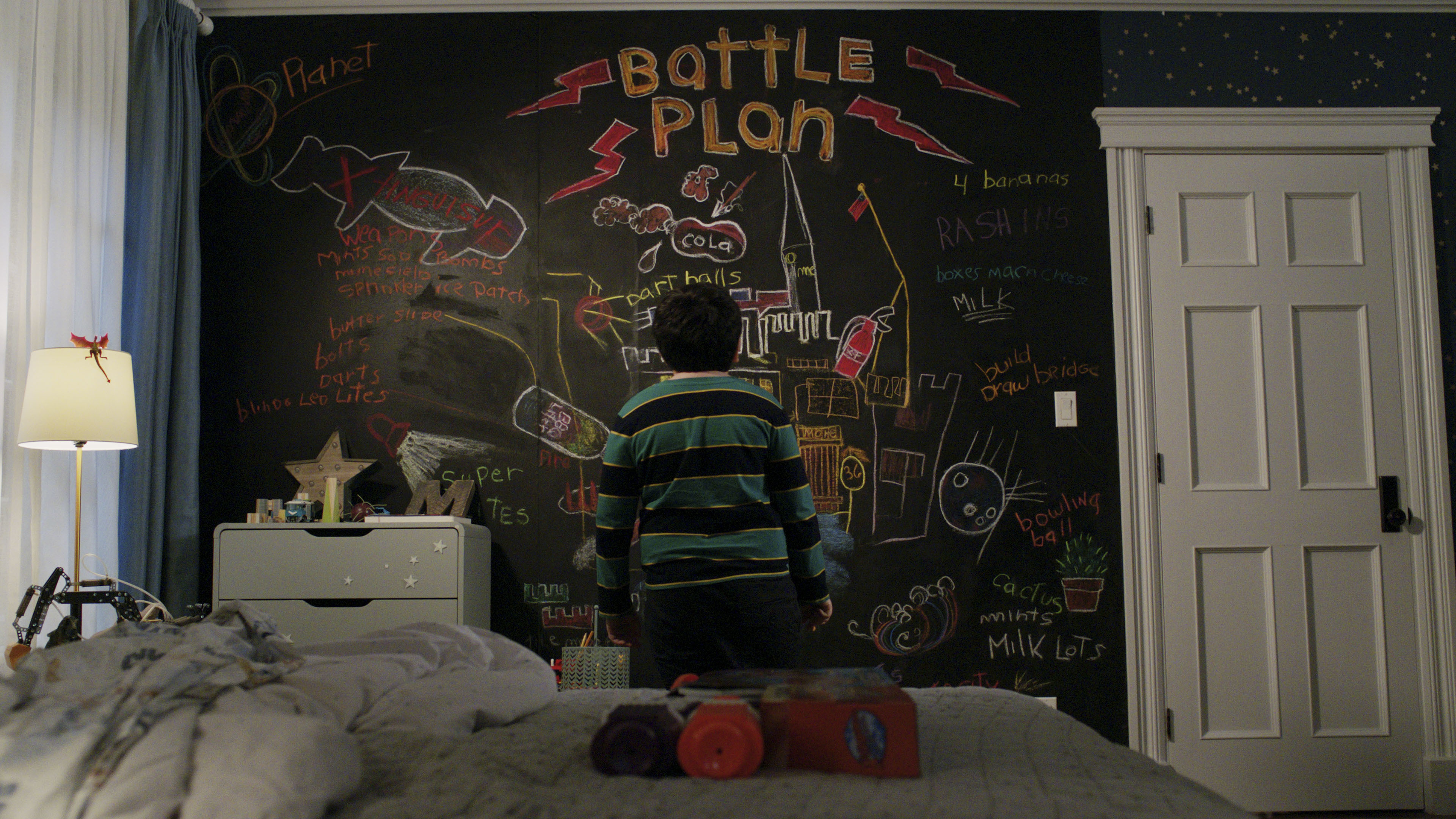 The booby traps and Angels With Filthy Souls sequences in the Home Alone films are like an aging band playing their greatest hits; they’re the only reasons fans will pay the entry ticket. That might be because the films’ plots have become progressively worse with each successive release, but those clichés are still entertaining to watch.

Despite the absence of Angels With Filthy Souls, Home Alone 6 contains a plethora of excellent traps, many of which are on par with those in the previous two films. The ice road and treadmill antics were inventive, and the makeshift pool ball cannon has become an instant classic.

Fans were hoping for an appearance from Kevin McCallister but instead received a cameo from Kevin’s big bully brother, Buzz. To be honest, Buzz’s appearance makes far more sense than Kevin’s. The elder Buzz fits in nicely with the persona from 29 years ago.

It’s easy to see Buzz becoming a cop since he’s always liked having authority over others. And while Pam’s intimation that she could sleep with Buzz may have appeared unusual, his creepy demeanor was totally in character. It’s a really good bit of writing. 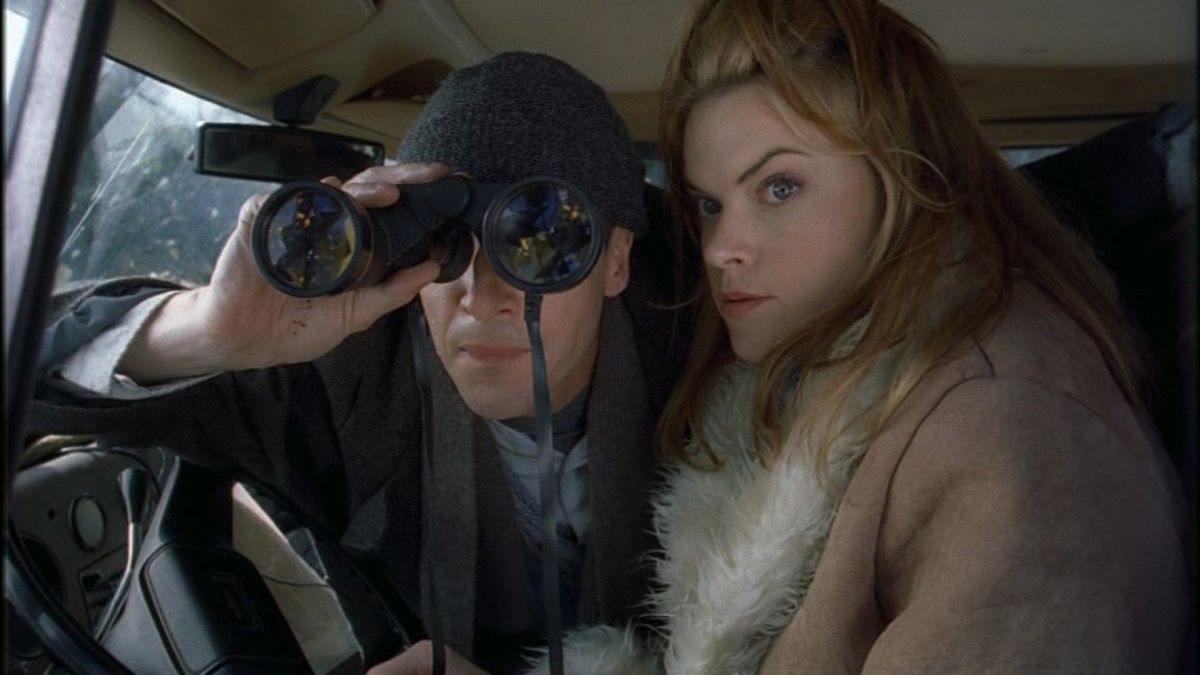 Though it may not seem like much, Home Sweet Home Alone is far superior to Home Alone 4 and 5. Despite the fact that the McCallisters were all played by new actors in the fourth edition of the film, the audience was led to assume that they were all back. In the sixth film, the boy sets up traps to catch a ghost.

Needless to say, the series had gone off the rails, despite the fact that some Redditors liked Home Alone 4 and 5. Though the new film is completely derivative of the previous Home Alone, it delivers a logical tale and contains a few chuckles. And, more importantly, it has put the series back on track.