Teams of superhero rescuers are common in the Marvel universe. While not all of them are created the same way, the clash of ideas and egos is a common factor given it is a team of superheroes we are talking about. The X-Men team is comprised of mutants raised by Charles Xavier who grew up together. The Avengers are different in the sense that each of the members are established superheroes in themselves, and the clash of superhero egoes is more apparent there. However, it has often been pointed out that the friction in the Avengers team is often precipitated by one man : Iron Man. Tony Stark is often counted amongst the worst of Avengers, and for good reasons. Here we list the top reasons that makes Iron Man just the worst: 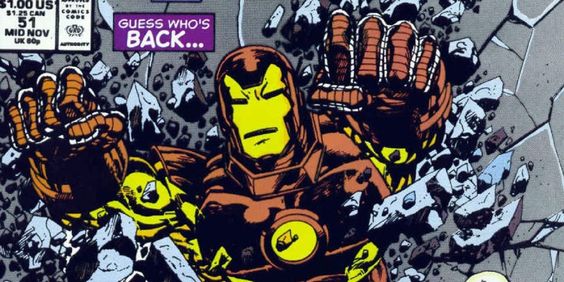 When the West Coast Avengers were formed, Hawkeye recruited who he thought was a founding Avenger, but was actually James Rhodes in a suit. Stark only came back during the Armor Wars, and even then faked his own death. After the incident, he pretended to be a brand new person inside the suit when he returned to his team even though it was obvious it was Stark. Eventually he tells them the truth but it just goes to show that he did not take the West Coast Avengers seriously and was so full of himself. 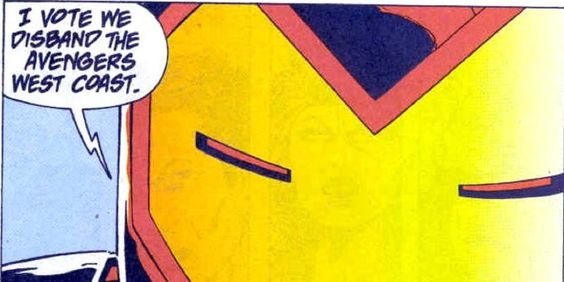 The West Coast Avengers were often regarded as second tier Avengers, so it was decided by the editorial team that they would transform into Force Works. The model was to use Scarlet Witch’s probability powers coupled with Stark supercomputers to pinpoint the origin of the next threat to fight it more proactively. In the comics, it was the East Coast Avengers who suddenly decide that the West Coast needed to go for lack of quality. When taken a vote, Stark decides to vote for disbanding the team to break the tie, apparently enamoured with his Force Works idea. His thoughts may have been pure, but he was still the one who broke up the Avengers. 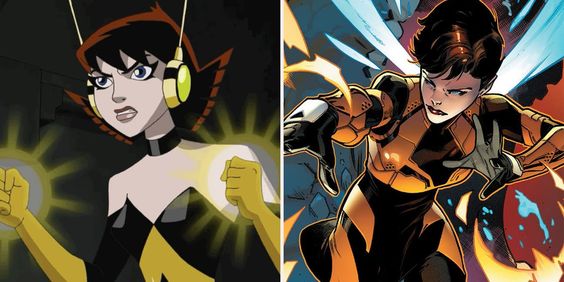 Hank Pym was once an Avenger and married to the Wasp or Janet van Dyne if you will. However, he began acting erratically, attacking a surrendering hostile, and then building a robot to attack the Avengers. He even struck his wife in the process, and had to be saved from his own killer robot by his wife. After the incident, Wasp left him and he was then framed for murder by an old rival Egghead. While the poor soul was in jail, Tony Stark began dating Wasp as Tony Stark, without letting her know that he had known her for years in their superhero avatar. By all standards, Tony had acted like a jerk with no regard for his friends.

4. Erased his identity from everyone’s mind 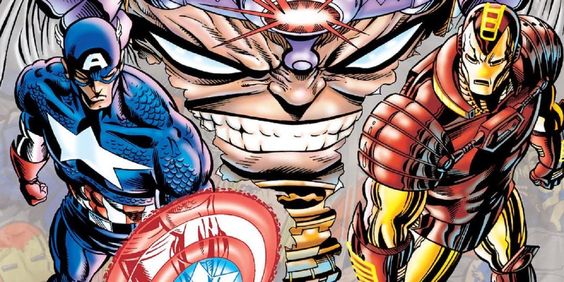 In Heroes Return, Iron Man obsesses over mind control post their adventures on Counter Earth in the comics Heroes Reborn. So it is not a surprise that when Baron Zemo used his psychokinetic powers to control everyone’s mind on Earth, the one person who was not affected was Tony Stark. The same scenario repeated itself in Iron Man/Captain America ‘98 when Mentallo took over everyone’s mind on the planet except for Iron Man. After Stark defeats Mentallo, while he had everyone in a bind, he manages to delete any memory of his identity as Tony Stark. This included his so-called friends on the Avengers team. When this was revealed to his teammates later, they naturally felt violated to be treated like that, especially Captain America. However, Evans learned the perils of taking decisions on behalf of other the hard way when he battled M.O.D.O.K later. 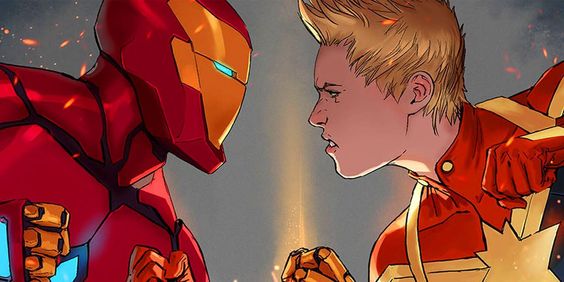 This is from Civil War 2. The Inhumans present to the Avengers a new member of their community, a child by the name of Ulysses who can see into the future. Under the supervision of Captain Marvel, this information is made available to Earth’s superheroes who are able to beat off a spectacular invasion of the Earth in time. However, Tony Stark is not convinced that Ulysses is telling them the whole truth after he predicts an attack by Thanos and his friend War Machine dies in the process of defending Earth from the Mad Titan. The question that Stark asked was legitimate. However, the way he sought answers showed why he was so poorly regarded by other Avengers. From the friendly Inhumans, he steals the child Ulysses and proceed to torture him to find out if he is sees different futures when subjected to different kinds of stimuli. Tony Stark may be a powerful member of the Avengers and a great superhero in his own right, but as these examples prove, he is also a great deal of a jerk.