5 Shocking Behind The Scenes Facts From Avengers: Endgame

MCU heroes and villains fall back to their solo shows on Disney+, and a lot of us keep rewatching the movie in which it all ended. These off the screen facts from Avengers: Endgame are intriguing enough to hit any Marvel fan with a second (or twentieth) wind. These amazing cameos and deleted scenes would easily surprise Dr. Strange.

The Russo Brothers and the remaining Marvel production team were determined, for over 10 years, for bringing comic book lovers and fans an all-rounder and the best version of a huge superhero crossover film. Proudly, they succeeded, and fortunately, they shared the behind-the-scenes process with all of us.

1. The Avengers Came On One Knee to Salute Tony (Scene Deleted Afterwards)

If the sacrifice scene wasn’t deep enough, another scene that is even more breathtaking still exists in the DVD release of Avengers: Endgame. Post Tony’s heroic act that saves the universe, the remaining Avengers, beginning with T’Challa, kneel in front of his body. You’ll forget how hard you cried the first time.

When it was reported that Katherine Langford bagged a role in Avengers: Endgame, it seemed as though the 13 Reasons Why actress would have a major role. Unfortunately, some fans were disheartened when Langford’s scene as a young Morgan Stark was removed. Director Joe Russo explained just where Tony sees an older version of his daughter:

“There was an idea that we had that Tony was going to go into the metaphysical way station that Thanos goes in when he snapped his fingers. And that there was going to be a future version of his daughter in that way station.”

If you still want to see how this would’ve worked out, the extra scene is featured on Disney+.

The MCU fan world was snatched off a Scarlet Witch and Rocket Raccoon road trip. Before this significant decision was made to have Wanda removed, there were already many drafts written of “a road trip with Rocket,” according to writer Christopher Markus:

“We had whole drafts with Wanda on a road trip with Rocket, but after the Vision plot in Infinity War, nothing we came up with was anything but wheel spinning for her character. -CM #AvengersAssemble #QuarantineWatchParty”

Guess they were probably just too impactful for a duo.

4. Tony’s Endgame Armor Was Custom Made For The Final Mission

Opined by Robert Downey Jr., the Mark 85, or Iron Man’s final suit was customized for one last particular mission. It’s an important detail that marks the plotline from the very first Iron Man, where Tony would do anything he could to stay alive. In an interview at Off Camera with Sam Jones, Downey explains:

“The last one is not designed to be able to do its job and make you make it past.”

5. The Toughest Cameo To Get Was The Russo Brothers’ Kids

Anthony Russo shared that the toughest cameo to get was from his own family. More than just a handful of familiar faces are seen in the Endgame, including the three young Hulk fans and Hawkeye’s daughter, Lila. The director told Cleveland.com:

“And those three kids are, one is my son Julian. One is my brother’s daughter, Lia. One is my sister’s son, Augie.”

Film franchises have been playing a lot on nostalgia recently. It’s not uncommon to see actors returning to… 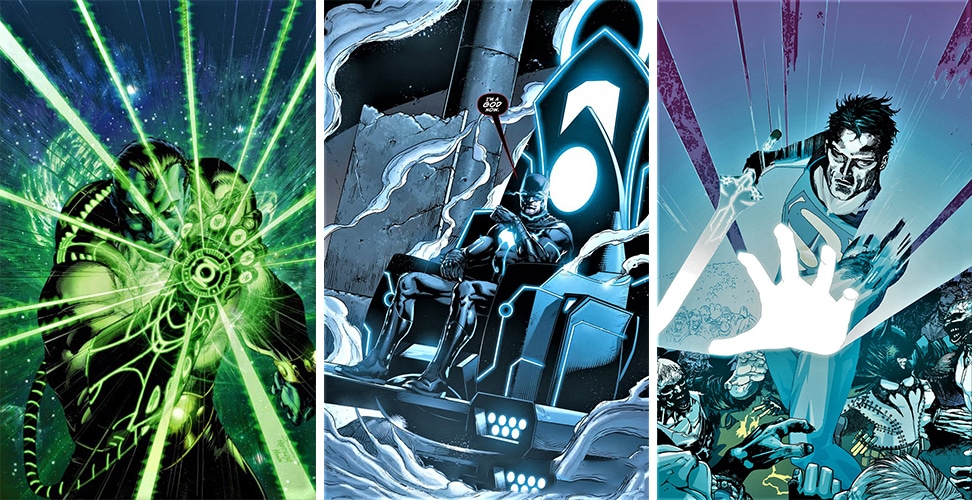 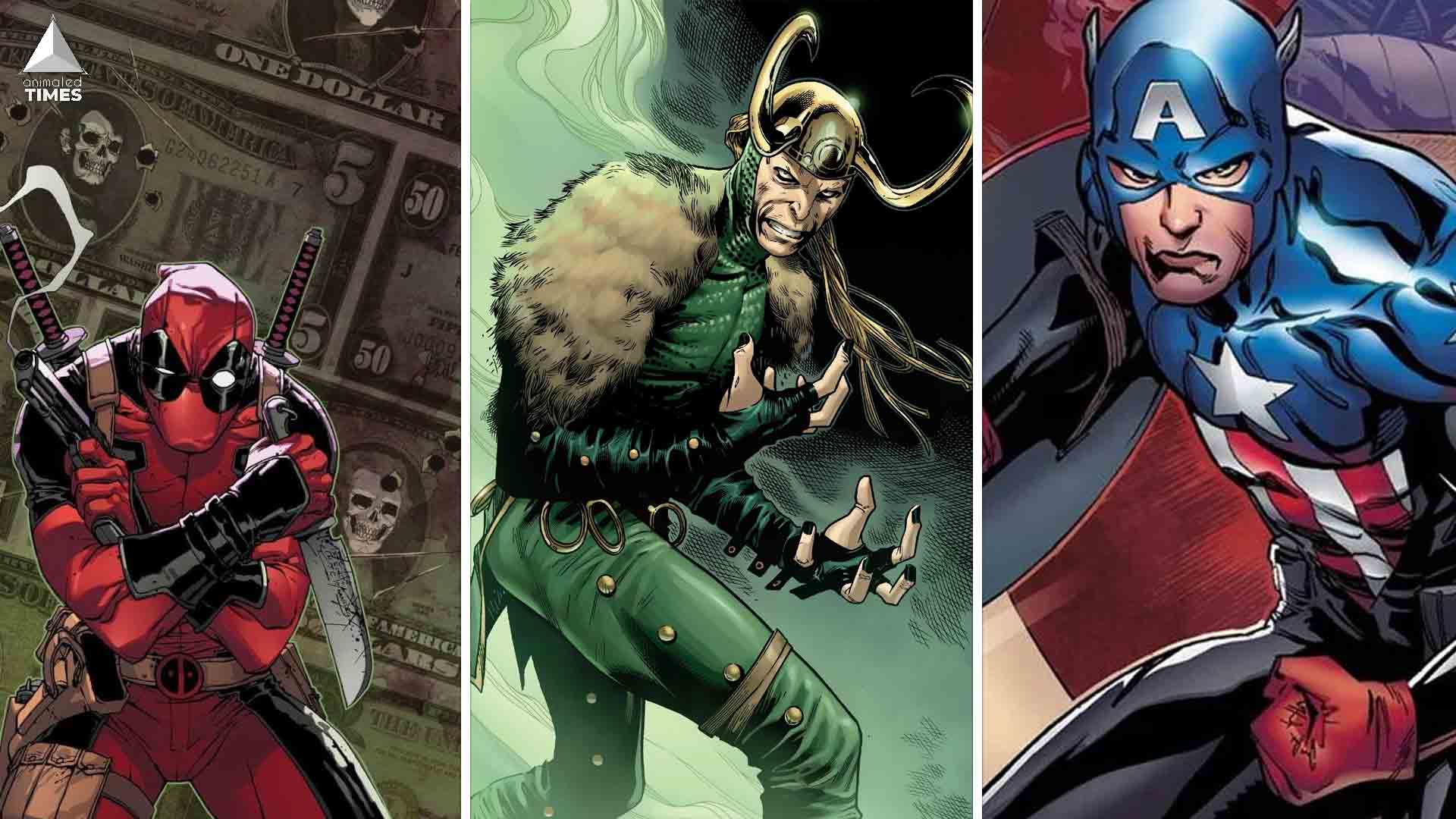 Read More
While the doppelganger idea is quite bizarre in the real world, it is fairly common in the world… 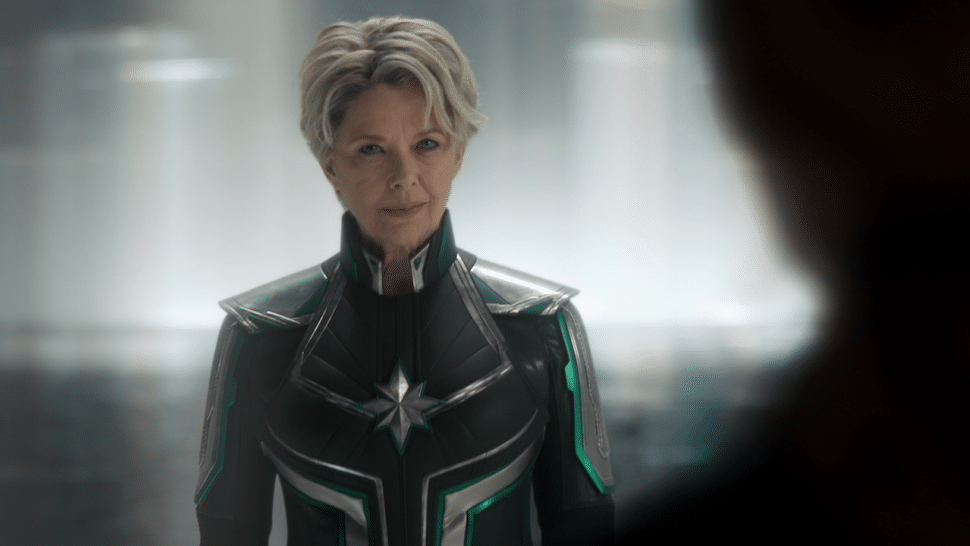