Netflix’s The Witcher has taken over the world and the second season proved to be just as fantastic as the first season. There have been many developments in other genre television series too and they include similarities to the highly anticipated show.

Those who love such (and are obsessed with) epic fantasy series such as The Witcher, Arcane’s, and the newly novel-turned-series The Wheel of Time and His Dark Materials, know that the series has delivered some amazing seasons which are full of magic and monsters. And if you loved the Witcher, you might love these shows too! The series is set in the Victorian era and is a record of the adventures of experts who are hunting down supernatural enemies. The lead characters; Sir Malcolm Murray (Timothy Dalton), Vanessa Ives (Eva Green), and Ethan Chandler (Josh Hartnett) each bring on different skills to the team.

They initially start off with finding Sir Malcolm’s daughter in the vampire grotto, and from there, they start encountering different kinds of well-known horror. Victor Frankenstein with his monster, Count Dracula, and Lord Dorian Gray all have made appearances in the series. And the ordinary humans have also proven to be dangerous in the show. 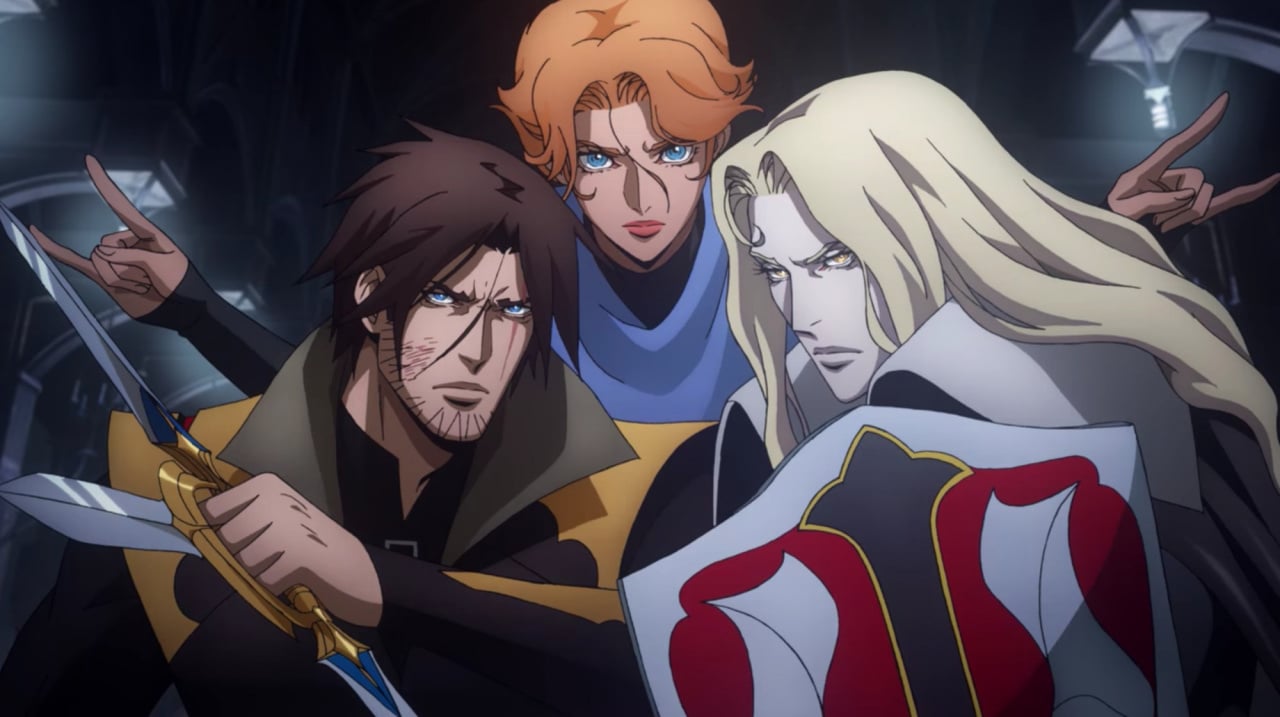 Castlevania is very similar to The Witcher. The series revolves around the last surviving member of the disgraced Belmont clan aka Trevor Velmont who is trying to save Eastern Europe from extinction at the hands of Vlad Dracula Tepes. On one hand, Dracula and his legion of Vampires are preparing to get rid of the world of humanity stain, on the other hand, Belmont is no longer alone has been joined by his misfit comrades who are trying their best to save the world from the maddened Dracula.

By the second and third seasons, we see the “heroes” battling some scary demons and mothers and other creatures in exchange for coins. 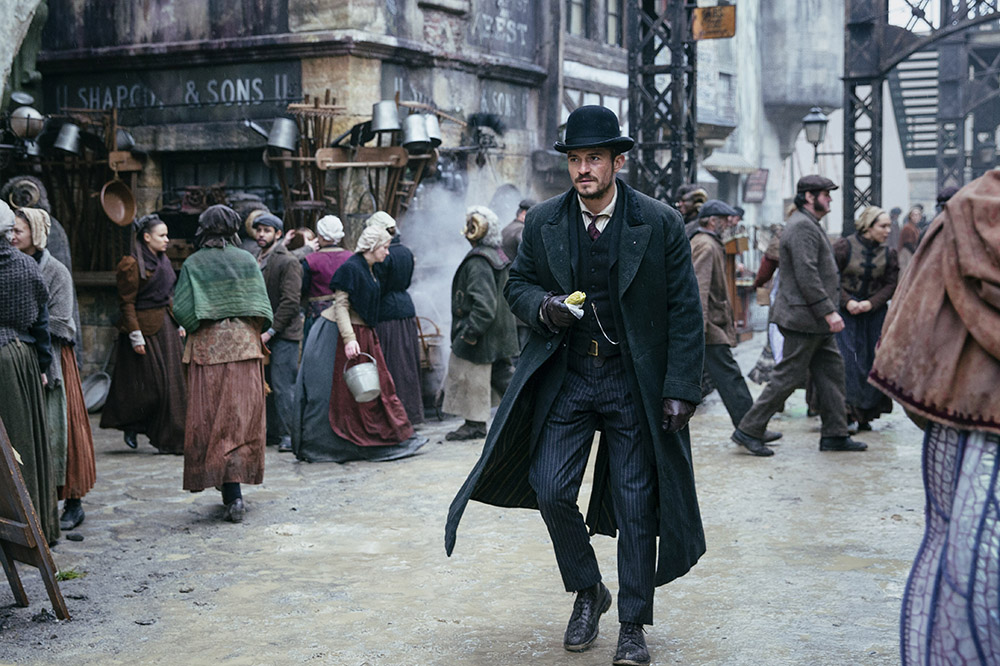 Carnival Row brings the viewers a world that is based on the idea that what would happen if mythological creatures lived along with humans. The tension starts to increase between the two groups and Detective Rycroft Philostratea (Orlando Bloom) is investigating a series of murders that involve fairies that threaten to lead to some violence in the city.

He discovers that the murderer is on the loose on Carnival Row and he also meets his former lover Vignette Stonemoss (Cara Delevinge) who reluctantly helps him. The Amazon Prime series has done a brilliant job with the effects, set and costume designs, cinematography, and has built teeth biting suspense that is supported by an incredibly talented cast. Season 2 is expected to be dropped soon. 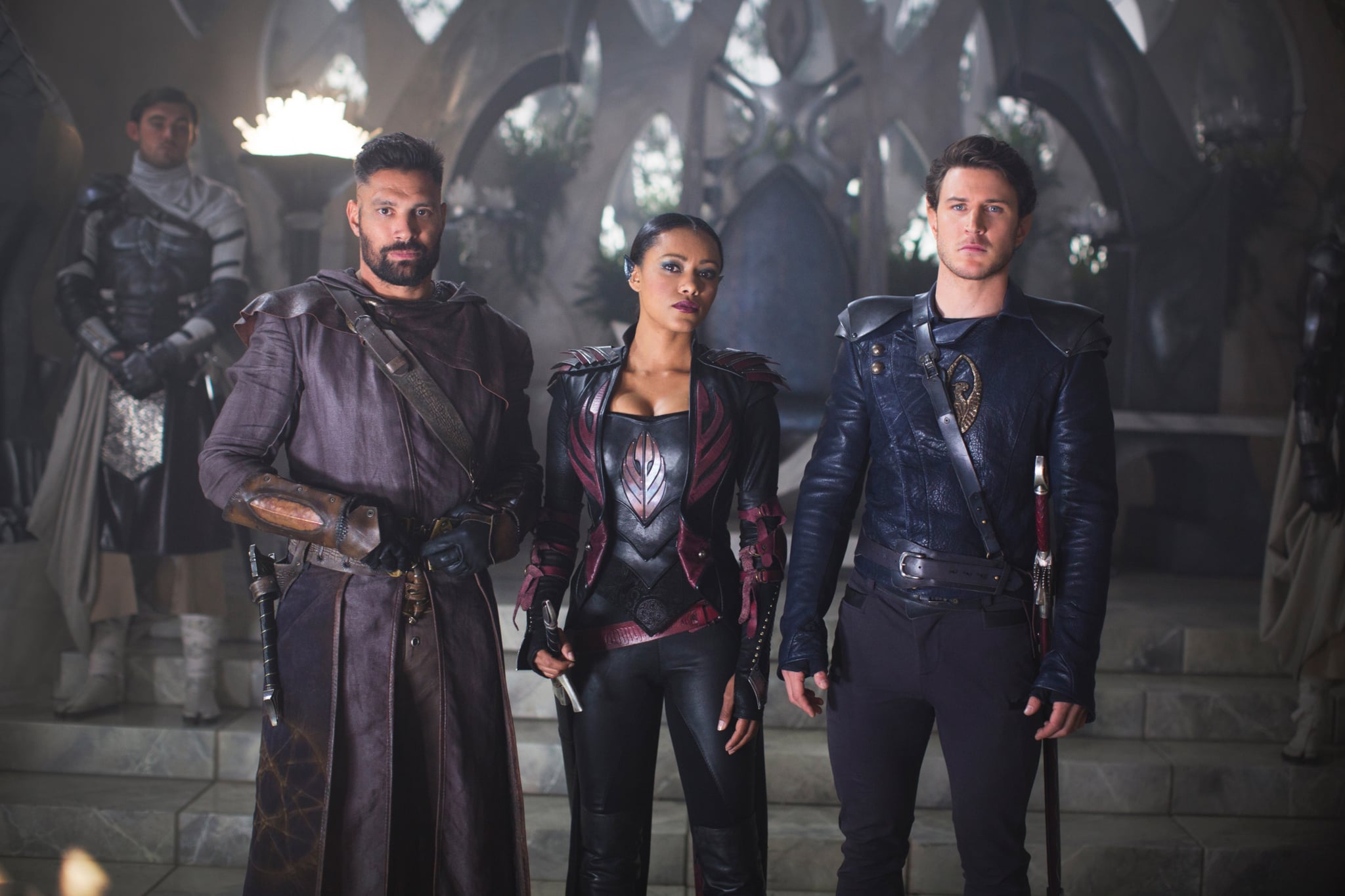 The Shannara Chronicles is based on the fantasy novel, ‘The Sword of Shannara Trilogy’. The series is about thousands of years after humankind’s collapse and an elven princess Amberle, Eretria a human and half-elf Will, who are on a journey to prevent a demonic army from destroying the universe.

Their adventures are fantastic and the series only aired for two seasons but yet manages to pack in a lot of excitement in some short amount of time. 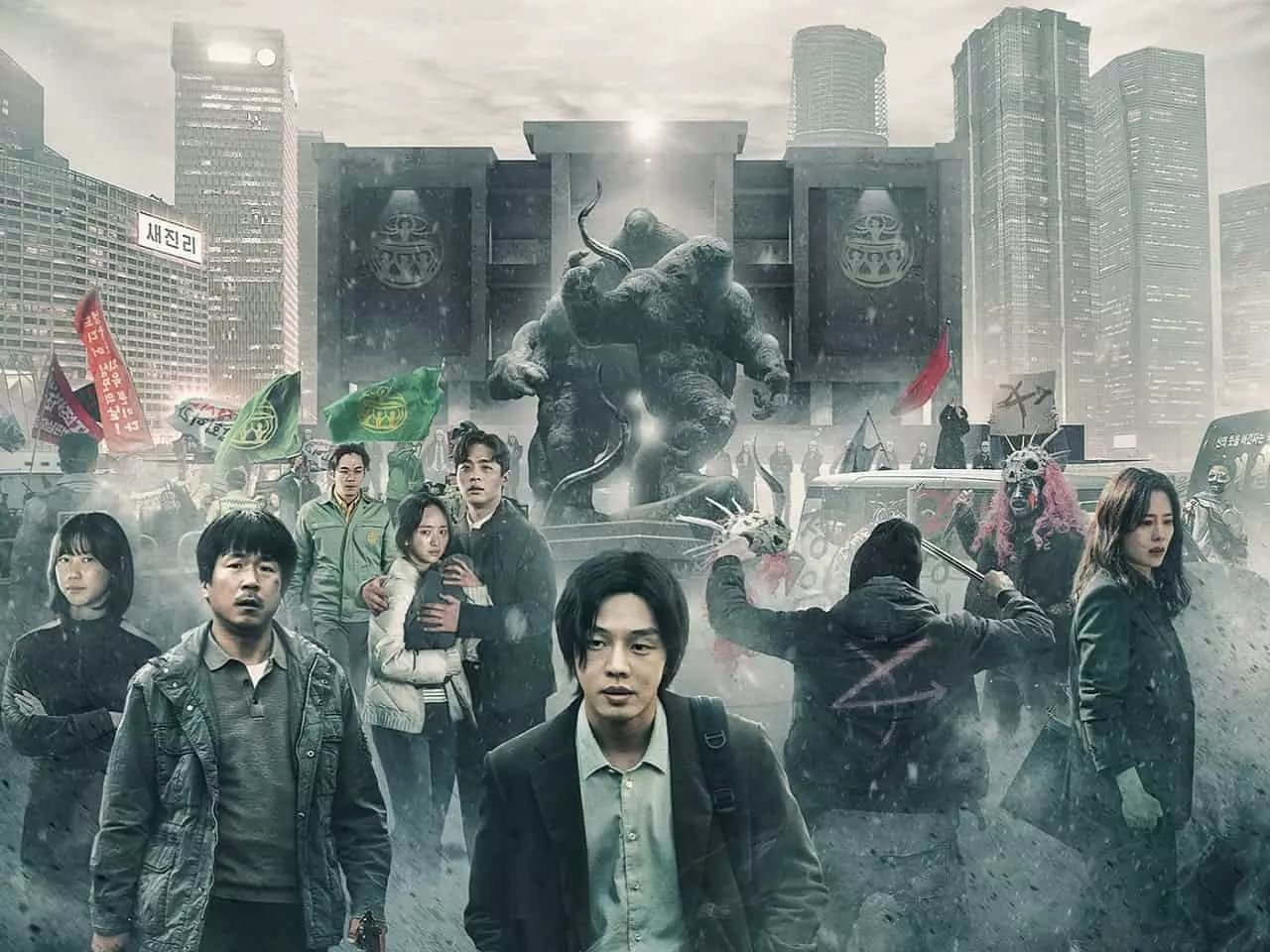 This is a horror series from South Korea and focuses on the wrath of some power which comes in terrifying shapes of monsters and they appear to everyone and condemn them to hell. A group of faithful then gather to intervene however the circumstances go on to test their belief.

Viewers as hailing it as the next “Squid Game” and there is a lot of supernatural drama involved which makes it similar to The Witcher.