Spider-Man is one of the most iconic heroes of times. His looks accompanied by the blue and red costume have inspired fans for long now. No matter how much the costume has varied over the years, the brand remains the same at its core. Spidey has appeared in various suits over the years, changing according to the context of the story.

We saw many suits in the latest PS4 Spider-Man game, including the MK-III armour suit, Scarlet Spider suit and Iron Spider suit but given the number of suits available, it’s impossible to add all in a game. However, there are some suits that we ABSOLUTELY hate. That been said, today we will tell you about five suits we wanted to see in the new Spider-Man PS4 game and four we’re glad didn’t make it to the game. 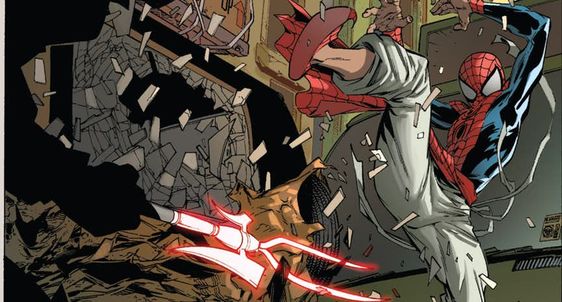 The Spider-Man of India goes by the name of Pavitr Prabhakar. Prabhakar wears a long shirt sporting the colours and an emblem of the spider completed with white pants. This looks as a nice combination to us, as he keeps the costume together with a white belt.
The flowing nature of the costume would provide wonderful snaps for the Photo mode of the game. 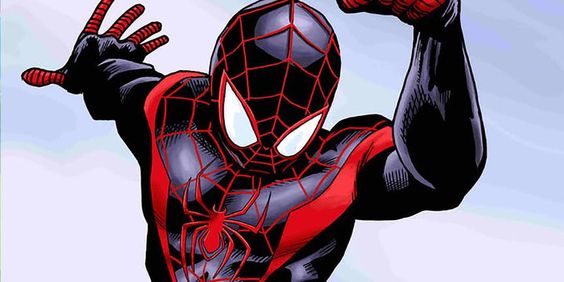 This costume is undoubtedly an excellent take on the regular costume of Peter Parker. The colour tone changes from a brighter to a more stealthier design with a red trim on the chest and gloves.
However, the reason why it didn’t make it into the game is probably that Miles doesn’t gain his Spider-Man powers until the very end. And obviously having Peter moving around in Miles’ costume before Miles gets his powers just seems really wrong. 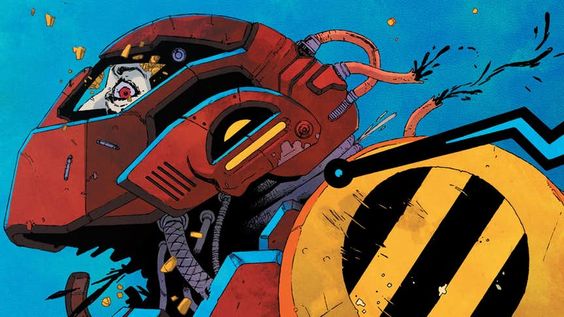 Gerard Way’s SP//DR costume interested a lot of fans all around the world. Peni Parker co-pilots this suit along with an actual spider sounded a bit strange for sure, but for some reason, this strangeness resonated with fans.
The popularity of the Evangelion inspired mecha-suit brought it back in the Spider-Geddon, the sequel to Spider-Verse. Getting to move around New York in this costume will be absolutely amazing! 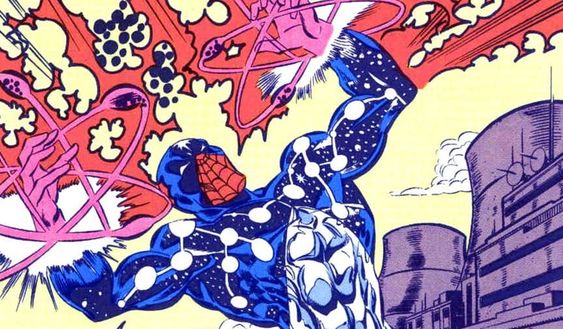 This suit’s concept is extremely cool but the issue with this costume is its looks; nothing else.
Regardless of its colours or armour, this suit reminds us of the odd Spider-Man red web patterning design with the characteristics of the usual Captain Universe suit make it look a bit too unnecessary. 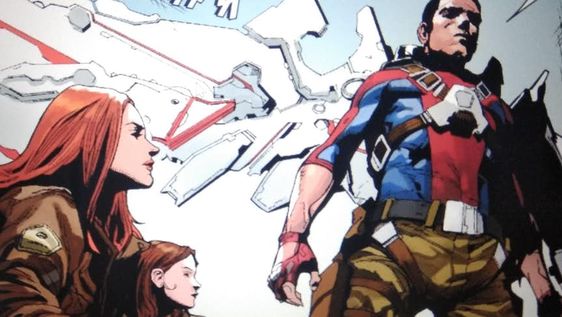 This suit occurred on Earth-616 during the Secret Wars when Doctor Dook transported other realities to a world design by him. In this reality, Peter is seen in a costume which looks similar to that of Falcon.
Spider-Man has wings to fly around places where there are no buildings. Spidey serves as Captain America’s right hand in this reality and protects their nation known as The Blue. 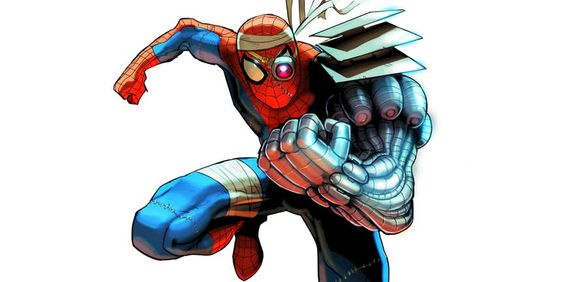 This version of Spider-Man sports a metal arm and a really awkward bandanna. This costume looks a bit garish.. to say the least.
This suit looks a bit busy and a bit outdated. 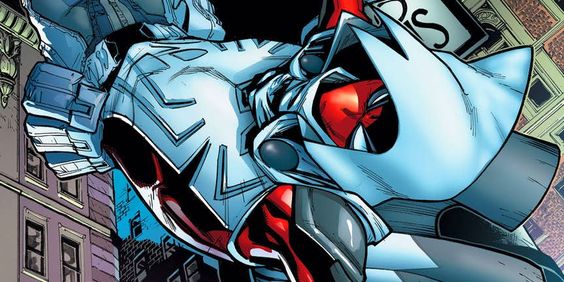 This look is an amalgamation of two heroes: Spider-Man and Moon Knight. This suit not only looks cool but it manages to combine two very capable street heroes. Including this suit could be a good nod to Spider-Man: Web of Shadows, where a player can call upon Moon Knight for assistance. 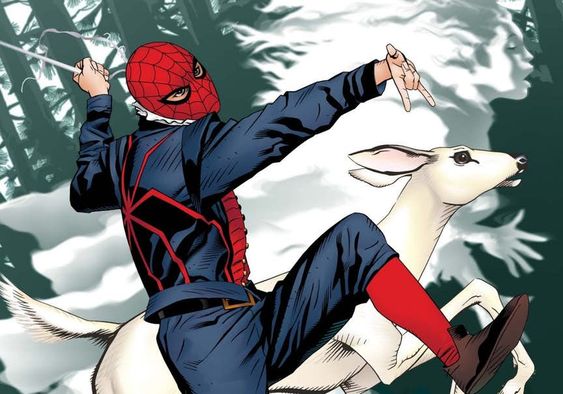 This is an entry from the Marvel 1602 series. This costume was work by a Scotsman named Peter Parquagh, an orphan raised by his uncle Ben. He was later recruited by Sir Nicholas Fury and operated as a hero under the name, “The Spider.” 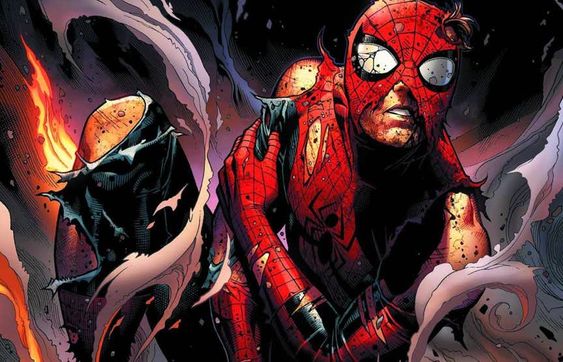 Cosmetic battle damage is probably one of the coolest things in a video game, if done correctly, that is. We’ve seen in happening accurately in Arkham games for Batman and Sleeping Dogs. In the recently released Spider-Man PS4 game, we do get to see a battle-damaged Spidey suit but it has only a few scuffs and tears on it.
Many Spidey suits have taken quite a beating over the years but what happened during X-Men vs Avengers was probably one of the most brutal conditions a suit has ever been in. Showing something similar in the game would be really cool!