While the Marvel Cinematic Universe has adopted many classic stories from Marvel Comics, the franchise also ruined some of those in an epic way. 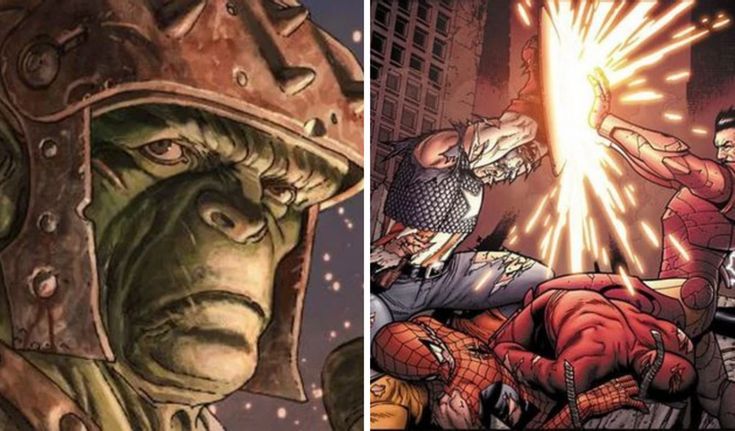 In the entertainment world, MCU is a leading juggernaut, dethroning Harry Potter and Star Wars culture supremacy. After releasing twenty-three movies and two series, the Marvel Cinematic Universe has never failed to thrill its fans and instead, always tried to bring the superheroes to a wider range of audiences.

The Marvel Cinematic Universe often trades on the illusions that are beyond just the costumes. Opposite to what fans think, the franchise does make many mistakes. With that said, these are the 5 stories from the comics that MCU ruined –

Marvel’s Avengers: Infinity War is perhaps one of the most beloved movies of the MCU. However, it was an adaptation of the Infinity Gauntlet by artists Ron Lim and George Perez and writer Jim Starlin. While the movie was incredible, it was a terrible adaptation with the worst part being the change in Thanos’ motivation to acquire the Infinity Stones.

While Iron Man 3 is not one of the top-notch MCU films, it still managed to land a good story. The film took a closer look at Tony Stark’s Post Traumatic Stress Disorder from the events of The Avengers. Many Marvel fans went crazy about the Mandarin bait but it wasted artist Adi Granov and writer Warren Ellis’ Extremis.

Undoubtedly, Captain America: Winter Soldier is one of the greatest MCU movies of all time. It included everything; pathos, action, and character development as well. However, the film failed to hold a candle to artists Mike Perkins and Steve Epting and writer Ed Brubaker’s Winter Soldier epic. While the movie did introduce a lot of interesting things and twists on screen, it went far away from its comics’ version.

While Marvel’s The Incredible Hulk is a forgotten film, it wasn’t that bad as a film. But apparently, its production history and Hulk’s replacement by Mark Ruffalo made it the “black sheep” of the MCU. It didn’t match with the expectations of the Marvel fans who believed it to be somewhat similar to Tales To Astonish by artist Gil Kane and writer Stan Lee. The comic version of it was much better as an origin to the story where a soldier tries to stop Bruce Banner from taking the serum and becoming the giant monster.

While MCU’s Thor: Ragnarok was a great film, it wasted one of the most prominent comic stories written by Walt Simonson. His Thor epic was considered to be the greatest Thor plot ever told. That is why watching Simonson’s Ragnarok story on the big screen could have been a delight.

The Flash Movie Will Feature Keaton's Batman And Supergirl

Disney+: A New MCU Documentary Has Just Arrived On The Streaming Platform 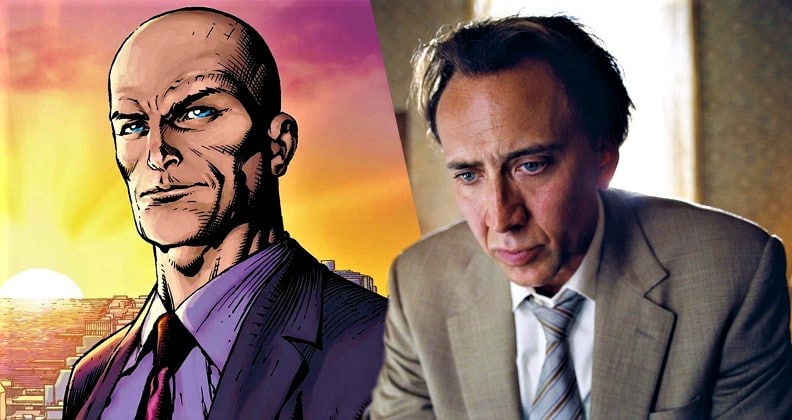 Read More
If things would’ve gone as planned, we could have seen Nicholas Cage playing Superman on the big screen.… 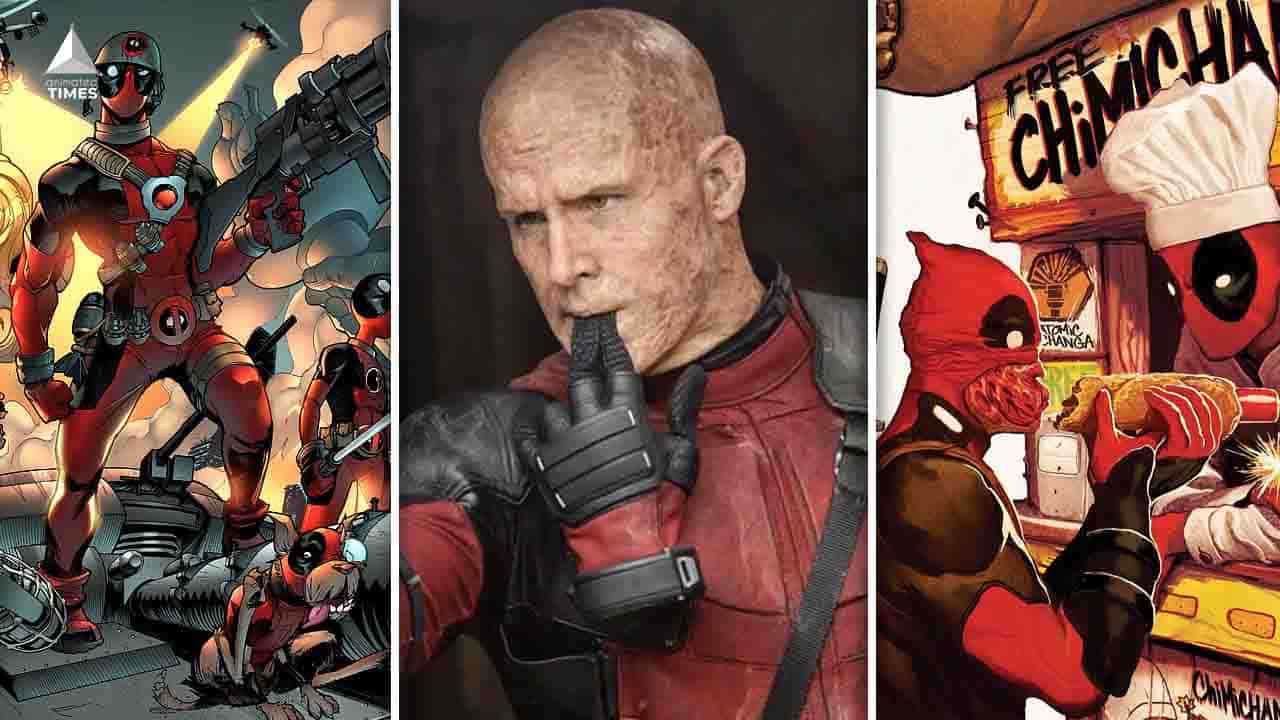 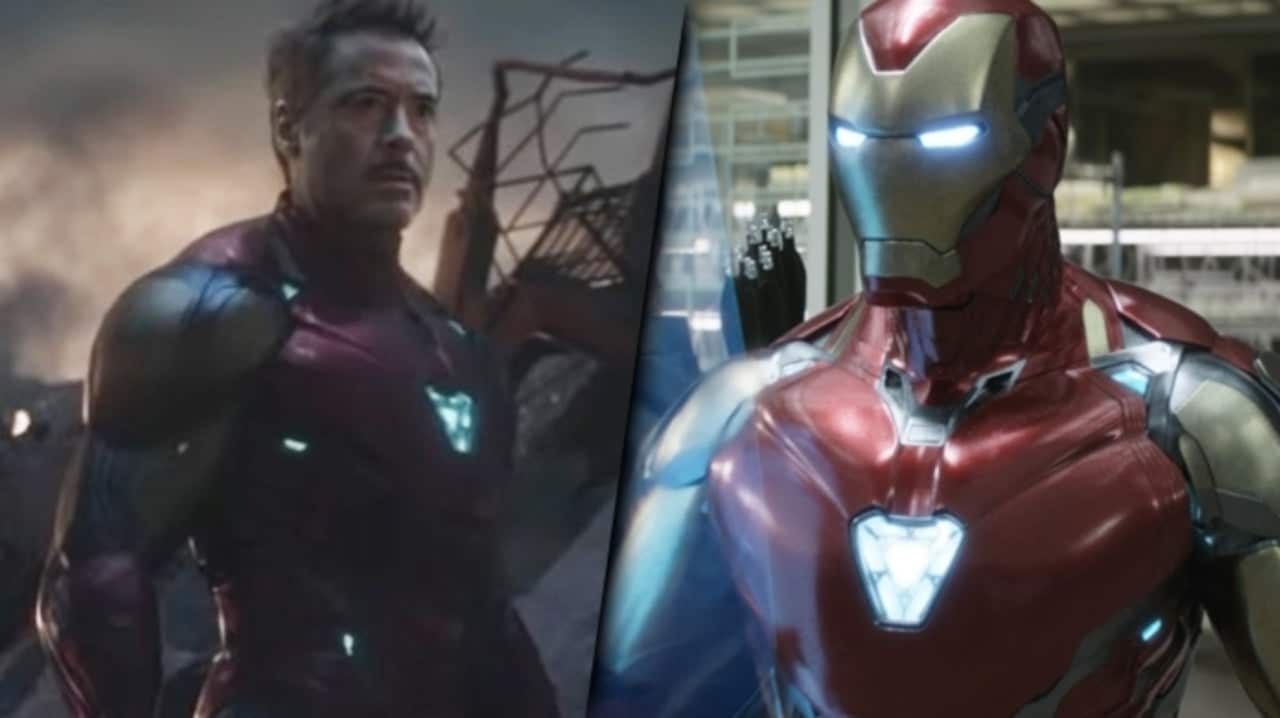 Read More
Robert Downey Jr. advocated a minimalist approach to Tony Stark’s death after saying “I am Iron Man” and… 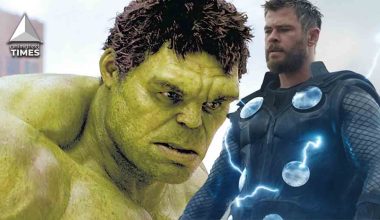