Many heroes have abilities which surpass the laws of physics. Quicksilver is considerably the fastest guy on Marvel’s roster and he can run as fast as Mach 10. He might not be as fast as Flash but he’s fast enough to let the rest of the world seem painfully slow.
Like other mutants, he also has strange aspects to his body and today we will you about five strange facts about Quicksilver’s body.

5. He has a short-term photographic memory 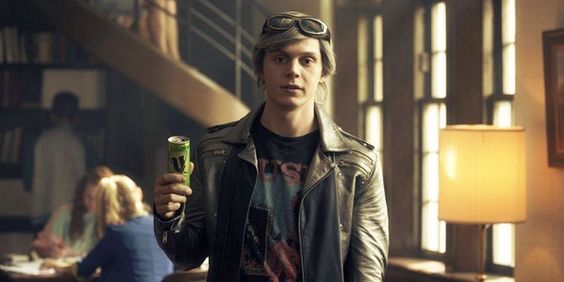 Apart from speed, Quicksilver is blessed with a photographic memory. This skill is underused and in order to utilise this, Quicksilber has to shift his thoughts. This has been helpful during battle and rescue missions.

4. His body adapts to survive conditions of his speed 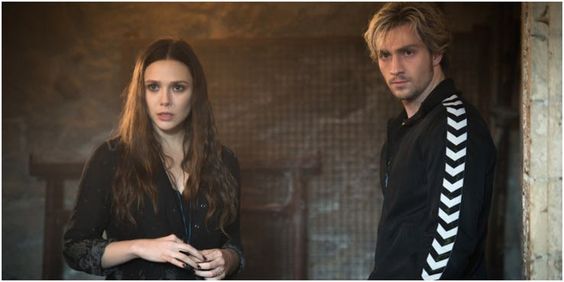 This is one of his coolest abilities though it might sound boring on the surface but if you think about it: if Quicksilver had to stop and think what he can actually do with his body or his speed, it would eventually slow him down. Instead, his body adapts automatically and that’s why he stays safe traveling at high speeds.

3. He has superhuman ability and reflexes

He has a body which is quicker than a cat and he can dodge almost anything. We’ve seen the character catching bullets midair in X-Men and that’s why Quicksilver’s death by a bullet in Age of Ultron came as a surprise to all.

2. He heals faster than humans 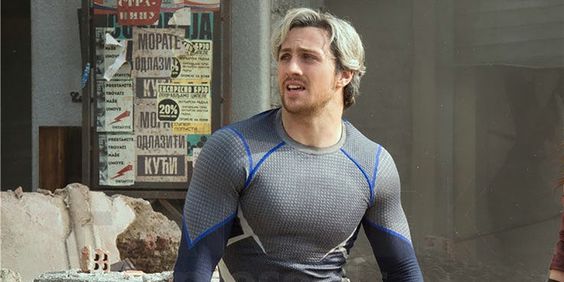 Given that he’s the fastest around, it’s no surprise that he can heal faster too. He can’t heal quickly like Wolverine but has a comparatively faster healing factor than humans.

1. His body is a result of genetic experiments 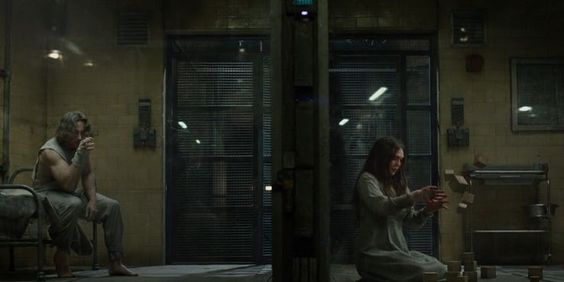 Many fans think that Quicksilver’s powers stem from his mutant gene like other Mutants but that’s not true. At least, not in one arc where Quicksilver and Scarlet Witch were not Magneto’s children but results of genetic experiments by High Revolutionary. However this arc didn’t impress the fans as they had already read something like that before and well, everyone kinda liked the Magneto arc.