It’s really surprising how most of each year’s top grossing films are superhero films, but this just shows you how much this genre has grown in popularity recently. With the success of X-Men and MCU franchises, the genre has a pretty solid future going ahead. However, not all superhero films have been successful.

Back when superhero films were still arriving in media, directors were investing money due to the genre’s popularity. Directors like Richard Donner (1978’s Superman) and Tim Burton (Batman) were praised for their early contributions which paved the way to the superhero franchises we know today.

So today, we will discuss 5 superhero films that flopped out completely (and 2 that were clear hits) 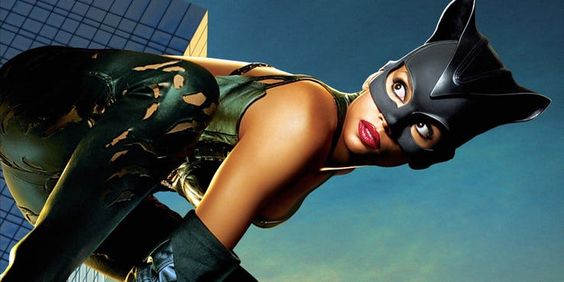 Halle Berry may have won fans over with the portrayal of Storm but her performance as the titular character in 2004’s Catwoman has only received attention from lovers of bad films.

The film is often cited as the worst superhero film of all time and it could’ve been a better Batman spin-off if it had actually included Selina Kyle. The movie created an original character called Patience Phillips, whose revealing outfit butchered the original Catwoman costume. 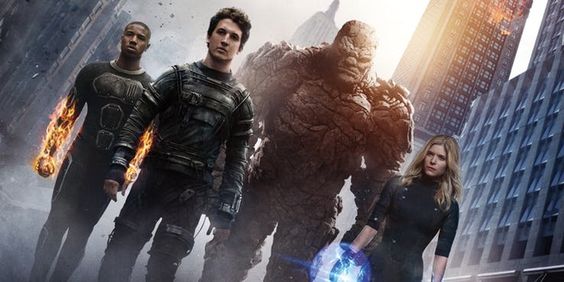 The reboot of Marvel’s first family made sure that the franchise can sink lower than the early two adaptations of the franchise.

Despite the film’s studio edits and troubled production, it failed to even make the production cost back and was labelled as one of the worst films of 2015. 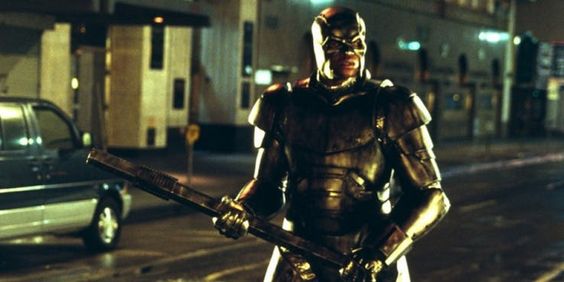 Shaquille O’Neal is known for two things: his excellent NBA career and abysmal movie career. While he was exciting for fans to watch on the court, the same cannot be said about him for his big screen performances. 1997’s Steel is a prime example of the same.

Dressed in a ridiculous armour, Shaq’s attempt at being a DC hero was poor and was never looked fondly upon. It earned Shaq a Razzie nomination and only grossed $1.7 million against a $16 million budget. 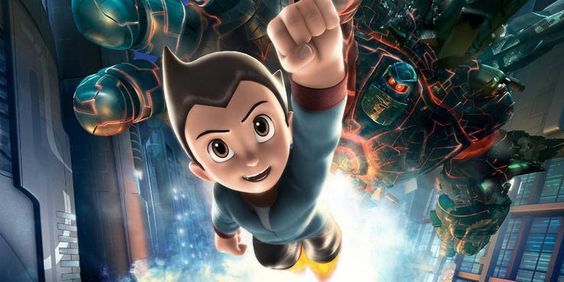 Astro Boy is one of the most popular manga/anime series ever, but the 2009 animated movie still struggles to find its place.

As a collab between Hong Kong and US, Astro Bot was a visual treat and boasted performances from Nicholas Cage, Bill Nighy and Charlize Theron. However, this wasn’t enough as it only ended up making less than $40 million. 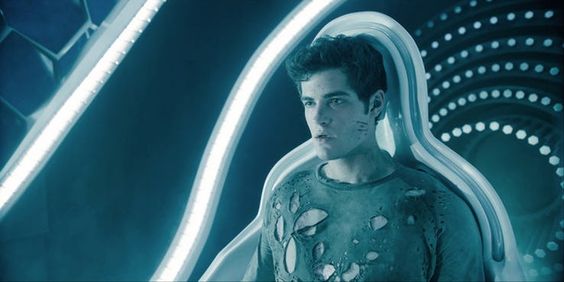 2016’s Max Steel was based on Mattel’s action figure line Max Steel. The movie centred around Maxwell McGrath and his partnership with alien companion Steel whose powers gave him the ability to transform into Max Steel.

This looked like a crossover of Power Rangers and Tron and there was nothing heroic about the film and it holds a 0% rating on Rotten Tomatoes. 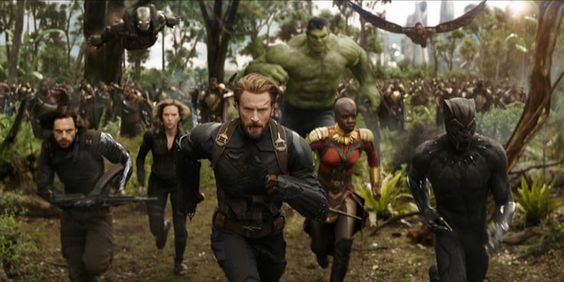 Infinity War was the most anticipated movie of 2018 would be an understatement, as it brought together a massive cast of characters from the MCU’s 10-year history and saw the arrival of Josh Brolin’s Thanos. Unsurprisingly, this led to the film not only becoming the highest-grossing movie of 2018, but also the fourth highest-earning film of all time and the first superhero movie to reach the $2 billion mark.

Giving fans with some spectacular action, splendid visual effects, and a jaw-dropping cliffhanger that’s sure to go down in history, Infinity War set the stage for the MCU moving forward and has fans just as excited for its 2019 conclusion, Avengers: Endgame. 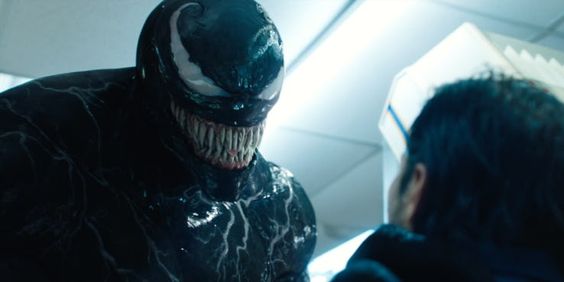 After the failure of Sony Picture’s Amazing Spider-Man franchise, Spider-Man’s entry into the MCU was praised as a great next step for the web-head. However, with the rights to over 900 Marvel characters, Sony hasn’t given up their plans for a cinematic universe, even if it has to be done without Spidey.