Superheroes have been around since quite some time now. They have also left a mark on television, with many original stories and comic-based stories on various networks. While the film franchises has a different approach towards these characters, TV shows have a different legacy. However, many shows have been cancelled over the years without even a proper ending.

Today we will talk about 5 Cancelled Superhero shows we wish came back (and 2 that can stay away!) 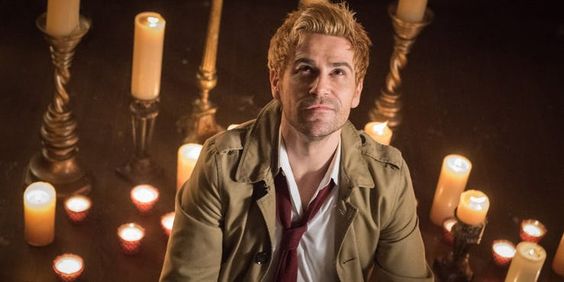 Constantine involved the adventures of John Constantine who dealt with supernatural forces that superheroes couldn’t handle. However, the show saw a decrease in ratings which caused its cancellation.

The character debuted in Arrowverse, but never embraced it completely, as it focussed on different issues. 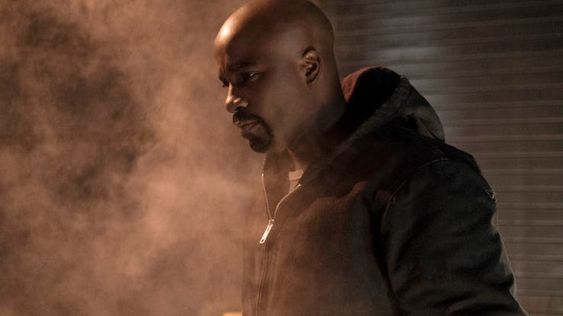 Luke Cage was better than Iron Fist since its beginning, dealing with themes and characters that brought a lot of relatable scenes onscreen.

We might get to see Heroes For Hire, featuring Iron Fist and Luke Cage in the future but it’s a shame that Netflix cancelled the show. 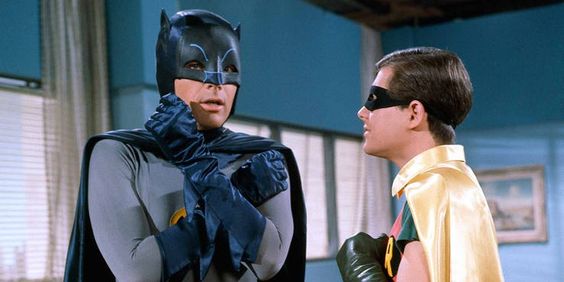 Adam West’s portrayal of Batman is now seen as a classic. It was successful among fans and achieved exactly what it was meant to.

However, ABC had to cancel the show after it saw a decrease in ratings. They even destroyed its sets which were the main reason behind the decline of its revival. 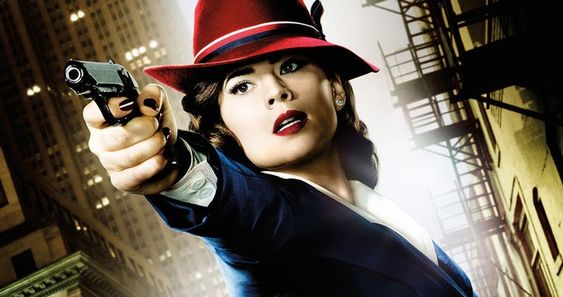 After appearing in 2011’s Captain America, Marvel gave Peggy Carter her own series known as Agent Carter. Fans got to know about a lot of context about the inception of SHIELD along with Howard Stark’s involvement in it.

Carter developed as a powerful character and despite how much people loved the show, it was cancelled.

Come Back: The Incredible Hulk 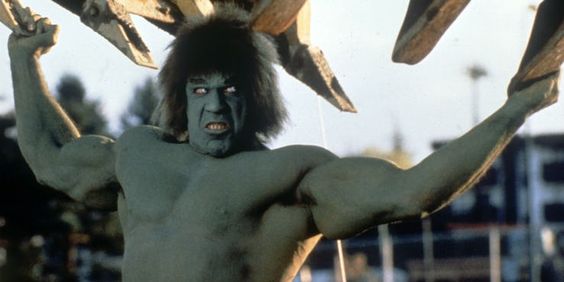 This was the time when there was no CGI. Lou Ferrigno actually reprised The Hulk.

The show was a hit and it went for a few seasons. After a while, it got cancelled as it had no more stories to tell. All of this happened without Ferrigno even aware of its cancellation. 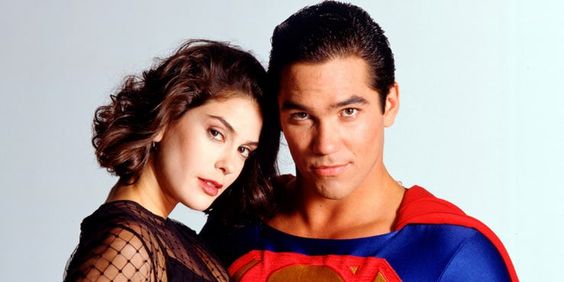 There are some people who loved this show but despite its few charming moments, viewers were treated with some of the strangest moments like Lex Luthor talking to a snake.

ABC cancelled it on a cliffhanger after promising a solution to it, but it’s just the kind of she we wouldn’t want to watch ever. 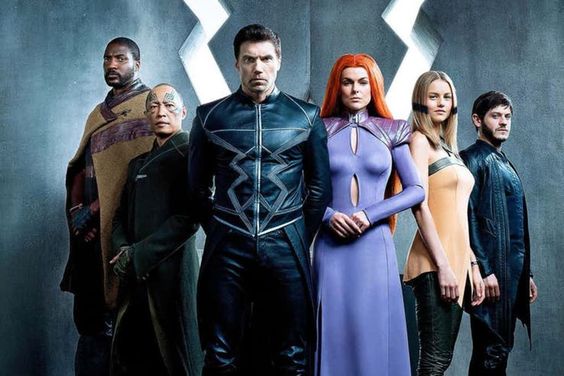 This series turned out to be really disappointing. The trailer hinted fans at something absurd due to its subpar effects, weak acting and bland environments.

This was the worst things to come from MCU to date. It was shot in IMAX, but it never looked good enough on the screen.