The number of Superheroes has expanded on live-screen over the years. The steady stream of movies and TV shows have led to more and more characters joining the battle for truth and justice. Some heroes have superpowers while some are well trained or have a cool tech.

With so many heroes to choose from, it’s inevitable that some are more fun to watch than others. While we still can’t have enough of a few heroes, there are many who have exhausted our patience. Today we will FIVE heroes we love watching. (And two who should hang up their capes)

Mark Ruffalo’s Hulk got introduced in 2012’s Avengers and he has been a strong supporting character ever since.

After last year’s Ragnarok and this year’s Infinity War, Hulk has shown a strong story build up and it’s evident that he is much more than just senseless smashing. 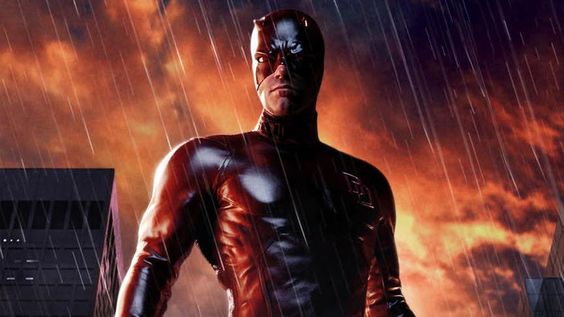 After 2003’s Daredevil starring Ben Affleck suffered terribly at the box office, we didn’t hope to see this character again. However, the 2015 Netflix series swept all those misgivings.

The show gives a more gritty and natural depiction of the character and has been so far, loved by both fans and critics. 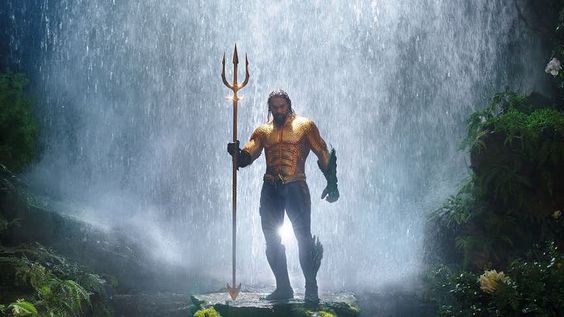 Aquaman is often termed as one of the worst comic book characters out there. However, Jason Momoa’s depiction made fans take him seriously. Not only does he look amazing, but he also plays the character truly well.

Now that Aquaman is getting his own film this year, it’s exciting to see if the film manages to live up to its hype. 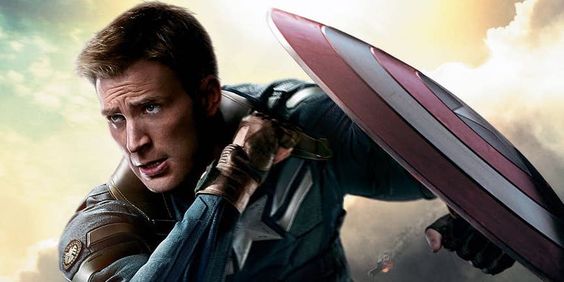 Captain America films have always grabbed important issues about privacy, power and control, in a way that has made him a fascinating Avenger.

He’s not only a talented leader but also a loyal friend. We could definitely use more Captain America in the MCU. 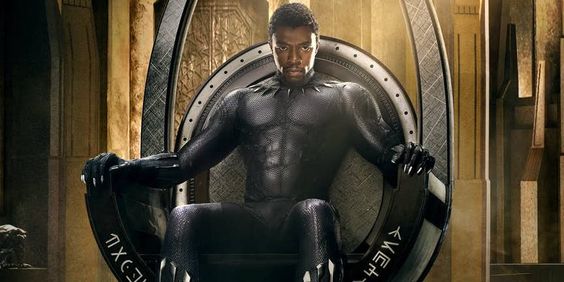 Black Panther came in with a new energy to the MCU. Groomed to be a leader, his nobility was a welcome addition to the franchise.

We learnt more about the character in his own film this year. The film was not only successful at the box office but was loved by fans and critics.

Hang it up: Arrow 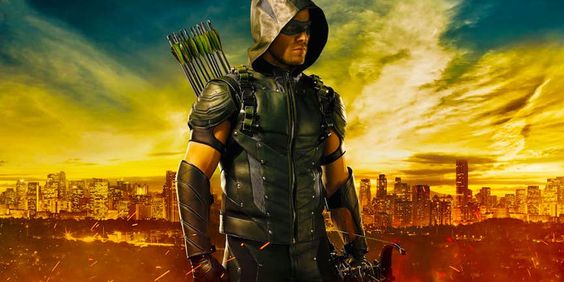 Arrow first premiered in 2012 and proved to be an interesting addition to the DC television universe. The story features Oliver Queen’s journey from a rich kid to a masked vigilante.

The character became more self-righteous over the years and gained more control. But now, he’s not as fun to watch as he once was. Maybe, after five years and seven seasons, it’s time for the man to walk away.

Hang it up: Iron Fist 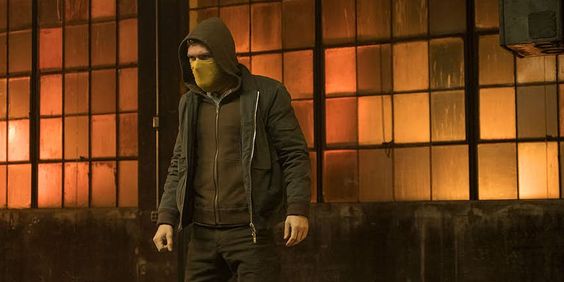 Until Iron Fist, Marvel had a good track record for Netflix. This show changed that. Danny Rand made things so much worse, and this continued into The Defenders.

Iron Fist is one of the best fighters in the world but he also has dignity, self-possession and discipline. However, the television incarnation lacked all these and he came as a whiny child.