The last two centuries have brought every power and success to superhero movies at the box office. While a lot has been done to impress the fans, they still have not received what they wished for. Obviously, it is not possible for every plan to make it to the big screen. The more films are being developed, the more are concepts being created and worked on. In this era, however, fans cannot be kept uninformed for long. They observe every step of a film’s development and therefore if a villain is to appear in a film, they will already know about it. 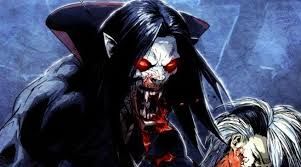 The living vampire might be on the verge of getting a new film but Morbius is almost only making his movie debut. The original ending for Blade(1998) was expected to showcase a mystery vampire watching Blade at a distance. Reportedly, director Stephen Norrington wanted to make use of Michael Morbius as the sequel’s villain, which this scene would not set up.

Unfortunately, Norrington didn’t return for Blade 2 (2002). Instead, Guillermo del Toro was brought aboard. The story highlighted Blade collaborating with a group of vampires to hunt down the Reapers. Morbius was supposedly regarded by Sam Raimi for his Spider-Man series at one point, but the director left that series before including the vampire.

JUGGERNAUT IN DAYS OF FUTURE PAST 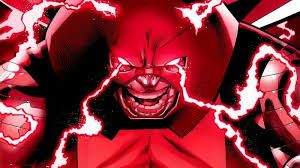 Quicksilver helping Xavier and Beast break Magneto out of the Pentagon is probably the most popular scene from X-Men: Days of Future Past (2014). Surprisingly, this moment completely differed from what was expected. In previous drafts, when Matthew Vaughn was still attached, Juggernaut would have probably been the one to break Magneto out.

It was Bryan Singer who altered the scene on coming aboard. Somehow, this man felt that since a version of Juggernaut appeared in X-Men: The Last Stand (2006), it would be even better to make use of a different mutant. 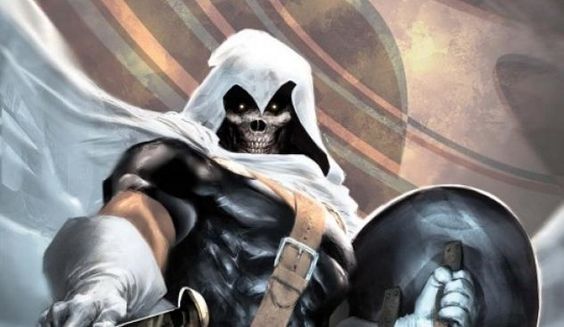 The fact that Deadpool was ever invented is stunning. The movie was spent years in development, processing but sadly got leaked in public sooner than expected. During that time, the script was written several times. Previous drafts of the script literally comprised Taskmaster, a mercenary who can mimic any fighting style simply by watching it.

In the comics, Deadpool and Taskmaster are exactly frenemies. The filmmakers reportedly removed Taskmaster due to budget issues, since Fox was not ready to spend too much money on the film. While the budget was tight, the film rights to Taskmaster reverted to Marvel while Deadpool was still in development limbo, so that likely played a part in his getting cut, too. 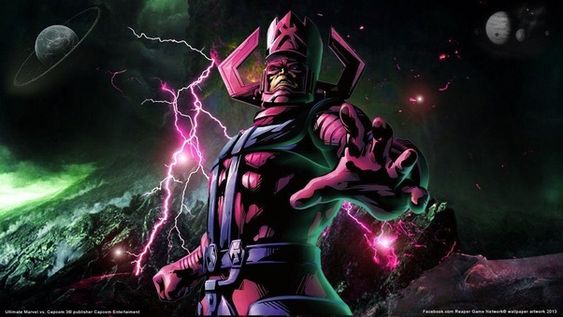 Josh Trank’s Fantastic Four (2015) faced some troubled production, and the result was not anything well-received by both critics and viewers. However, the film’s story was observed being altered during the production of the film. The biggest issue faced the lack of a villain who could make the story interesting. That was when Galactus was expected to appear.

There are several aspects of the story out there, each making use of the devourer in some way or the other.

Supposedly, previous drafts featured Galactus as the source of the hero’s powers. Other versions showcased that he would appear during an end credit teaser. However, neither of the options were good enough. 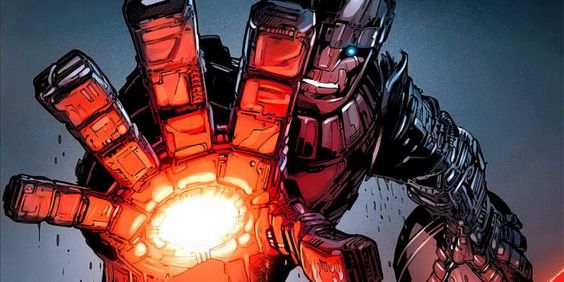 After the success of X-Men (2000), fans just could not keep themselves away from the sequel for long. A bigger budget, X2 (2003) would be able to bring even more of the comic book universe to life. While it definitely delivered (the opening Nightcrawler scene is still a classic), some concepts were just more than enough for a young franchise.

Some of the X-Men’s most infamous enemies are those mainly, Sentinels, giant robots that hunt mutants. Fans could not sit back and wait to see them in live action, and the filmmakers attempted to include them. Concept art was created but was gradually decided that this would make it too expensive to create them with CGI. The killer robots would systematically create their grand debut in the movie X-Men: Days of Future Past (2015) over a century later.