We woke up to the news of Sony announcing Venom 3 and the fans can’t contain their excitement. With the new movie announced and Venom’s appearance in MCU, fans are twice excited to know what all could be possibly coming for them.

When it comes to comics, the information about the villain turned anti-hero is vast. With so many stories and events, we wonder which would be the one they include in the film. But what is more intriguing is which villain would be making it to the third installment of the film! Here are some villains we definitely want to see.

But after he met Knull, he realized that Klyntar actually means “cage” and it was Knull’s prison for eons when his creations would turn against him. Knull is certainly terrifying and would be a massive challenge for Venom. And maybe they could use some help from Spider-Man (Andrew Garfield) and Morbius?

In the initial Venom comics, the readers saw Eddie along with the symbiote take down the villain known as The Jury. The Jury was led by General Orwell Taylor. The reason he went all evil was that his son was killed by Venom when he was trying to escape a prison.

A Jury is basically a vigilante group that has taken up the task to take down the symbiote. They have a lot of powerful weapons which include sonics and fire too. They had even put Spider-Man on a trial. They later targetted Venom, but they failed.

The Toxin is actually an offspring of Carnage and is the third major symbiote in the Marvel Universe.

Toxin is considered to be the strongest symbiote and is far superior to Venom and Carnage. We saw Eddie and Venom struggling against Carnage so introducing Toxin would be a massive addition by Sony. Also in Venom: Let there be Carnage, the film teased us with Patrick Mulligan who is Toxin in the comics. Now let us make it clear that Toxin is depicted as both a superhero and supervillain. But we would definitely love to see him go all bad and Eddie fight him. Or maybe Toxin and Venom can together take on Knull? A little alliance maybe?

This villain has an interesting history. Jack used to disobey his parents and hurt animals as a kid. On one Halloween, he was kidnapped by the Crime-Master and was trained to be a master assassin. In order to prove his loyalty, Jack returned to his home and killed his parents. He later developed a signature style of killing where he would scoop out his victims’ brains and put a candle inside them. That’s how he got the name of Jack O’ Lantern and even killed people who had used the name in the past.

He is also a part of the group Savage Siz who often go head to head against Eddie Brock and the symbiote. Sony could make Venom 3 into a horror theme and get Jack as the villain or maybe the entire Savage Six together. Jack always lost against Eddie, so it won’t really be much of a fight for him.

Stanley Carer used to work in R&D as an agent of S.H.I.E.L.D. But there he was injected with experimental drugs which would increase his strength. But that didn’t end well for him and he turned violent and resigned from the organization.

But that wasn’t the end of him, he became a detective with the NYCPD. But there too his bad luck followed him. His partner was killed by a few youngsters and then he swore to kill those who “sinned” by abusing authority. 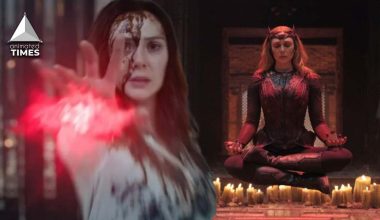 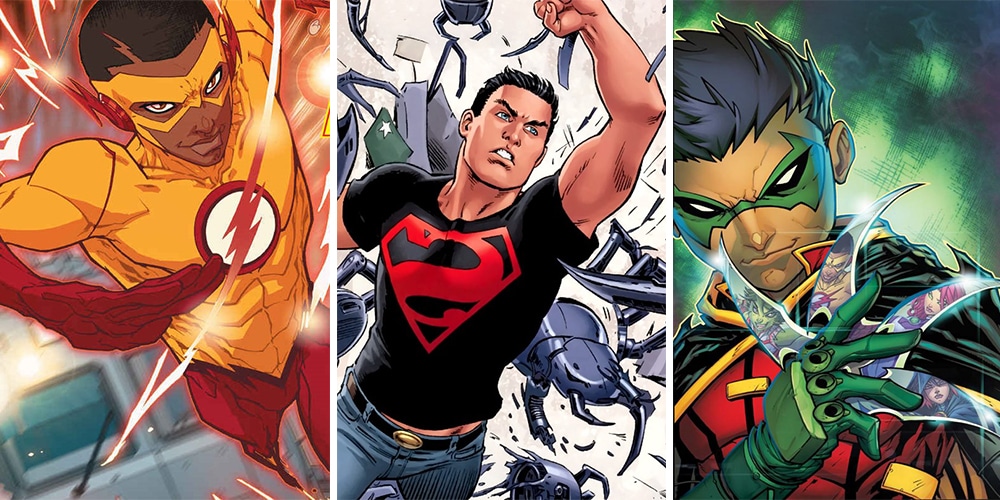 Read More
The Teen Titans made their debut not very long after Justice League. Founded by Robin, Aqualad and Kid… 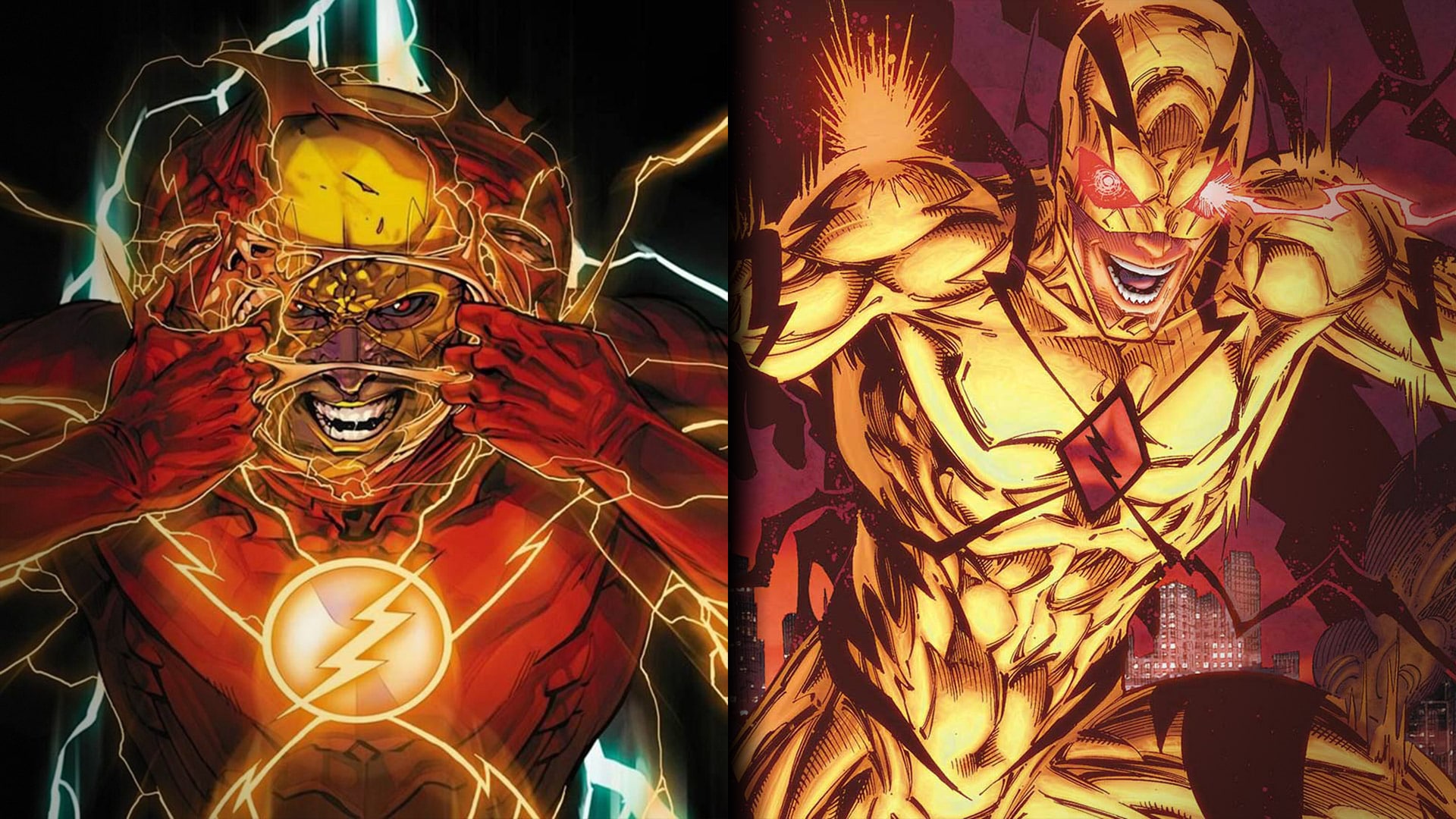 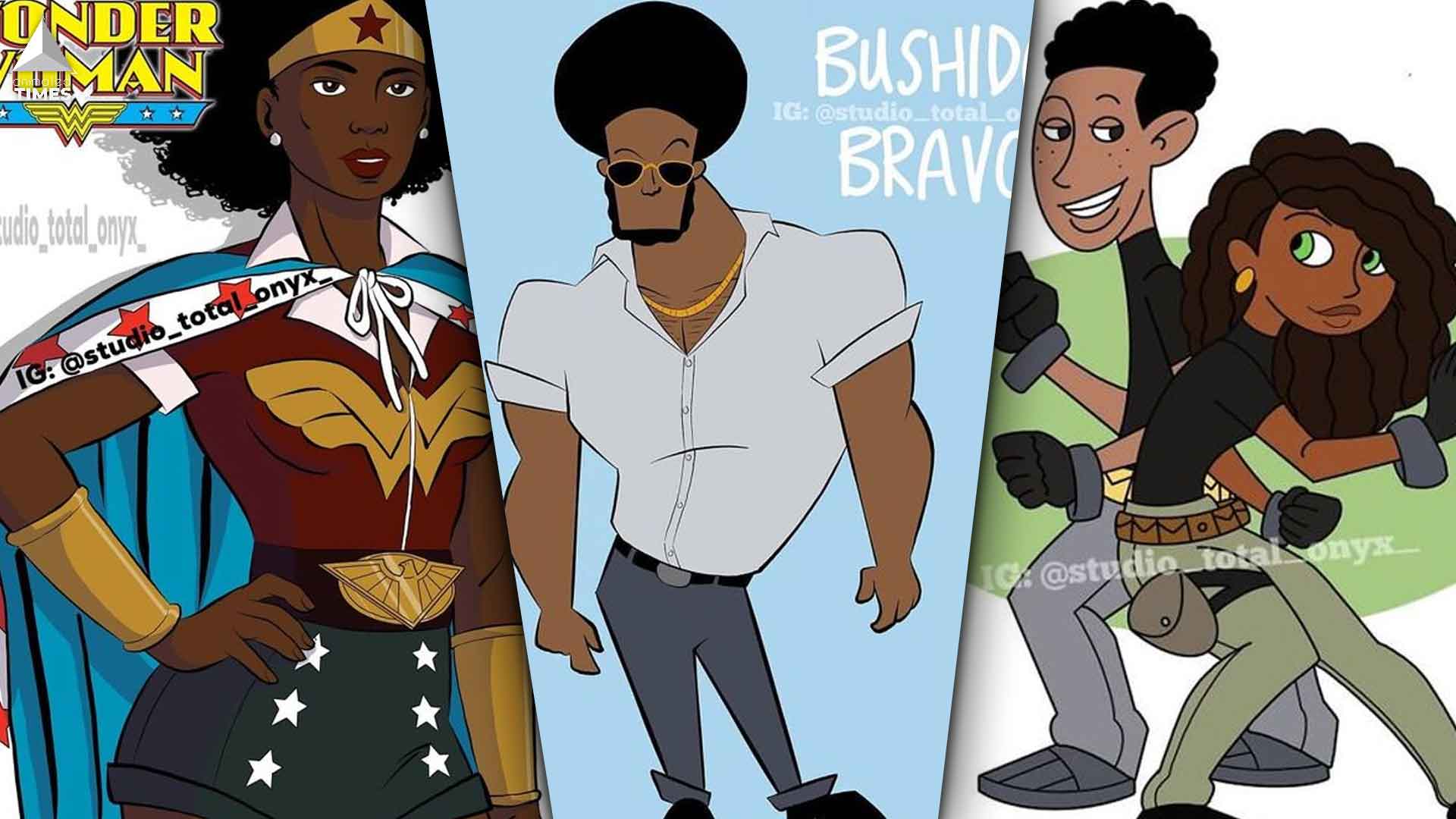