The Teen Titans made their debut not very long after Justice League. Founded by Robin, Aqualad and Kid Flash initially, the Teen Titans went on to expand itself with time. They have undergone serval ups and downs over the years with regards to popularity. Villains like Deathstroke has made his debut in The New Teen Titans series in the 80’s.

It was later in 2003 that the animated series on the Cartoon Network made these heroes household names. The Titans show on DC Universe has to face certain restrictions as it’s in live action, which means that many characters will not appear. Today we will talk about FIVE members we hope to appear on the show (and TWO we don’t want to see)

But, he holds a leadership role in the team. He never fails to rise to the occasion, which makes him almost perfect for the whole situation. However, it would be difficult to adopt him due to the restricted budget of TV series. 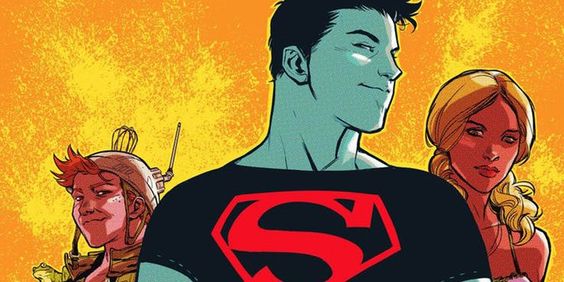 Rumours already hint that Superboy will soon be making an appearance on Titans. However, they haven’t received any confirmation until now therefore, it’s safe to assume that Conner Kent is not a part of this DC Universe. 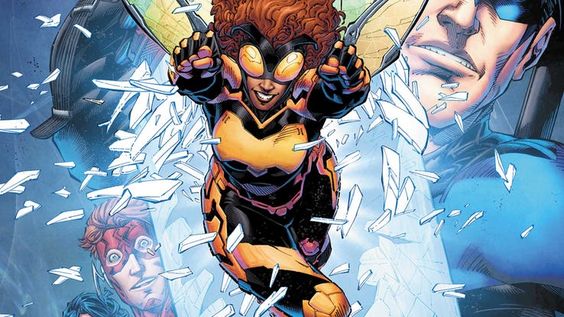 Kara Beecher is a lesser-known Teen Titan but she owes her popularity to the Young Justice animated series. She has a bubbly and cheerful attitude that makes her fun to watch. She does have her own heroic moments but unfortunately doesn’t get as much limelight as other heroes.

Her personality could serve the show right, given the darker tone of the series. 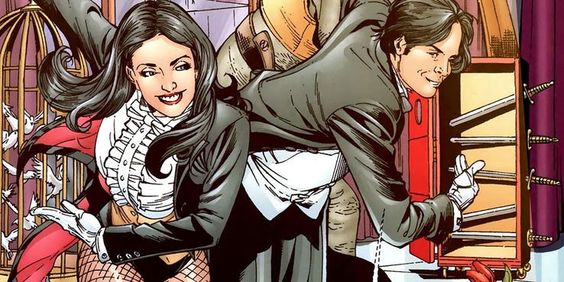 A full on magician like Zachary Zatara could be a delightful addition to the live-action team. He and Zatanna are cousins and he’s an incredible magician.

Debuting in Teen Titans books in 2006, his parents are John Constantine and Zatanna and if the theme of broken families is to be explored in the series, this would be an incredible option. 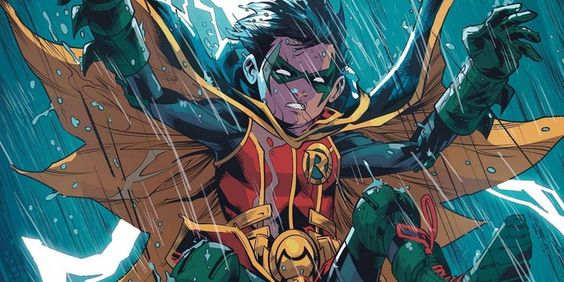 With Dick Grayson and Jason Todd making an appearance together on Titans, the series may appear to overload with Bat-Family members. However, if there’s one more character we’d like to see, it’s Damian Wayne.

Jason Todd’s appearance proves that Batman is on Robin number two in the series and Damian’s introduction might just complicate things. But maybe in the future, we might get to see his debut. 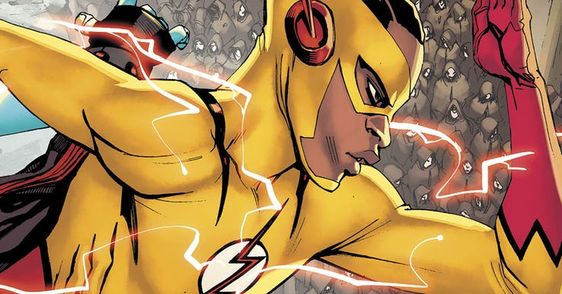 Wally West’s Kid Flash has been seen earlier on The CW’s Flash and Legends of Tomorrow and although he’s fun and lighthearted, we have already seen him in live-action and animated series. It’s time for other speedsters to shine!

Perhaps he should step aside and let another hero debut on the series. 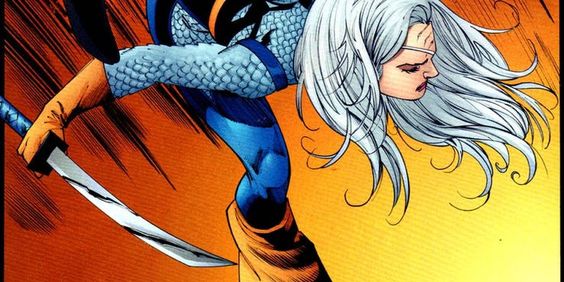 Debuting in 1980, many characters including Deathstroke have taken up the Ravager mantle. Bill Walsh, Grant Wilson, Rose Wilson and Isabel Rochev are other DC names to have adopted the mantle. However, it was Rose Wilson who held it in the Titans.

However, DC plans to bring in Joseph Wilson, another one of Deathstroke’s children to Titans. Keeping this in mind, Ravagers should only be kept to the sidelines for now.