Fans have been waiting for any news since Matt Reeves was announced as the director of the upcoming The Batman film. For Bat-fans, the news can’t come fast enough, from casting selections to character reveals. DC and Warner Bros. continue to honour Batman’s 80th birthday by bringing his comic book realm to the forefront. 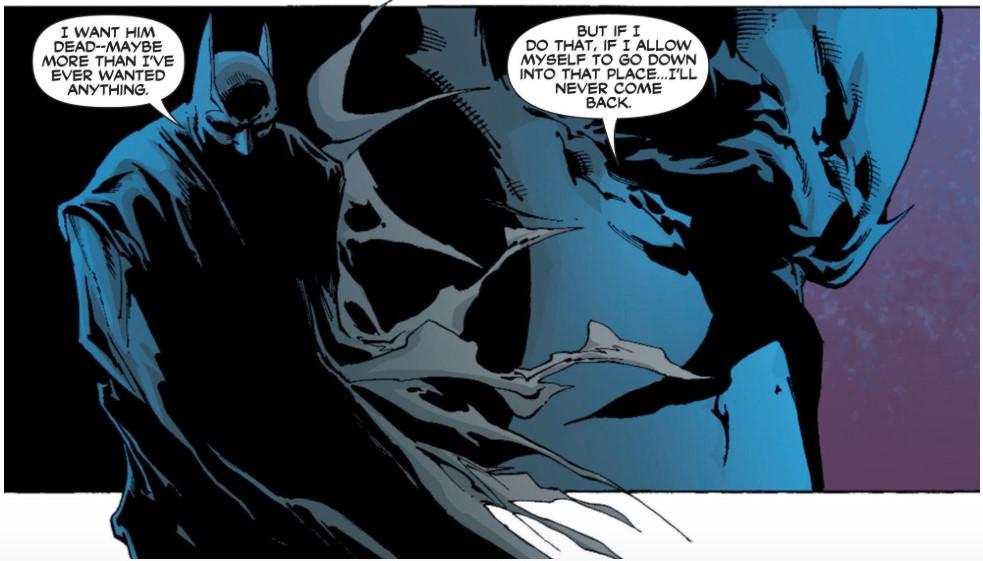 Despite being the topic of numerous memes, Batman’s “No-Kill” rule is an important aspect of his identity, providing boundaries and guidelines for him and separating him from the villains he fights. While the comics put a lot of emphasis on this, the big-screen adaptations haven’t been as faithful to solidify this rule, as there have been some situations where this rule has been questioned, such as when Batman blows up a car or crushes someone under the Bat-mobile, which some fans believe could easily be omitted and used as a plot point to keep Batman true to his purpose while remaining faithful to the comics, which is a big aspect in every comic book character. Fans want no uncertainty as to whether Batman has ever killed or not killed anyone, whether a villain or an innocent bystander. 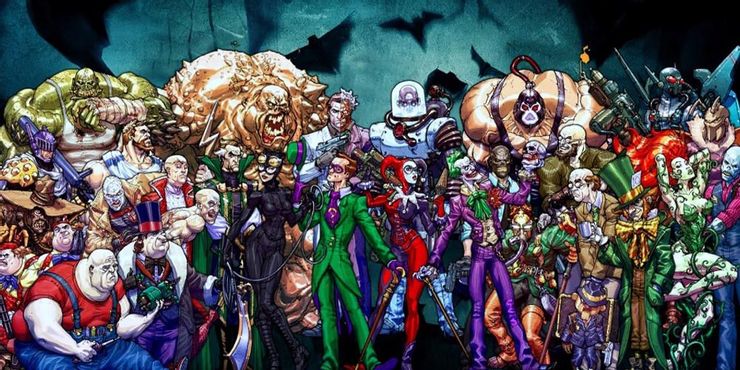 Making the right decision is one of the most crucial aspects of any Batman story. The Batman will want to avoid following in the footsteps of Fox’s smash drama Gotham. While fans will witness a younger Batman, they will not require a big-screen adaptation of a villain’s origins.

There needs to be a nice medium where Bruce is moulded by the criminals’ growth while they’re still young enough to pose a true threat. In terms of addressing an origin narrative, Reeves can learn a lot from Spider-Man: Homecoming. The majority of these characters have already made their screen debuts, so reliving old stories will only make you tired. The studio will have to think of new ways to keep these characters interesting.

The Inner Conflict Of Batman With His Own Ego

Some fans prefer to concentrate on the finer points. Spending evenings battling crime while costumed as a bat and waking up as a billionaire with a company to oversee must be a difficult chore. Fans want to see a clash between Bruce’s struggle to balance his two identities and the psychological toll that conflict has on him, possibly leading him to make reckless decisions. Fans want a defining line between Bruce Wayne and Batman, and conflicts of interest to emerge, with a threat of Bruce being so obsessed and taken over by the identity of Batman that his identity becomes a disguise for Batman, and the possible avoidance of that, through Bruce fighting a mental battle against Batman.

To Lose, And Then Win 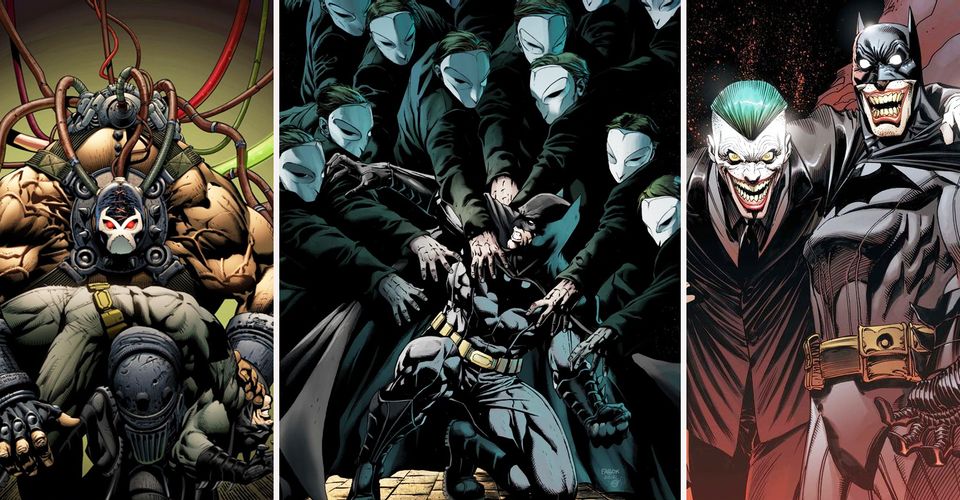 Some fans want Batman to lose to his foes, as Marvel did so brilliantly in Avengers: Infinity War. Thomas Wayne is exposed as corrupt by The Riddler, or he loses and succumbs to the Riddler’s expected mind tricks. Given that The Batman is revealed to be the first in a series, fans may easily envision this work, with Batman defeating his foes the second time around, a la Endgame. One fan expressed a desire for the Riddler to put up a fight with Bruce, making it difficult for him to win and raising the stakes. While Batman is capable of defeating practically anyone with adequate preparation, supporters want him to lose and then win the next bout as a result of that loss. In other words, supporters want Batman to lose some battles but ultimately win the war. 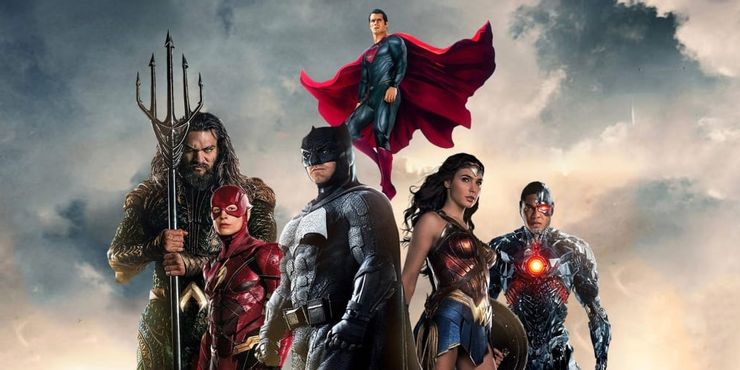 Whether Matt Reeves opts for a trilogy or a one-off, his film must lay the stage for bigger things to come. Yes, DC and Warner Bros. are currently enjoying more success with stand-alone films, but in the end, fans want to see the finest product available.

Only a shared universe can accomplish this. Another Justice League film can only succeed if the stories of the characters are told in several arcs. The DCEU’s problem has been rushing into narratives. DC has to learn from their mistakes and continue to develop these characters over the course of several films.

Is (SPOILER) Dead In Hawkeye Finale? Here's How It Took Place In Comics 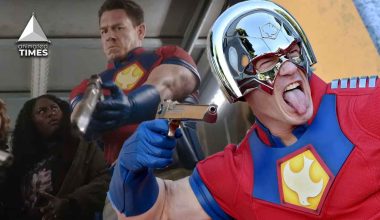 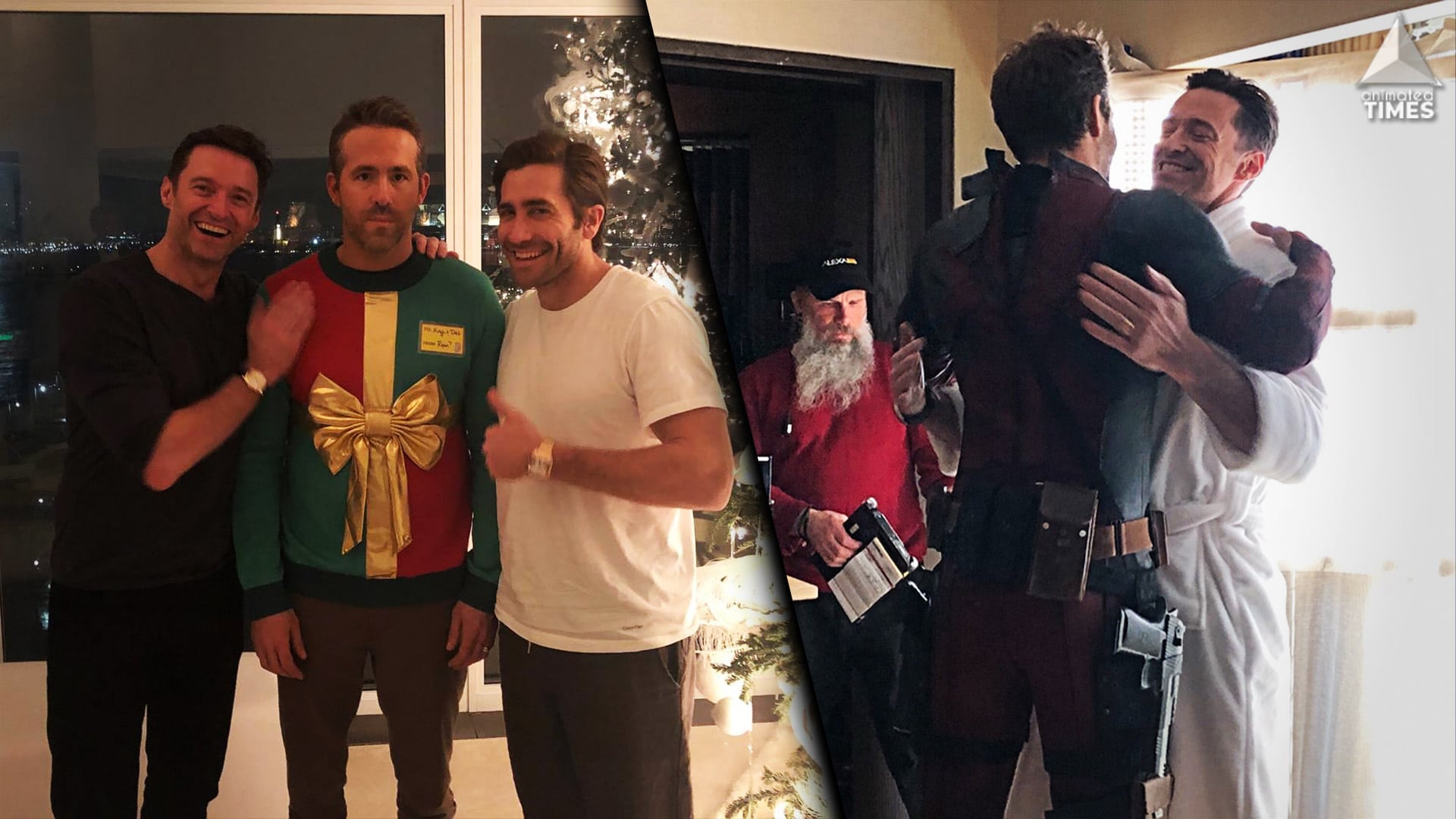 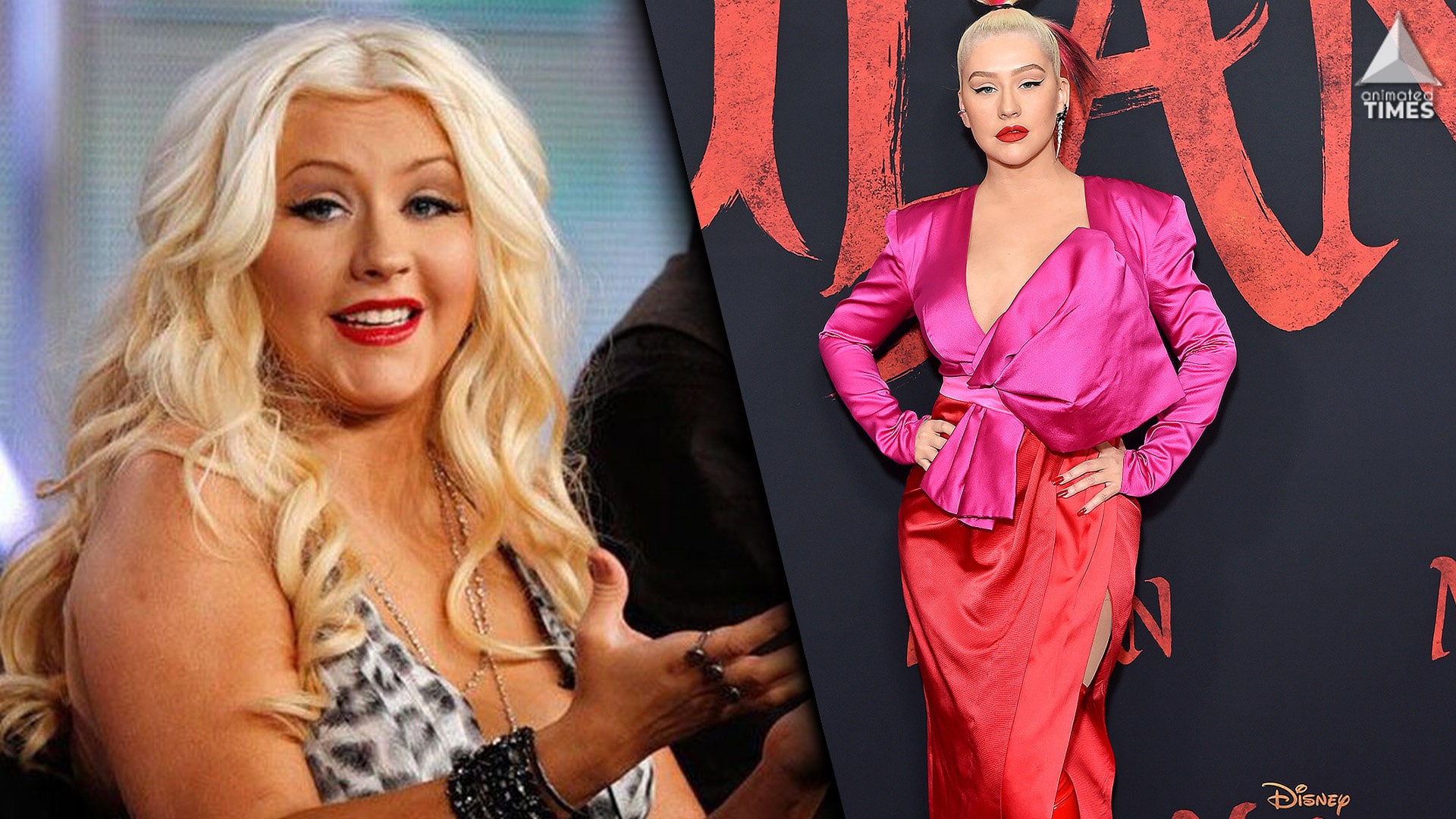 Read More
With obesity tightening its grip over our mundane lives, all of us have tried hard to fit into… 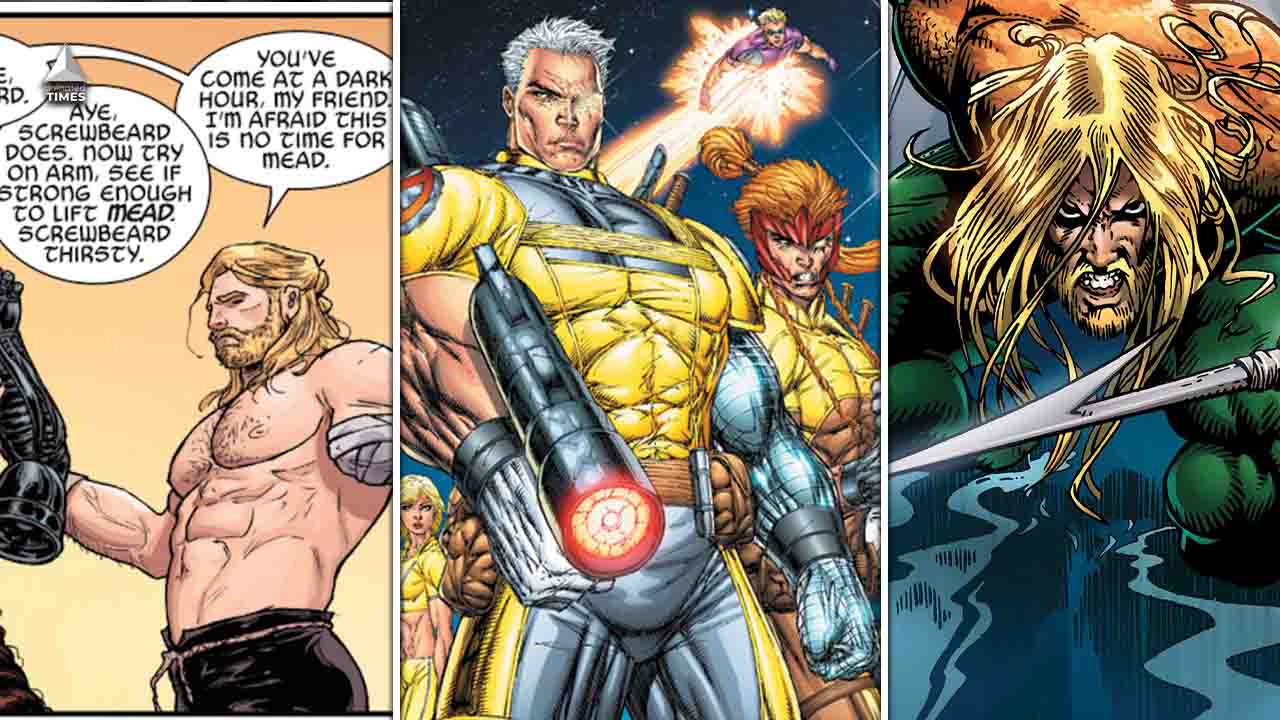 Read More
Comic books have not been very popular for being inclusive. But from now and then, we find some…