Hawkeye is often regarded as one of those heroes who can be easily forgotten by the audience. But Marvel Studios gave Hawkeye their own TV show on Disney+ based on the MCU character. MCU deserves some credit for making Hawkeye much popular by giving the character mainstream exposure compared to the comic books.

So it is no surprise that many people keep on getting things wrong about the character, especially the ones who haven’t read the comics. There’s more to Hawkeye and his story than what we realize. Here are a few things:

1. Hawkeye Learnt Archery In The Circus 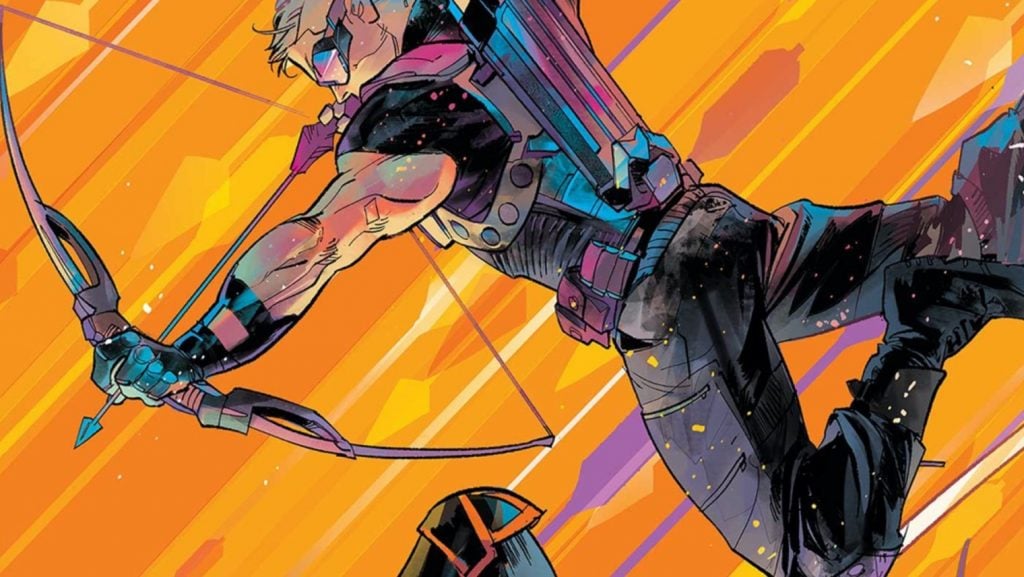 It will be a surprising fact for most that Hawkeye actually first learned how to use a bow and arrow as a circus act. He was given the training by a fellow circus performed named Swordsman who helped Hawkeye turn into a master archer. He used all that particular skill and went on to become the star attraction with the circus.

But it wasn’t until after he saw Iron Man he thought about using his skills to help others. This is quite opposite of the beliefs of casual fans. Many people think that Hawkeye was born with the talent of shooting, or that he got his abilities due to some superpower he inherited. But that’s not the case, it was his patience, perseverance, and excessive training which made him this good.

2. He Had Married Mockingbird 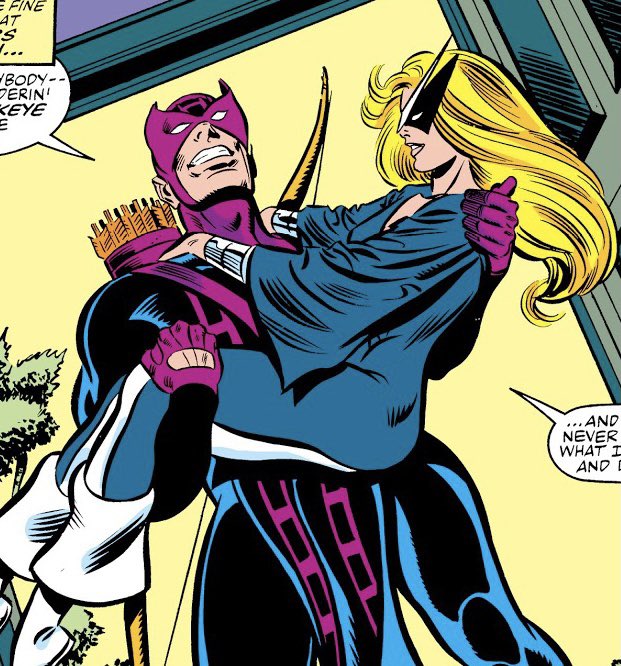 After he met Bobbi Morse aka Mockingbird in Marvel Comics, Clint ended up falling in love with her. The duo got married and moved to Los Angeles. In fact, they even set up a West Coast version of the Avengers. But they didn’t last long enough.

Both of them had their issues, which is common in couples, but no matter what, they were always in love. Mockingbird, however, sacrificed herself to save her husband. This left quite an impact on Hawkeye and he separated himself from the world in order to try and deal with her death.

3. He Had Once Broken Into Avengers Mansion 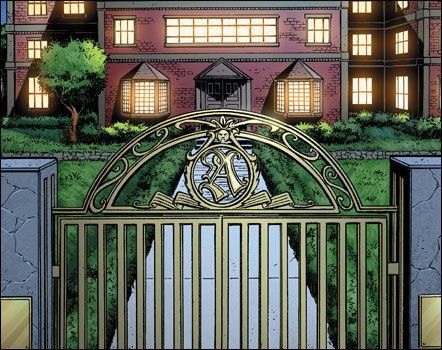 Hawkeye was more of a bad guy before he became a hero. He was never asked to join the Avengers and neither he was recruited under any special circumstances. He wanted to get rid of his “villain” status and he broke into the Avengers mansion with some help of Edwin Jarvis (the butler).

After breaking in, he confronted the Avengers. Iron Man, on seeing Hawkeye was serious about changing and becoming a hero, Tony Stark decided to sponsor Hawkeye. He went on to become a part of the second Avengers Team which was led by Captain America.

4. He Has Defeated Many Supervillains 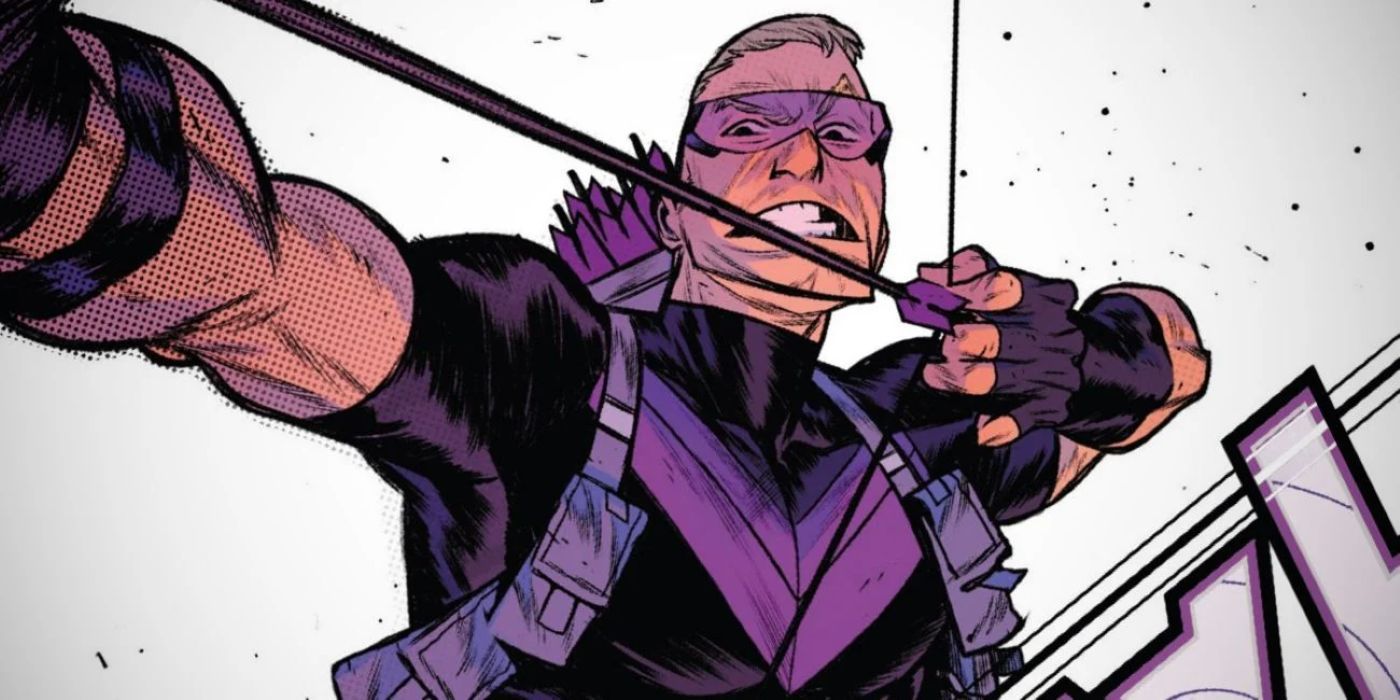 In the Comics, Hawkeye has beaten many bad guys all by himself. For example, in one incident, when the other Avengers were down, he took on and beat the Collector all by himself.

He had also taken down Egghead all by himself. Hawkeye had also become the leader of the Thunderbolts and trained them to fight many villains. Hawkeye is usually looked on as one of the weaker members of the Avengers, but fans are just underestimating his true potential. When Hawkeye along with Mockingbird fought against Crossfire, he had to use a sonic arrow to stop the villain. This ended up damaging his eardrums and he became 80 perfect deaf. But this didn’t stop him from taking down the bad guys irrespective of his hearing impairment.

Clint stayed hearing impaired in the comic books for many years. His hearing was later restored later by Franklin Richards; who went on to recreate the Avengers in a new universe. Franklin remembered Clint when he could fully hear, and thus Hawkeye was reborn.