With each passing day, we are heading closer to Avengers 4. Kevin Feige has already confirmed that the film’s trailer will be out towards the end of this year, so it’s only a matter of time before we get our first taste to how Avengers will bring down the Mad Titan and restore the whole universe. Infinity War was a massive success for a lot of reasons, so the expectations for the next team up in the MCU are really high.

Avengers 4 will see more of the Avengers and there are many different things fans would like to see. After all, the runtime is at three hours, and there’s a lot that can be filled up in that time. Today we will discuss five things we want to see (and one we don’t and one that’s impossible). 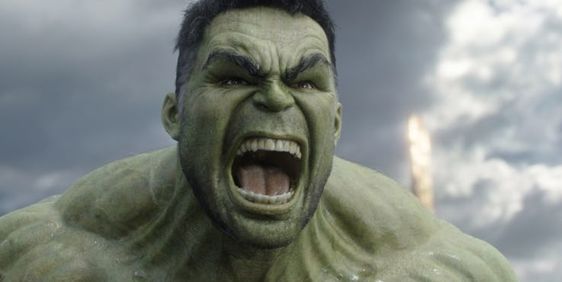 Hulk only appeared for one scene before refusing to come out again. While many fans earlier teased his arrival during the final battle at Wakanda, he never came.

It’s safe to assume that he will be back in Avengers 4 and having him come back after being absent for one while the film would be such a satisfying moment for all Hulk Fans. 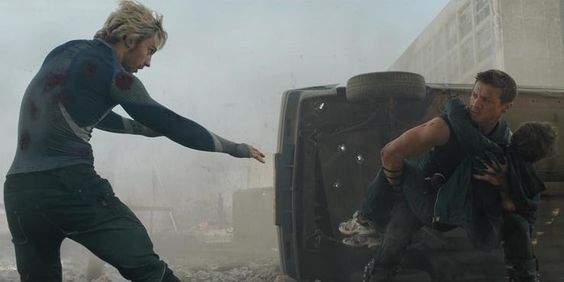 Many fans have been talking about seeing MCU’s Quicksilver again and rumours have already confirmed the presence of Crossbones in the film.

With a decade of movie-making, this will be the best time to bring older characters back into the spotlight again.

Want: Every Avenger Together 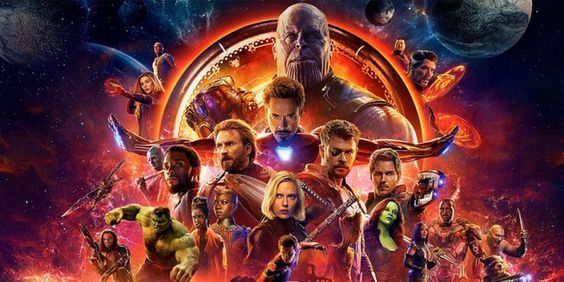 Numerous superheroes have been introduced in the eleven years of movie making by the Marvel Cinematic Universe and each one of them seems to be appearing in the film. Fans would love to see a scene where all heroes line up with each other with a lot of fanfare in the background.

Marvel has worked hard for this and they would try to capitalise on this in the best possible way. 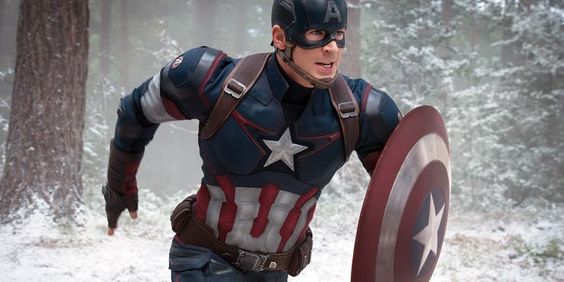 Steve Rogers has gone through a lot of development since The First Avenger in 2011. He also became a fugitive willingly to uphold his own standards. By the end of Civil War, he was no longer Captain America.

Avengers 4 will see all the heroes working together again and fans really want to see him in the Star-spangled suit for one last time. 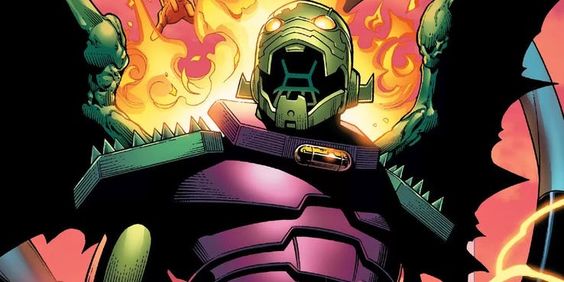 A toy box teased a bigger threat than Thanos for the Avengers in Avengers 4. Whether this is true or not, it provides a lot of speculation for the film.

It’s possible that another villain tries to take advantage of this situation and is much stronger and fearsome than Thanos. With so many possibilities, fans are excited to see who finally appears. 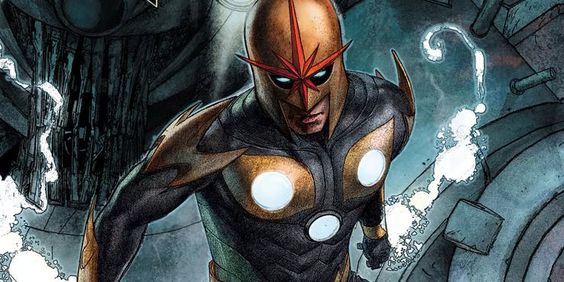 All Avengers films except Infinity War didn’t introduce a new character and we hope that neither does Avengers 4.

While the cast will be more manageable for most of the film, all other characters will also return at some point. It wouldn’t make much sense to introduce more characters into the timeline right now. 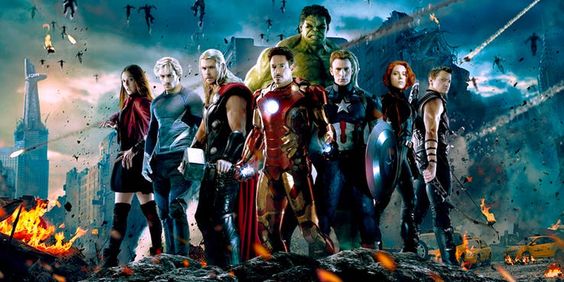 We don’t think that MCU would reset the current timeline after Avengers 4. We think that there might be serious repercussions at the end of the film, but they’ll be related more to the aftermath than altering the past.

Marvel revealed that there will be some major changes at the end of Phase 3, as it will be a new beginning for the MCU of sorts.