To say the least, Peter Parker and Harry Osborn have had a rocky relationship, which has been addressed in no fewer than four separate Spider-Man films over the previous three decades. Their alter-egos as Spider-Man and the Green Goblin, respectively, haven’t helped their love-hate relationship.

Nonetheless, the films representing Harry and Peter’s friendly (and occasionally hostile) competition have never been able to depict every facet of the relationship, leaving a lot of material unadapted. As a result, much of the two’s background can be obtained only via a thorough grasp of the comic source material.

Spider-Man has had a slew of love interests throughout the years, the most notable of which being, of course, Mary Jane Watson. Many casual Spider-Man fans may be unaware that MJ dated other men before marrying Peter Parker. One such ex-lover was Harry Osborn himself.

During Peter’s romance with Gwen Stacy, Mary Jane and Harry were in a pretty long-term relationship. The two couples frequently go out on double dates, hang out at coffee shops, and spend time on campus together. Only after Gwen’s death and the split of MJ and Harry did Peter commit to Mary Jane.

Harry in the comics has a history of substance misuse, frequently abusing psychedelic chemicals that badly impacted his mental condition. Only Spider-Man comic book aficionados may be familiar with Harry Osborn’s drug addiction and subsequent treatment. Indeed, this was a significant aspect of Harry’s tale in his early days.

Harry overdosed after breaking up with Mary Jane, bringing his suffering to the notice of his friends. While Harry’s father, Norman, was little assistance to his son, Peter and Harry’s other friends rallied around the young Osborn, supporting him as he went through rehabilitation and returned to regular life.

3. When Spidey’s secret got public

After his father died, Harry discovered Peter Parker’s secret identity as Spider-Man when he discovered his costume in the apartment they shared. This discovery would quickly turn Harry into one of Spider-most Man’s dreadful (and sympathetic) villains of all time.

The Spider-Man mythology was eternally altered as a result of Harry discovering Peter’s secret, even after the young Osborn conveniently forgot this reality after incurring an injury as the Green Goblin. From then on, Peter walked on eggshells around his closest buddy, afraid of accidentally reawakening the Goblin character hidden deep within.

Many comic book readers are aware that, as a result of one of the greatest Green Goblin narrative arcs in comic book history, Harry Osborn takes over the mantle that his father made famous before him. This has been depicted twice in live-action Spider-Man films, although not to the level that it is in the comics.

The graphic novel For a long time, Harry Osborn struggled against the Goblin character within him, attempting to keep this identity hidden deep within his mind. Peter tried his best to assist Harry in this conflict, but he couldn’t defend his buddy indefinitely, causing the two to become bitter foes.

Despite Harry’s revelation at the end of his life, he was never able to put an end to the plots he had started before his death. The most severe of them is using the Chameleon to trick Peter Parker into thinking his parents had returned from the dead, only to discover that they were all along with synthezoid robots.

Even months after Harry’s death, Peter remained tormented by his late best friend’s nefarious schemes. Spidey was disturbed by his continual battle with a deceased antagonist, with Harry’s post-mortem catchphrase “Gotcha” tormenting him even years after the villain had died.

What Will Be The Next MCU TV Show After Hawkeye? 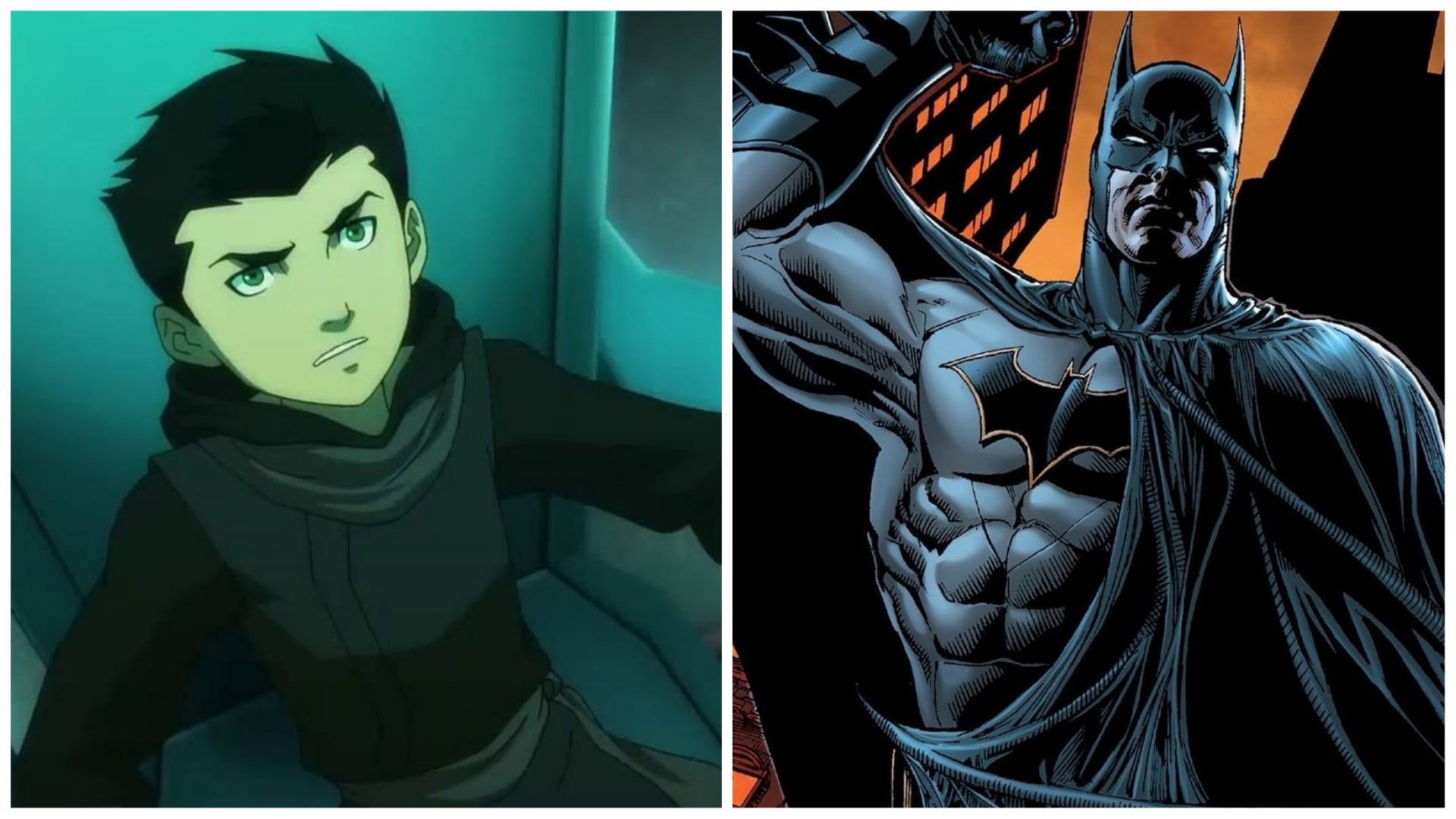 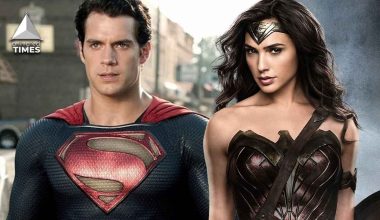 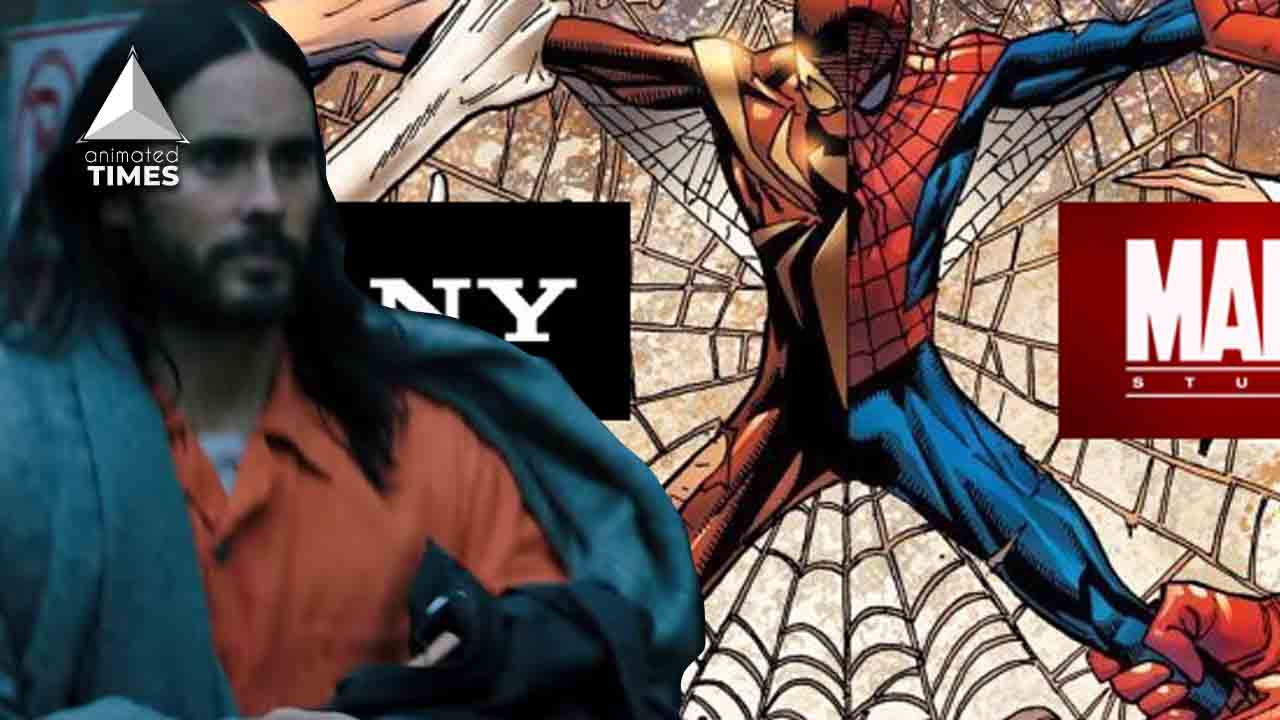 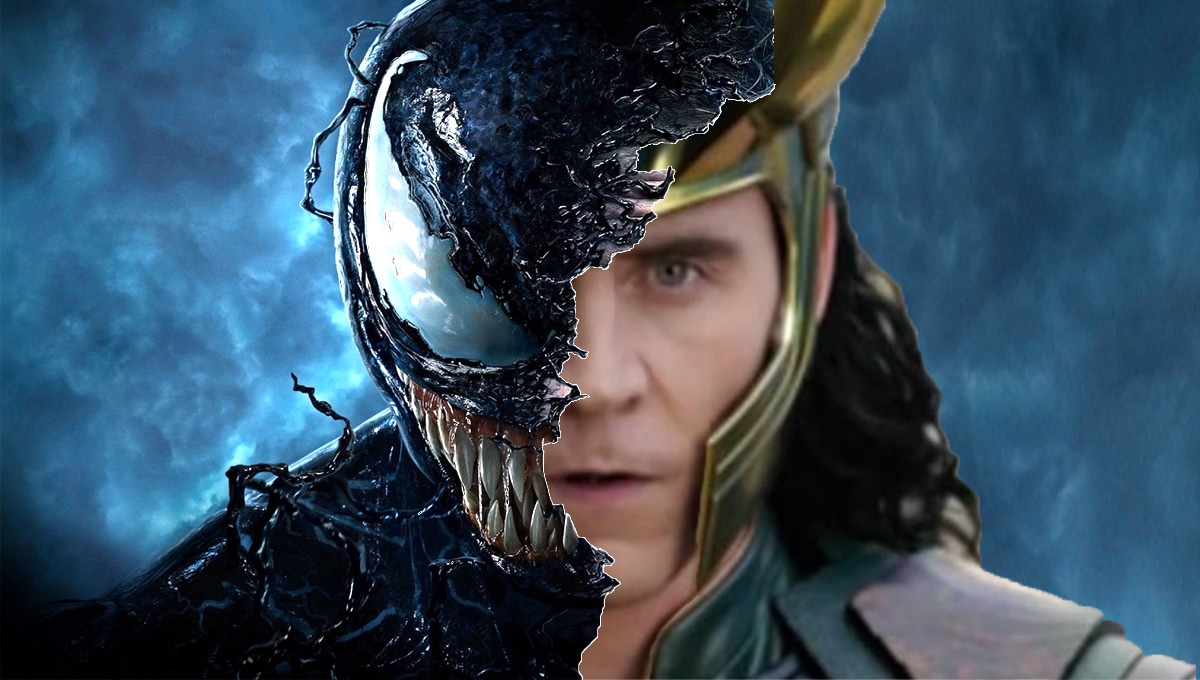 Read More
In Thor’s far future, life in the universe has nearly extinguished. This is the current Thor story being…