Batman Beyond featured a cooler and younger Batman, who watched and protected Gotham. Creator Terry McGinnis was then known for his cool stuff and advanced Bat gadgets in the comics. He used these efficiently in the series and many fans believe that this version of Batman was better than the original.
Today, we bring to you FIVE things that Batman Beyond could do that the original Batman couldn’t. 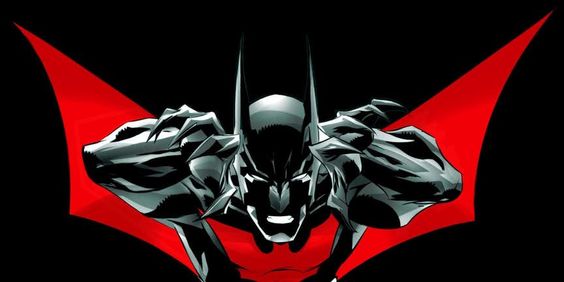 These claws are really handy and can be used in more than just climbing. They also serve as a weapon during combat, allowing him to injure his opponents badly. These Bat claws can cut through many durable materials and can almost break through anything. 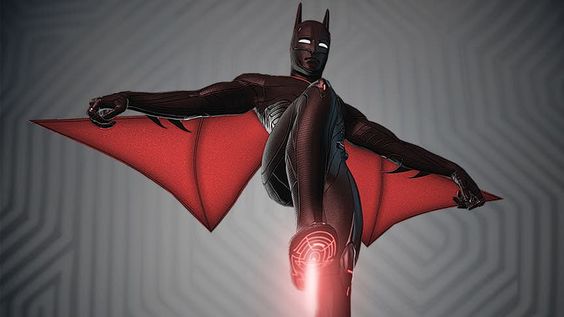 The Beyond Batsuit has a laser on the wrist which wasn’t seen very often in the series but it’s definitely a really powerful tool in Batman’s arsenal.
It can be used to break into a building and also against superhuman enemies who are way too strong and durable for Batarangs. And well, it looks really cool too! 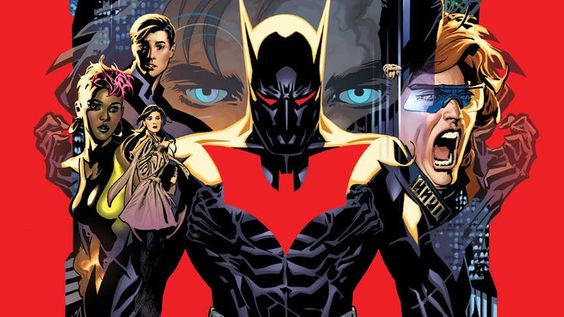 Batman has had his own Bat themed submarine and designed suits for his underwater missions. The suit in Batman Beyond is capable of saving Batman in any environment including being underwater.
The suit has an in-built re-breather which converts water into oxygen and can even handle water pressure. Seems like this Batman doesn’t really need Aquaman, does he? 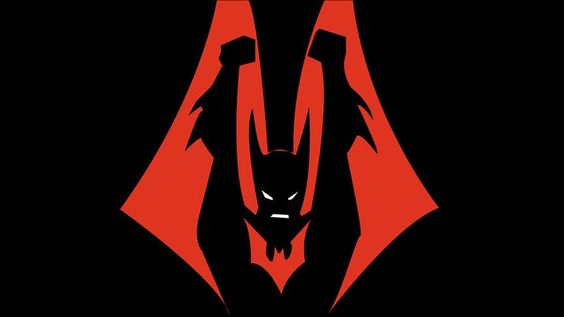 The Beyond suit had many cool transforming gadgets which served serval purposes. For example, the belt buckle, which served as a weapon and tool by activating his cloaking.
The buckle could also transform into a cool, three-bladed buzz-saw which was used by Batman to cut through very thick glass and other materials. Sounds like a cool gadget, doesn’t it?

1. He defeated the Joker 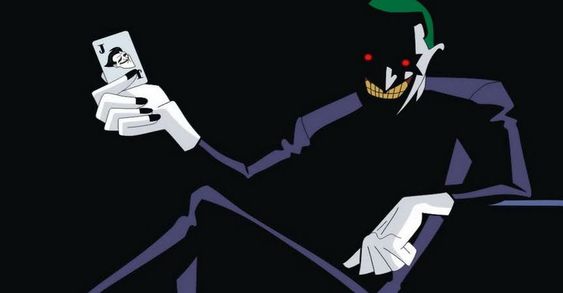 Batman has taken down Joker many times over the years. Everytime he would put him into a jail, Joker would escape with ease. Batman has vowed to never kill criminals but this Batman defeated the Clown Prince of crime without actually having to kill it.
Creator Terry gave Joker what he actually wanted and played mind games with the Joker himself, managing to break him mentally. This was something that Bruce couldn’t ever achieve and it certainly makes this Batman a better one than the original.