Fans rejoiced when Spider-Man joined the Marvel Cinematic Universe. Here is what MCU got right about this iconic character from the Marvel Comics. 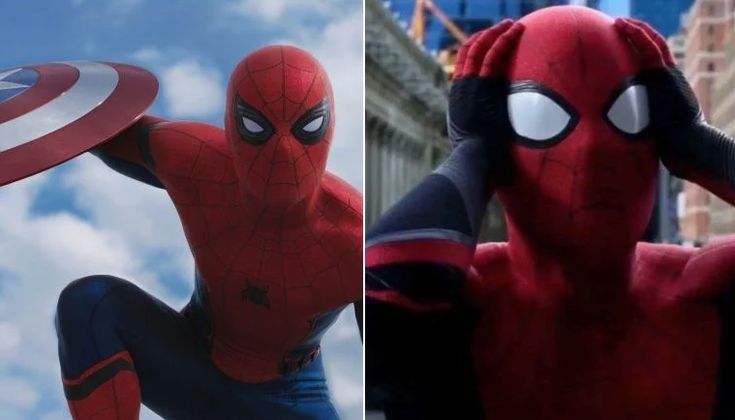 Spider-Man’s entry into the MCU was perhaps a mighty dream five years ago. It was until the moment when the most popular character from the Marvel Universe finally made his debut in Captain America: Civil War. It was a moment of surreal quality. Since then, years have passed, and Spider-Man has so far appeared in 5 MCU films. Let’s examine how Tom Holland’s Spider-Man stacks up with the portrayal across the cinematic, comic, and animated iterations.

As Spider-Man is continuing to expand out from the Marvel Cinematic Universe, here are the 5 things that MCU got right about this famous character –

Mysterio has been one of the most iconic villains that Tom Holland’s Spider-Man has faced so far. But other than being iconic, it was also notoriously challenging to adapt the character on screen. Apart from his fishbowl helmet, the character is also famous because of his scams and tricks. The Marvel Cinematic Universe somehow managed to portray this villain along with a Tony Stark-hating backstory that helped to bring some classic elements and an updated twist on screen.

One of the major twists in the last film included a point where Mysterio revealed Peter’s identity to the world. This was perhaps an excellent twist. With that said, Spider-Man’s biggest problems have always included a sort of balance between his alter-ego and student life. In the comic world, fans have seen how he voluntarily revealed his identity. But in the MCU, forcing his identity to the world for the next few years would be really interesting for Pater and his family.

The only thing over which a lot of fans would agree is Spidey’s success in costume design. Whether played by Andrew Garfield, Tobey Maguire, or Tom Holland, the titular character always looks like he has just arrived from the comic panels. MCU has a variety of costumes for Spider-Man, in addition to the default costumes from Spiderman: Homecoming and Spiderman: Far From Home. With that said, whatever costume Spider-Man suits up in No Way Home, would surely amaze the fans who’ll experience it on screen.

Debuting in Amazing Fantasy along with wearer and inventor, Peter designed his web-shooters after acquiring his powers to complete the Spidey ritual. It was perhaps different in the Sam Raimi films, where Peter Parker naturally had powers to throw webs from his wrist. But the concept in Marc Webb-helmed films was inspired from the comic’s roots. As a result, the concept of web-shooters got its introduction to emphasize Peter’s scientific heroism on screen. 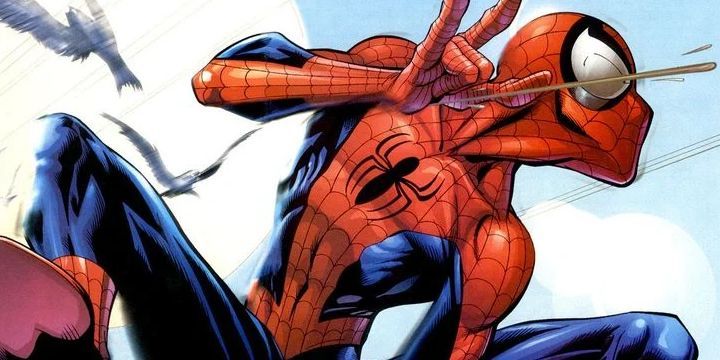 Spider-Man originally debuted in Amazing Fantasy as a 15-year-old who was studying in high school. But both Webb and Raimi’s Spider-Man had Peter Parker out of High School. Apparently, the MCU so far has kept the titular hero in his teenage years evidently to share the same experience as the comic world.