Ant-Man and the Wasp marks the 20th film in the MCU since Iron Man in 2008. The movie showed Reality bending conquest for power, size changing cars and the use of word “Quantum” frequently. Overall it’s a fun movie to watch with important tie-ins to the upcoming Avengers 4.
One might argue that the film wasn’t really fulfilling to follow a movie like Infinity War but the movie really builds the momentum and there were certain wonderful things in the movie that were loved by fans. So today we will tell you about 5 things we loved about the movie. (And three we didn’t.) 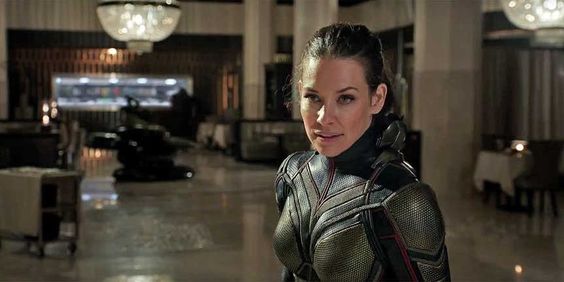 This could be an indication of Marvel moving forward with female superheroes in the franchise. Wasp is brilliant blend of intellect, skill and feelings and we can see her matching Ant-Man in every aspect.
Her main focus isn’t her love relationship with the hero but it’s to achieve her goals and complete her mission. 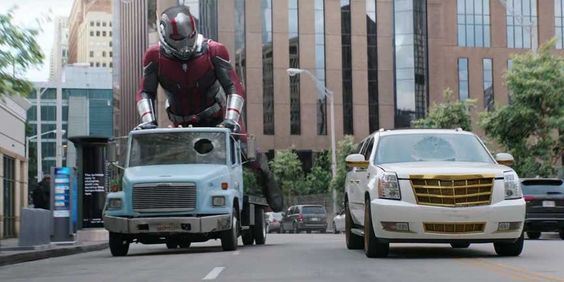 We usually see our heroes saving the day for us but this movie is more about saving Janet Van Dyne and Ava and has nothing about saving the Earth or the multiverse or even a few streets in New York and the movie seem to lack heroics.
Obviously, there’s nothing wrong in showing a hero on a rescue mission but keeping in mind the last MCU film where half the universe gets destroyed, this film looks a bit tasteless. 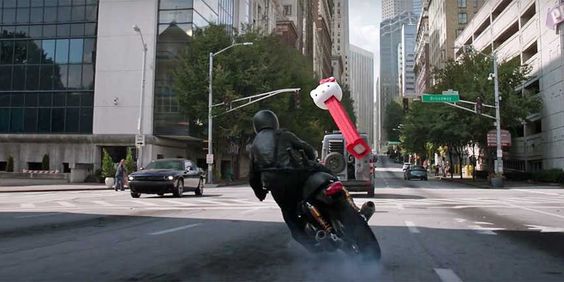 It’s probable for fight scenes and chase sequences to become repeated with the advent of so many heroes and villains in the action movies these days but this movie looks different with superheroes growing and shrinking and the villain walking through the walls.
The movie carries many car changing scenes and a Hello Kitty Pez dispenser, something which we haven’t seen yet. 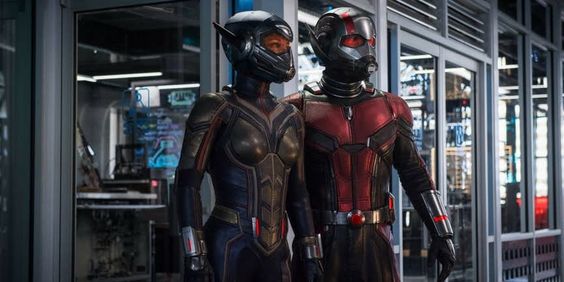 We never want to see our heroes to suffer by the hands of the villain but we also want to see them earning their victory too. If we talk about that, this victory comes a little too quickly without much of struggle. Pym is seen to pull together Bill Foster and the moment Janet comes outside the Quantum realm, he heals Ava and then everything becomes happy. 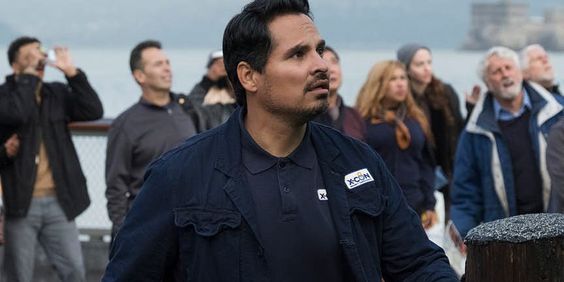 Scott, Luis, Dave and Kurt need to earn a living in a business environment after saving the world from Darren Cross and in the movie, they put their talents to use as a security consulting agency named as X-Con Security Consultants.
Everything was perfect about this, from its name to the fact that ex convicts would be excellent security guards. It sounds really amazing eithe way. 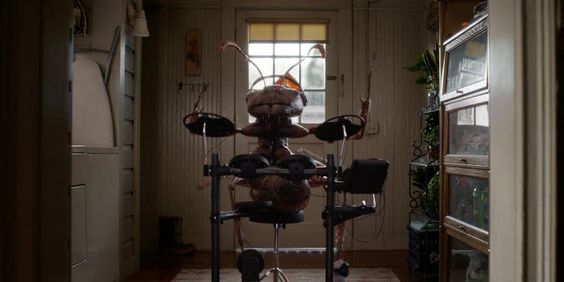 Marvel is known for its post credit scenes which come up after 10-15 minutes of sitting through the boring names scrolling on the screen. There have been brilliant post credit scenes like Bucky in Black Panther, Teen Groot and Thanos in Guadians and Captain America in Homecoming. The first post credit scene gave us an insight to Infinity War which was really good. But the second one? That was just an ant playing the drums; something that we’ve already seen in the trailer. WHAT A WASTE!

Loved: Stan Lee Cameo
A Marvel movie isn’t complete without a Stan “The Man” Lee cameo and we’ve spotted him in all the movies till now and Ant-Man & The Wasp did no different. Even on occasions where he isn’t present for the film, we see his picture popping up, like Deadpool 2 but Ant-Man had Stan Lee contemplating his actions from the 60’s. Won’t reveal much, go watch it yourself!

Loved: Tie In to Infinity War 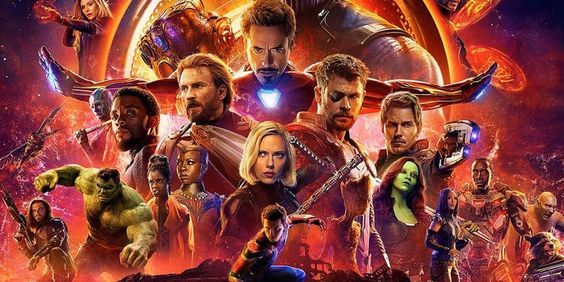 We all wondered where was Ant-Man in Infinity War and that’s exactly what the teaser of the Ant-Man & The Wasp promoted. The tie-in to the movie came in the first post credit scene where heroes turn to dust and it leaves us even more excited for the next Avengers film.
With Scott trapped inside the Quantum realm, the film can be connected to other forces such as the Soul Stone and we all can’t wait to see how Ant-Man helps in saving the universe.