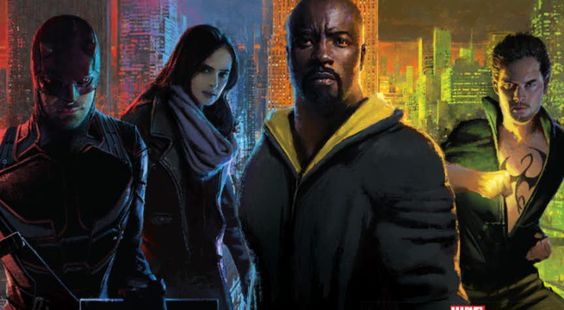 The sequel to Spider-Man would be a brilliant opportunity to show a Defender cameo, given that the film would be set in New York.
With an European setting, the Defenders cameo might not really be logical but the makers can capitalise and have the television come onto the big screen.

Don’t Want: Not Capitalising on setting 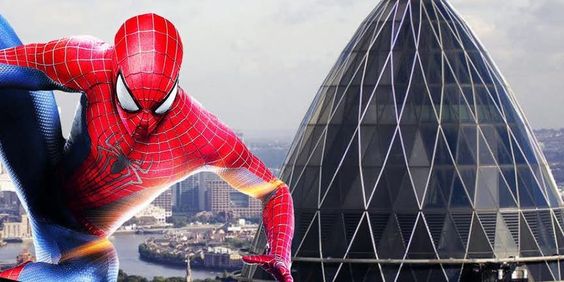 Homecoming was efficient in utilising New York’s setting and it felt like a friendly neighbourhood story. We expect that Marvel uses New York as nothing more than a background.
The film can include new characters which Parker might meet in Europe. We hope that the makers use the new setting well. 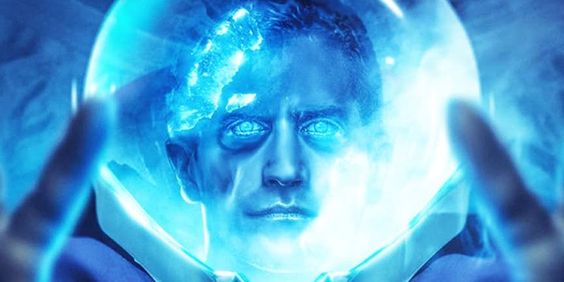 Michael Keaton’s Vulture was really appreciated by fans and this has raised the bars high for the villain in the sequel.
With the rumours circulating about Mysterio being the villain in the film could be a nice move as his abilities to hypnotise and telepathy could be something new in the MCU. 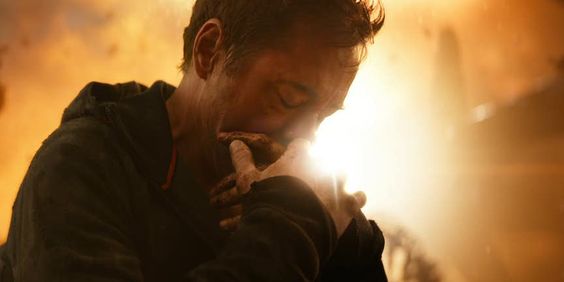 This movie won’t be a Spider-Man film solely and it’s speculated that it will deal with the aftermath of Avengers 4. We hope that the makers focus more on Spider-Man himself and to be honest, it’ll be difficult to keep a balance between the two styles.
Maybe if they are able to make something like Captain America: Winter Soldier, which had a strong story arc while focussing on other characters. 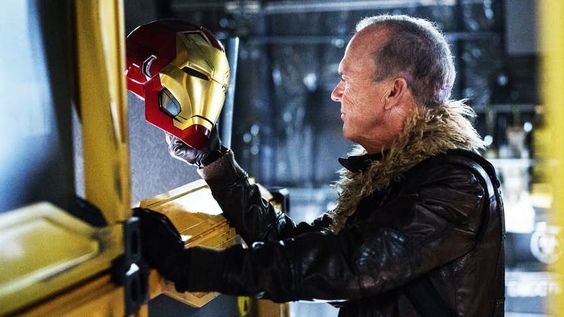 Keaton’s portrayal of Vulture was widely appreciated by fans and we are speculating Vulture to come back in the sequel.
While we saw Spider-Man sending Vulture to the prison at the end of Homecoming, the sequel might just open doors for Vulture to come in. The post credit scene hints that Parker might have gained an ally in the former Vulture. We might see him helping Spider-Man battling against the Sinister Six. 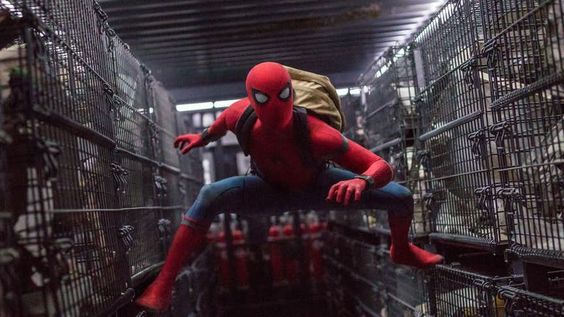 Marvel has a habit of setting the stage for its future movies way before they’re even released. These things are usually hinted in the post credit scenes of movies and by now, all Marvel fans actually expect the preview to the next film in the post credit scenes.
Far From Home would act as a building block for the next phase of Marvel and this film would provide a clearer preview of what’s in store in the next phase. 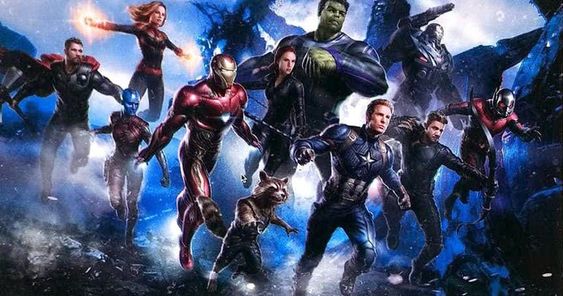 It was earlier revealed by Homecoming producer Amy Pascal that the next Spider-Man film would be a crucial building block for the next phase in Marvel Cinematic Universe.
The movie takes place few minutes after the events of Avengers 4 which means that fans can only hope that the two films will be involuntarily connected to each other. One can hope that the connection to the movie’s main story would be smooth and sensical. 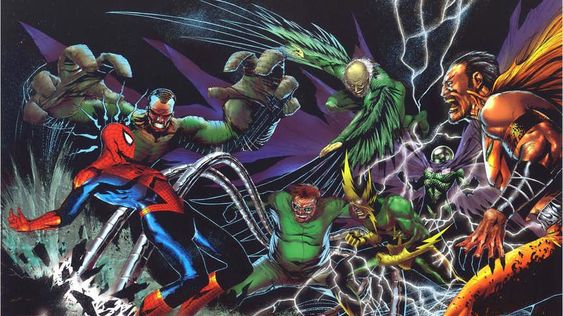 Homecoming planted the seed for the arrival of Sinister Six as we saw in its post credits scene that Toomes (Micheal Keaton) talks to Mac Gargan in the prison. We see that Gargon asks Toomes if he knows the real identity of Spider-Man to which he refuses. Gargan then tells him that he has some friends on the outside.
If we talk about the comics, Gargan is a Scorpion, an arch enemy of Spider-Man.
This might just pave way for Sinister Six into the MCU.