Bumblebee was a sight for sore eyes for the Transformers fans. But what would a sequel look like? These are the things we want and do not want in Bumblebee 2.

Recently, Netflix released the Transformers: War for Cybertron Chapter 1 series. It was a 6 part storyline that explored the history of Cybertron before war destroyed it form the inside.

There is so much about Cybertron’s history that the fans could be told about. The Bumblebee Sequel could dive into waters no other Transformers franchise has dived before.

Hollywood has a curse of making a sequel that is worse than its predecessor.

The only way to avert that curse, for the Bumblebee franchise, is by ensuring they undertake a risky but calculated gamble. Exploring Cybertron’s History could be that gamble.

Not: No More Optimus Prime 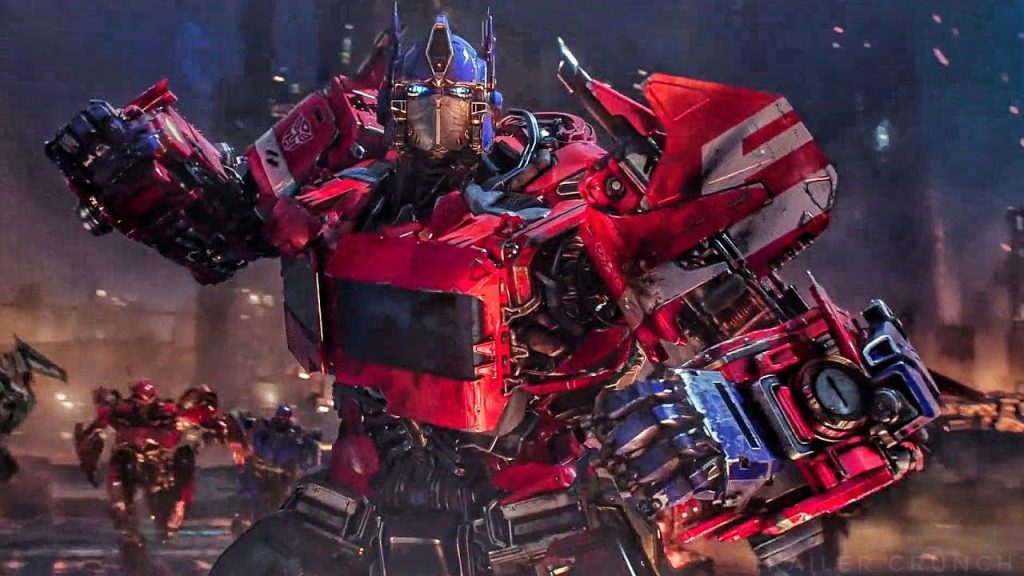 We are not saying to completely remove him from the Bumblebee series. Optimus Prime has a star power no other Autobot can dare to challenge, not even Bumblebee.

The role of Optimus needs to be reduced though. There needs to be more spotlight on Bumblebee. Bumblebee as a series could only move forward if it’s the titular character does not keep living in the shadow of the de facto leader and most famous Transformer in history. 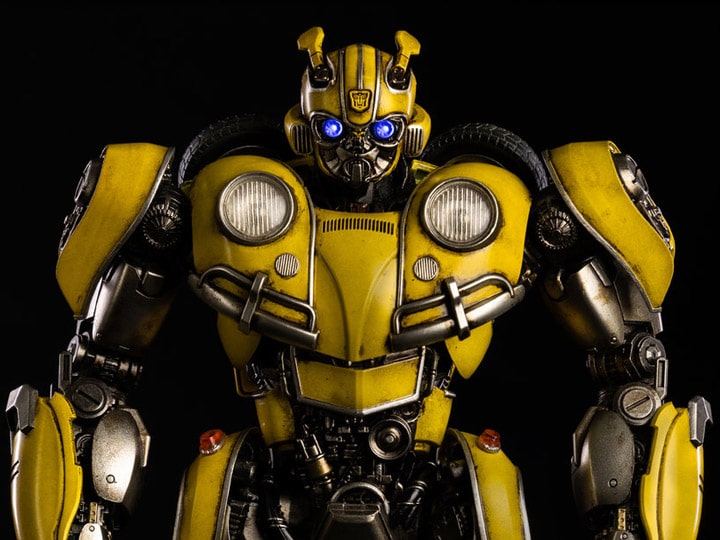 It is time that Bumblebee takes over the bridge. For too long, it was Optimus Prime that led the Autobots into battle.

Bumblebee has proven himself to be a capable leader. The sequel needs to set the story where Optimus leaves for other planets to fight the Decepticons in other worlds and star systems.

Earth is left in the hands of Bumblebee. He could assemble a small rag-tag team of Autobots like Ratchet, Iron Hide, and Arcee.

Other characters like Jazz and Wheeljack could also be a part of the team. Bumblebee will learn the core tenets of being a leader as the movie progresses. 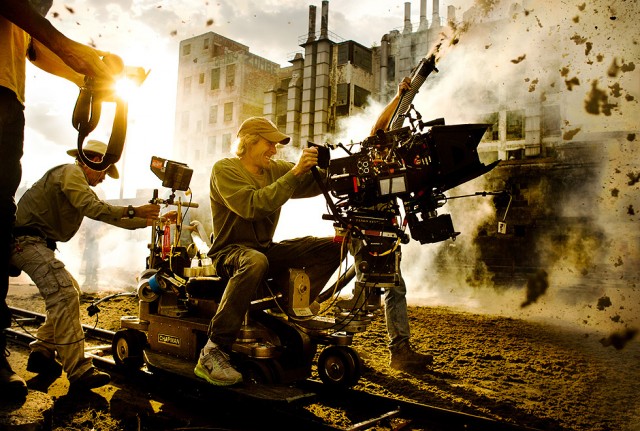 Where do we start? Michael Bay utterly butchered the franchise and made it into slimy goo built out of his own personal fetishes.

That is not what we wanted to see in a Transformers movie. The fans have developed for a term for the action themes in Michael Bay movies.

The cars exploding high octane thrills Michael Bay movies give us is better known as “Bay-Hem”. Travis Knight, we want less of Bay-Hem this time. Make it a little more down to earth and grounded. We beg you. 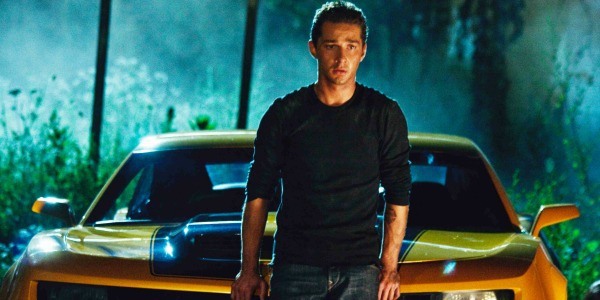 Sam Witwicky will always be the best and brightest of the human companions of Bumblebee has ever had. He is perhaps the only good thing to happen to the Michael Bay Transformers movies.

Okay, we know that the timeline will not match and Bumblebee already has a companion in the form of Charlie, who is to say she and Shia LaBeouf (in a different role of course) cannot make a comeback in the sequel.

We might be drawing on straws here but we really would like to see any version of Sam Witwicky to be a part of the new (and more successful) Transformers franchise. 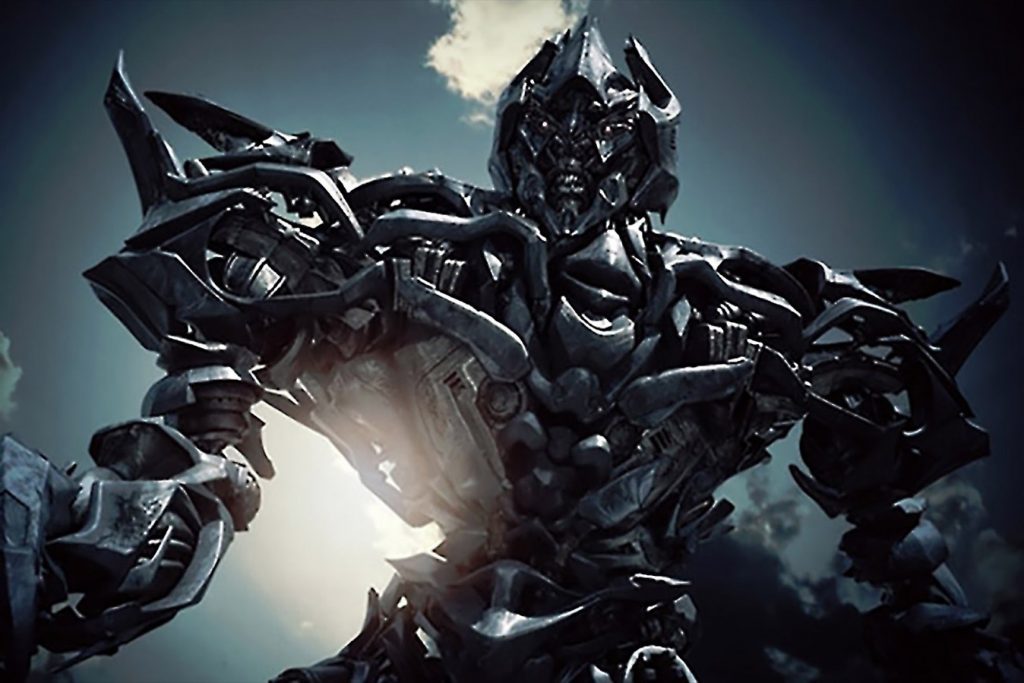 We all love the King of the Decepticons. But Megatron is a character that has been tried and tested in almost every Transformers production, whether it is animated or live-action.

It is time for a new leader for the Decepticons. But if the franchise is dead set to bring Megatron back, we expect them to not flash him in the sequel itself.

They must build up his entry into the Transformers Universe. Maybe they can take a leaf or two from the Marvel Cinematic Universe and how they built up Thanos the Mad Titan before he set foot as the official villain of the MCU? We are just giving ideas here.

Want: Lots and Lots of Decepticons

At the end of the Bumblebee movie, the mid-credits scene shows us a lot of the Autobots making their way for Earth from the depths of space. Who is to say that some of those Autobots are actually Decepticons in disguise trying to come to Earth to collect Energon Cubes?

Who is to say that one of the Decepticons in disguise is not Blitzwing?

We expect Decepticons like Shockwave, Soundwave, and Starscream to be in the sequel. But what we need is a heavily customized Blitzwing. Imagine if Soundwave combines the remains of Dropkick, Shatter, and Blitzwing to form a completely new Transformer? 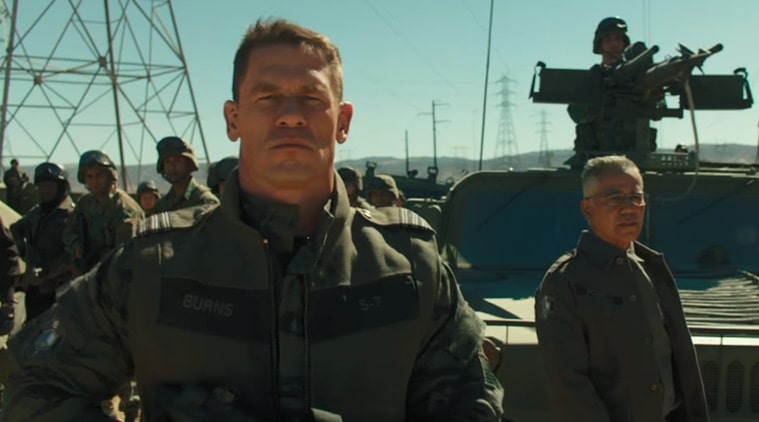 In the movies, Sector 7 is the secret government wing responsible for researching, investigating and containing the extra-terrestrial threats of the Transformers.

All in all, they have been mostly of a supporting role in the movies. And we want the Bumblebee Sequel to honor that tradition. Sector 7 will only be going to thicken the plot unnecessarily. There is enough material as it is for another sequel to happen.

The last thing we need is another Sector 7 sub-plot stealing the spotlight away from Bumblebee. The only thing we want for them is to act as guides and torchbearers for the protagonists, giving them vital information wherever necessary.

The G1 Designs hail from the original line of Transformers merchandise. Literally no 21st Century venture has taken into consideration the classic G1 Designs.

We all thought they are an element of a bygone era that will never be seen on screens again. And then the opening scene of Bumblebee showed us the Autobots and Decepticons to in their original G1 attire. It took the Transformers fans completely by surprise.

We want more of that in the Bumblebee Sequel. The G1 designs are so liked by fans because they flesh out some really cool Transformers vibes instead of making the race look like giant mechanical robots with millions of moving parts.