Each TV show has numerous varieties of storylines in order to keep the audiences glue their interest and so they can keep watching it. After all, it is only when they have some kind of diversity, they can gain the audiences.

But when they have a longer storyline, the fans get invested and even feel involved in whatever story is going on. And when it comes to villains, we all agree that the more loathsome villain, the greater the hero appears. But some characters are just so evil, that we have actually enjoyed their deaths.

Here are the most satisfying deaths:

1. Joffrey Baratheon in Game of Thrones 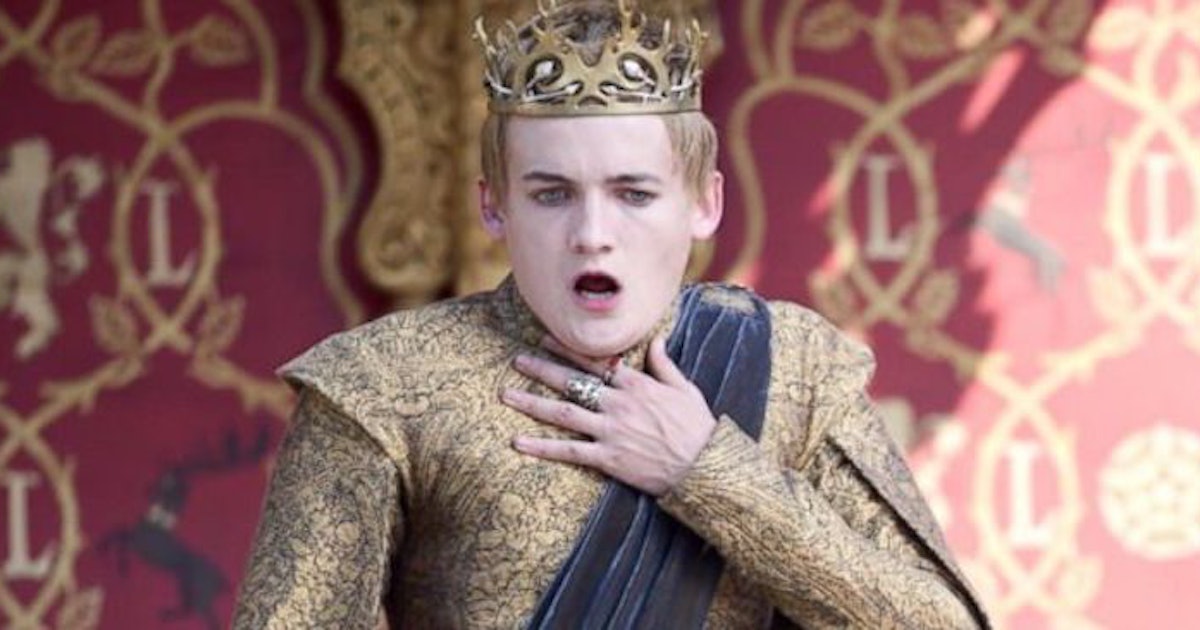 Game of Thrones is jam-packed with some dramatic scenes with violent encounters and even horrifying deaths. Considering that the series ran for 8 seasons, from 2011 to 2019, there are plenty of death scenes to choose from the series itself. But honestly, there is no death more satisfying than that of Joffrey Baratheon.

He died while attending a banquet where he was poisoned. And let’s not forget his dramatic choking which lead to his death. It was just so satisfying since he was a bully. His exact cause of death was also a “mystery” for some time in that particular season just to add the extra drama in the death of a “Baratheon.” 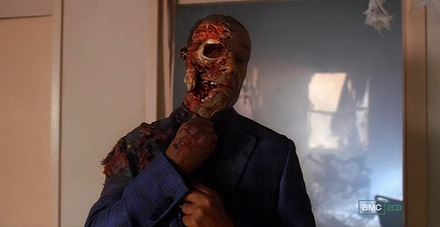 Gustavo “Gus” Fring was portrayed by Giancarlo Esposito in Breaking Bad, and he did a great job since he successfully managed to get the hatred from the fans. He was also the founder of Los Pollos Hermanos aka a fast-food chain that was actually a cover for his “real” business aka the drugs empire.

In season 4, Don Hector Salamanca was in a nursing home when he made a deal with Walter White to have a bomber rigged to his wheelchair. Don then arranges a meeting with Fring and when the bomb blows off, half of Fring’s face is blown away and he suffers many injuries. Though he starts walking away from the blast, his injuries are way too severe and he drops dead.

3. The Governor in The Walking Dead 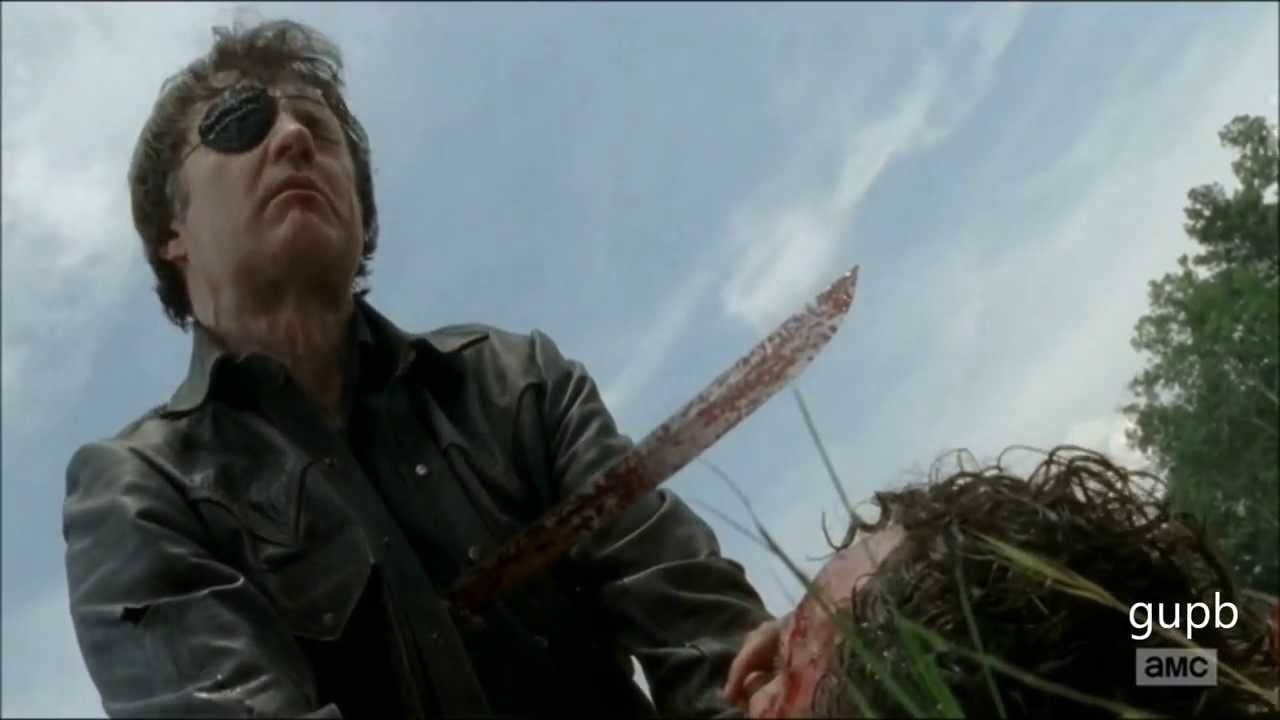 His death took place in season 4 when he was trying to beat Rick Grimes to death and he was stabbed by Michonne. But that is not what killed him, it was the gunshot on his head inflicted on him by Lilly.

4. Peter Russo in House of Cards 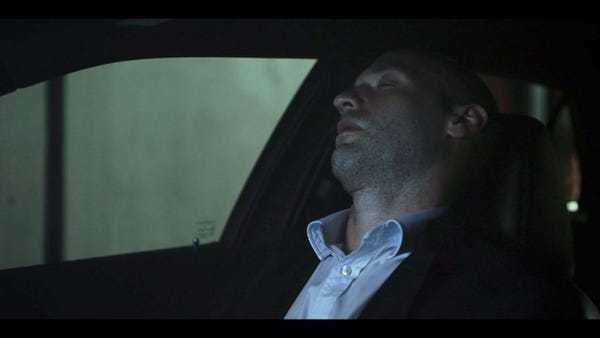 Peter Russo’s death gained some mixed reactions from the viewers. While they were happy that he was finally dead since he was an extremely greedy man and never took his family, relationship, or work seriously. But on the other hand, he was killed by literally the worst villain in the series which made people sympathize with him.

Frank Carson poisoned Russo with some carbon monoxide and Peter Russo suffocated to his death in his car. Frank had set up such a situation where Russo would fall asleep and then he made him press the ignition and left him to die.

5. Ramsay Bolton in Game of Thrones 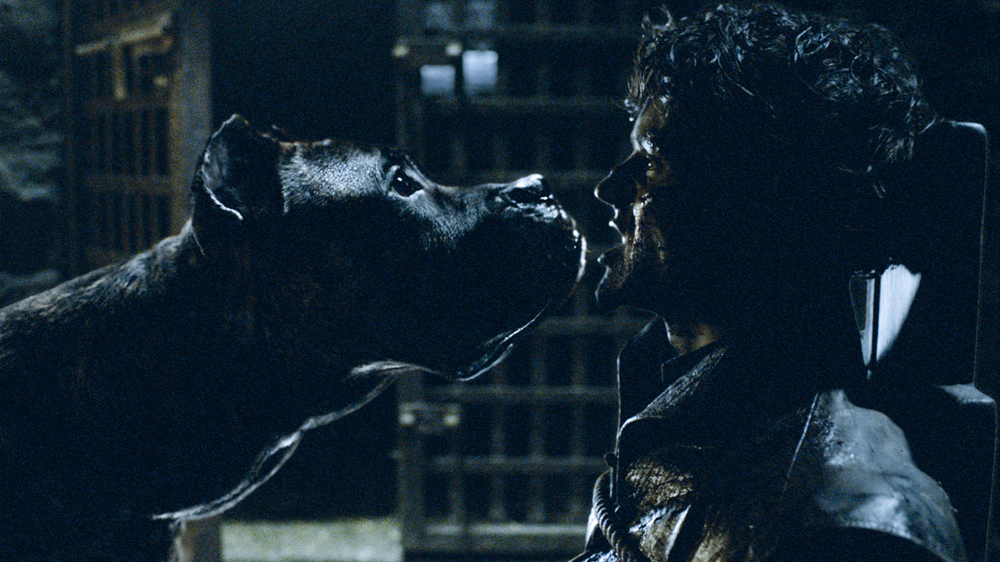 The way Ramsay Bolton (the bastard son of Roose Bolton) died was one of the most satisfying television death ever.

Jon Snow recaptures Winterfell and he almost beat Ramsay to death before taking him to a dungeon. Sansa Stark then appears to pay him a visit in his cell and unleashes his hungry hound and watches as they eat him alive. It was just too satisfying considering all he had done.