5 Typical Movie Plots That Should Have Never Happened

We all know how important scriptwriters are in a movie. While the writers do get a hand at deciding the context of the movie: who is in the story, where it is, and what happens at the start and end. On occasions, if a script is bad, the director will work alongside the writer a lot of times to ensure that the movie runs on the correct path. However, it doesn’t always work that way. The troubles that come from both scriptwriter and director may cause misleading experiences to the audiences. It was confusing and to be honest, terrible.

The thriller-horror film Sign (2002) is a right example. The aliens don’t prefer water however, that did not stop them from invading a planet that was made up of 75% water. Sam Raimi’s Spider-Man 3 is also worth mentioning in this list. Whether it’s Peter kissing Gwen Stacy even though he knew that Mary Jane was there watching the whole thing. Isn’t that an awkward plot? While we try to ignore them, these moments always end up disturbing us while we’re watching.

Would you like to see more? Scroll down to see more awkward scripts by writers.

Avengers: Endgame is arguably among the best live-action superhero films to have been made. The movie gave a satisfying end to the arcs of two big superheroes who had carried MCU on their shoulders: Captain America and Iron Man.

At the end of the film, Steve went back to live with Peggy, knowing that she would have moved on with another person. Now isn’t that awkward?

Signs was a sci-fi thriller that came out in the year 2002. The film was written by M. Night Shyamalan and starred the likes of Mel Gibson. However, it was the film’s plot that had us all confused.

In the movie, aliens don’t seem to like water, and still, they tried to invade a planet that was 75% made up of water. Isn’t that weird?

Riding on the success of the first film, fans had really high hopes for the Wonder Woman sequel. However, Patty Jenkins’ sequel couldn’t live up to the expectations of fans.

In the film, Steve Trevor took someone else’s body even though he died in the first movie. Steve’s addition looked really forced in the movie.

If you claim to be a Toy Story fan, I am sure you would remember the moment when Woody left Bonnie and said goodbye to all of his friends at the end of the movie.

Natasha Romanoff and Bruce Banner suddenly fell in love despite the fact that neither showed any signs before.

Batman: Failsafe Trailer Is Out, Gives A Glimpse At The New Batman Run 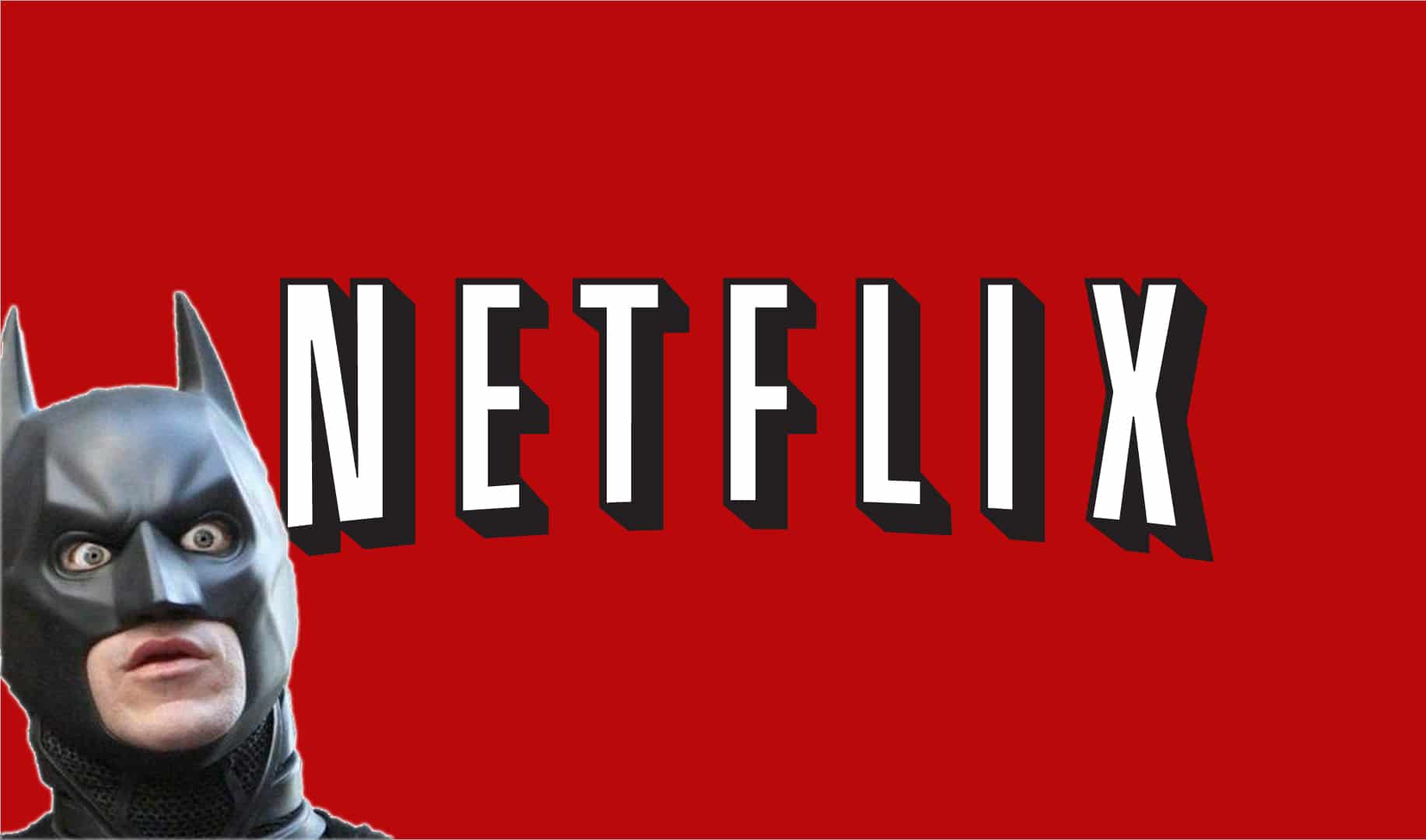 Read More
The end is near, the golden era of binging loads of television and movies without seeing even a… 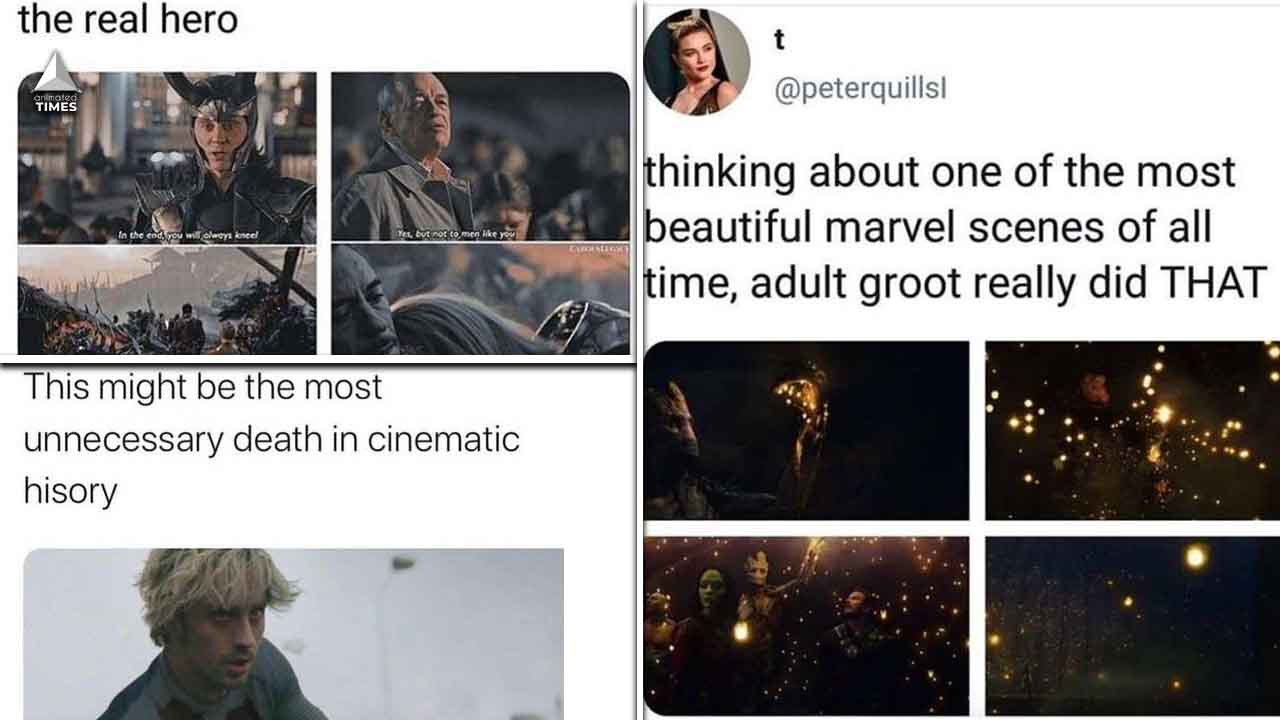 Read More
Since Endgame, MCU fans haven’t got much to look forward to. Spider-Man: Far From Home provided a much-needed… 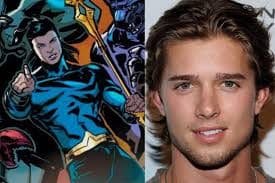 Read More
The Villain’s master plan has been revealed In the latest episode of Titans finally. As Deathstroke makes his… 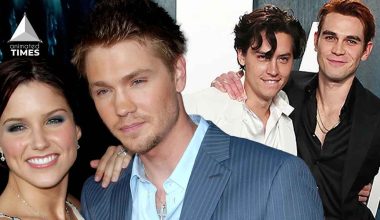 Read More
We all know that reel and real lives of our beloved celebrities are worlds apart. The brother duo…