5 Underrated Hollywood Movies Of The 90s

In retrospect, the 1990s were Hollywood’s last golden age of inventiveness. Franchises and sequels had yet to really take hold, apparently, New Hollywood filmmakers were still working, and solid, well-written pictures that didn’t rely on a barrage of CGI to amaze spectators were the norm. With much happening on in that era, and so many excellent films contending for attention, it’s only inevitable that some have gotten lost in the process, or haven’t received the global acclaim they deserved. Take a brief tour of the most underrated Hollywood Movies of the 90s.

The Addiction is the perfect representative for underappreciated films from the 90s. It stars Lili Taylor, one of the most underappreciated actresses, is directed by Abel Ferrara, and written by Nicholas St. John! The film has indeed been interpreted as a metaphor for both drug addiction and the theological notion of sin. Because Abel has fought with addiction from the age of 16 and has made most of his films while an addict, the drug symbolism makes the film even more biting. He’s been clean and sober since 2012.

Little Man Tate is entertaining, as well as witty and touching. However, it does have drawbacks. Although the storyline appears to be half-baked at points, the film’s noble intent and compassion keep you engaged until the conclusion. Jodie Foster and Dianne Wiest deliver a top-notch performance, but Adam Hann-Byrd as the child actor Fred gives a determined, concentrated performance at the age of 9! Even more astonishing is the notion that he’s never appeared in front of a camera before.

Rounders received mixed reviews at its initial release and was only fairly successful at the cinema. The film earned a cult classic following the early 2000s poker craze. Enjoy this under-seen masterpiece, you won’t regret it.

Happiness is unquestionably among the most divisive and underappreciated films of the 90s. Throughout the film, glimpses of deep misfortune and corrupt mankind are juxtaposed with scenes of ordinary, plodding daily life. As a result of the contrast, situations are uncomfortably hilarious, tragic, honest, strange, terrifying, and incredibly relatable.

The movie isn’t especially remarkable. The set design, cinematography, as well as the acting, yet the film would stay with you for weeks. Pleasant, cozy, charming, humorous, and quietly philosophical, the film is a delight to watch. You’ll be smiling corner to corner the entire time. Defending Your Life is a charming and touching afterlife narrative that might have easily become a dark, tortured psychological drama or a really personal, philosophical journey in a proxy world. Brooks’ decision to transform it into a sitcom, on the other hand, was brilliant. 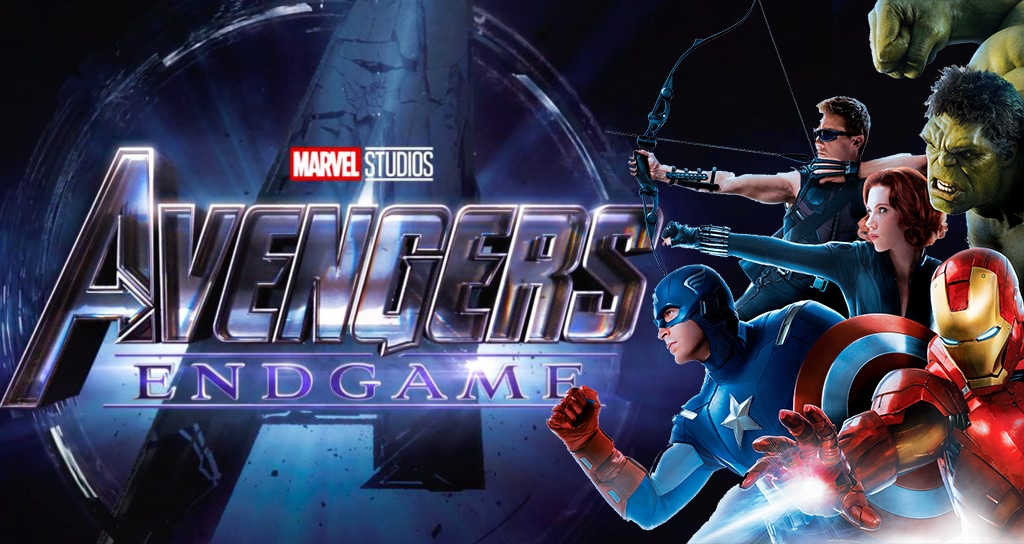 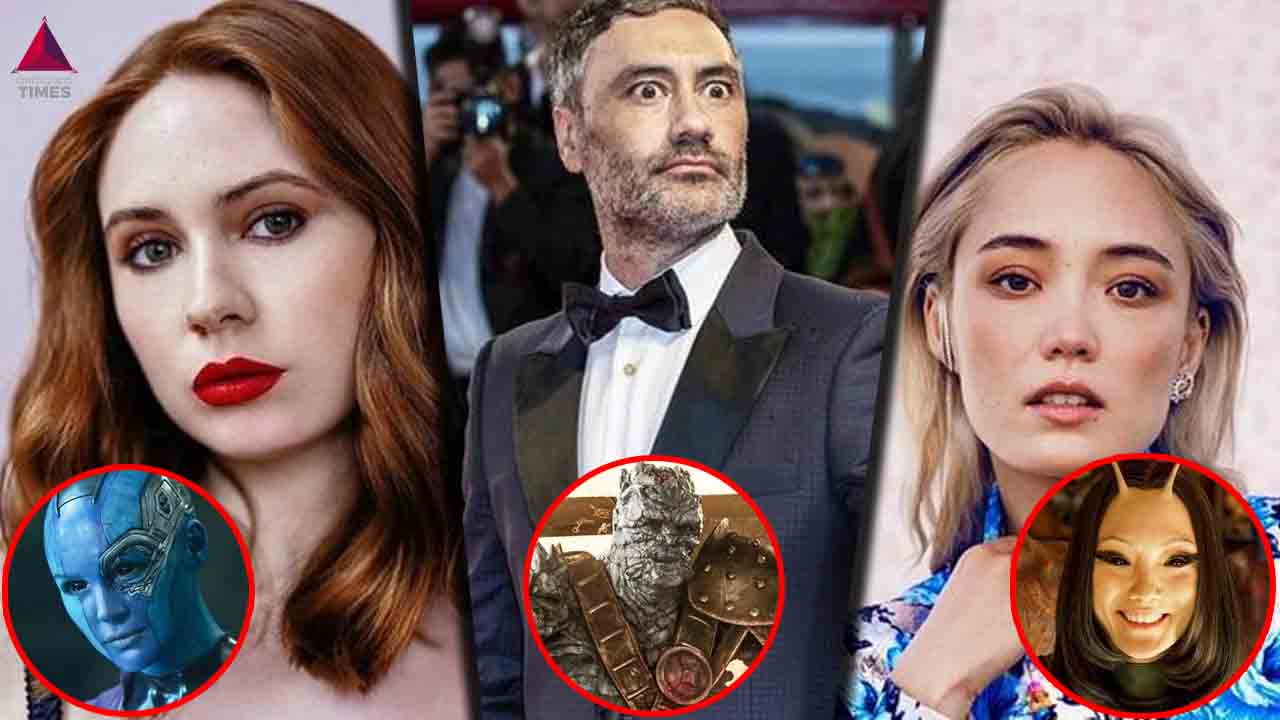 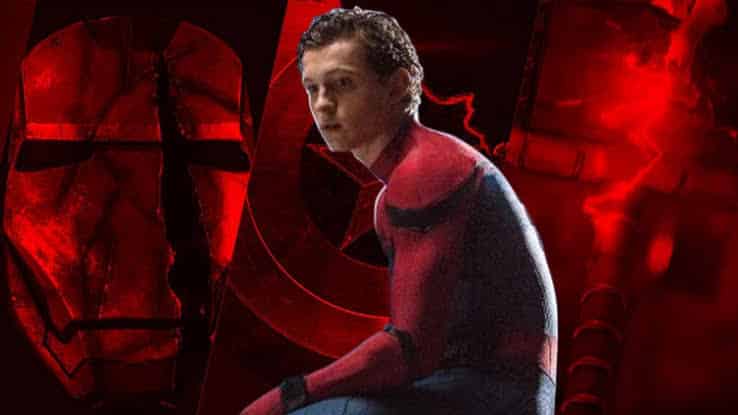 Read More
Who will team up with Spidey in Spider-Man 3? Marvel has some ideas but Holland has some plans of his own. 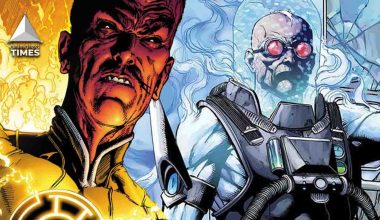