The Justice League has had its share of memorable foes from the Injustice League to Darkseid, and the Anti-Monitor.

What if the Avengers met the Justice League’s most underrated foes? Read on to find out. 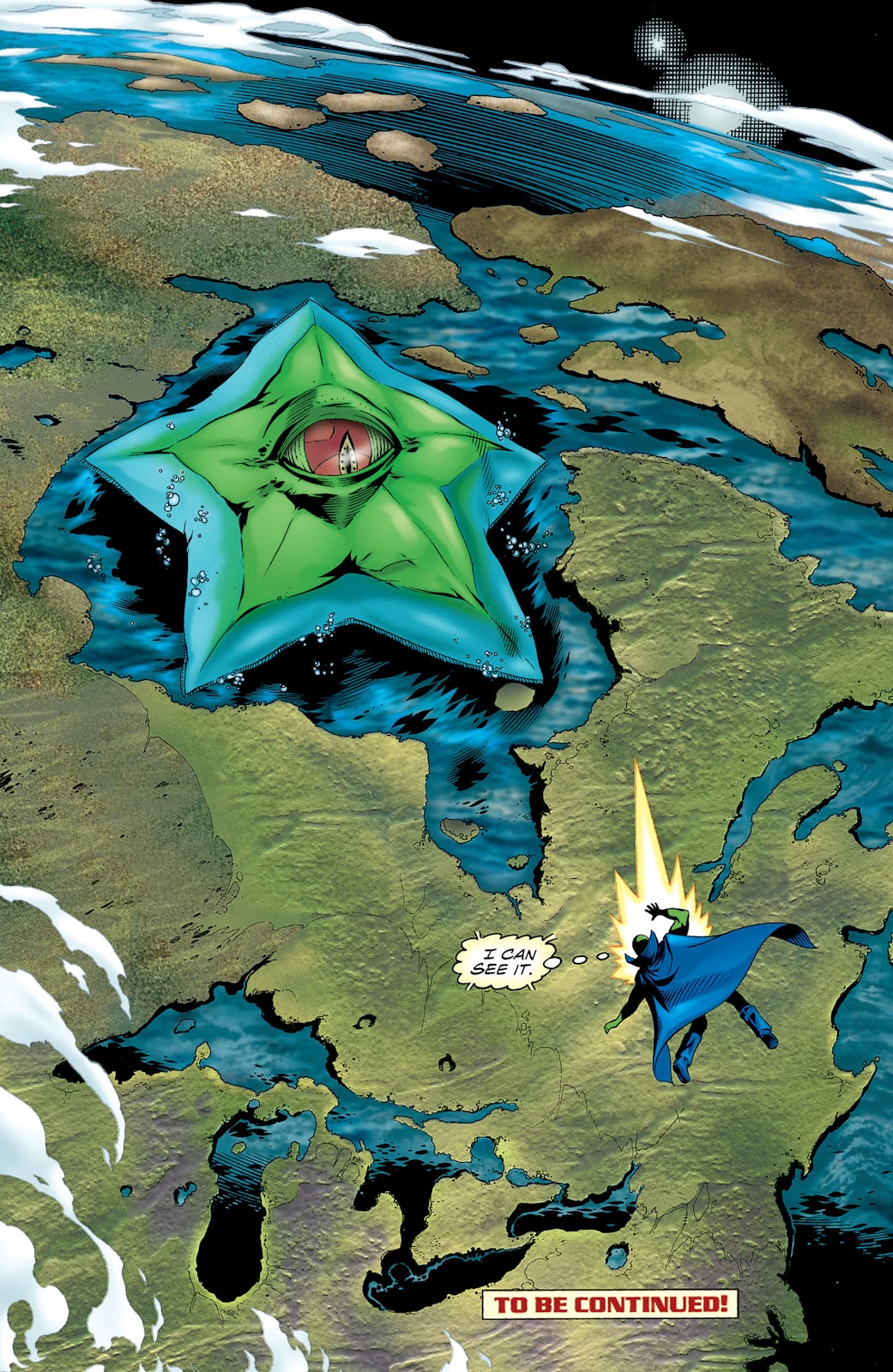 Starro was one of the very first villains that the Justice League fought.

A giant conqueror Starfish from the Star Planet, capable of telepathy, terraforming and duplicating itself into spores that could infect an entire populace.

However, given the collective might and power of the Avengers and the genius of Tony Stark, taking care of a starfish, it doesn’t seem like Starro poses much of a challenge to a team that is known for its teamwork and chemistry.

The Green Lantern Corps is one of the most organized and well-trained lantern corps in the DC universe.

Their opposition, however- the yellow and red lantern corps are just as organized but far more ruthless and deadly.

Kilowog’s unbridled rage and Sinestro’s experience and lack of emotion along with operatives like Arkillo, Dex-Starr, and Bleez and the rest of their corps will make it very difficult for the Avengers to contend with the might of a military force whose powers hinge on the powers of fear and rage.

Using dream manipulation and his extensive medical knowledge he created scenarios or realities that could cause threats for the Justice League.

The Avengers, on the other hand, have fought mystical threats and have Dr Strange and a Ghost Rider on their team. Dr Destiny’s destiny is his defeat.

One of Superman’s greatest and most memorable foes, he caused havoc during the injustice storyline.

Mr MXYZPTLK can return to his home, a 5th dimension space only if someone gets him to say his name backward of his own volition.

Until then, Mxy causes buildings and toys to come to life and turns even the greatest of heroes into mere playthings. 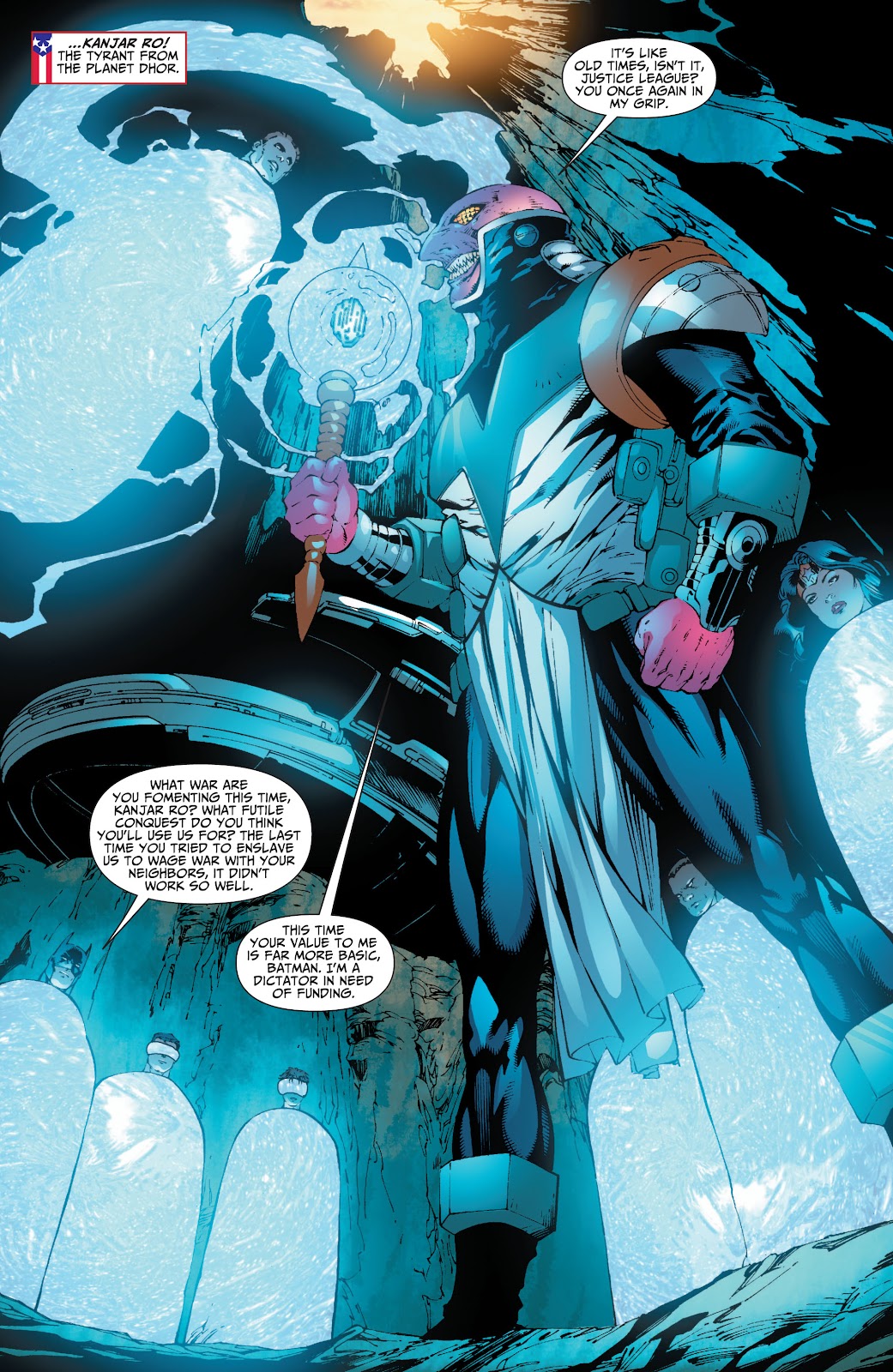 A corrupt intergalactic bureaucrat and a dictator, Kanjar-Ro is a classic Justice League villain.

He took the entire league on, with alien weaponry and his…. Gamma Gong that renders his victims motionless.

Introduced in classic comic books where stories were more whimsical and sillier and later reintroduced as a scheming bureaucrat.

Ro is not a threat for the Avengers and they’d beat him with ease. 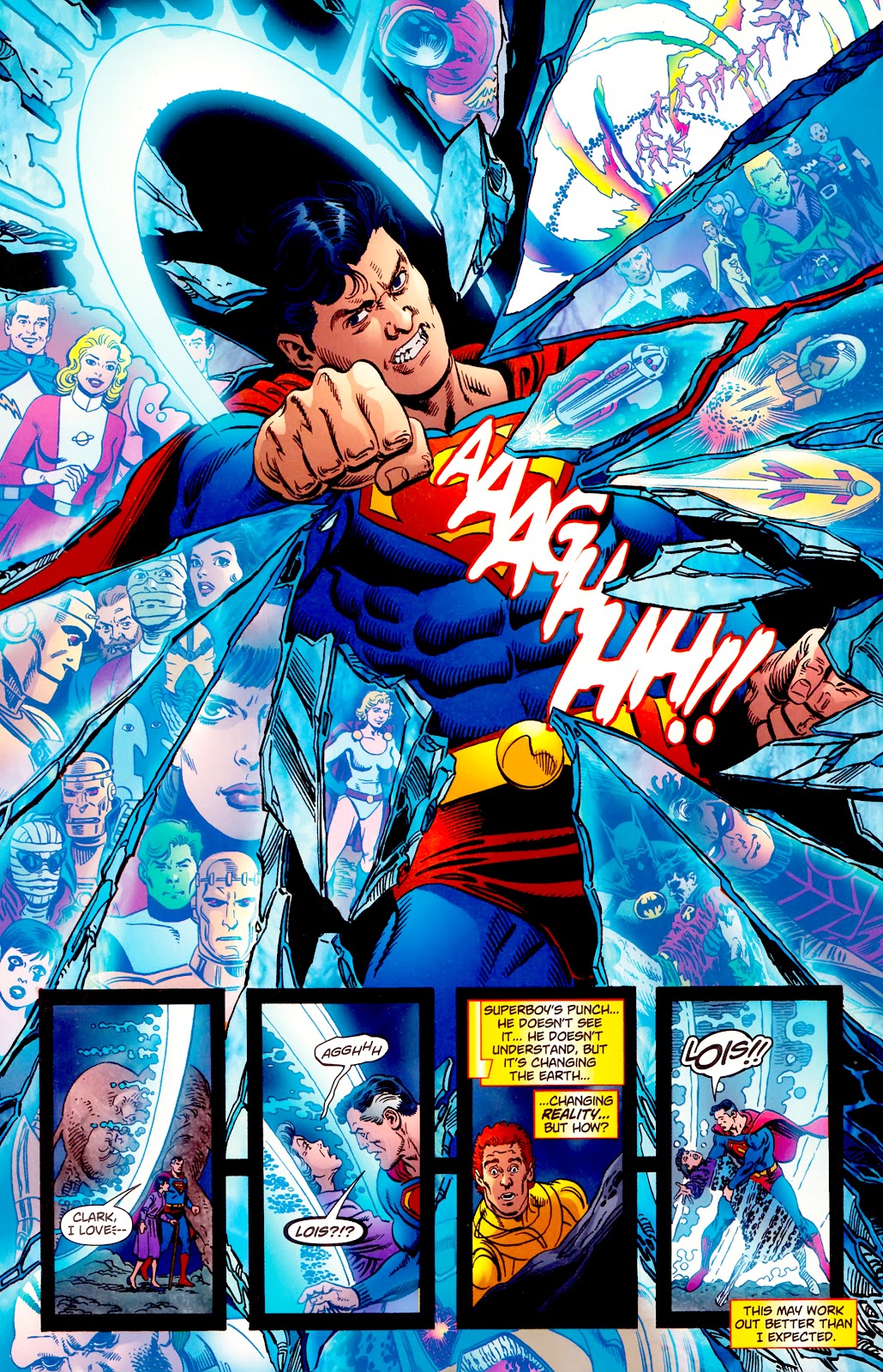 From a world where DC comics is nothing more than a company and its characters are fictional, Superboy-Prime is the only superpowered entity who goes on to become his world’s Superman.

The reason the Avengers can’t beat Superboy-Prime? He punched through reality.

That’s right, an angry, volatile teenager had a temper tantrum and punched a hole through the fabric of reality.

As strong as, if not potentially stronger than Superman himself, this angry teenager is too much of a threat for the Avengers, even Thor whose Mjolnir has its roots in Asgardian magic, capable of weakening Superman. 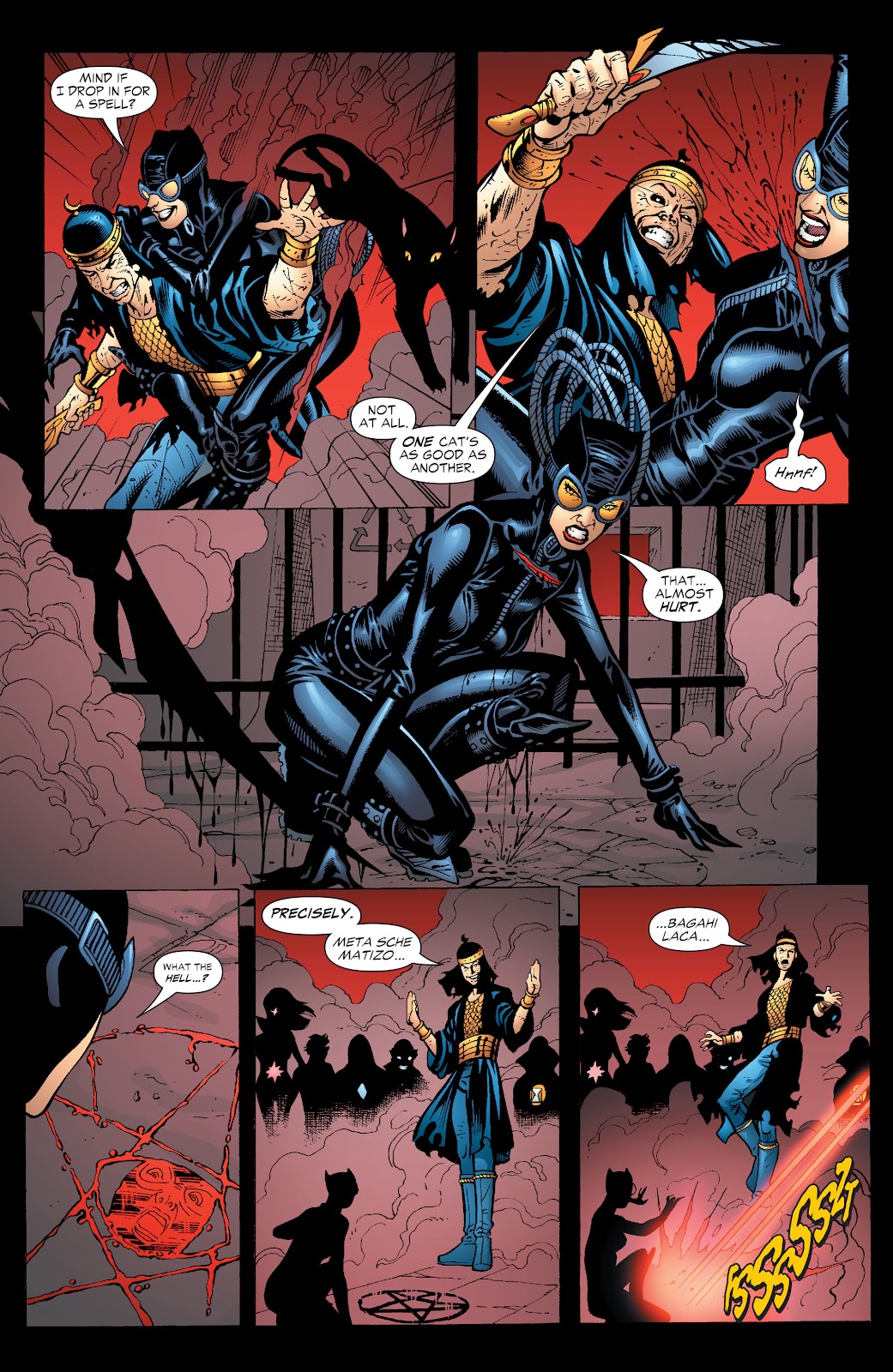 Felix Faust is a demon and a sorcerer who has caused problems for the Justice League.

Dekan Drache attempted to sell his soul to the devil after having read Faust.

Unfortunately, a wizard trapped in the underworld broke Drache’s soul and took his place.

Faust is a sub-par hand-to-hand combatant but a very skilled sorcerer.

Having Dr Strange and the Ghost Rider on the Avengers is once again an asset.

Strange is not called the Sorcerer Supreme for no reason and Ghost Rider’s abilities are powered by hell itself.

Faust is a threat that the Avengers can dispatch with ease. 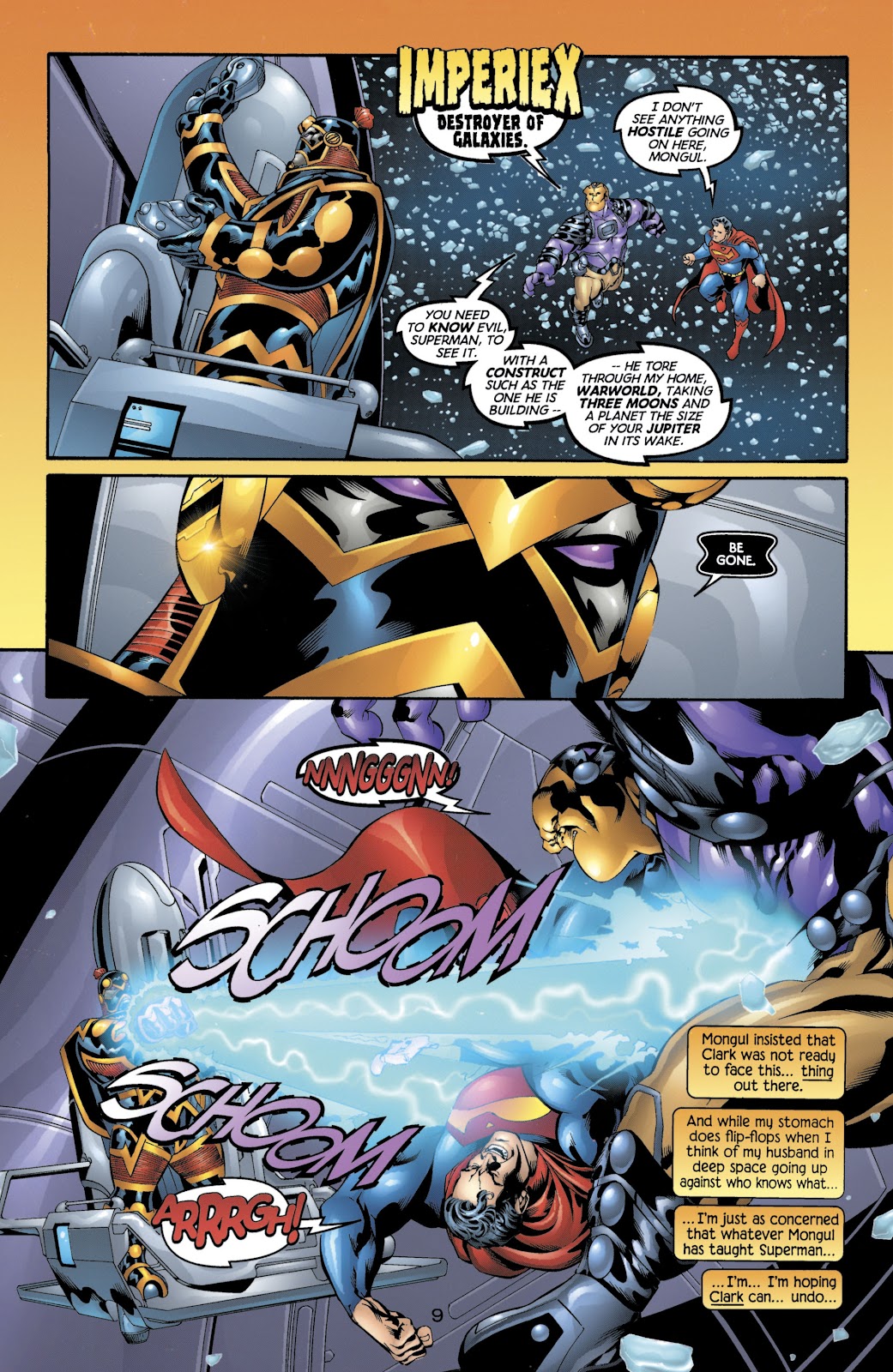 Imperiex is a universe level threat, energy being inside an armour.

Imperiex’s directive since the dawn of time is to bring about the end of the universe at a particular point and create a new one from the ashes of the old.

Imperiex, the literal embodiment of the concept of entropy, devours galaxies on his way to destroy the one earth resides in.

Given that Galactus only devours planets, this might be a threat the Avengers may not be able to take on. 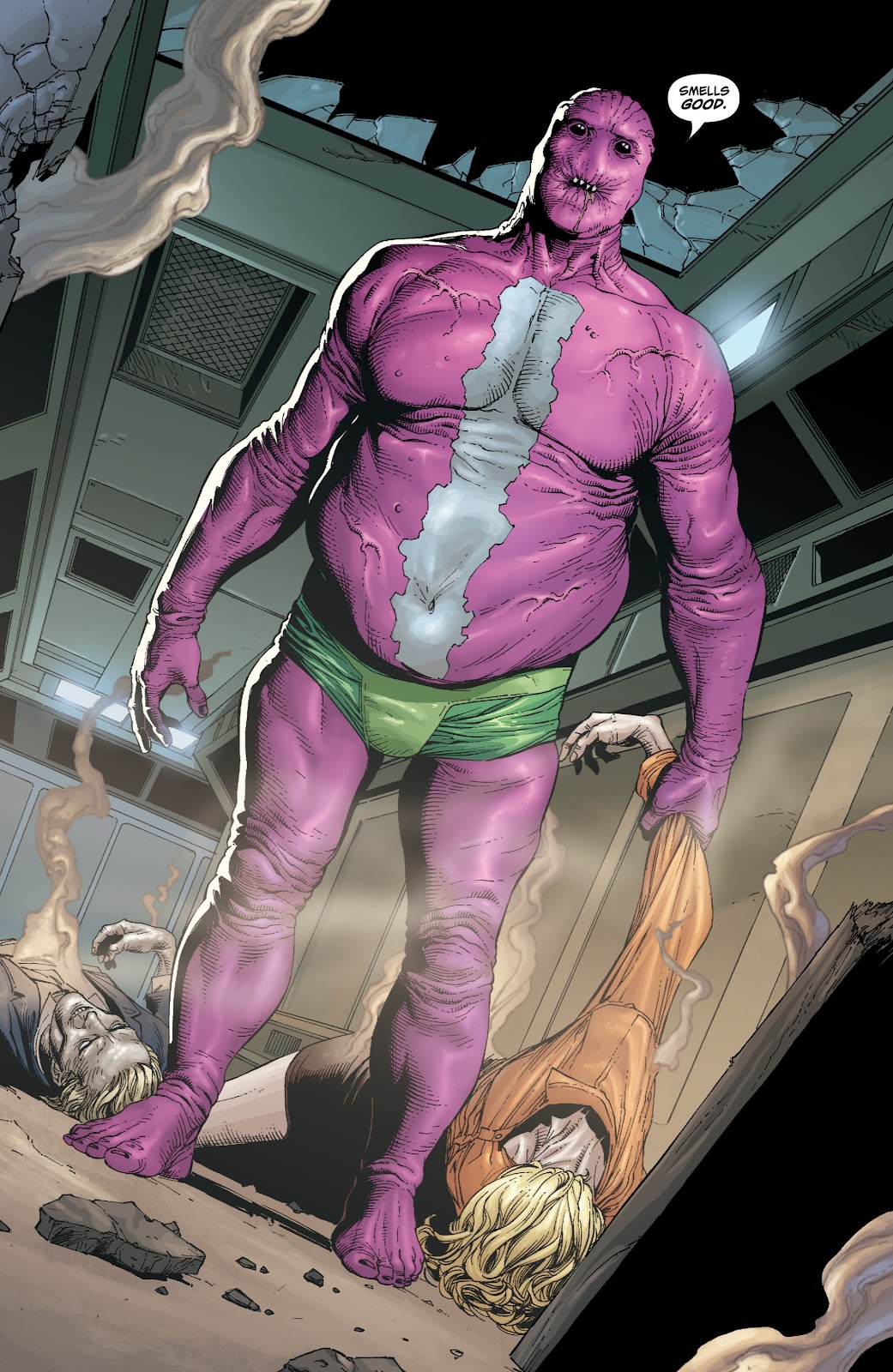 The parasite is a classic Superman villain, who absorbs abilities and life forces as well.

Multiple people have taken on the name Parasite with the same ability: absorption of intelligence, skills, power, and life forces from their victims.

Given that the technological expertise of Stark and Carol Danvers’ energy-related abilities are both valued assets of the Avengers, Parasite poses little threat to a man who can build containment cells for both heroes and villains alike and a woman with the energy of a star. 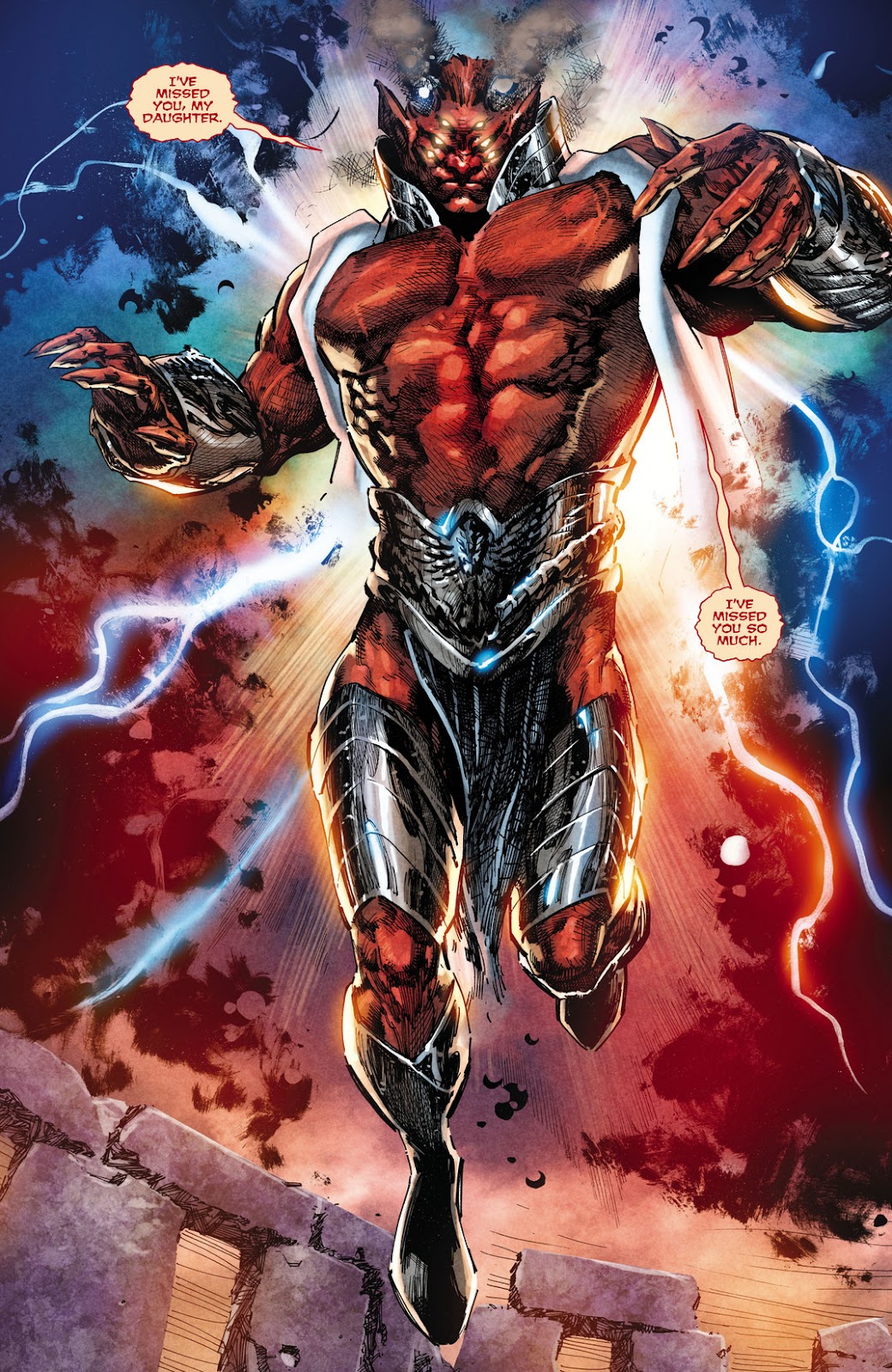 Trigon is the literal devil and, in some ways, the DC Universe’s equivalent of Mephisto.

A demon with abilities such as matter-shaping, chronokinesis, and pyrokinesis, Trigon has reshaped earth on a whim and consumed souls from various universes at a time in addition to conquering whole realities.

He also happens to be the father of Raven, the beloved Teen Titan. No wonder she has parental issues.

Trigon has hordes of demons at his command in addition to 3 sons who can wreak havoc on their own.

Trigon is one of the strongest the Justice League themselves encountered and it is unlikely they can take down this interdimensional devil. 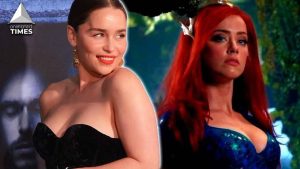 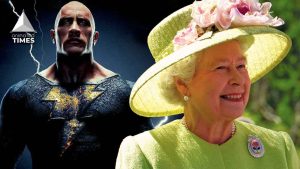